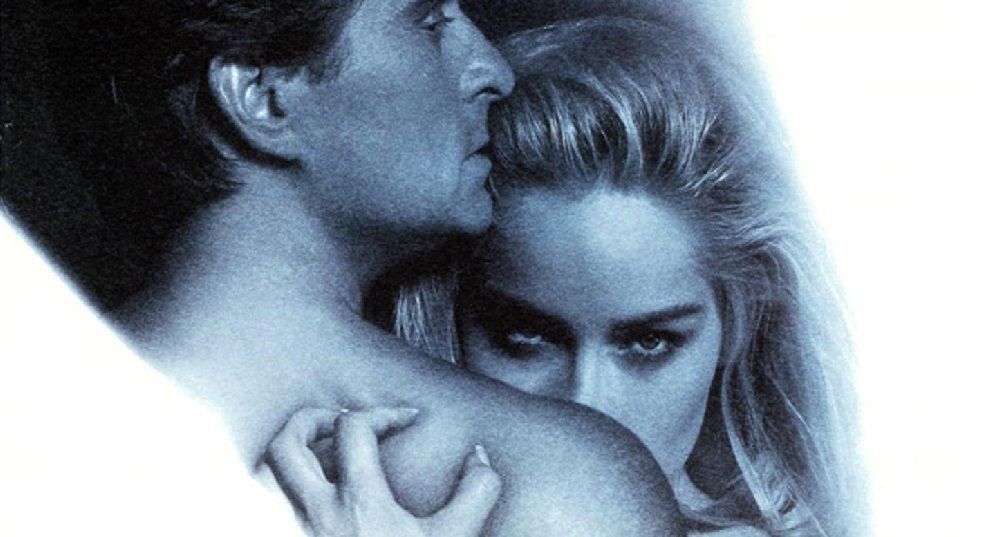 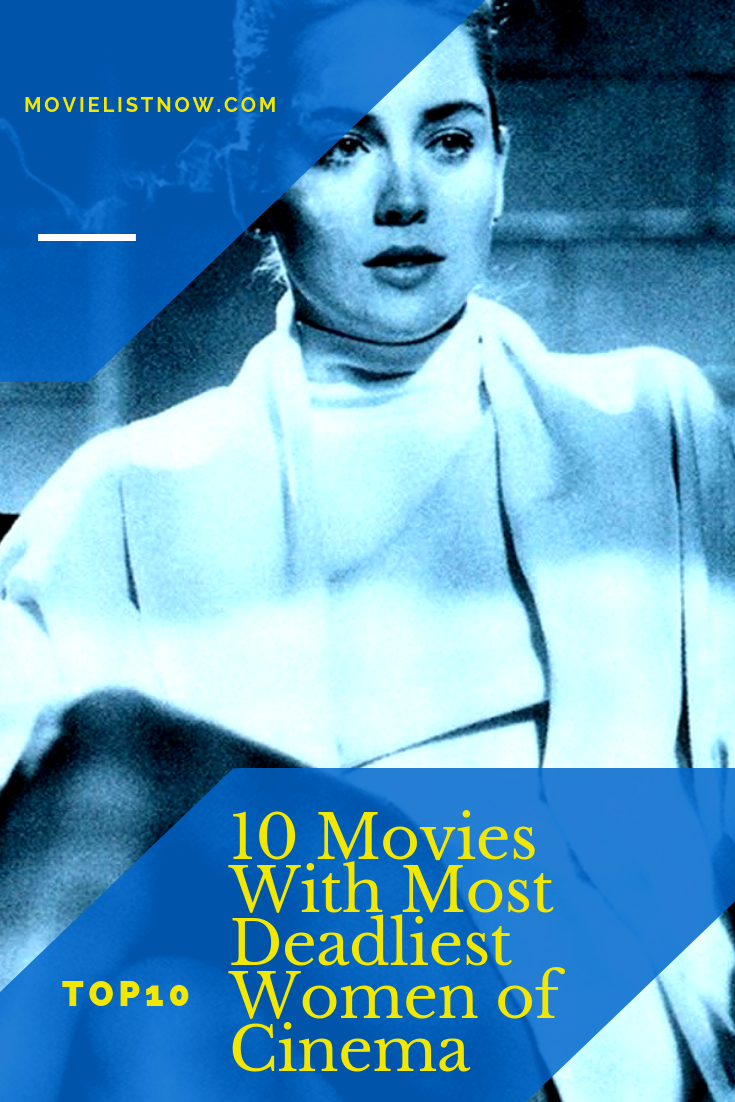 We’ve listed ten great movies with beautiful mortals for you to watch. Below, we try to bring you options that show everything that is most common to the theme “femme fatale”, with works that capture since the 1940s – with the wonderful noir of the time – to the present day, using intelligent plots that surprise those who watch. Let’s go to the list! 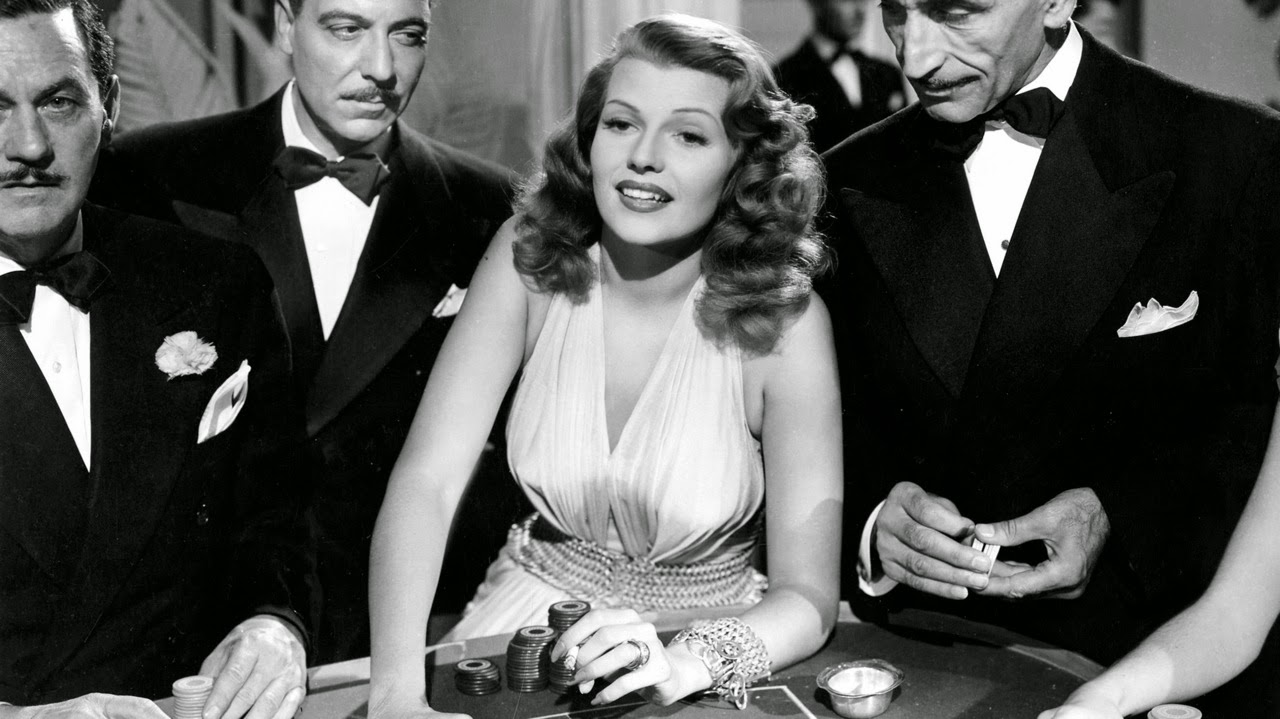 After having his life saved by a casino owner, a crook has the opportunity to work as a local manager. However, after a strange bond of friendship is formed between the two, an attractive woman will stand in the way of both, forming a deadly love triangle. ‘Gilda’, a masterpiece noir of the 1940s, works with an unretouchable plot, exposing buildings of characters that fascinate and conclusions always exacerbated. In charge of the central character, Glenn Ford has a striking performance. However, the highlight of the film goes to the performance of Rita Hayworth, embodying one of the most emblematic “femme fatales” in the history of cinema. Behind the scenes there is a story that Humphrey Bogart would have rejected the character played by Ford, claiming that any actor who stood next to Rita would be completely overwhelmed by her talent and beauty.