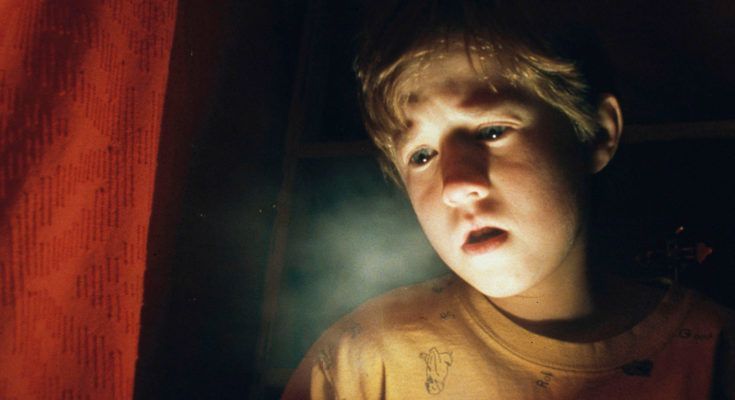 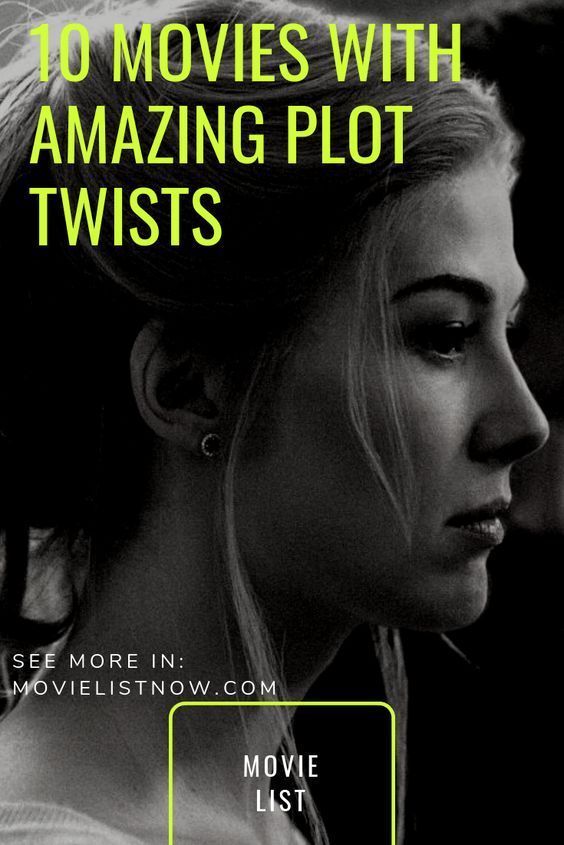 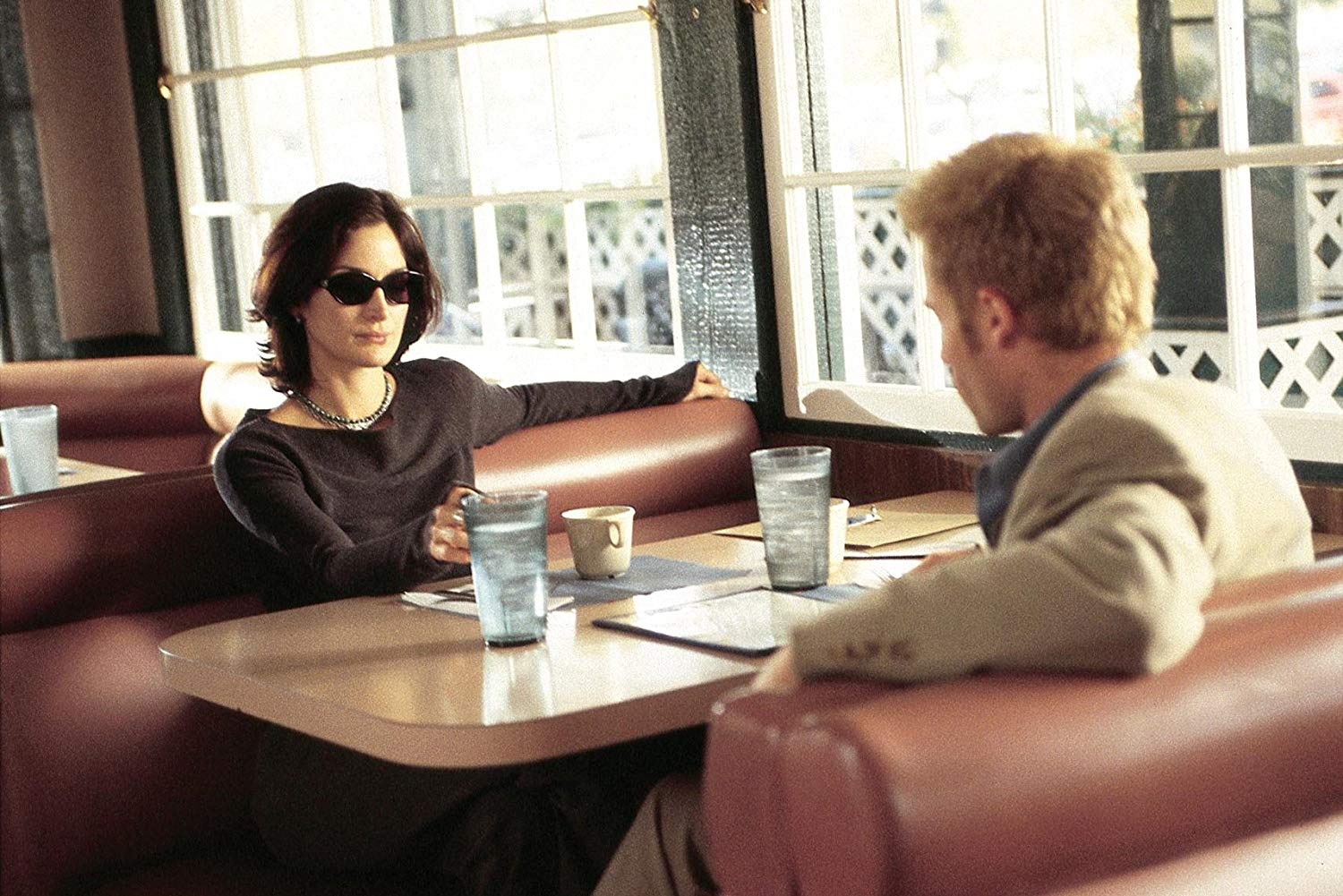 After being brutally injured and having his wife murdered, a man will search endlessly for the killer of the woman, even having to deal with a serious problem in his short-term memory that prevents him from storing new events for long. Magistral, ‘Memento’ has a whole philosophical foundation under its history, showing how life is made in a subjective way, giving substance to the individual by the most diverse means. The “plot twist” contained in the film explicitly explains this philosophical load of the work, even causing a sense of re-evaluation of life on the part of the viewer. 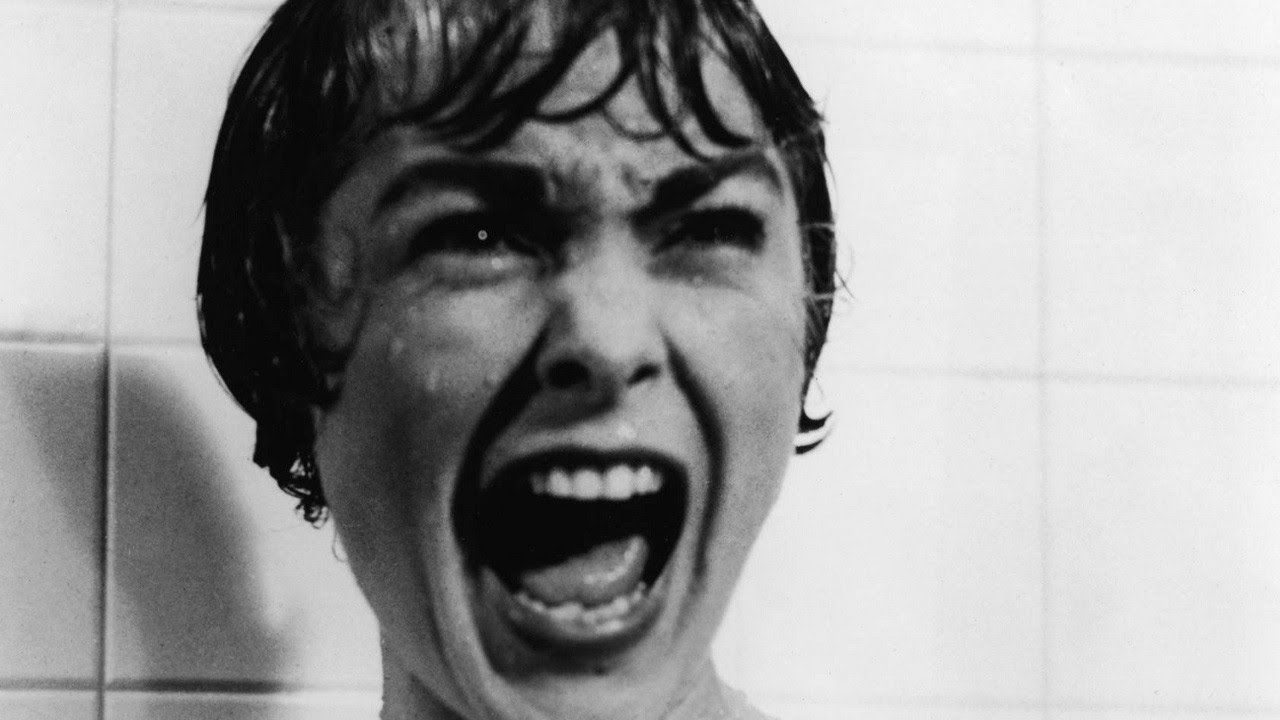 After stealing a huge amount of the place where she works, a young woman decides to flee the city, falling on the road and stopping at a secluded hotel for a night’s sleep. The problem was that the hotel carried some lethal secrets to the young woman’s life. Alfred Hitchcock’s masterpiece, ‘Psycho’ alters all the basic meanings of terror and suspense, bringing a plot that suffers a dichotomy in the middle of the film’s display, elevating one of the greatest twists of the genre.