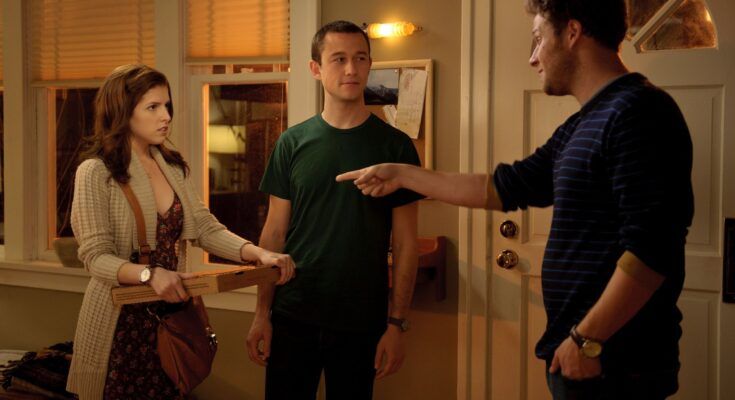 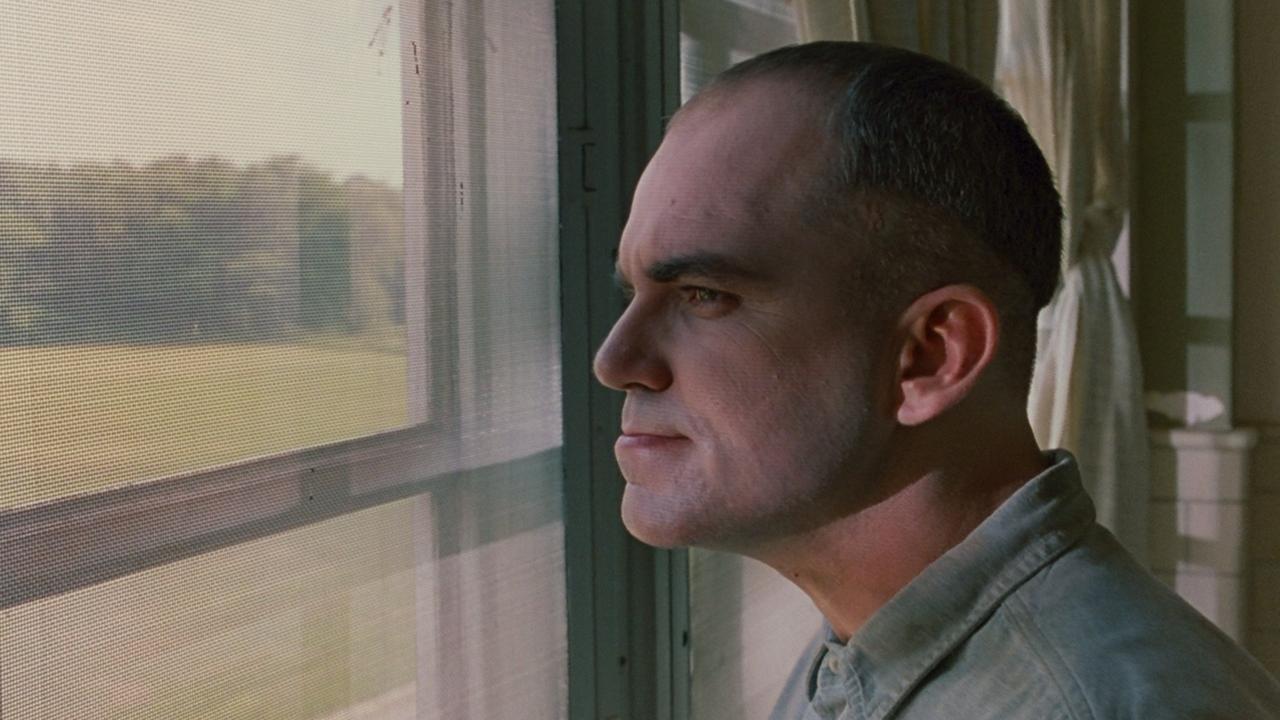 A man who has lived almost all his journey in the world in a psychiatric institution is released, making a beautiful friendship with a boy from a problematic family. The film gains all of its dynamism by exploring the rotten intricacies that comprise humanity, always contrasting with the sad steps of our protagonist. Sad in its unleashing of scenes, ‘Sling Blade’ moves those who watch for simplicity as it brings a common and rotten tangle of society, never attenuating in its most powerful events. 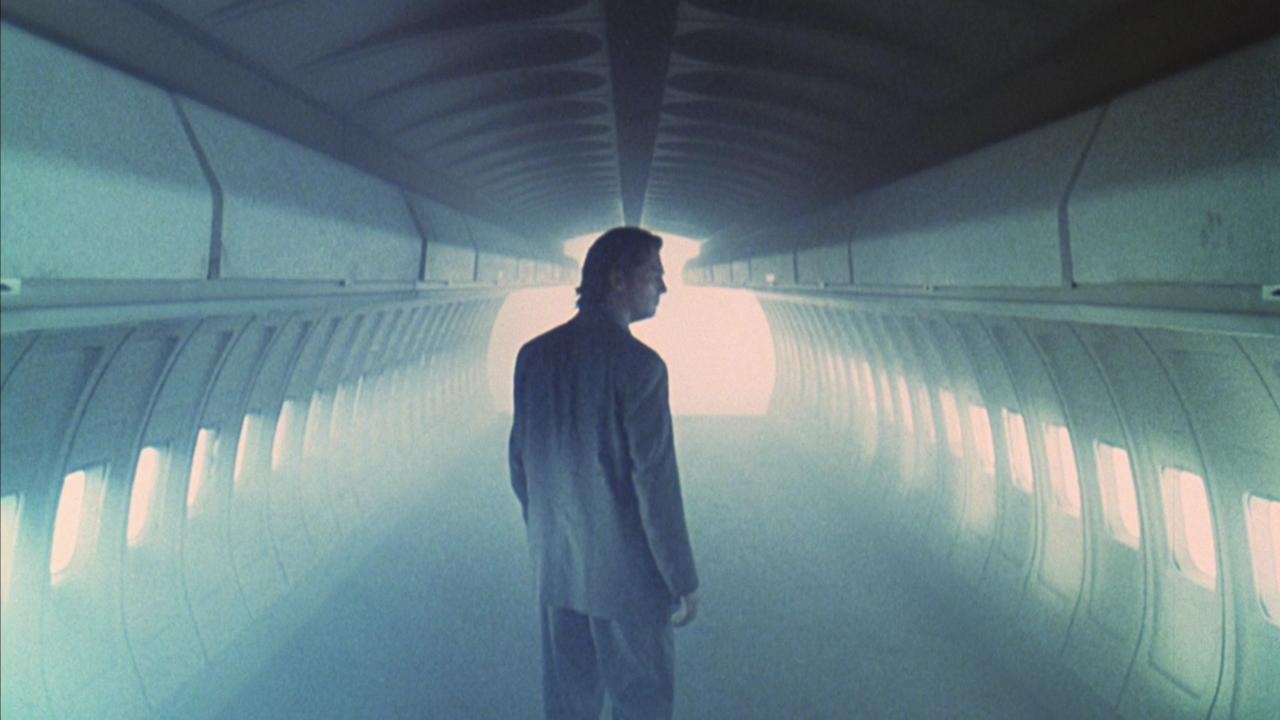 After surviving a terrible plane crash, a man will have the chance to rediscover his life, breaking with the traditional patterns of his existence. Nurturing a motivational aura for the unfolding of his story, ‘Fearless’ is a film with ups and downs, ultimately worth it even for Jeff Bridges’ great performance as protagonist. 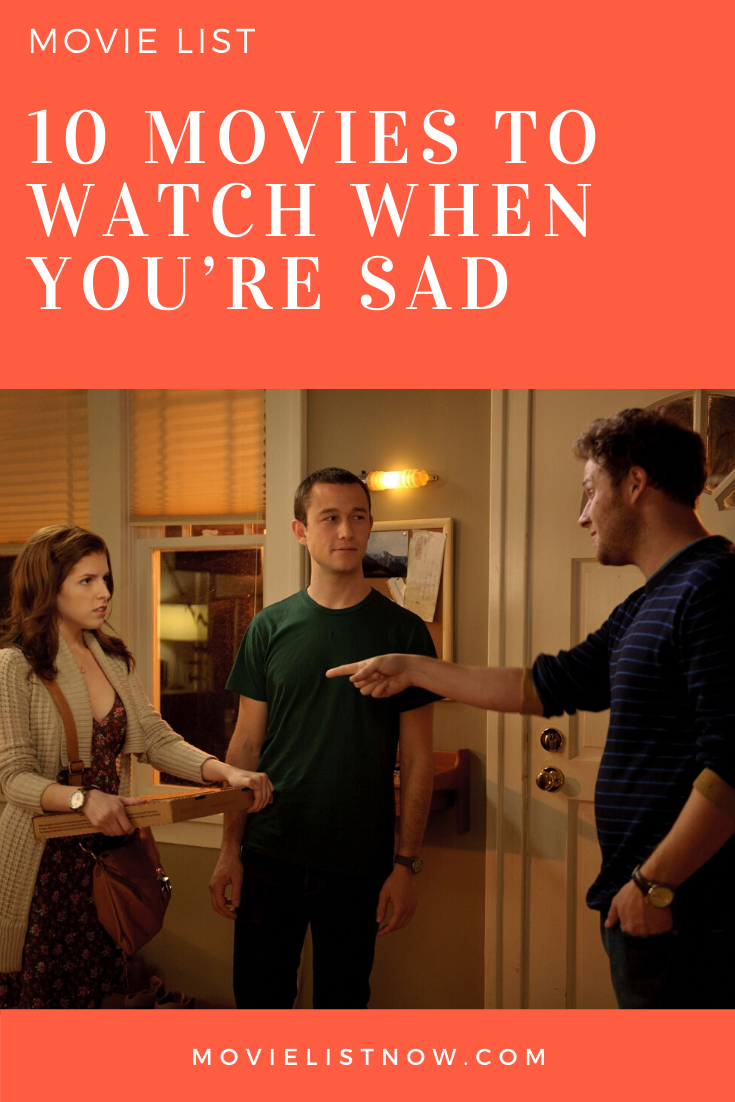