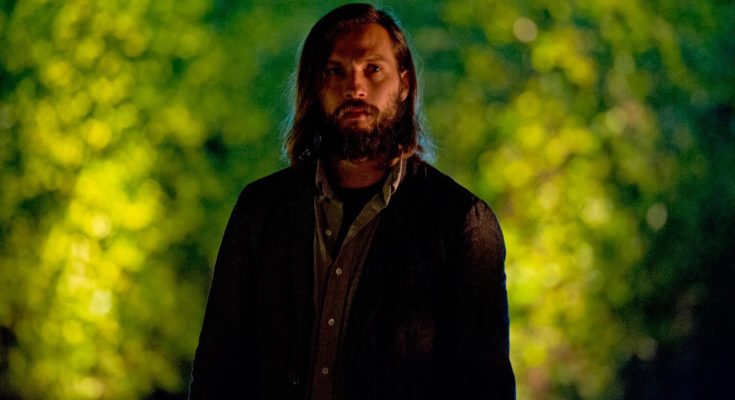 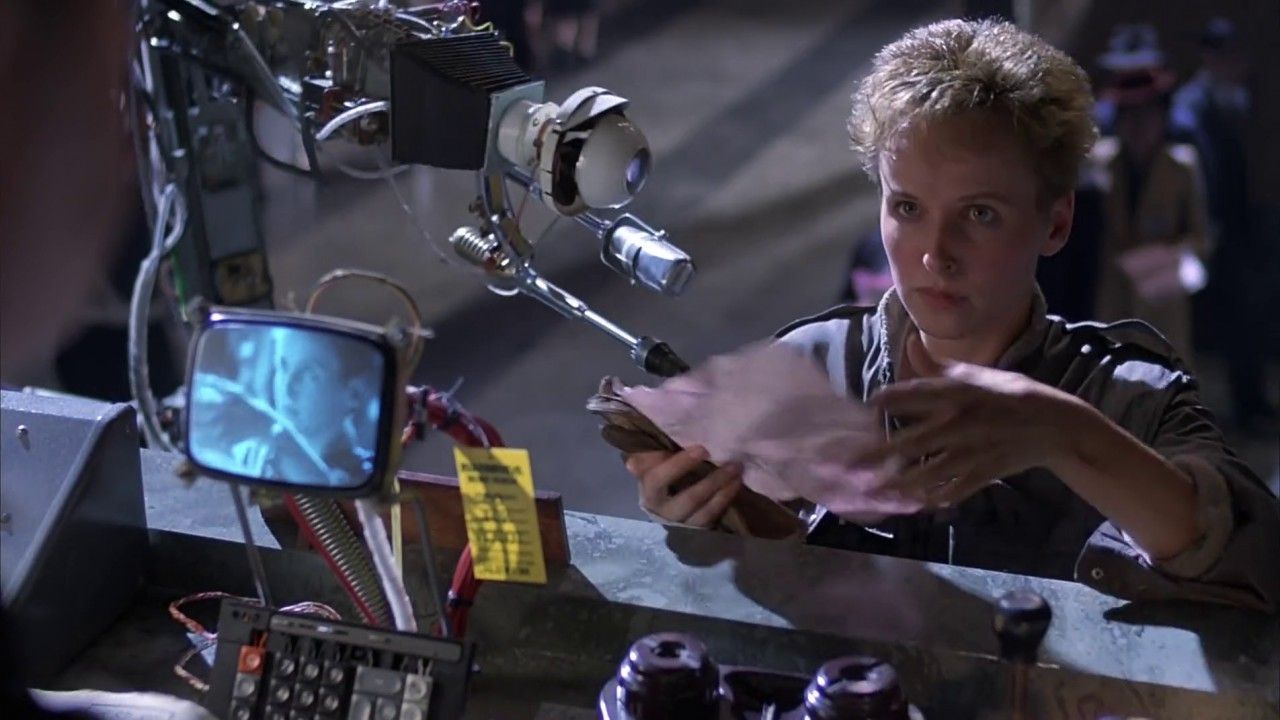 In the future, a man involved in insubstantial bureaucratic work finds himself persecuted by the authorities after an error. Owner of one of the most spectacular constructions of the future ever exhibited in the seventh art, ‘Brazil’ is a charming film. Best film of director Terry Gilliam’s career. 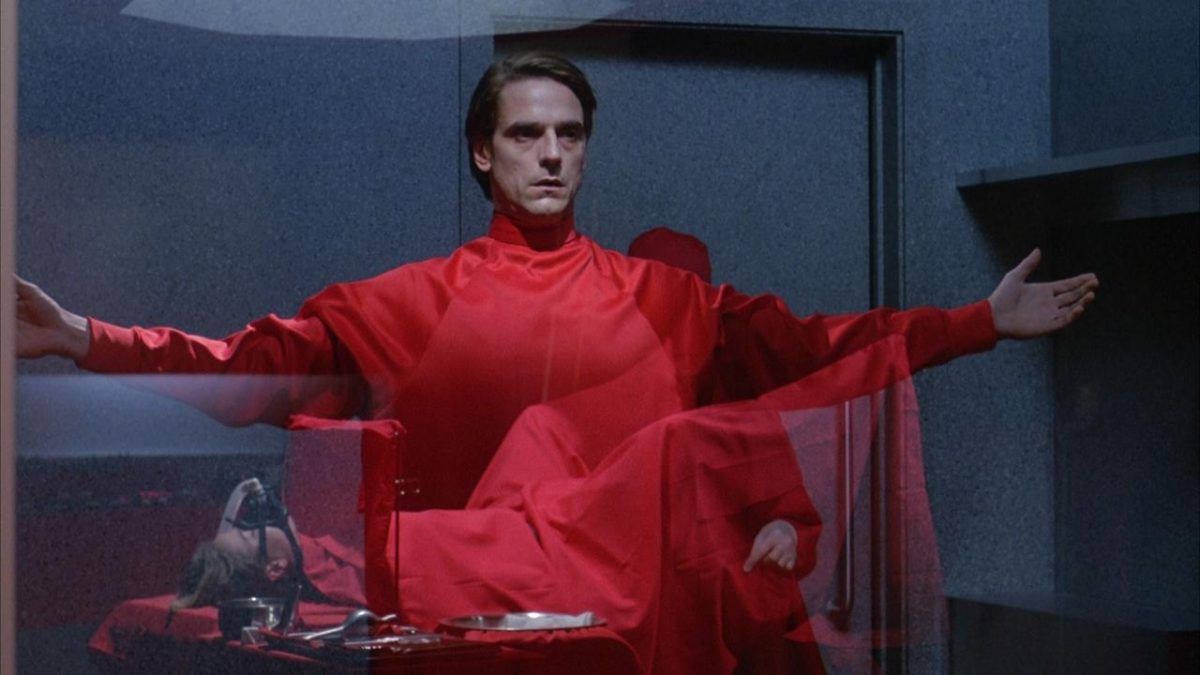 Two twin brothers, both respected doctors, end up getting involved with the same woman, starting a perverse game without winners. A masterpiece of David Cronenberg, this film takes advantage of the unique talent of its director in the aesthetic construction of each scene, bringing a beautiful cinematography and a perfect soundtrack to complete. It is also worth mentioning the unforgettable story and the phenomenal performance of Jeremy Irons commanding the two central characters.