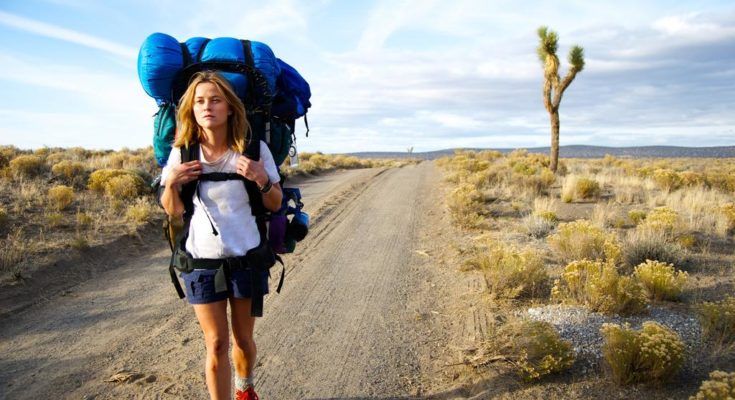 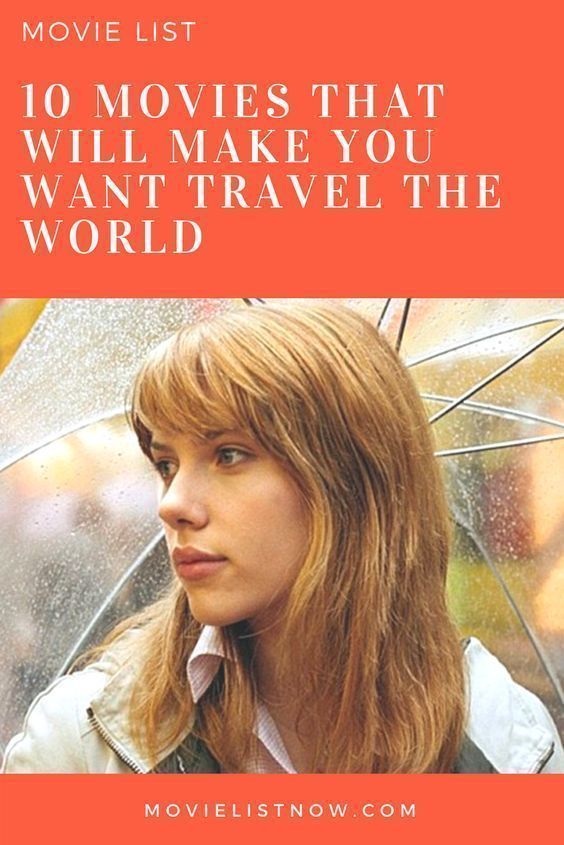 In this Top 10, we have selected ten movies that will make you want to travel. The films below, belonging exclusively to the genres of adventure and drama, elevate in their plots the thematic trip as a driving force for all events in history. All the mentioned films bring a tranquil atmosphere to the viewer, never letting their frames become heavy or monotonous. Let’s go to the list! 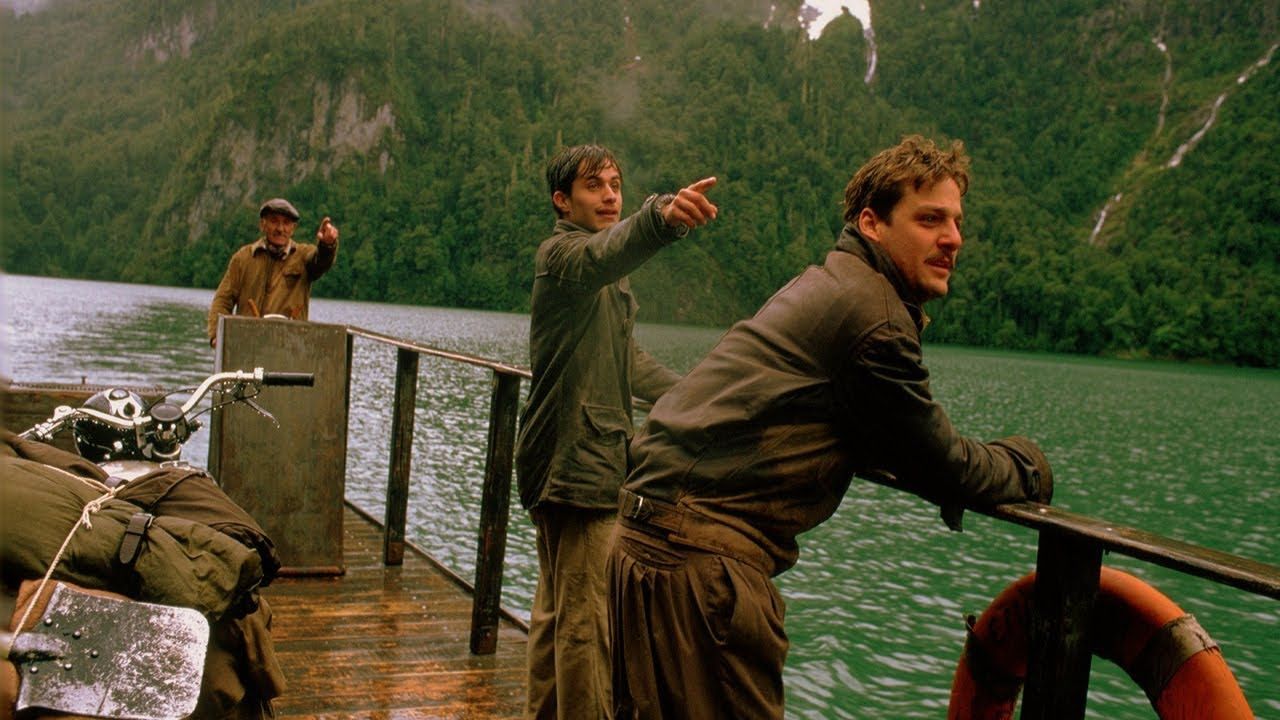 The film tells a motorcycle trip through various places of Che Guevara. On the trip, the film shows the man learning more about himself and the various social apparatuses that surround him. Good option, ‘The Motorcycle Diaries’ pleases for its mild climate, sketching a pleasant look on the human being. 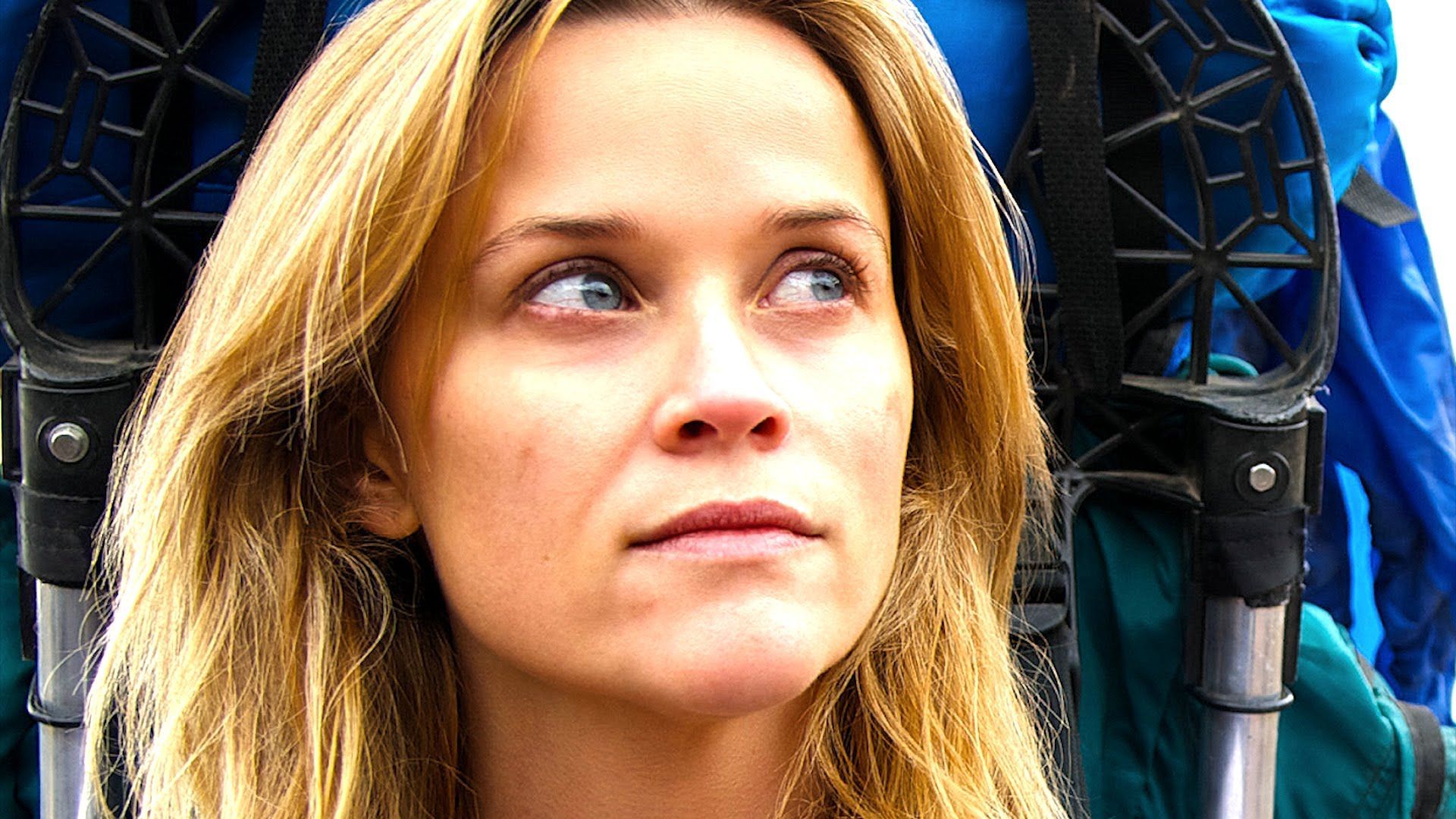 In the quest to rediscover a meaning for her life, a woman embarks on a trip through the United States, little concerned about the difficulties she would encounter on the way. ‘Wild’ offers a pleasant look at the human qualities in the world, without ever omitting the figure of suffering in the central character. 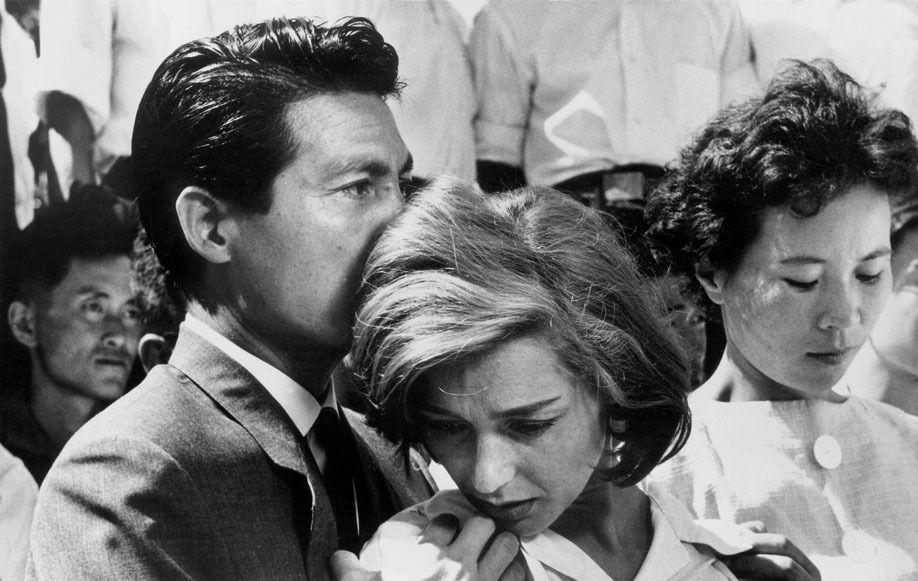 A French actress is in Hiroshima for the recording of a film. Instead, the actress will engage in a case with a local man, deal with traumas from the past and will also have access to the recent history of the city plagued by a nuclear attack. Alain Resnais’s masterpiece, ‘Hiroshima Mon Amour’ is an impeccable film in each of its ramifications. A film that shows with beautiful plans all the exacerbation of man in the world.