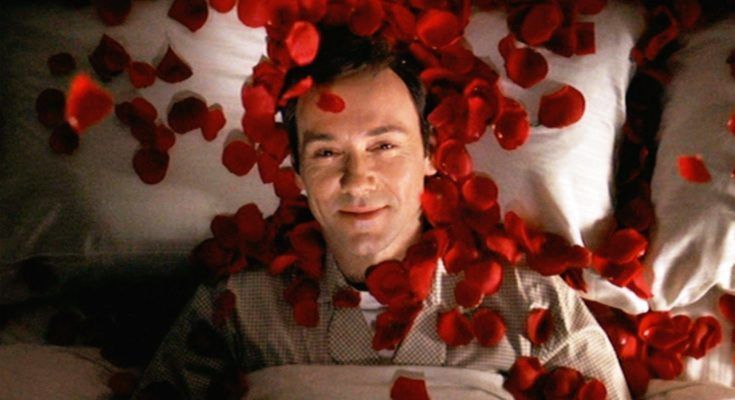 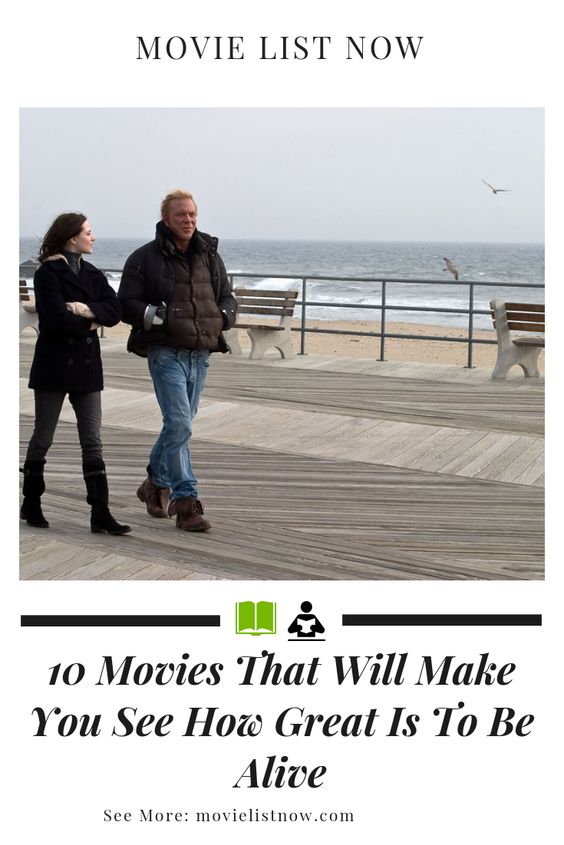 In this Top 10, we brought films that break with the limits of the seventh art, causing the viewer to question traditional concepts of his life. We seek to include films from the most diverse genres, such as drama, suspense and war, always cherishing powerful, conceptually heavy plots that demand more of their viewer. Let’s go to the list! 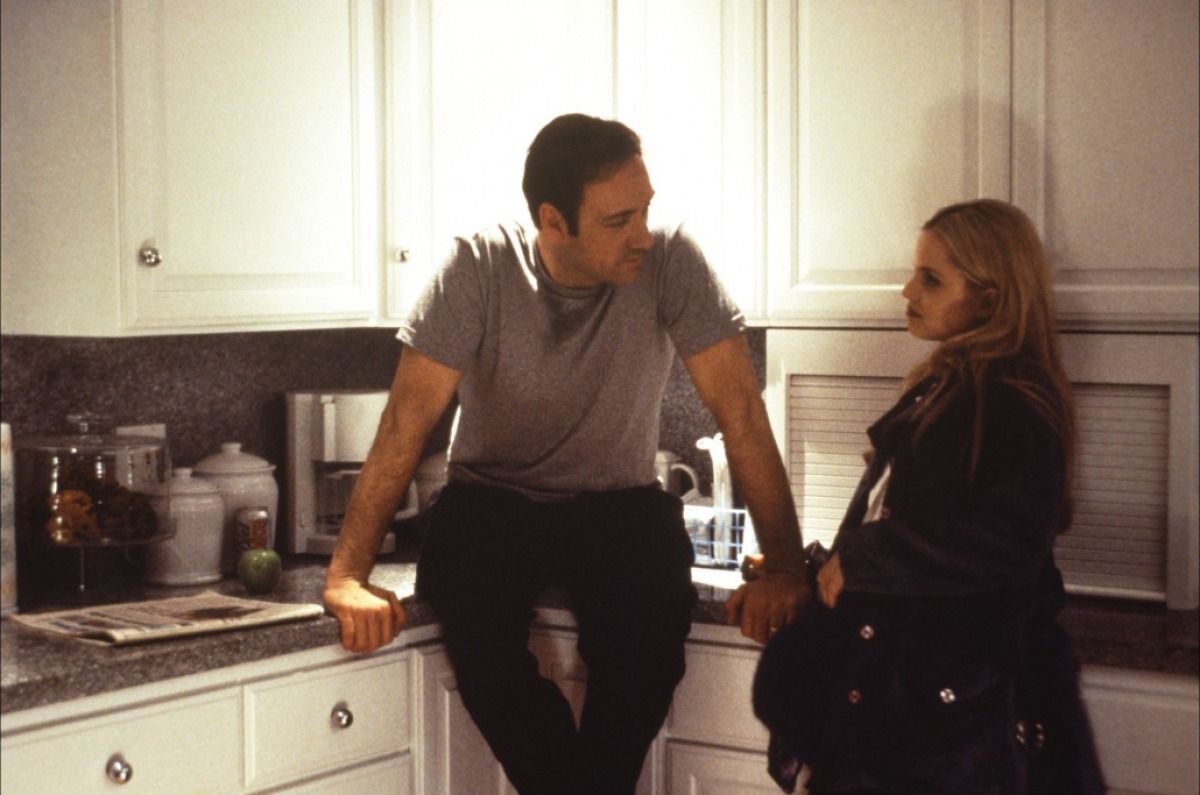 After an existential crisis, a middle-aged man decides to completely change the pathways in his path in the world, starting a new and strange routine to govern his day to day. Pearl of Sam Mendes, ‘American Beauty’ presents a tangle of situations that denounce the rotten core of various families who understand a traditional modern society. However, much more than that, the film shows how the meaning of life is noted as subjective and can be found in the smallest things. 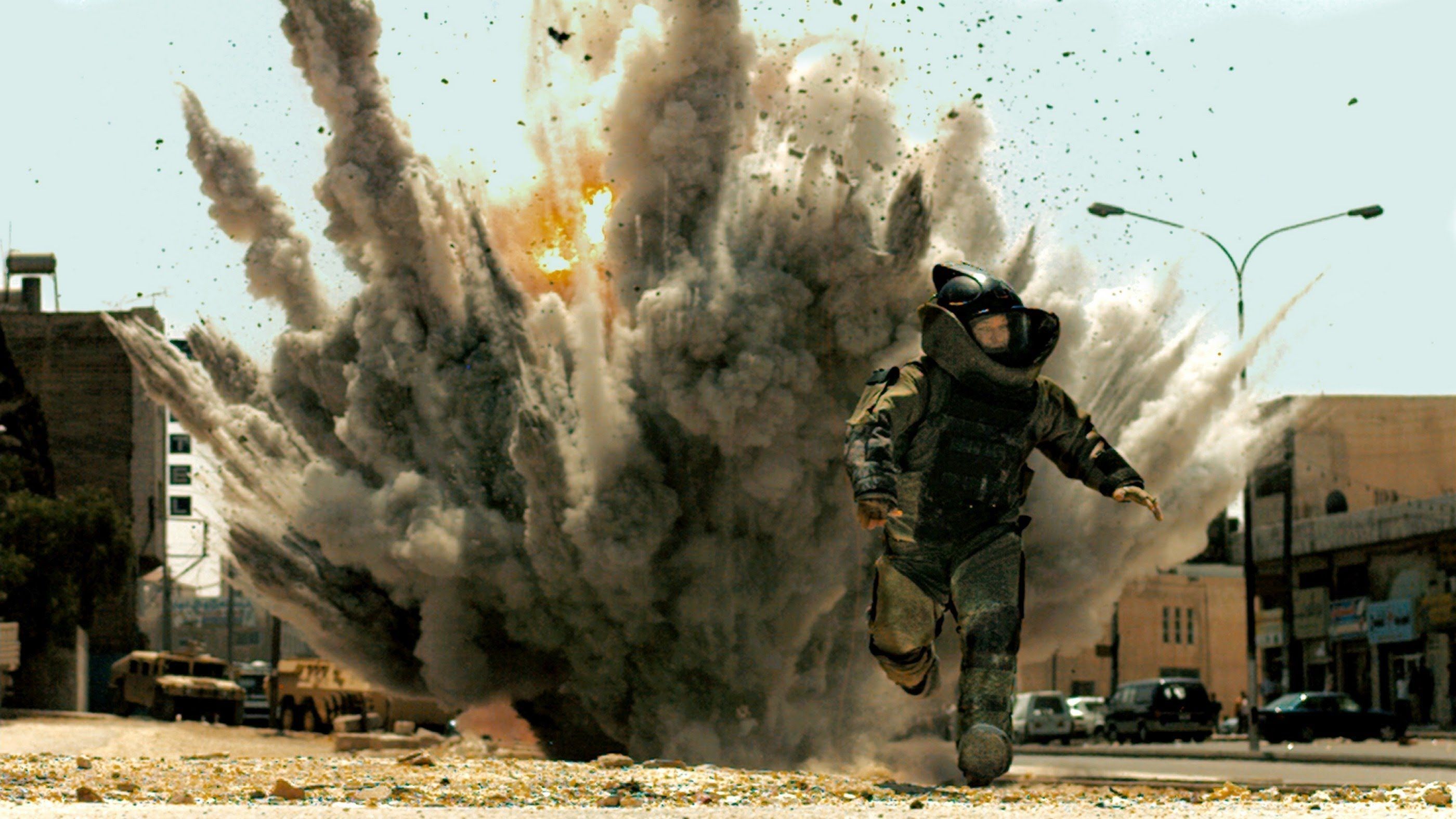 In the midst of the Iraq war, we will follow the path of a sergeant in his rustic day to day in front of extreme missions. Director Kathryn Bigelow’s undisputed masterpiece, ‘The Hurt Locker’ is unlike any war film we are accustomed to, elevating a plot that explores the most diverse meanders of a war in the lives of those involved. The film enters this list by questioning the weight that certain facts of human life actually have, making a comparison between the birth of a child and the act of fighting in a war.