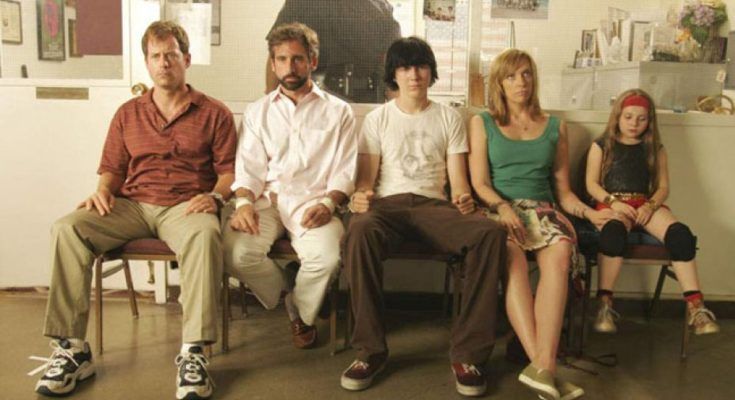 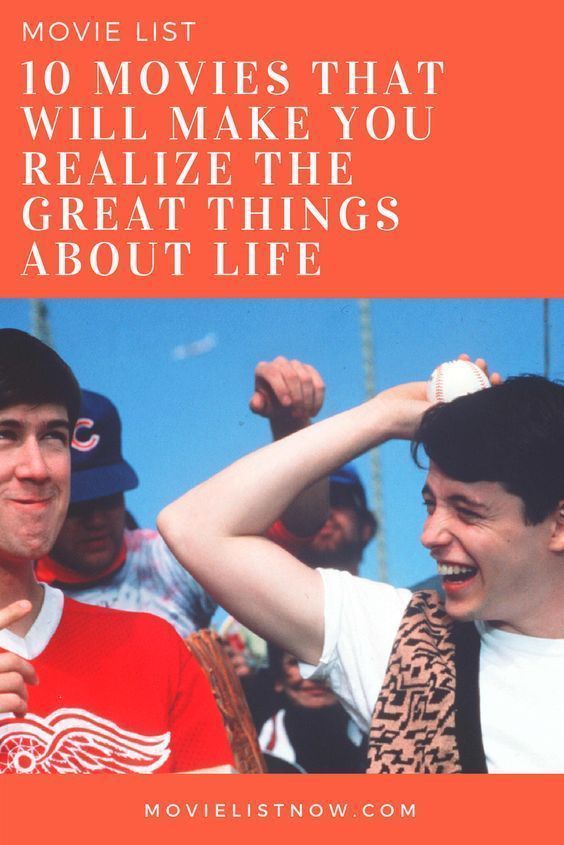 In this Top 10, we selected ten films that provoke positive feelings in the viewer at the end. They are not exactly “fell good movies”, since their central proposals are not focused on provoking certain type of feeling in who watches. The films chosen below belong, for the most part, to the genre of comedy, capturing some of the best constructs that the human being can possess. Let’s go to the list! 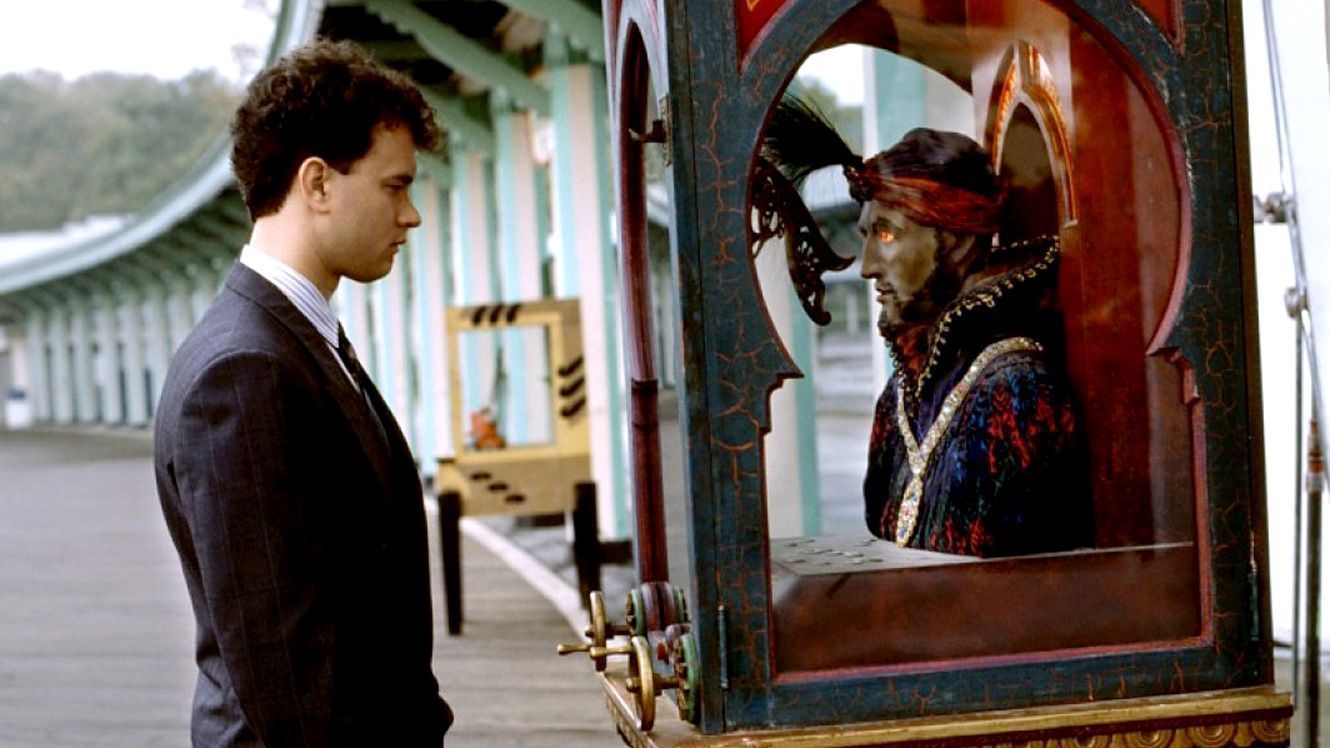 Finding a small abandoned cabin somewhere in the city that promises to make requests, a boy ends up revealing the will to be an adult without obviously expecting it to happen. However, a short time later, the boy ends up finding out that the request had taken shape, now having to deal with an adult life. Very entertaining, ‘Big’ has an always agile plot and well-constructed and memorable scenes. 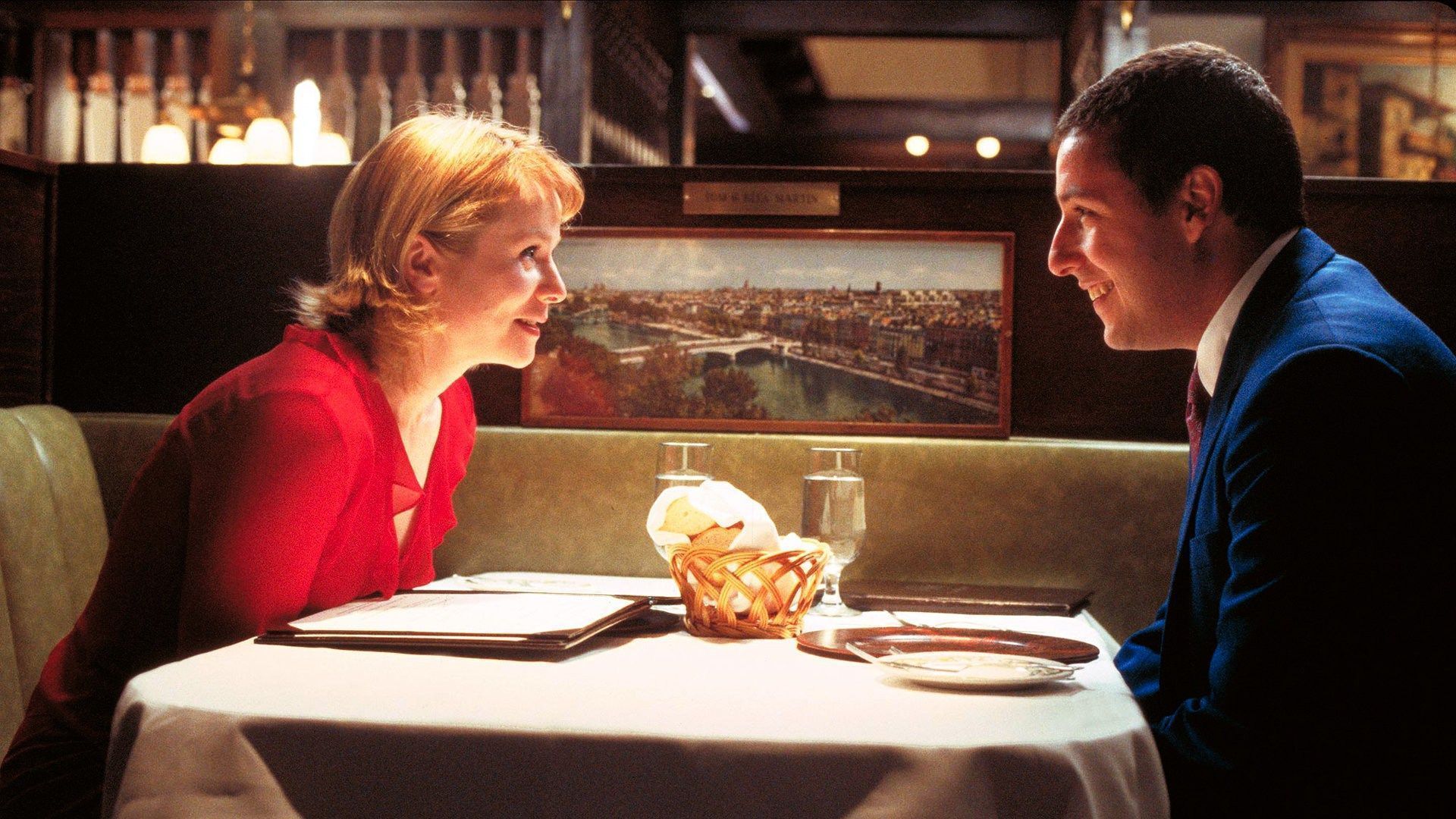 A socially maladjusted man finds in a woman as strange as he the sphere to escape a life permeated by solitude and isolation. Always very light in its unfolding, ‘Punch-Drunk Love’ shows how the social axis can sometimes destroy individuals who do not fit the standard models.