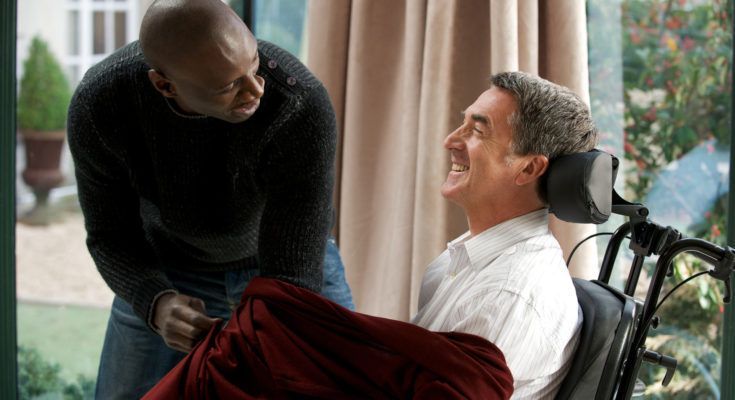 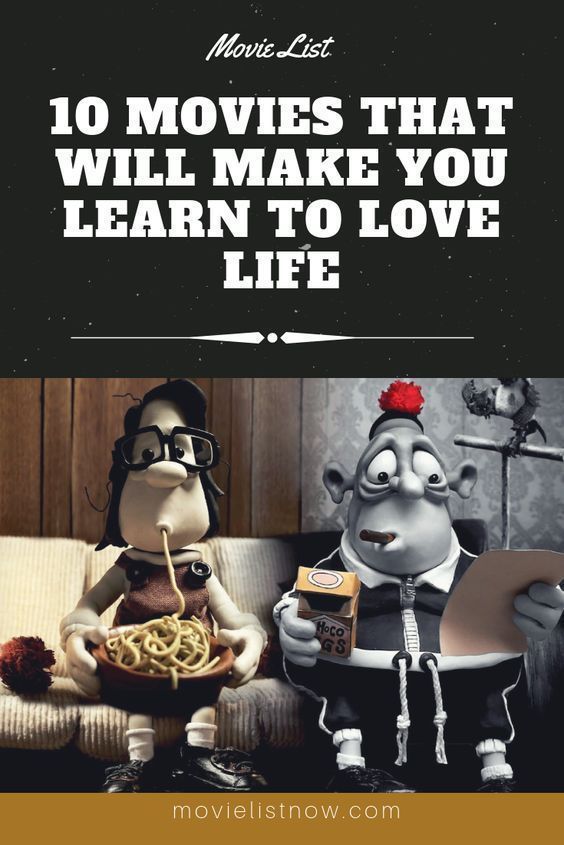 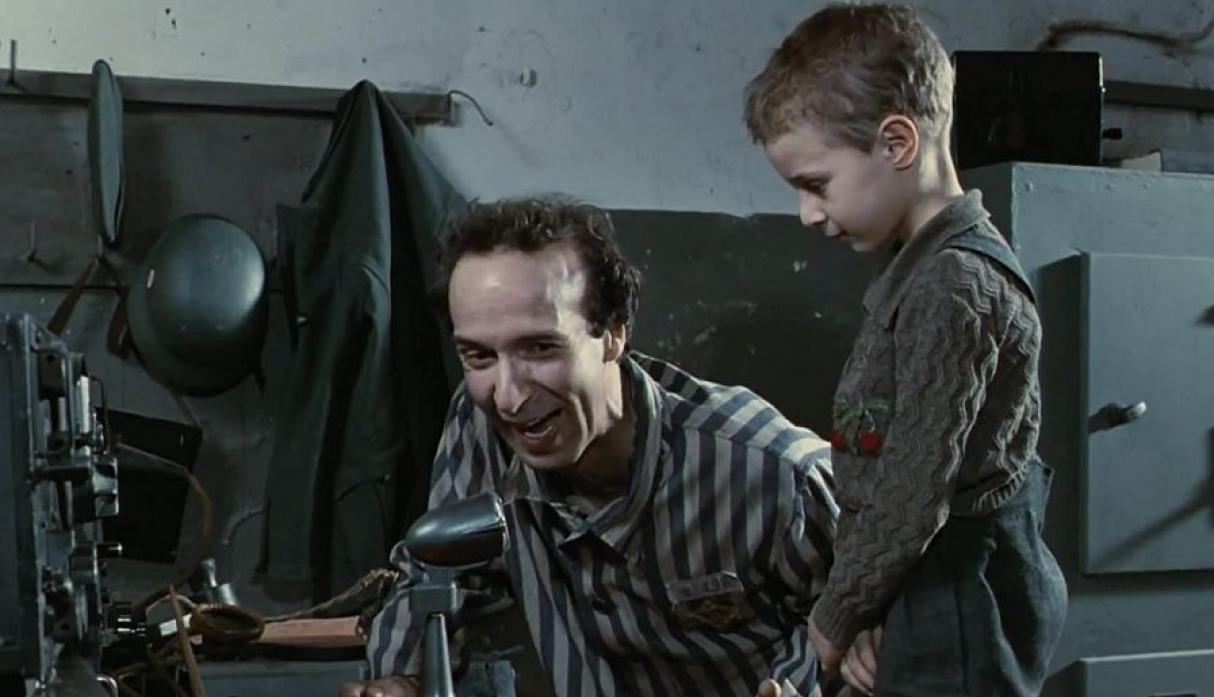 We will explore various fragments of a family’s life, understanding more about the way its members get pleasure and explaining the eventual rustic instances they face. ‘Life Is Beautiful’ brings an exacerbated compendium of the history of the twentieth century, showing the consequences of extreme acts in the most diverse forms of life. However, the decision to rule the film under a comedy atmosphere is essential for the full absorption of content, mitigating cruel facts and spelling out the bright side of life. 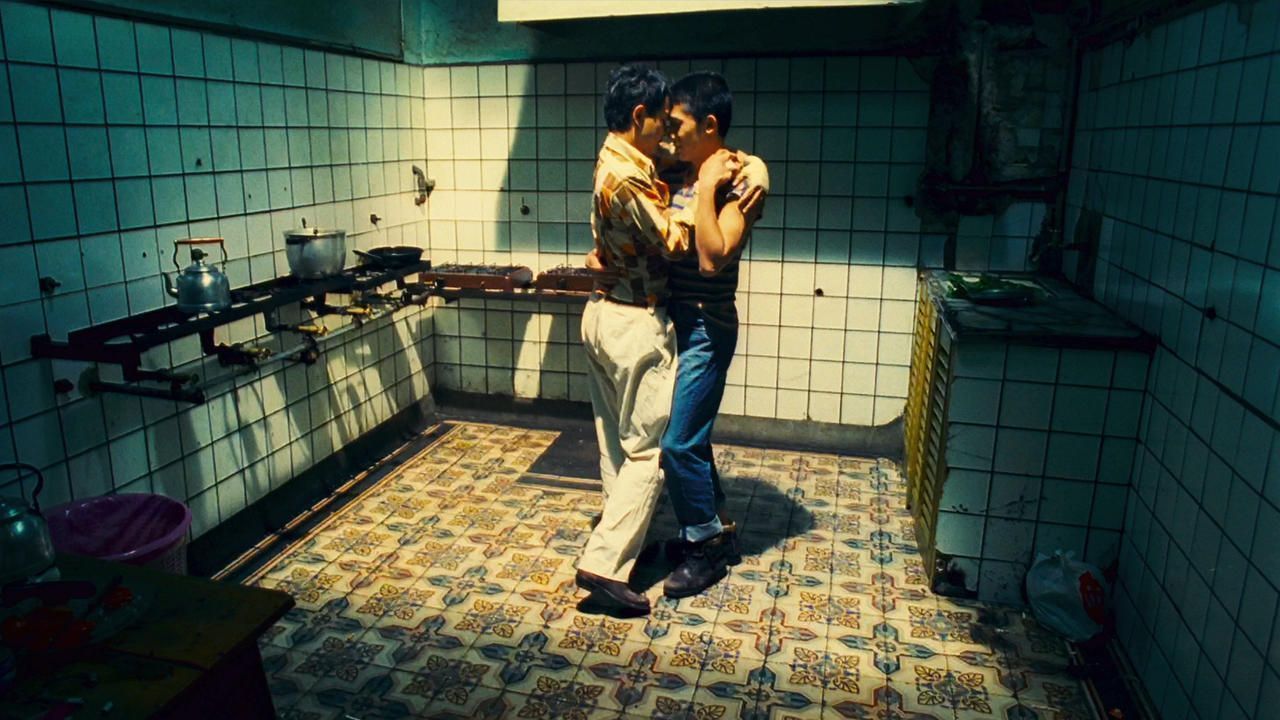 In a trip to Argentina, a couple finds extreme points in their relationship, breaking with paradigms of yesteryear. Belonging to Kar-Wai Wong’s magical cinema, ‘Happy Together’ has a nostalgic atmosphere, highlighting the exacerbated and destructive relationship between two individuals. The greatest merit of the film is the decision to be sincere in its attacks, exposing us a real compendium of life.