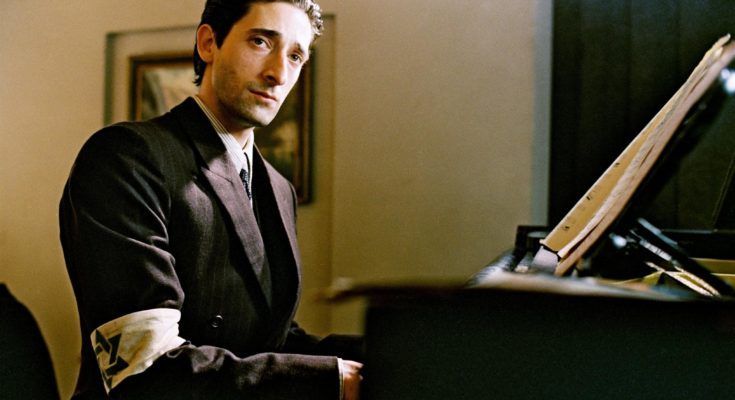 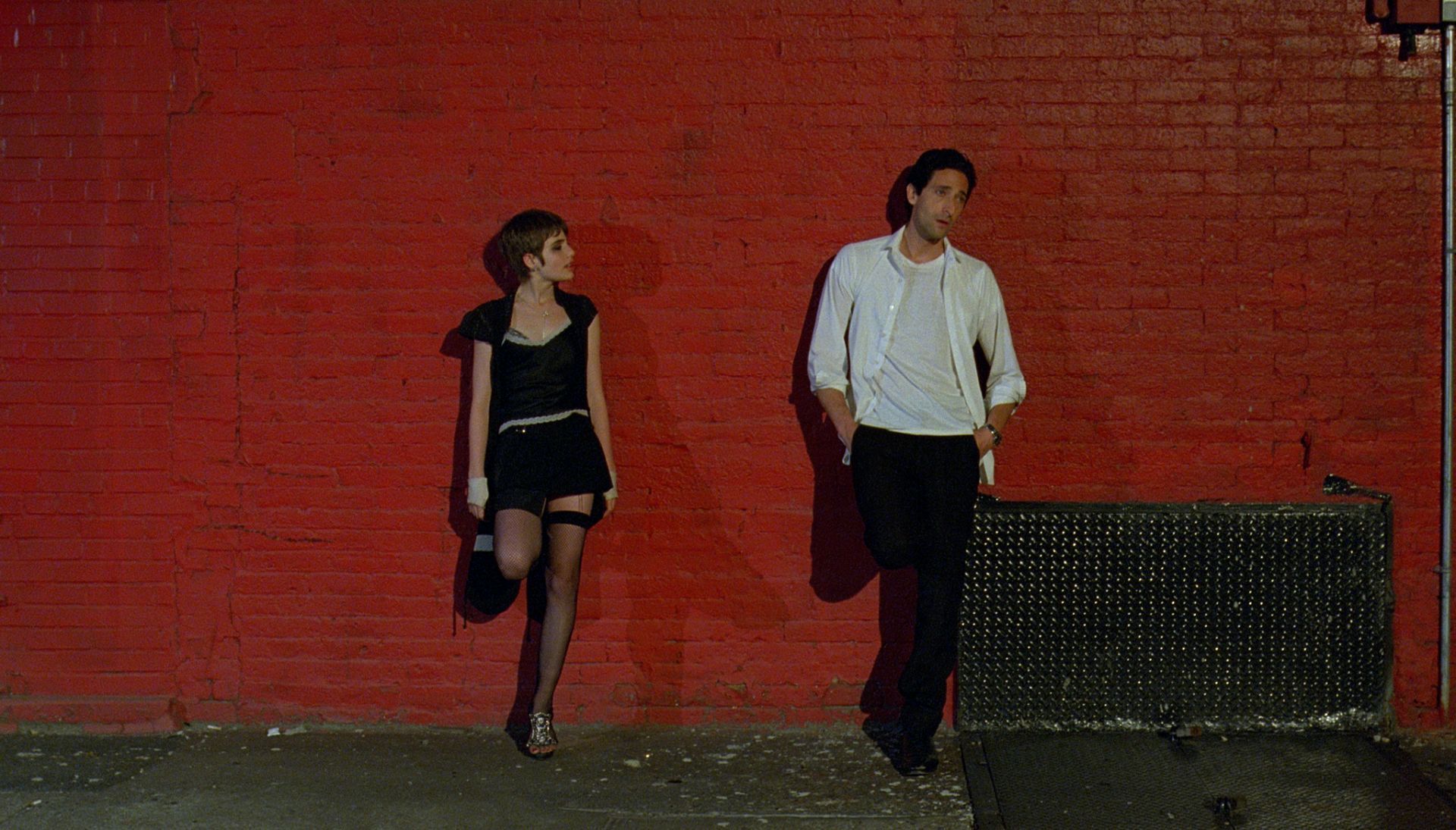 Wrapped in an inexorable process of detachment from his life, a substitute teacher has to deal with new affects and unexpected responsibilities. Melancholic in every attack, this work also avoids bringing positive aspects about humanity, and when it does, then it offers something much worse, deconstructing positive points. The film still has a beautiful performance of the actor Adrien Brody. 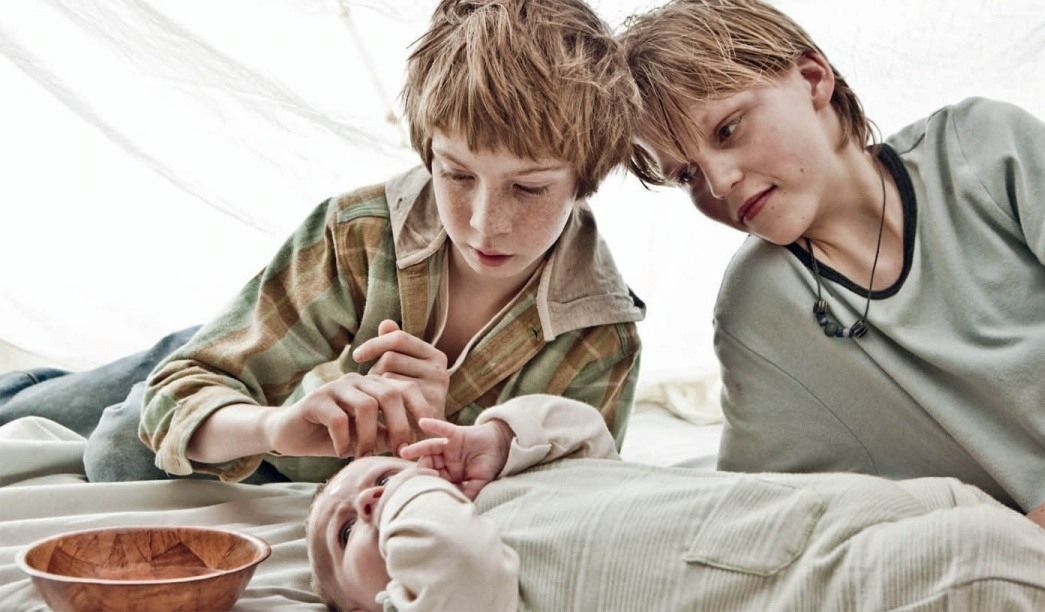 Exposing the tragic destinies of two brothers after a remarkable event in their childhoods, Submarino consolidates like a cold movie. We will have a cadenced rhythm being brought by its director, leaving all the dramatic charge for its decisive moments, when some beautiful takes take many spectators to the tears. 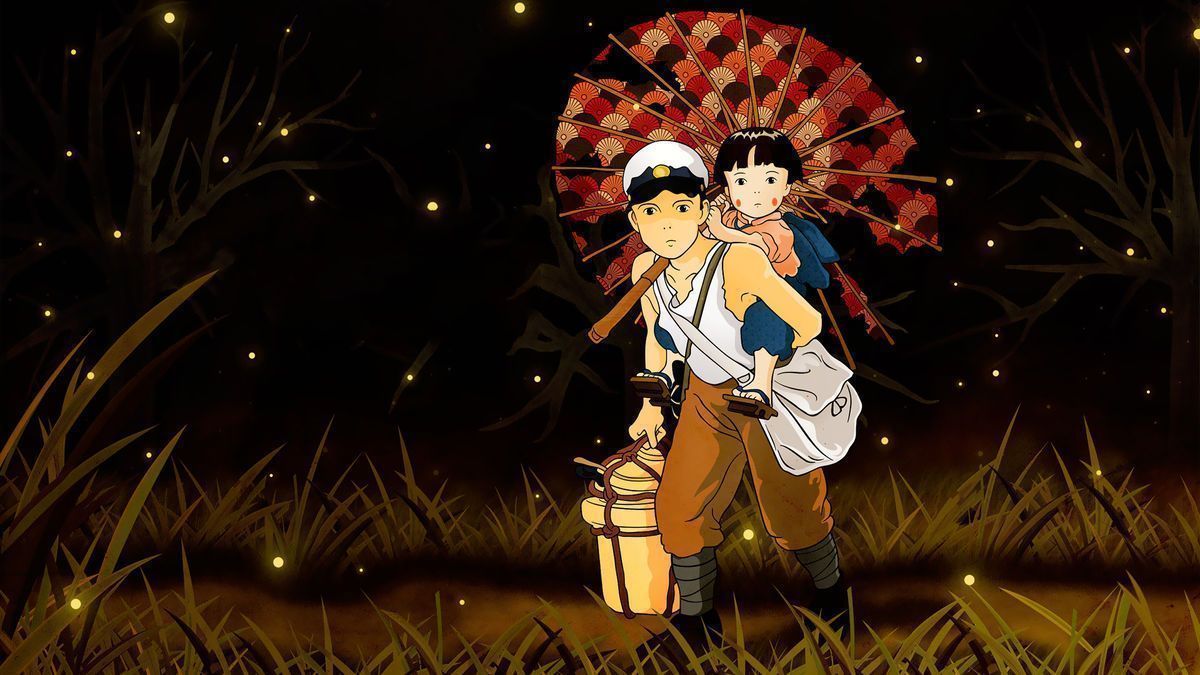 In the midst of World War II in Japan, we will see a young girl and her little sister struggle for survival. There is not a simple positive stimulus dispensed by this animation in its 89 minutes of duration, everything here is sad. There are several moments that lead to tears. 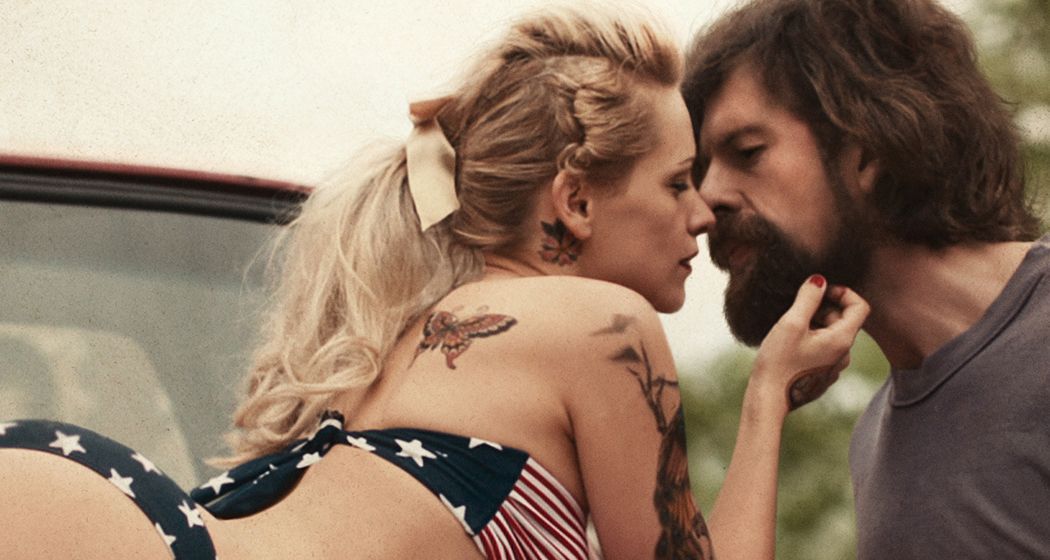 In the plot, we will see the story of a couple who have to deal with the illness of their small daughter. ‘The Broken Circle Breakdown’ is a beautiful film, even if it has been sad for countless moments, showing the concept of perseverance contained in the human being. 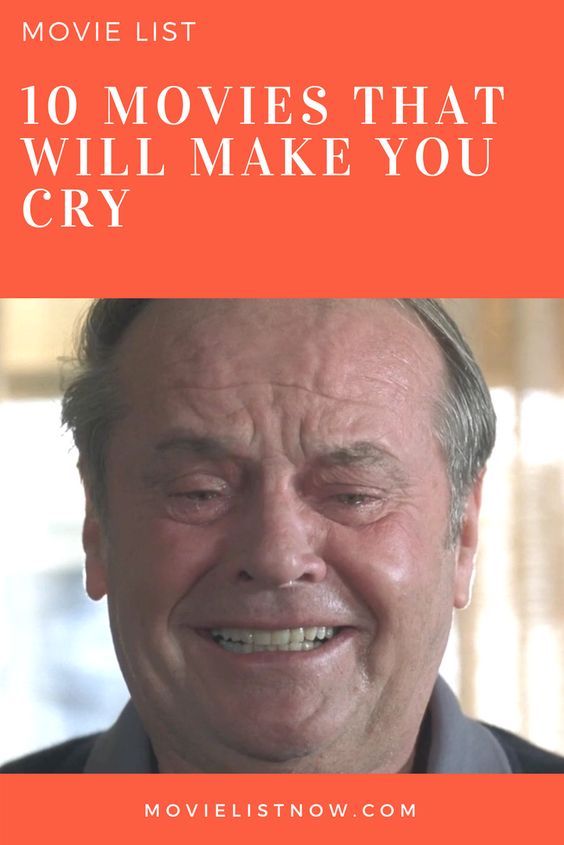