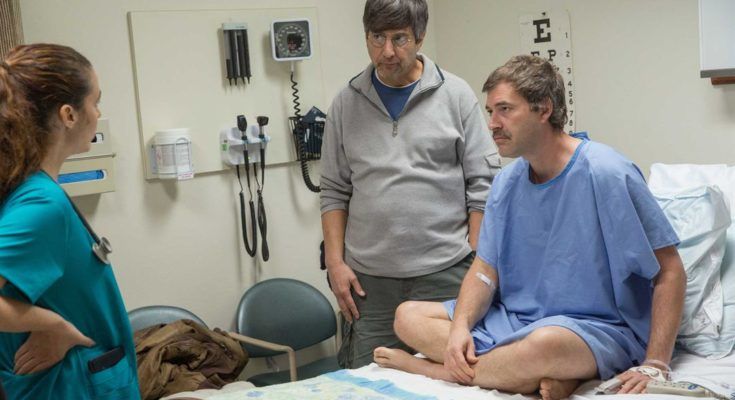 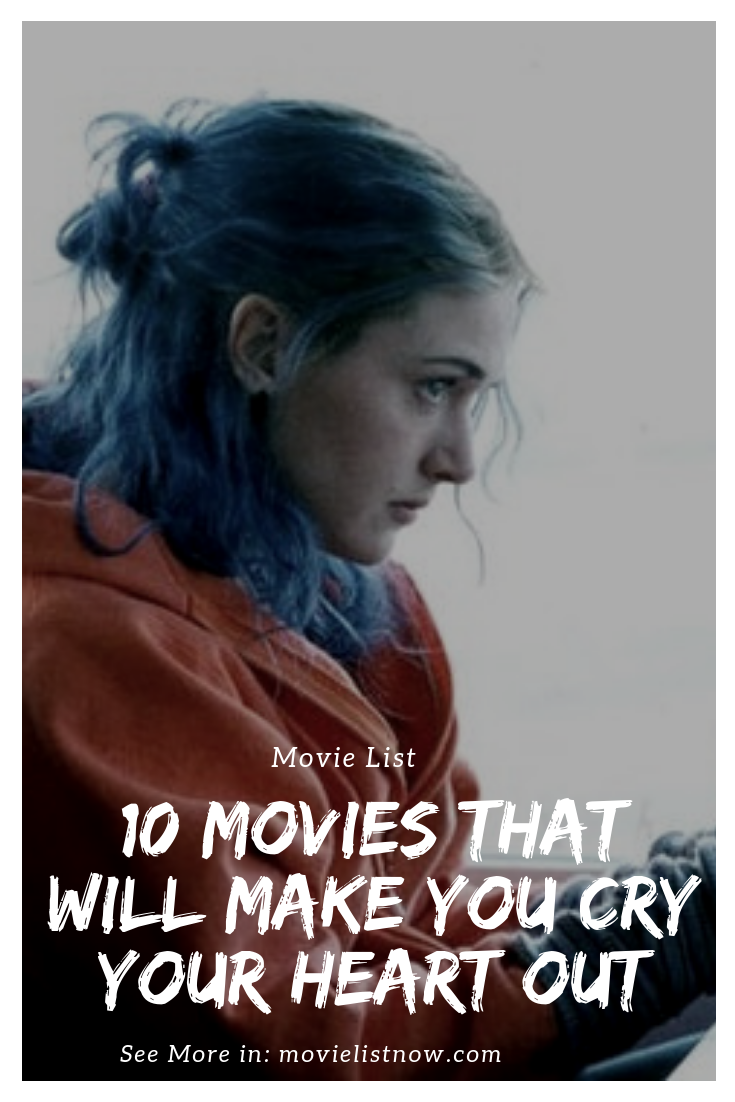 We’ve brought movies that will make you shed tears from beginning to end on this list. Listed below are emotionally difficult works with powerful and often extremely sad plots that make viewers go to tears. The films study themes such as the horrors of war, the figure of death, the difficult process of mourning in the human being, social prejudice and so on. Let’s go to the list! 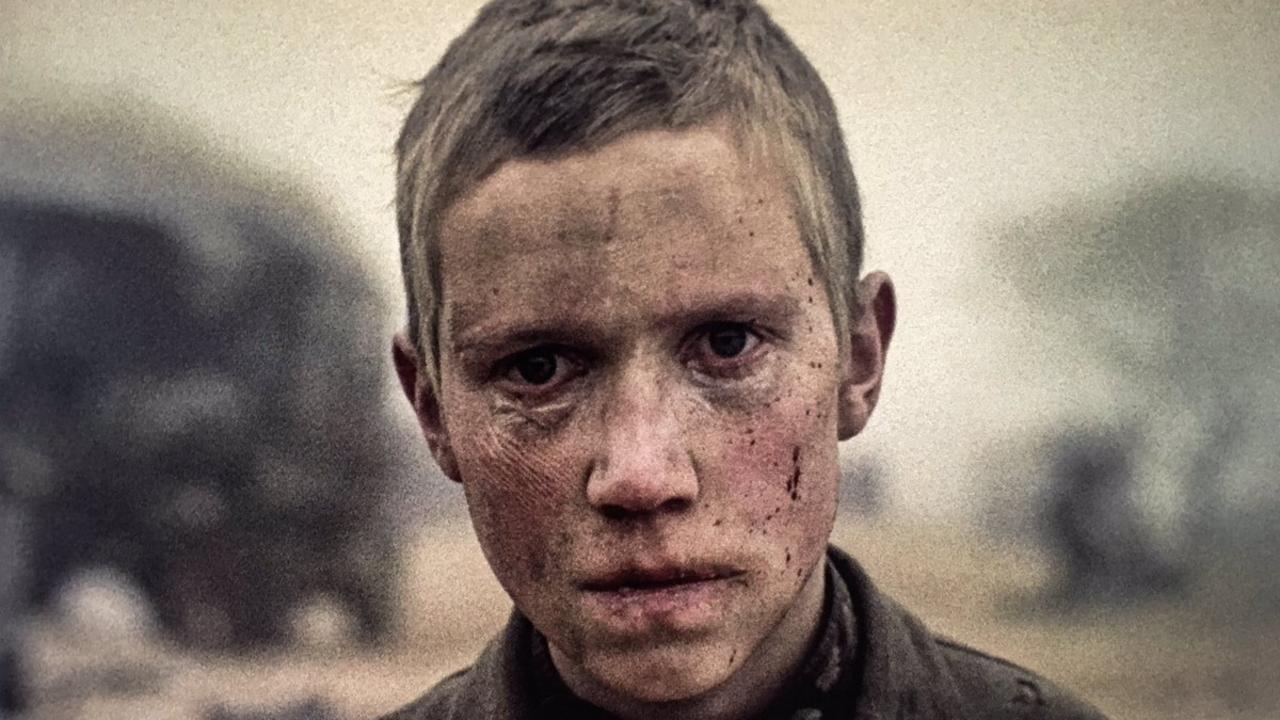 The film tells the cruel story of a young teenager who enters the world of World War II defending the Soviet force. Disturbing and sad in all its aspects, ‘Come and See’ is one of the most striking works ever produced about wars and their rotten roots. A film that is certainly not recommended for all audiences and that will make you very uncomfortable during its 142 minutes of projection.