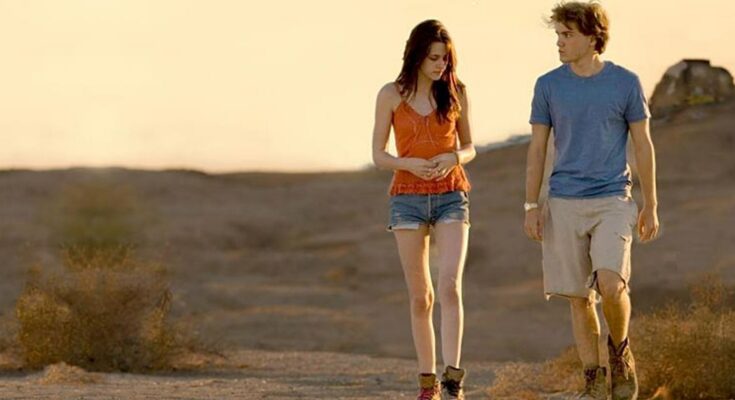 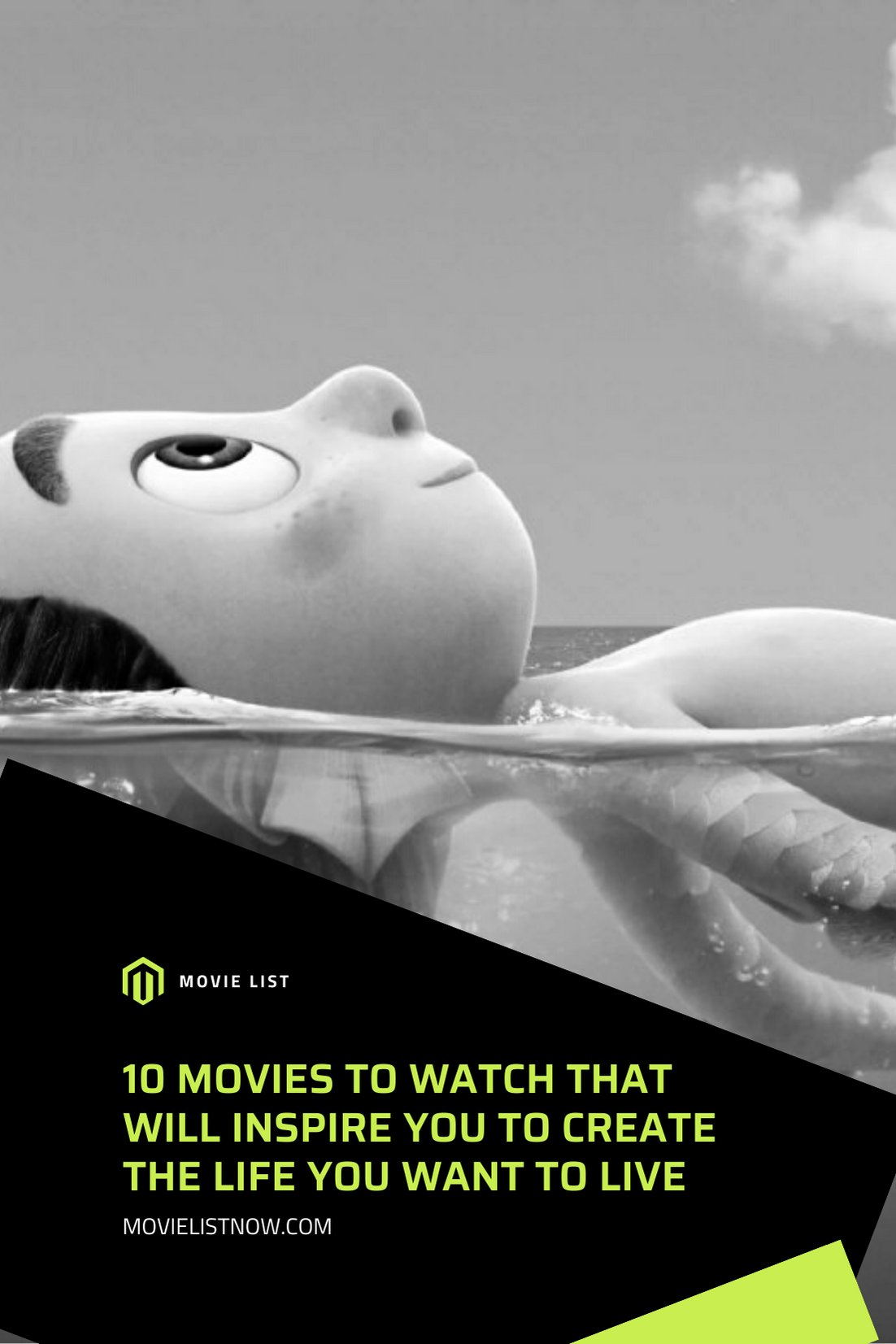 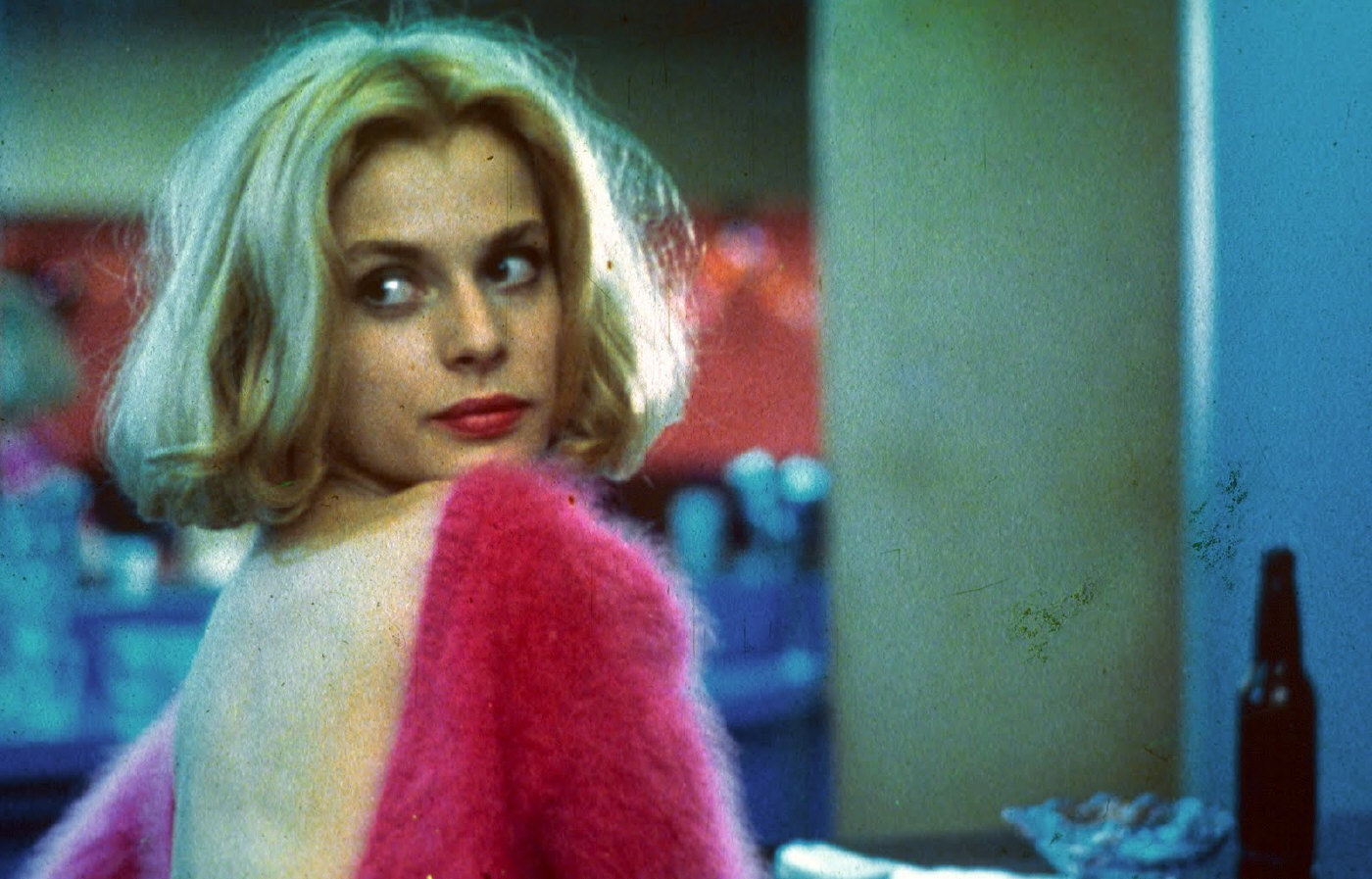 After several years of disappearance, a man mysteriously returns, being found wandering through the desert. Now, it is up to him to form a bond with his little son who was under the care of his brother and leave on a journey behind his wife. Wim Wenders’ masterpiece, ‘Paris, Texas’ is beautiful from the first to the last scene, showing life at its simplest roots and common to all. A film for us to watch and become a better person. 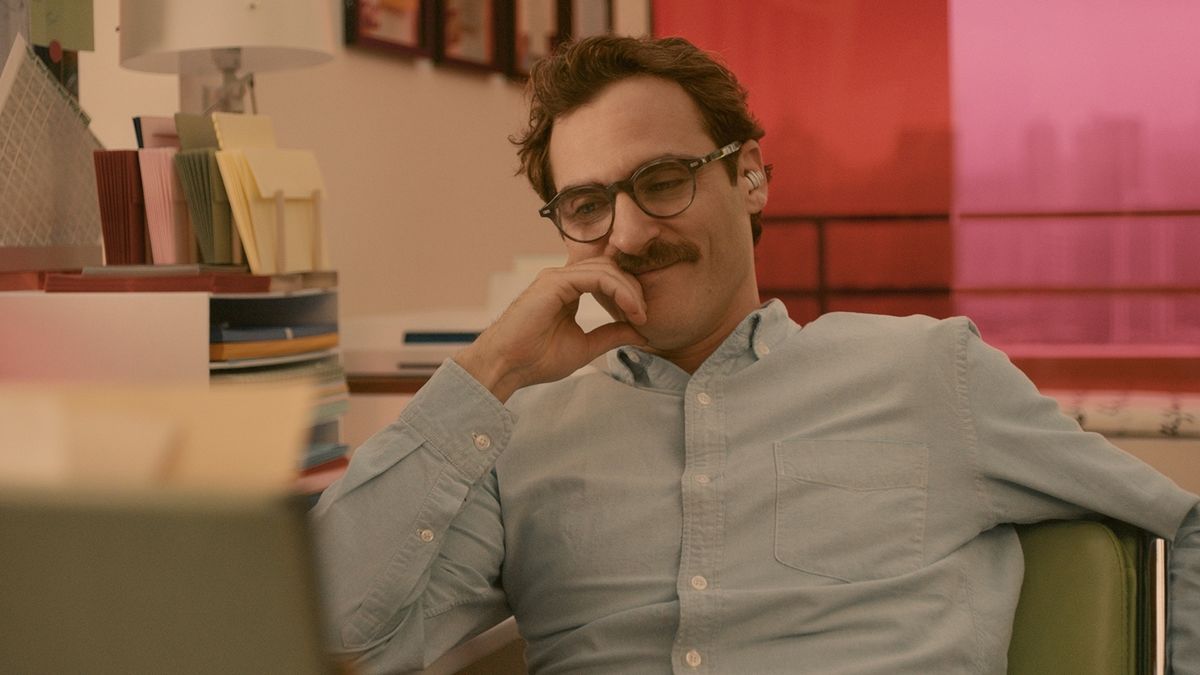 In the near future, a man, wrapped in a solitary society, develops a relationship with an operating system made to give comfort to people dissatisfied with their current realities. ‘Her’ spells out a social hypocrisy about the concept of happiness, where the word is ‘preached’ as a purpose for human life, but in a palpable reality we will never have a movement of this scope to provoke this ‘status’ in the individual.