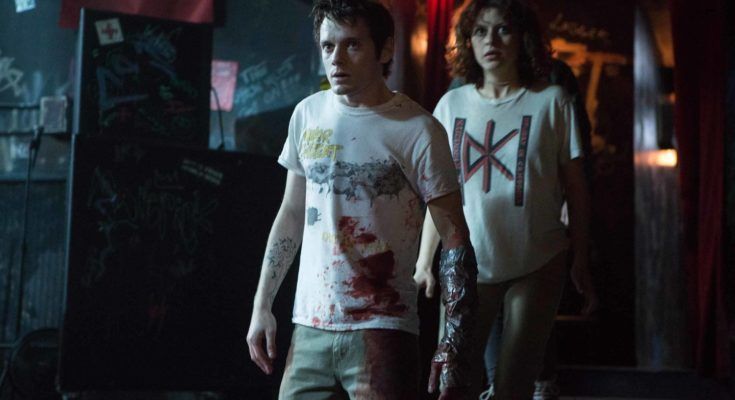 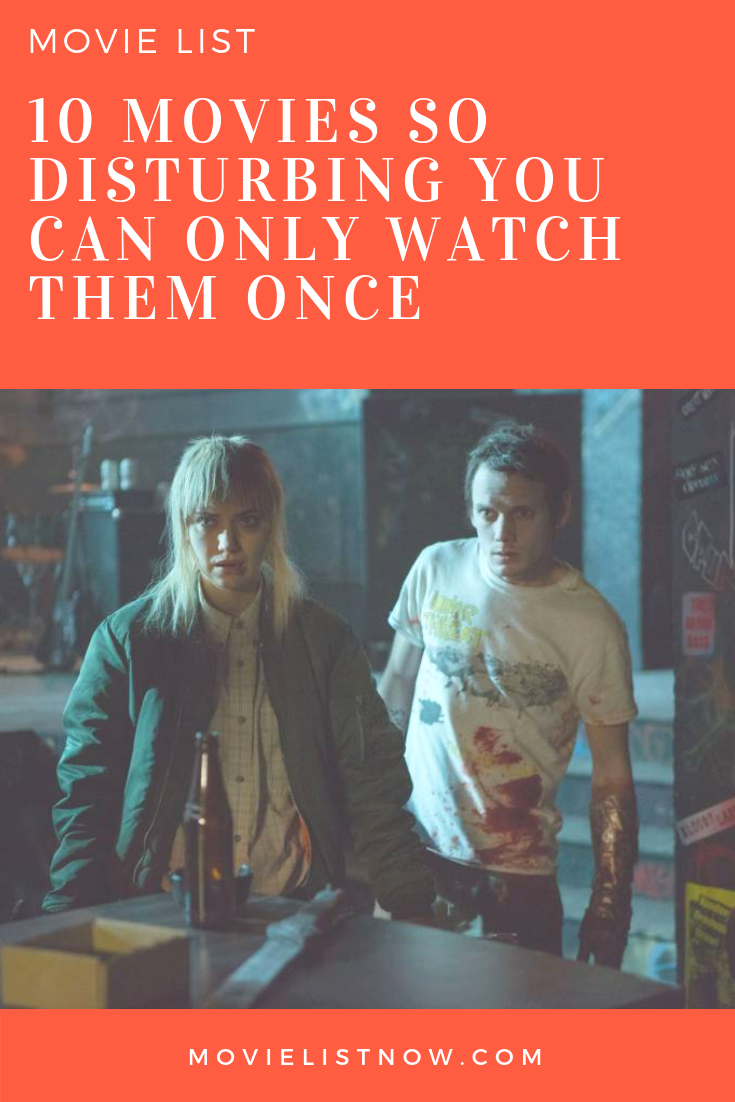 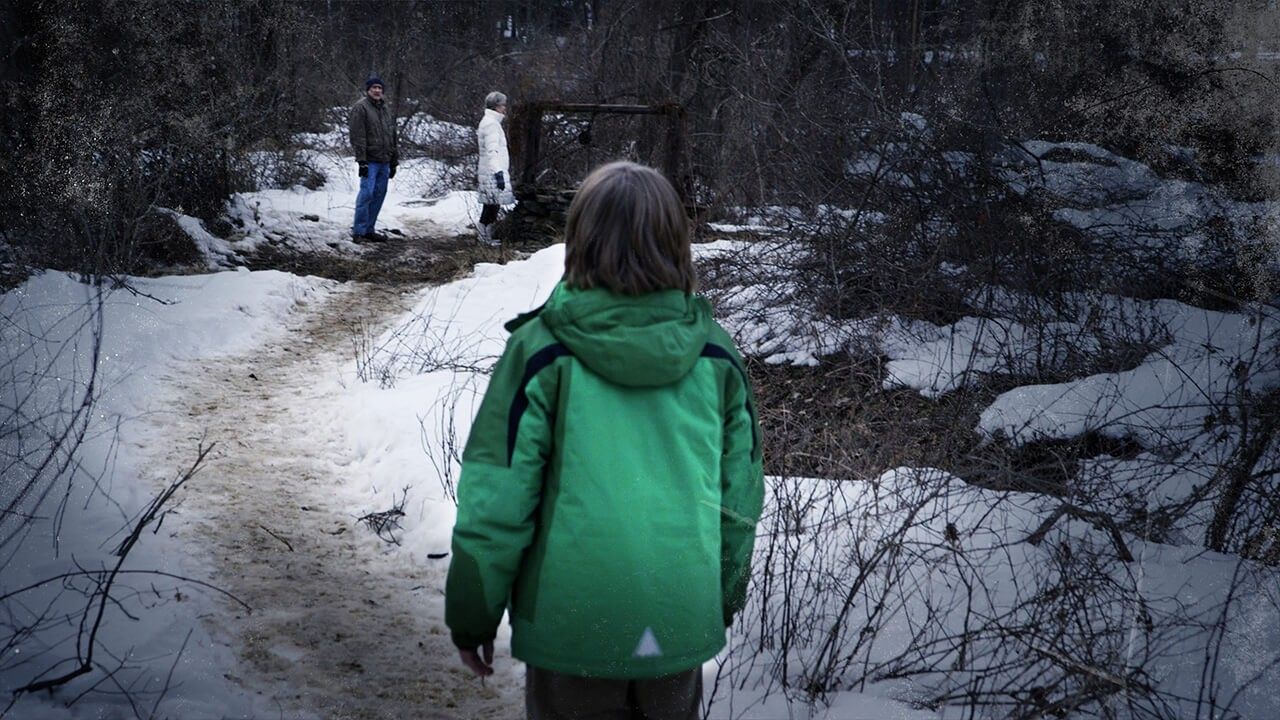 Underestimated in the filmography of director M. Night Shyamalan, the film is conceived in the format of “found footage”, showing the cruel stay of two teenagers in the house of their grandparents who have just met. Despite being part of a currently bankrupt sub-genre, the film achieves its success due to its lack of pretense in telling its story: ‘The Visit’ still provides a very comprehensive amount of scares that are worth the time undertaken in the film by itself. 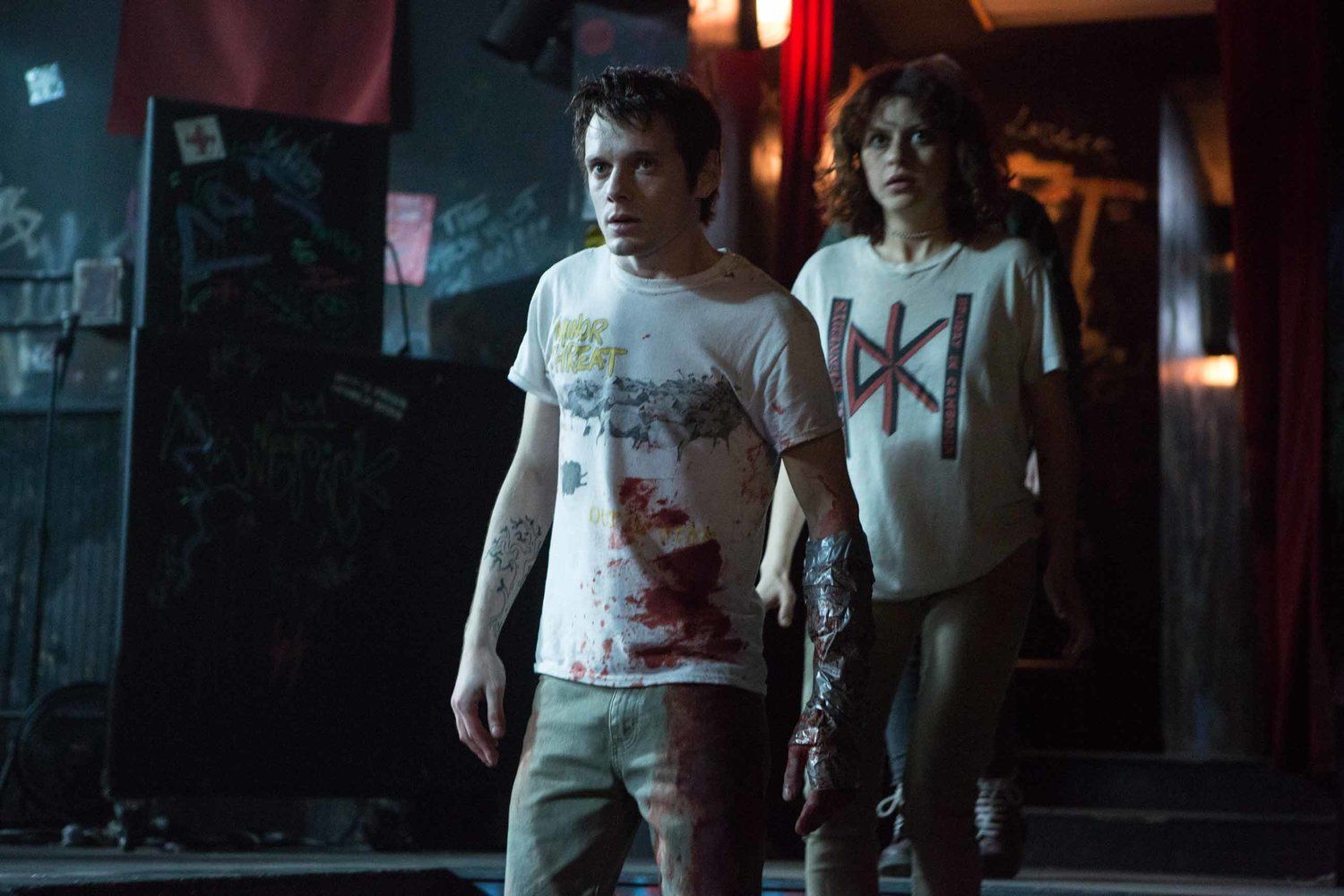 A rock band of bars agrees to work in a bar in the middle of a small forest, inhabited by the lowest meander in society.  Instead, they play their songs, but feel a strange atmosphere around them. Everything goes well until the band’s farewell with the organizers of the event, when one of the members happens to witness, by mere chance, a bizarre scene of a murder. Now, all the members of the band, with the imminent decision of the organizers to kill them because of the discovery, can lock themselves in a small room in the bar. We will spend the 95 minutes of the film following this apparently lost fight for the survival of the rock group. Following the nickname of masterpiece, ‘Green Room’ deserved a much greater recognition than it has today. A film that uses only extreme resolutions for each plan given to the spectator. Nothing here walks through the traditional genres of suspense and terror. Everything is a surprise. And, it is worth saying, one of the best. An unforgettable film. That typical film that remains in our throat even long after it’s finished, bothering us through the tortuous paths of the central characters. It’s still worth mentioning the unforgettable performances of Anton Yelchin and Patrick Stewart. 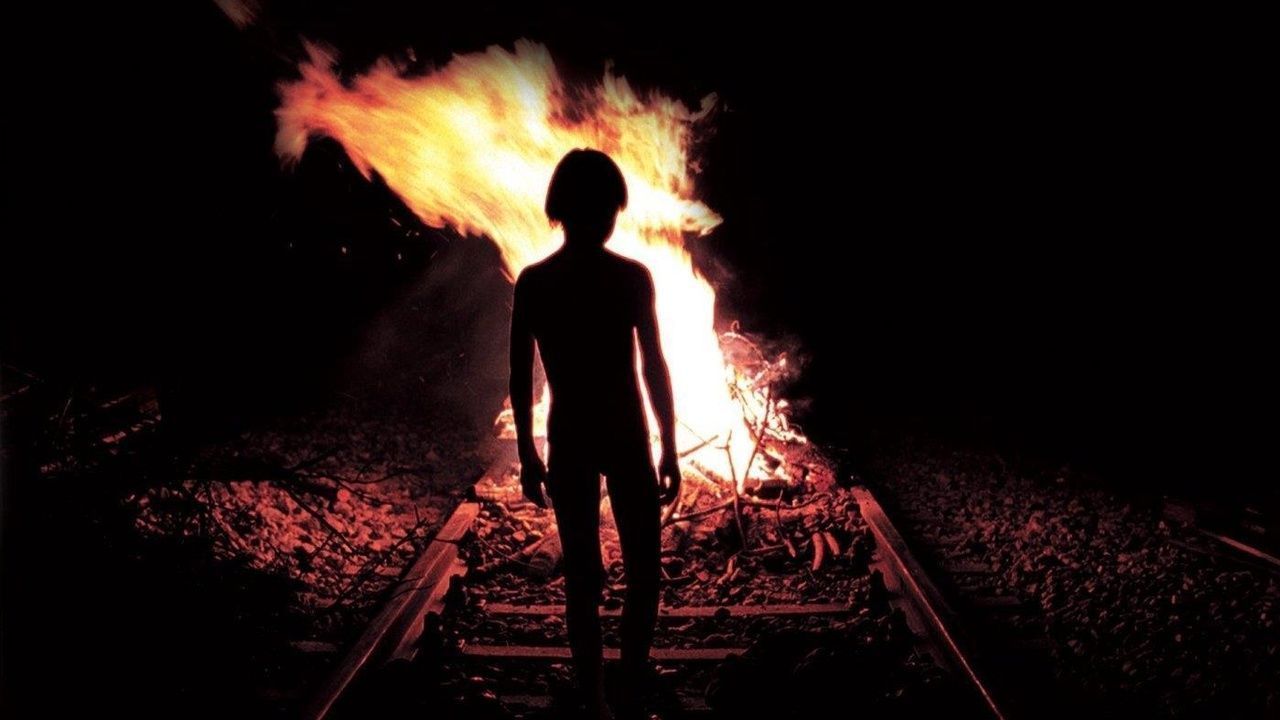 The film brings us the story of Anne (Isabelle Huppert) and her two children in a desperate struggle for survival after discovering that the world as they knew it no longer exists. We have here a post-apocalyptic film that brings to the screen how flexible human behavior is in a destructive scale when exposed to situations of adversity. As is traditional in Michael Haneke’s cinema, ‘Time of the Wolf’ is characterized by its hard, rustic and extremely disturbing nature. 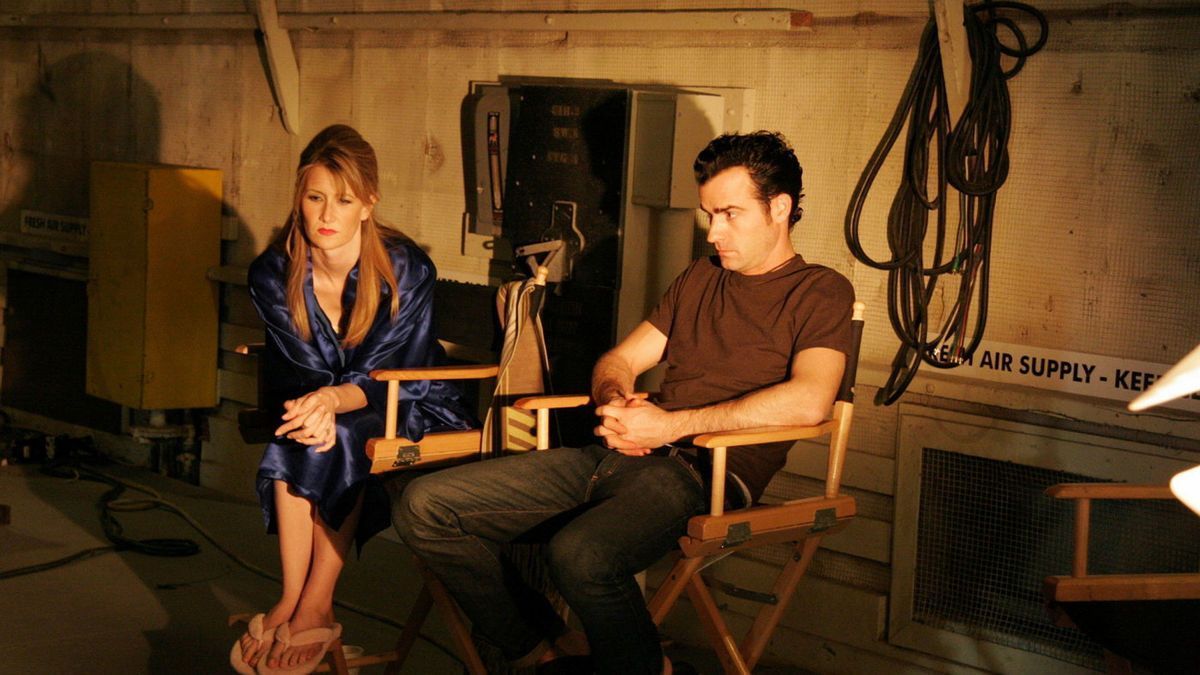 Created to be a kind of continuous nightmare, ‘Inland Empire’, despite being a good film, is extremely uncomfortable for those who watch it. They are flat in unpleasant angles, performances always exacerbated and a plot that turns in its central axis.