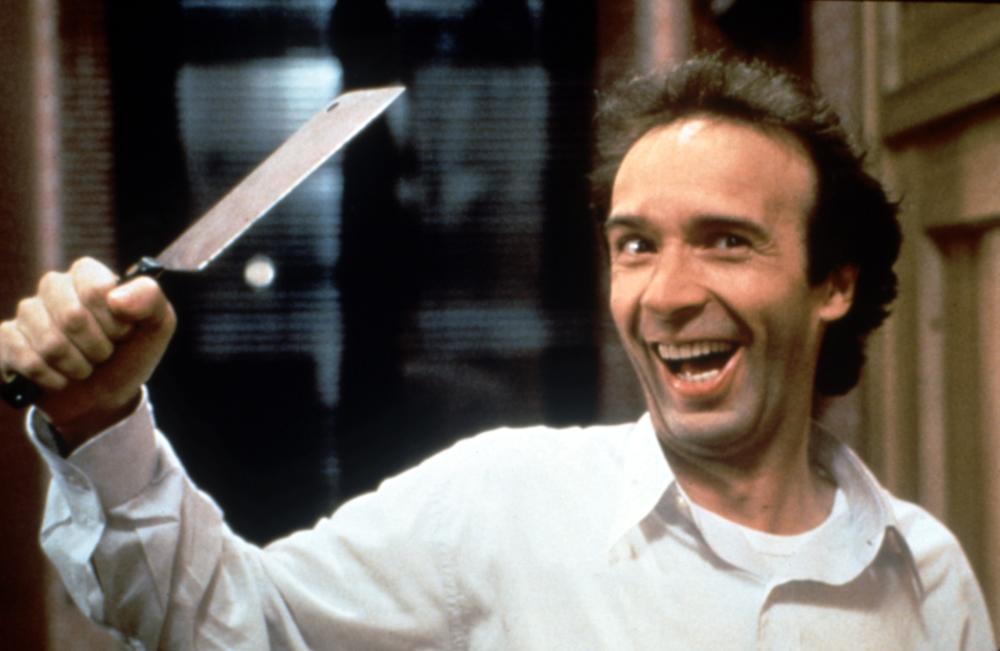 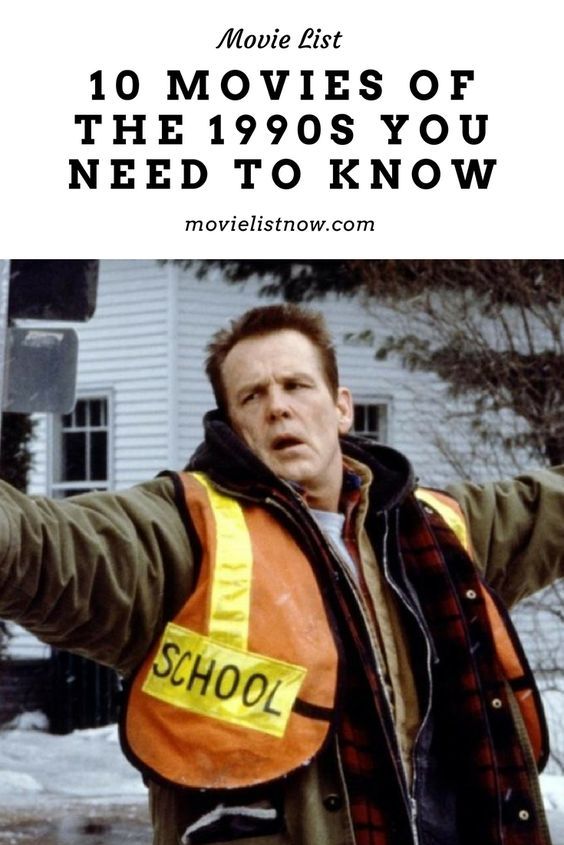 In this list, we will include good films from the 1990s little known or generally remembered by fans of the seventh art. Regardless of their genres, the films below can positively expose their plot proposals. This list will not be restricted solely by the Hollywood cinema, we have brought occasional examples of great films from other countries. Let’s go to the list! 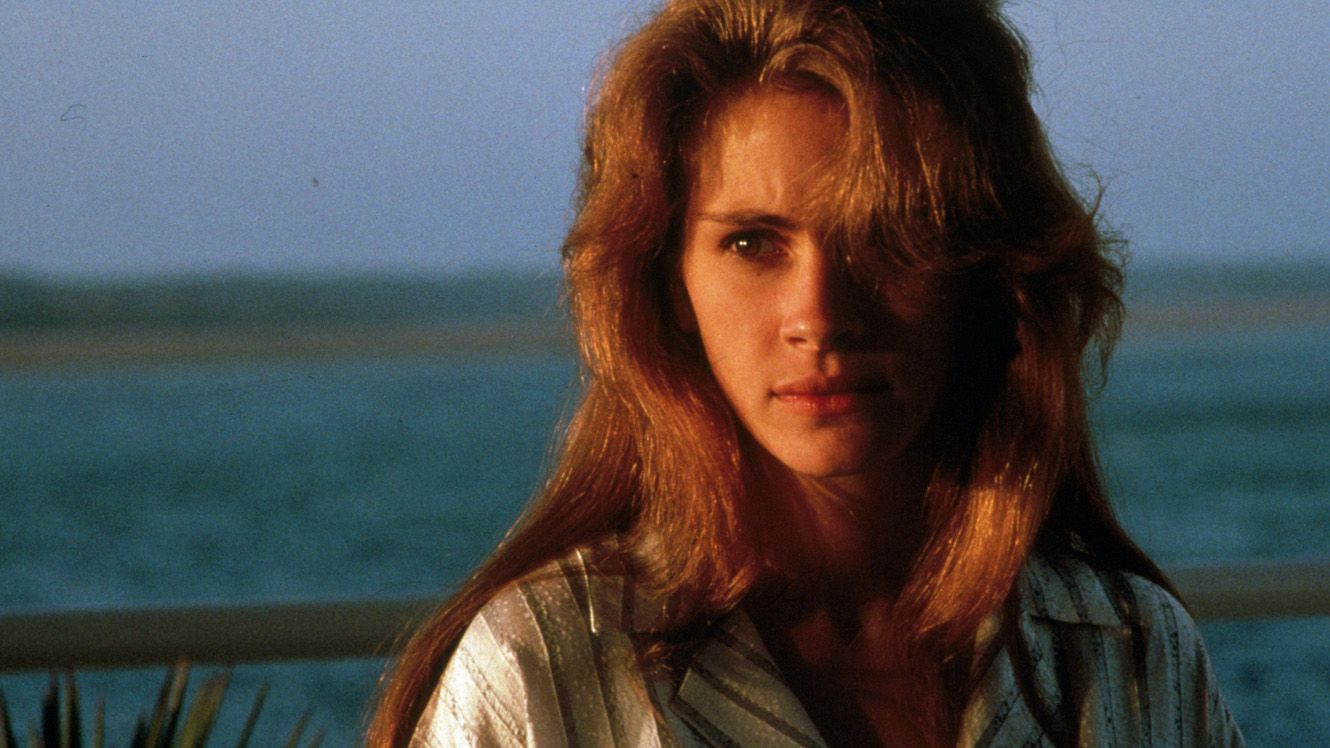 The film revolves around a woman who feigns her own death to escape her husband who constantly punishes her physically. Great suspense hidden in the decade, ‘Sleeping with the Enemy’ still brings us a great performance of actress Julia Roberts in her early career. 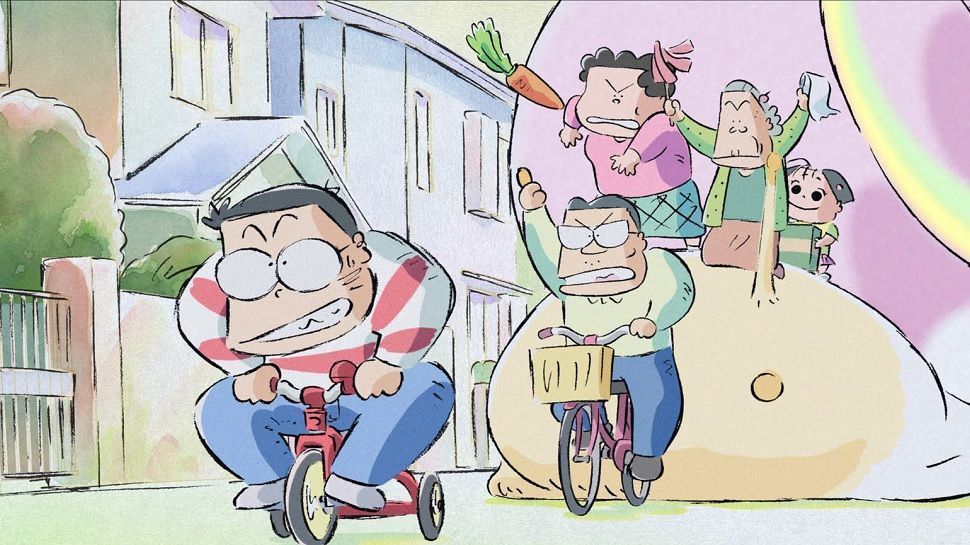 Here, we adentraremos the bustling daily life of the Yamada family, unpacking your daily duties, social life and any problems that arise in their path. Simple and fun, Japanese animation fulfills its role of entertaining the audience.