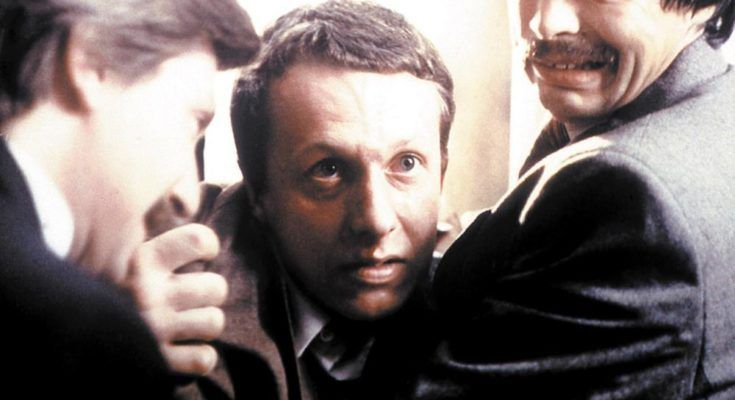 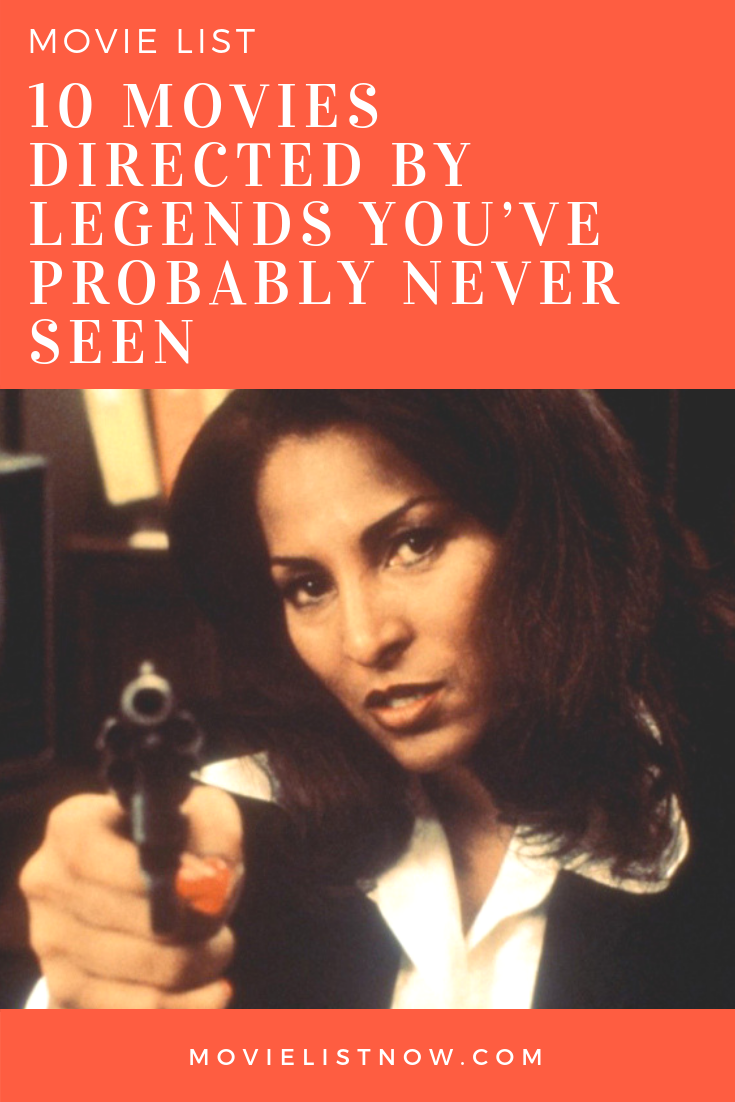 We’ve listed ten great films by great directors that you might not know about. Below are films by names like Steven Spielberg, Paul Thomas Anderson, Quentin Tarantino, and Wody Allen, all of whom have made a name for themselves as lesser known in their films but no less brilliant. Let’s go to the list! 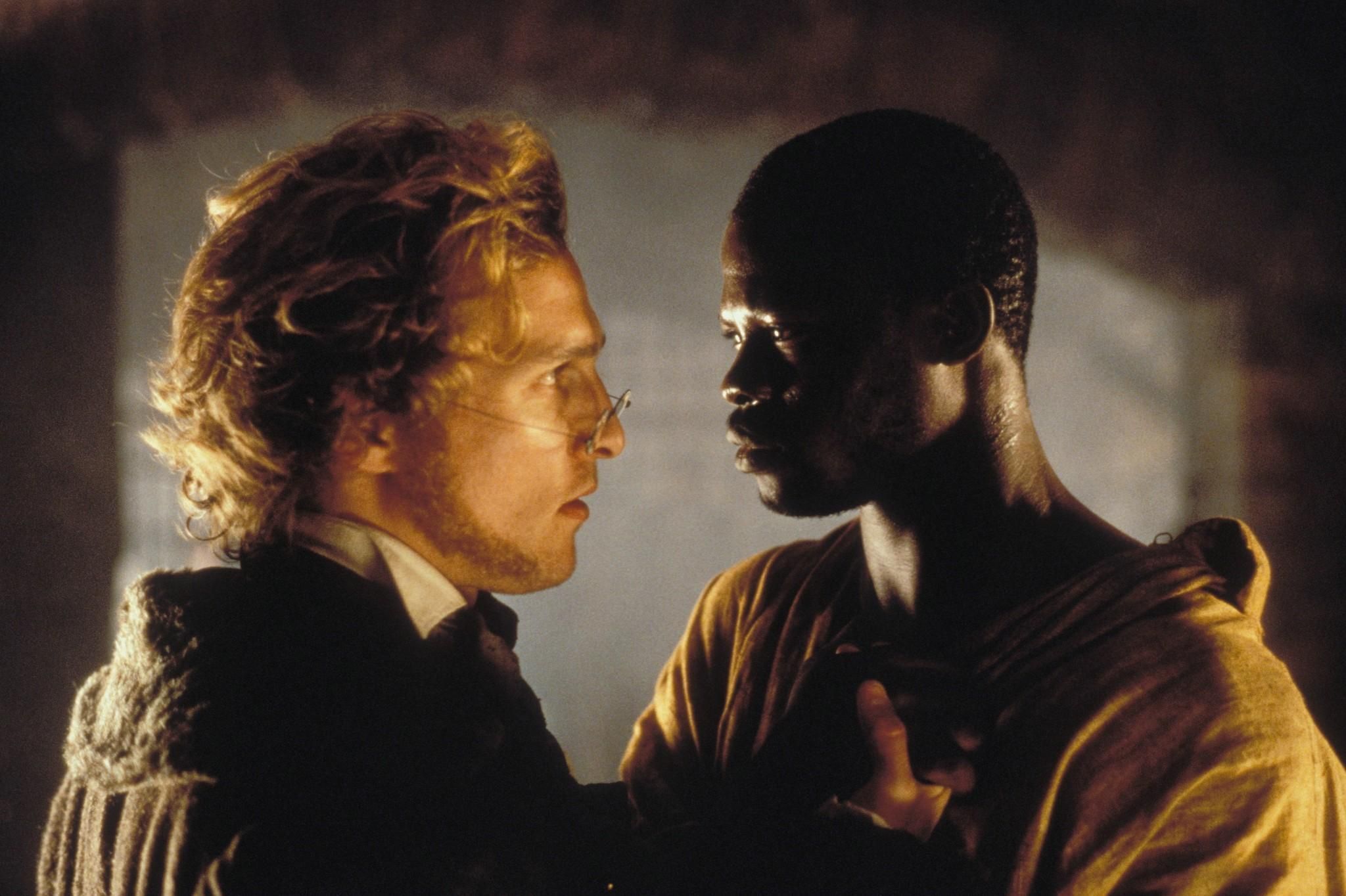 Following the slavery theme, the plot is focused on a judgment that will decide whether or not some black individuals are slaves. ‘Amistad’ is dynamic, with a good play of scenes and a concise script. However, we cannot include the work among the best on the subject, since it is noted as superficial in certain points, not studying the core of the issue. The film is directed by Steven Spielberg and has a respectful cast, with names like Matthew McConaughey and Anthony Hopkins.