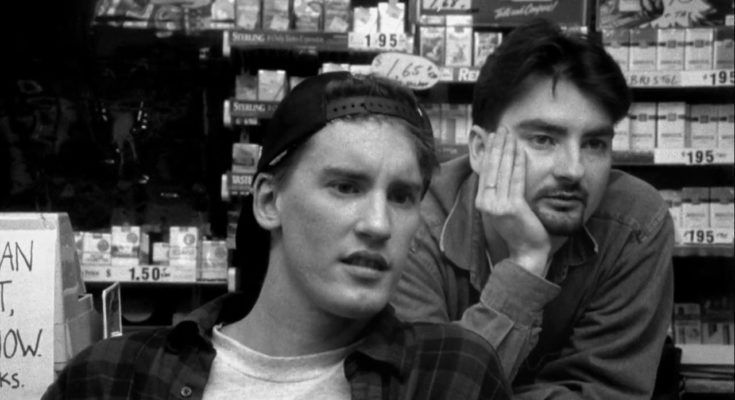 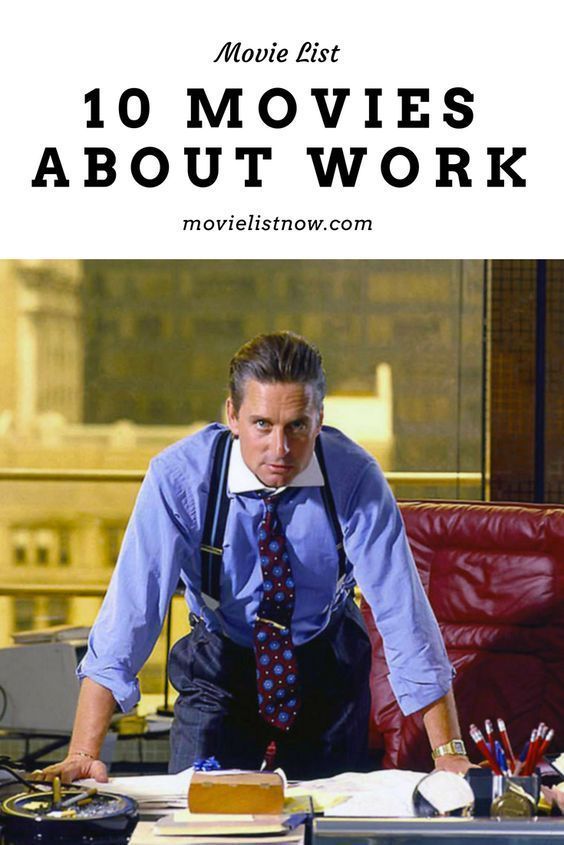 In this Top 10, we brought the thematic work in the cinema. Below are films that somehow take a positive or negative look at the definition of the word work in a contemporary Western society. We included films that deviate from the standard conceptualization, exploring several ramifications of the concept. Let’s go to the list! 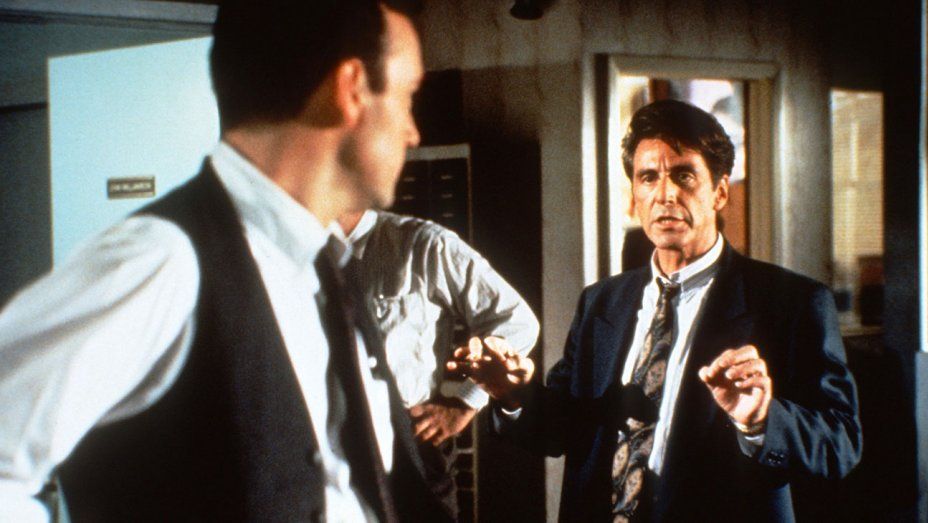 The film studies the exacerbated social relations inside a small company. Exposing human erratic links in a work environment, ‘Glengarry Glen Ross’ achieves its success by blending talented actors with its concise plot. 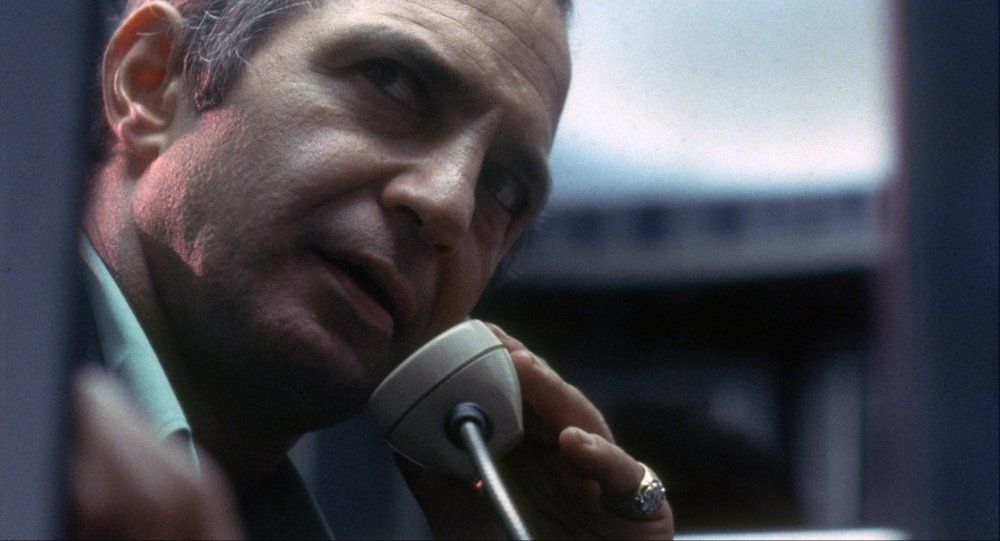 A strip club owner sees himself in a degenerative process inseparable from having to choose between his pride and the good flow of his life. John Cassavetes’ hidden film masterpiece, the film exposes the concept of obsession intrinsic to the human being, merging with the social constitution of the word work.