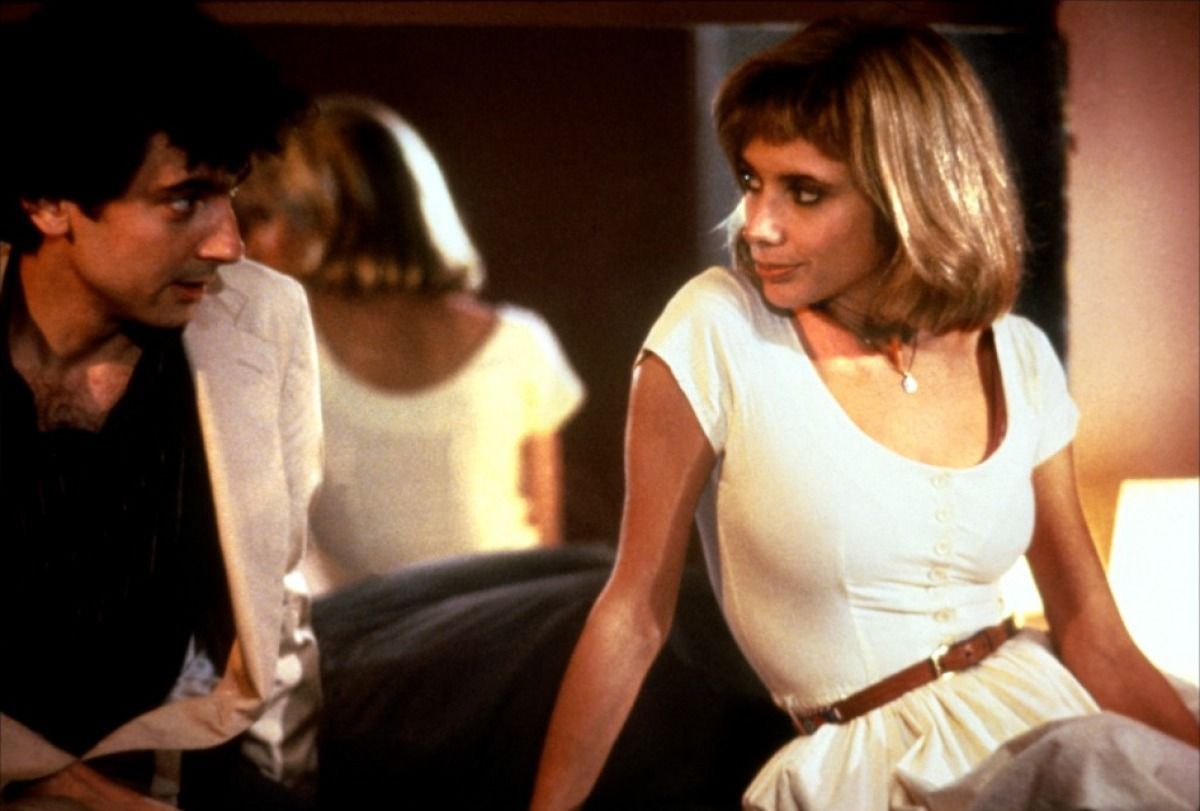 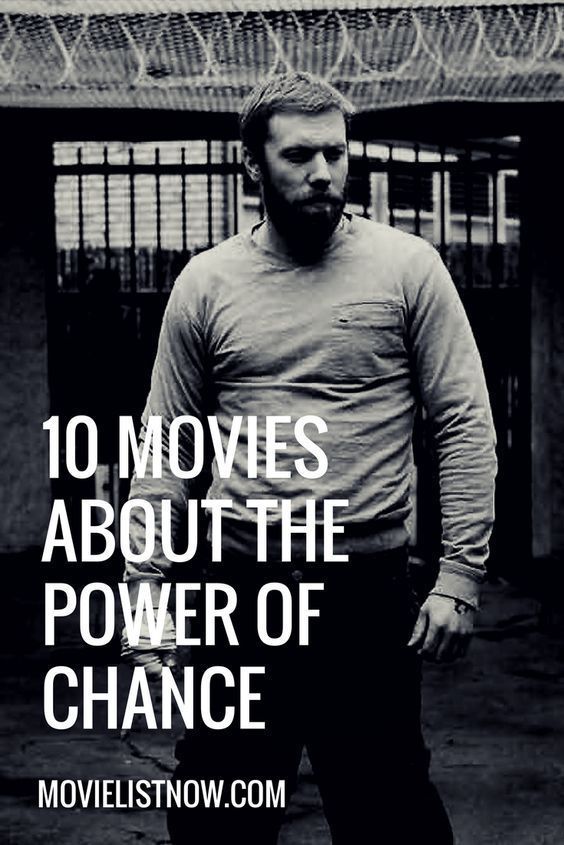 Chance is defined as something that happens without explanations, motives or plans, guiding the next steps of the individuals inserted there. When we enter the synthesis of the concept of chance, we find a counterpoint with several deterministic currents, whether they are theological or not. Here life is seen as a succession of random facts inherent in the human species. In the movies, chance ended up being the theme of the most diverse films. The possibility of studying this subject in the hands of talented filmmakers ended up toasting us with extremely shocking films. In this list we try to indicate films that end up making the viewer reflect on their own existence. In general, they are heavy dramas, some based on real stories, which require a greater energy undertaking on the part of the viewer. 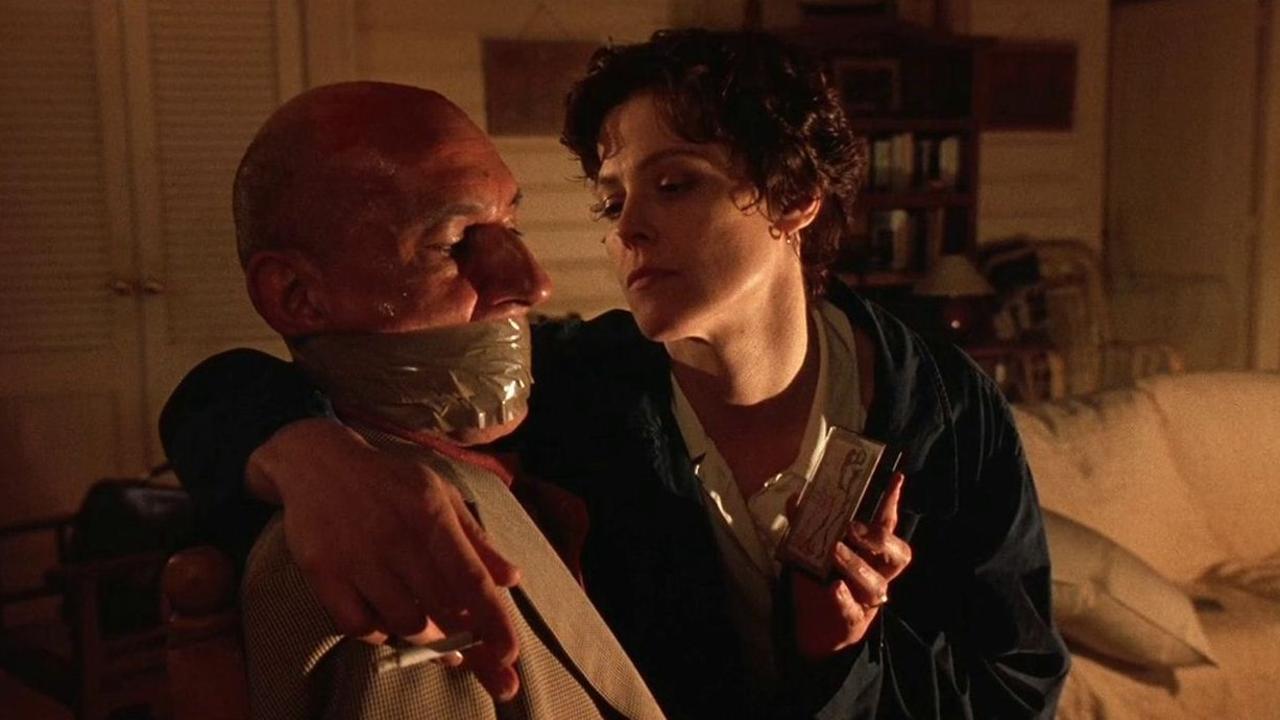 A political activist is convinced that a strange guest of her house is a man who once tortured her under the government of a South American country. Here chance is present in her most terrifying synthesis. Past and present end up merging, dropping a game where there are no winners. 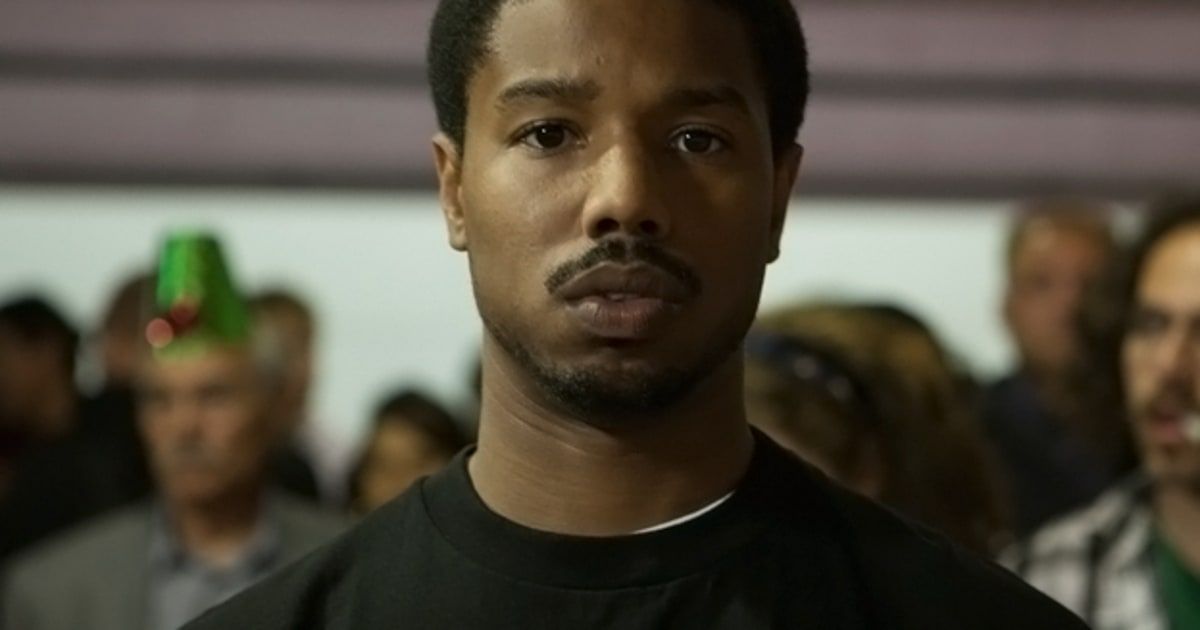 Based on a true story, ‘Fruitvale Station’ shows the steps of a young man a few months before an event that will irreversibly affect his life. The film is thematically heavy, showing how every second, every choice and every step directs us to events beyond the control of the human being. More than a complaint about racism incorporated into society, the film works by highlighting how our lives move without us being aware of it.