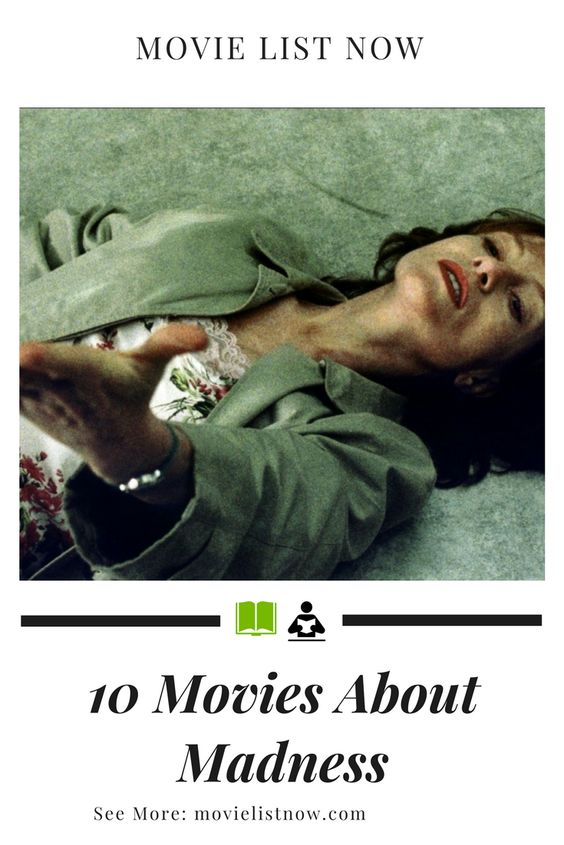 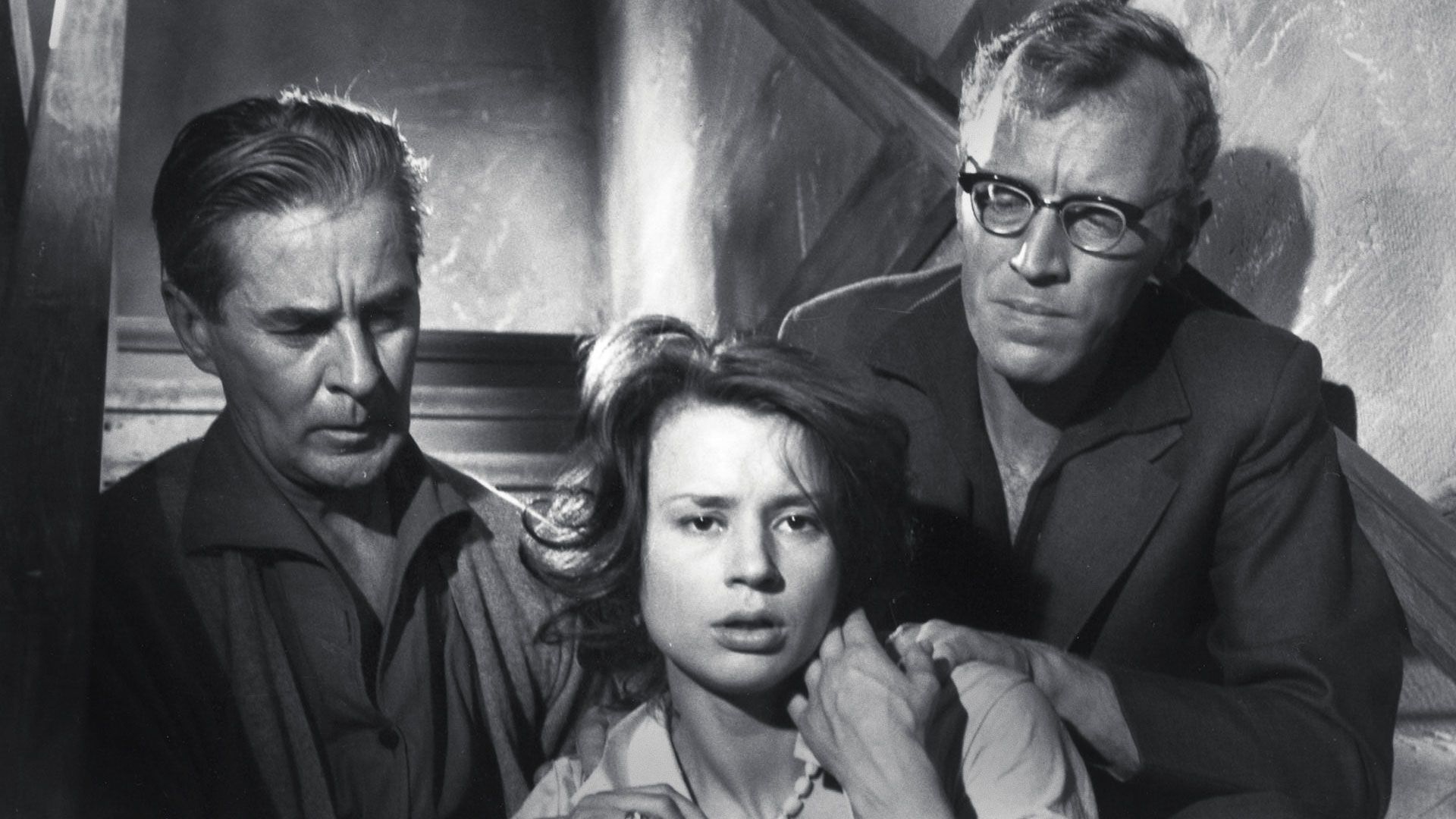 We follow the footsteps of Karin, a young woman who just left a mental institution, and her family. Karin is in a deceptive recovery process and her still weakened emotional state is ignored by her family, especially by her father, who is cold and distant from the young woman. The isolation of the familiar social contact brings on a constant physical and psychological deterioration in Karin, causing the young to court the madness.

Read More: 10 Movies About Life and All Your Little Things

John Cassavetes brings us the lost fight of Mabel, a married woman with two small children, against her mental instability. The film already gives us an early scenario of a woman with severe psychological problems, demonstrating bizarre attitudes with her husband and children. Nothing about Mabel’s behavior makes sense, and limited family support is not enough to stabilize her emotional decline. It is 155 minutes of film that always make the counterpoint between the limitations of Mabel and the consequences of this in the life of her husband and children. 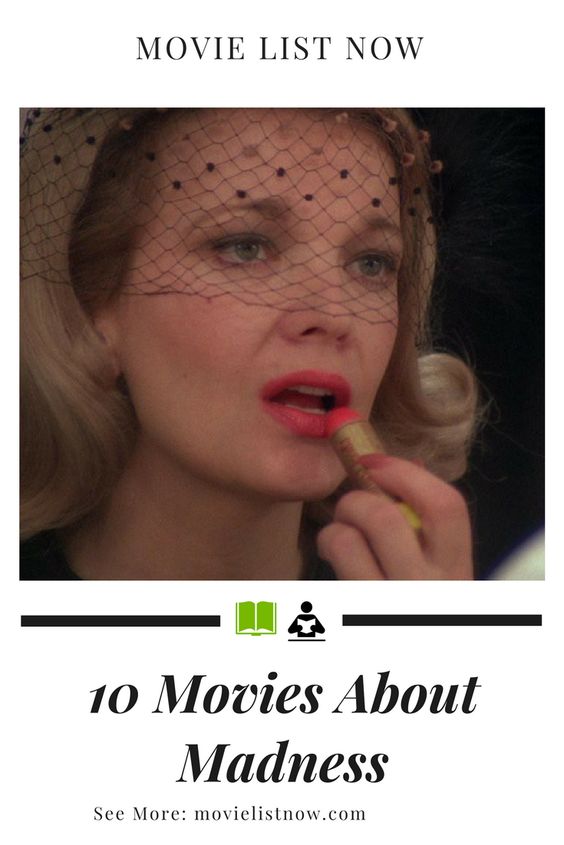