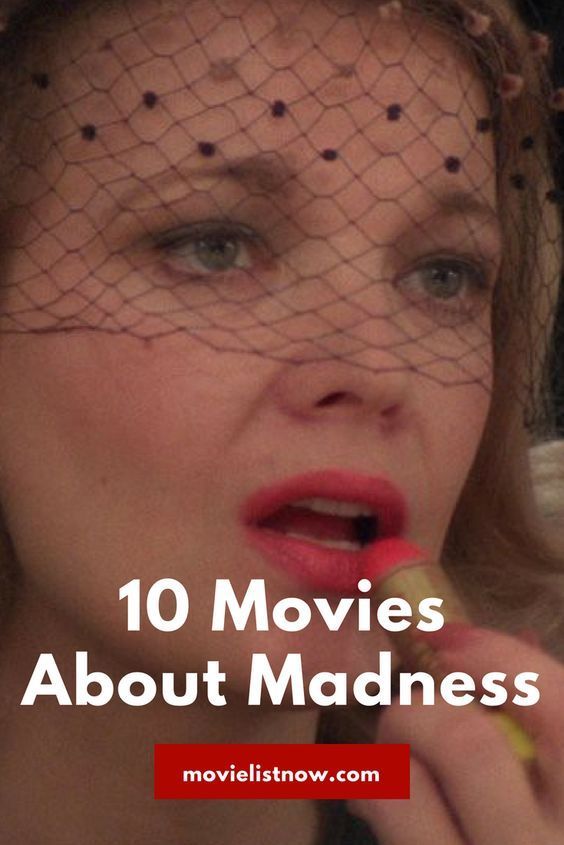 Madness is defined as the breaking of the individual with reality, causing mental changes and ceasing to behave in a socially accepted way, suffering and causing suffering for it. In this Top 10, we list ten films that show characters on a collision course with their psychological health. Psychopathology, greed, addictions, crimes and isolation are just a few of the motivations behind the overthrow of the characters to madness. 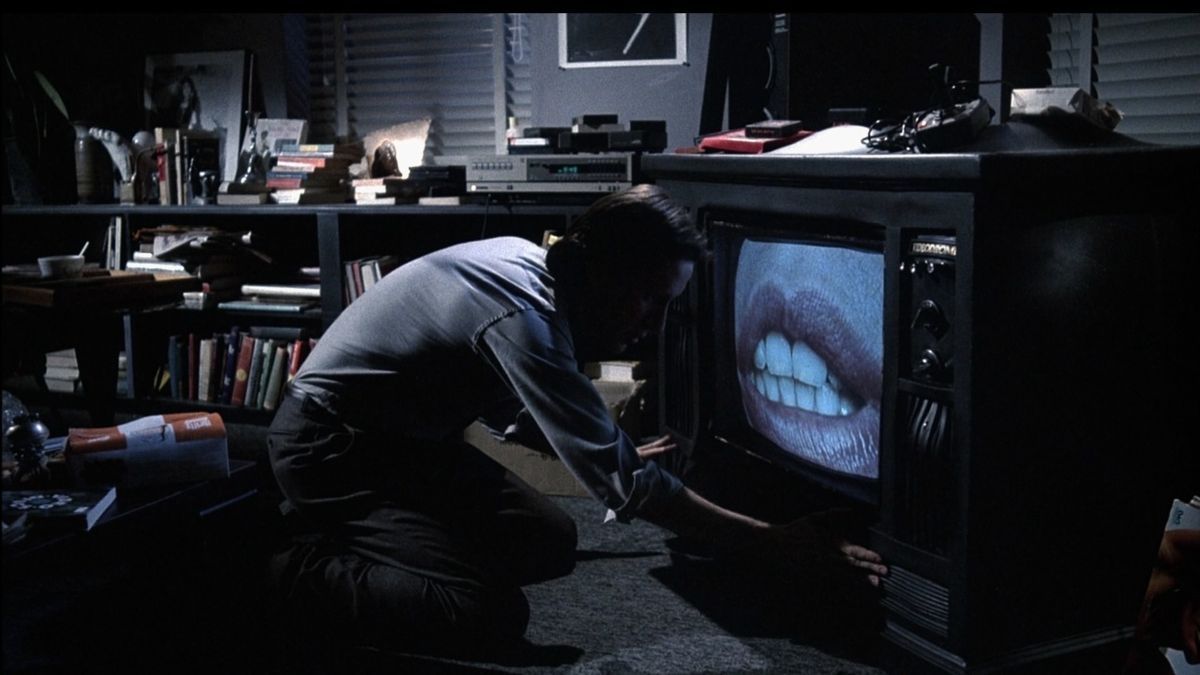 Max Renn, played by James Woods, is a television producer obsessed to bring controversial content to display on his channel. When Renn discovers a strange and possible “snuff movie”, all the bases of its reality are crushed. The film focuses on its 87 minutes in an attempt to show the degenerative psychological process that Renn is subjected to, not knowing how to differentiate the real from the imaginary. A great David Cronenberg movie that worth every second. 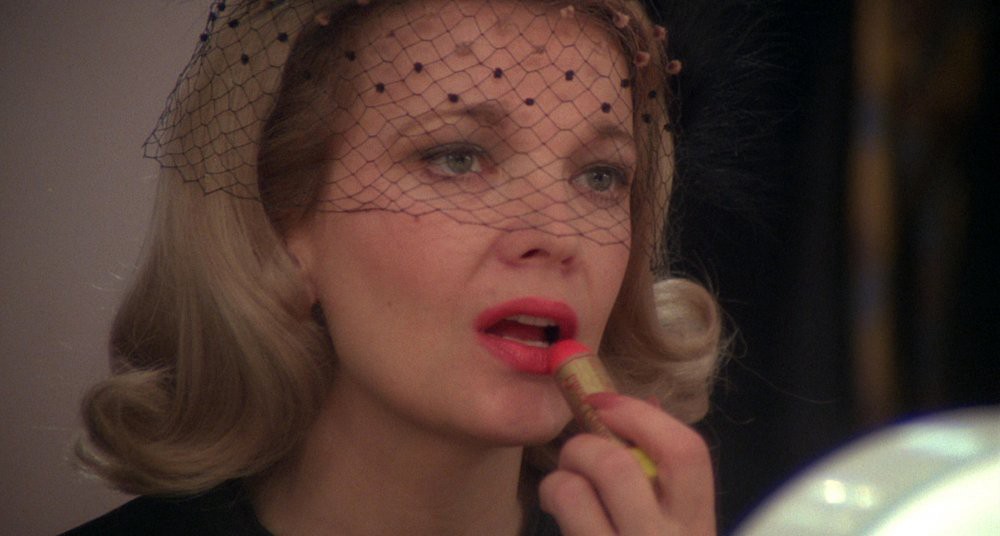 Myrtle Gordon, a famous theater actress, finds herself in a tangle of self-destruction and insanity after a fan dies in an accident trying to see her. The film shows us how Myrtle gradually loses his connection with reality, leaving his work colleagues desperate, trying with all their strength to keep the woman in control. John Cassavetes’ documentary manner captures each scene helps to give a broader picture of everything that governs that woman’s erratic behavior.