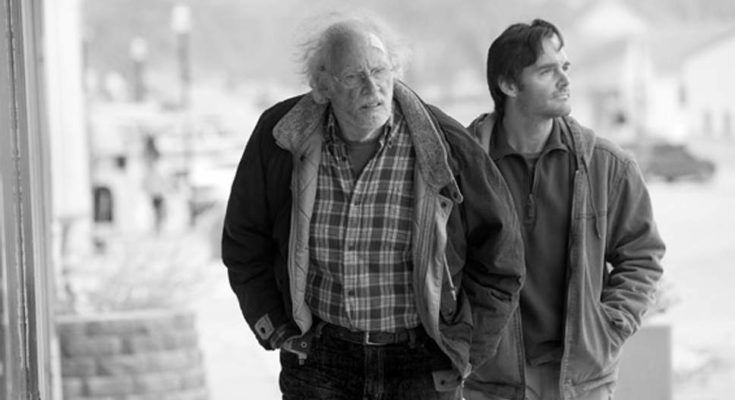 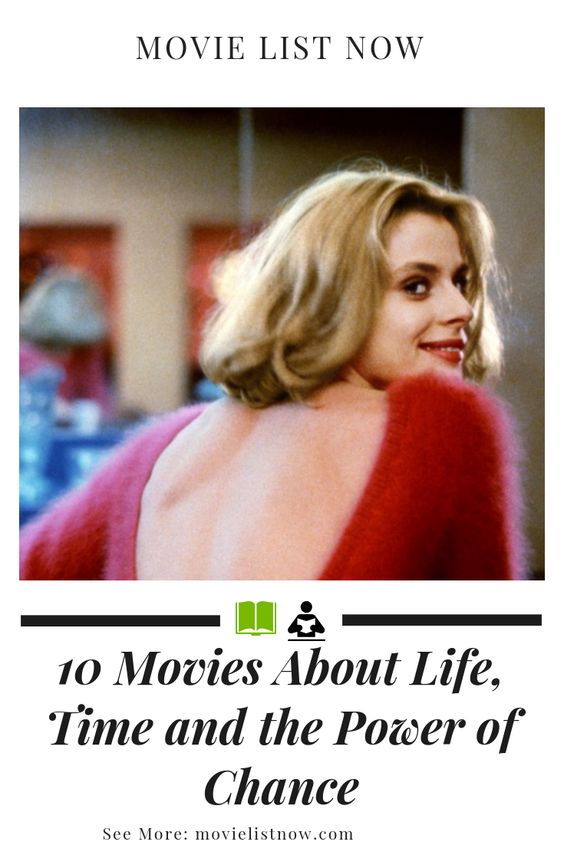 In this list, we have brought films that show the ephemeral character of life. Below, we seek to include works that work in their plots with the inexorable passage of time, explaining how our journeys in the world pass quickly. Among the subjects dealt with by the films are the question of sexuality, the importance of our personality to a quality life, the hidden pleasure in the routine, the aggressive arch of old age and, finally, the power of chance. Let’s go to the list! 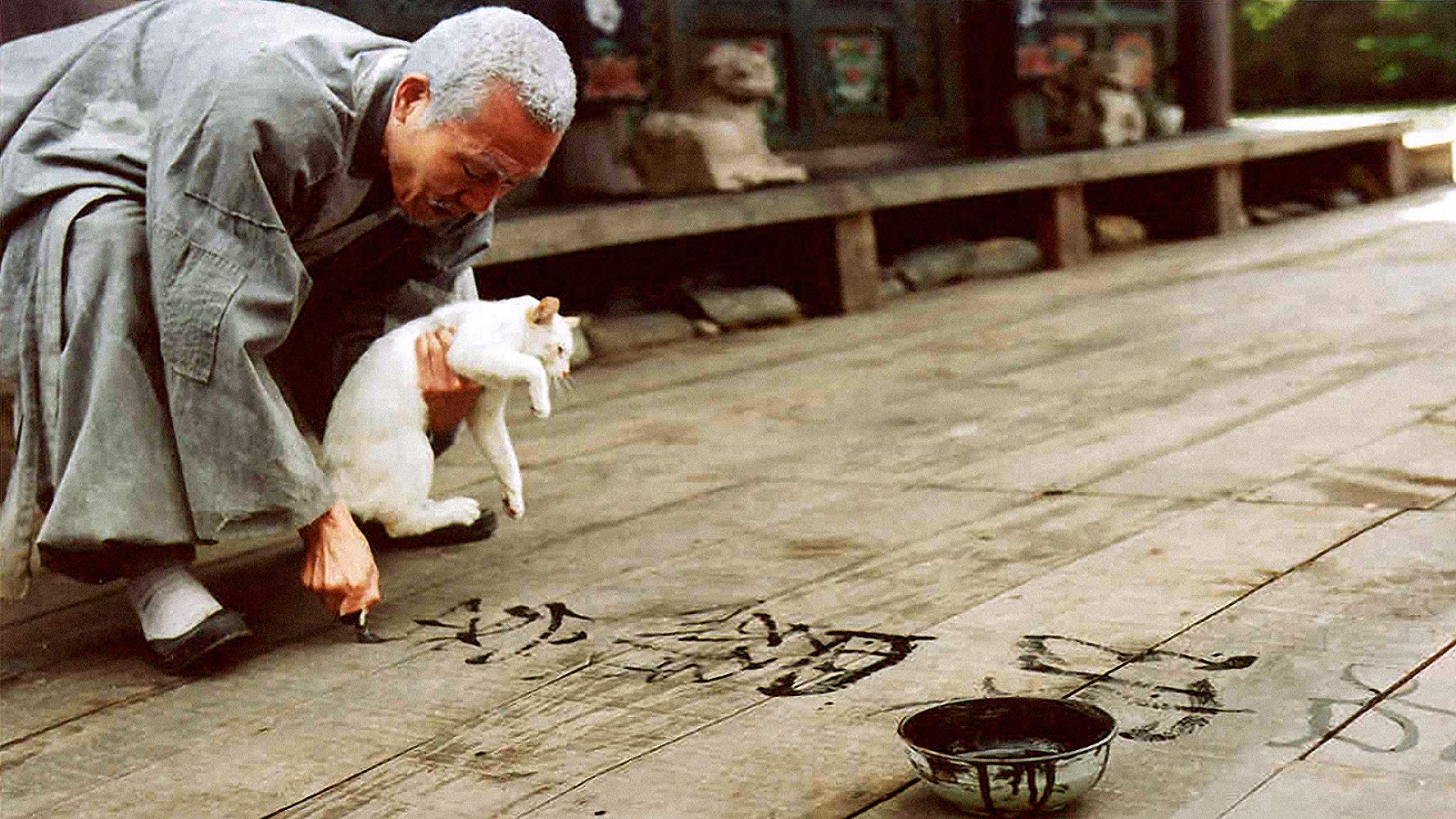 The film explores the life of a young man who lives with a Buddhist monk in a floating temple, investigating various fragments of his journey, as well as explaining the inexorable figure of time. Ki-duk Kim’s masterpiece, this film works on the most basic instances that comprise human life, with the continuous exposure of the small details that give substance to our day to day. 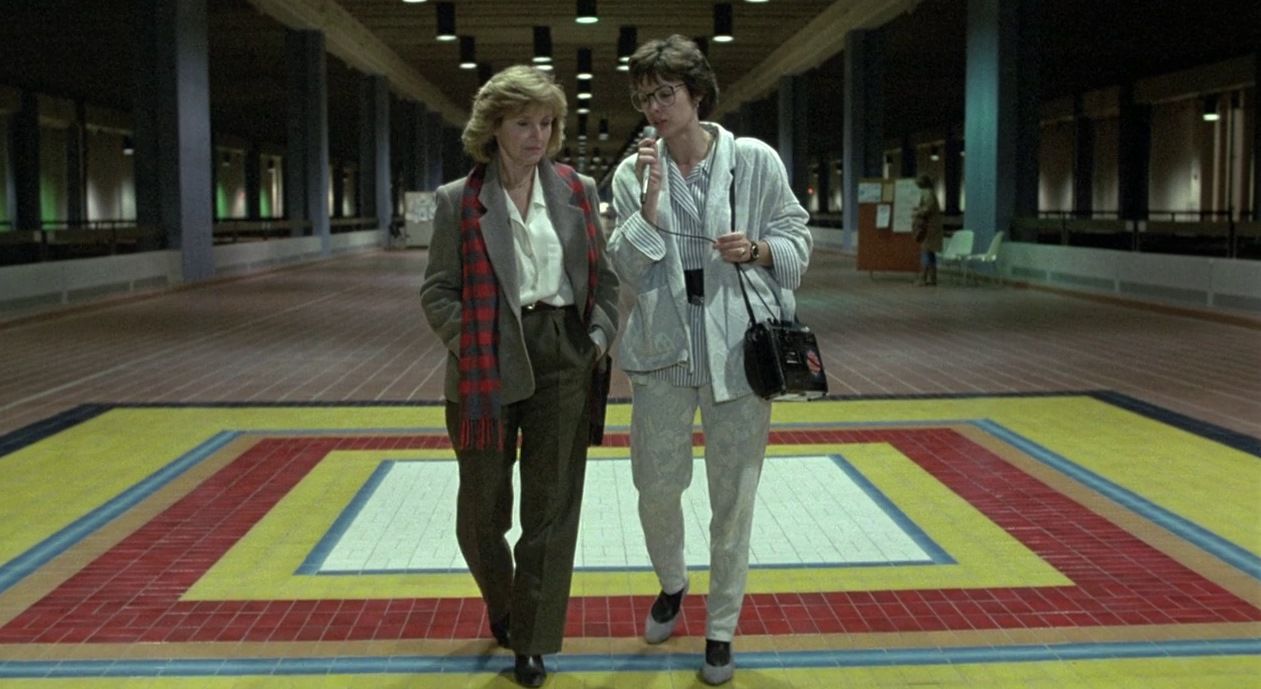 Several friends discuss the various paths their lives took over a weekend together, exploring concepts such as sexuality, work, friendship, day-to-day life, and death. ‘The Decline of the American Empire’ is light, managing to deal with several difficult subjects in a simple and pleasant way, working to make explicit the ephemeral character of several compendia of life.

One Comment on “10 Movies About Life, Time and the Power of Chance”