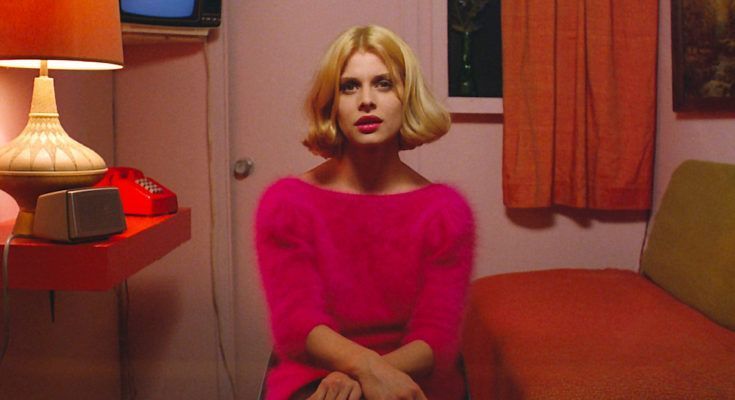 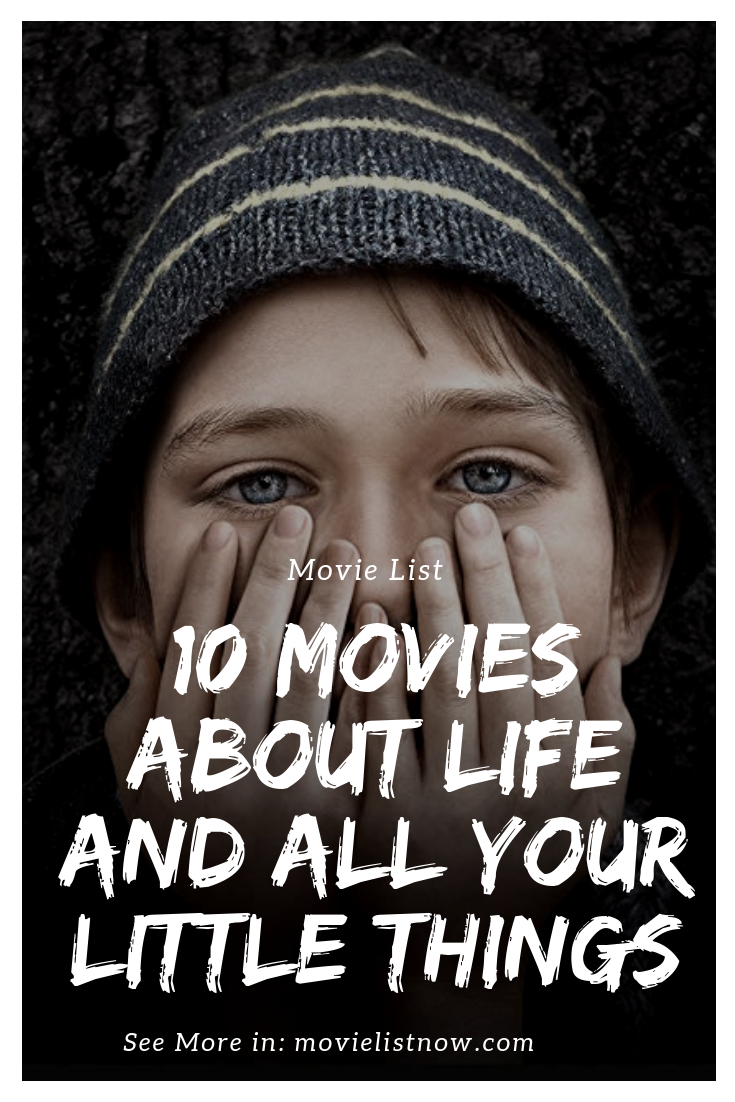 We list films that expose the instances that understand life in a heartfelt way in this article. They are films that are divided between sad and cheerful proposals, of the most diverse genres, never making concessions to the spectator when bringing a real character of life. It is worth mentioning that all the films shown are fantastic when we look at a general compendium, regardless of the sensation it causes the viewer to finish. Let’s go to the list! 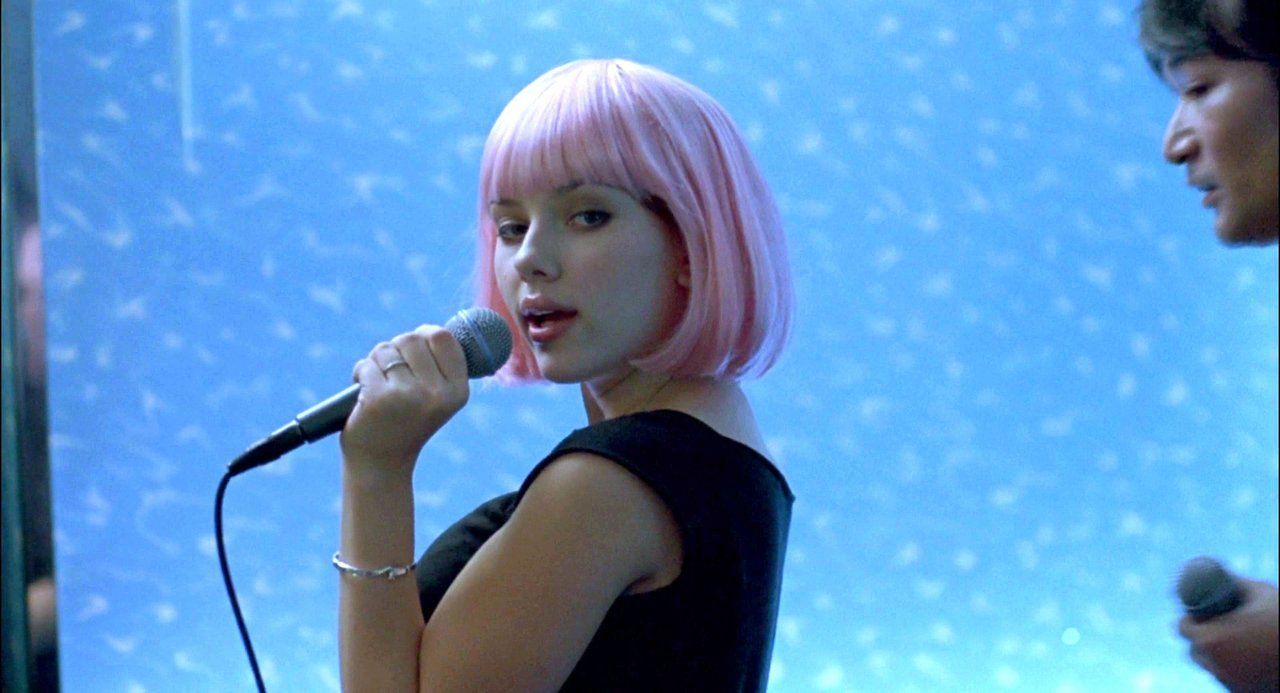 In Tokyo, a man and a woman, both on a trip to work, know each other, forming a strange bond of friendship that will change their lives. ‘Lost in Translation’ uses a more melancholic trigger of scenes, exposing a solitary siege of bustling Tokyo, always contrasting with the personalities of its central characters. Also worth mentioning is the beautiful performances of Bill Murray and Scarlett Johansson.