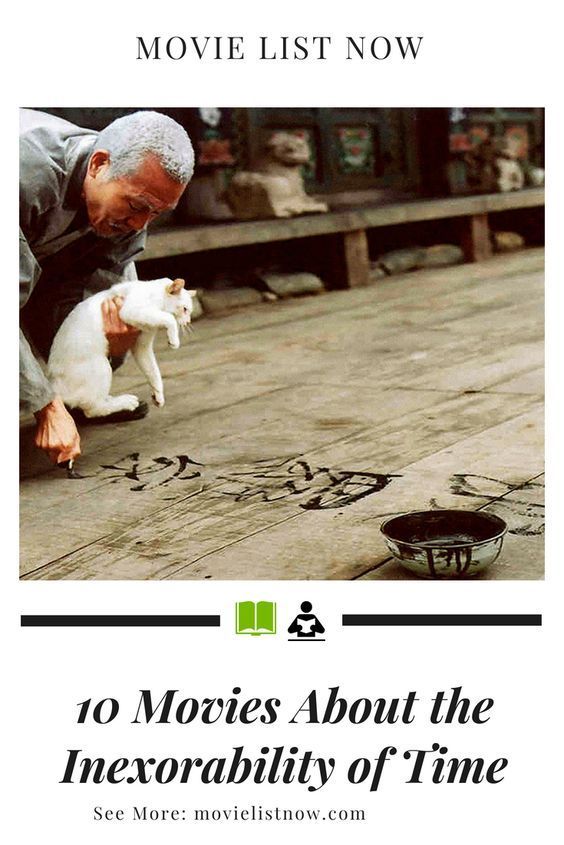 In this Top 10, we seek to list films that work the concept of time as a mobile, changeable, ephemeral and non-negotiable structure. The works below are, in their totality, cold and cruel in their unevenness. Here time comes as a condemnation, causing anguish, aversion to acts of the past and a solidification of the nostalgic aspect in the characters approached. 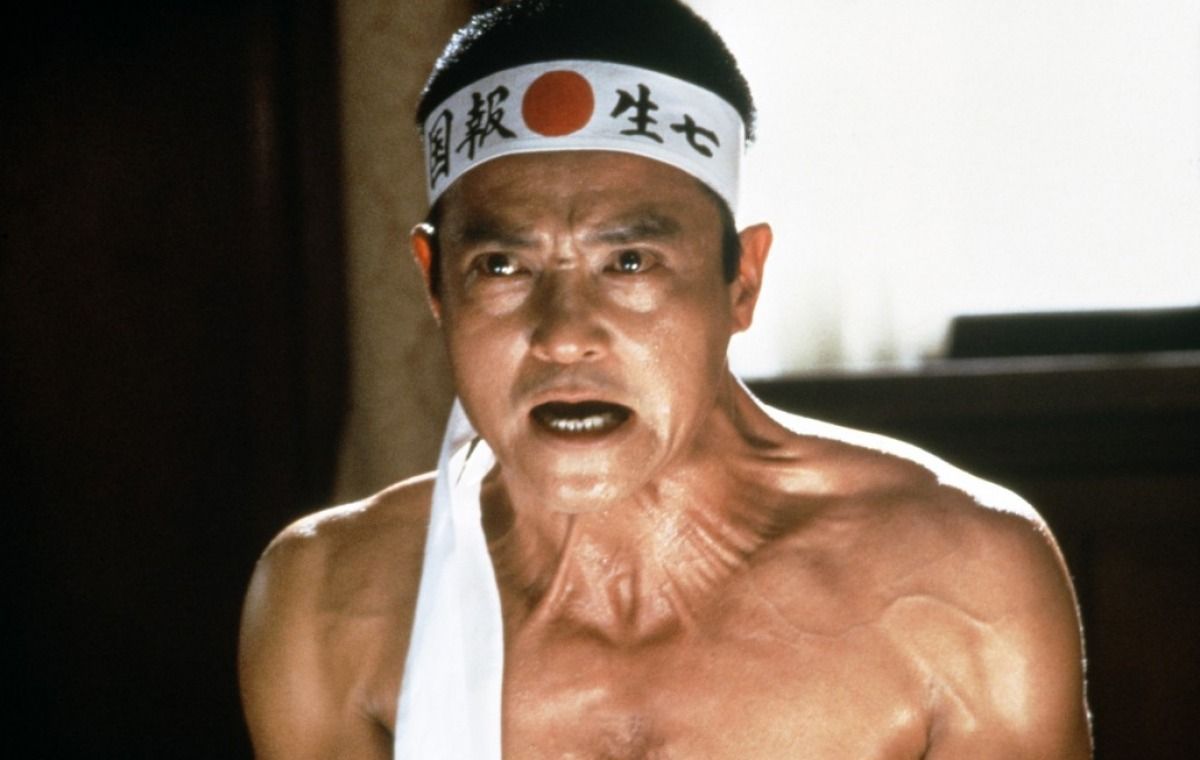 The film brings the life of a Japanese writer out of four chapters on different fragments of his life. Here the figure of time is changeable, adjusting to the nuances of the protagonist. The film also addresses the concept of becoming in the human being by studying the changes in man’s behavior through the experience gained in his life. ‘Mishima – A Life in Four Chapters’ is a powerful film about the human exacerbations inherent in the species.

Read More: 10 Psychological Thrillers Movies That Will Take Your Breath Away 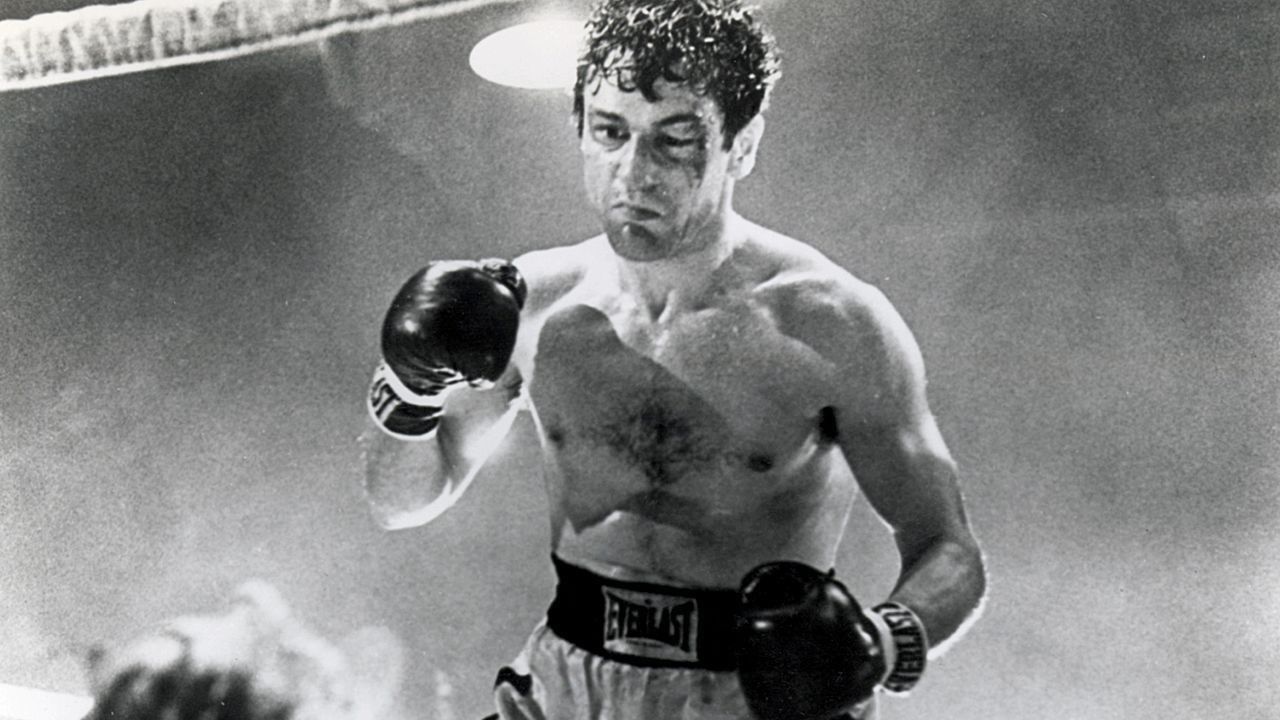 Bringing the life story of boxer Jake La Motta, ‘Raging Bull’ shows how a man’s self-defeating behavior ends up limiting his prolific career in boxing and influencing his personal life. Time acts as a destructive element for La Motta. Each outdated moment brings a constant degeneration in the psychological construct of man rather than bringing him a positive experience.