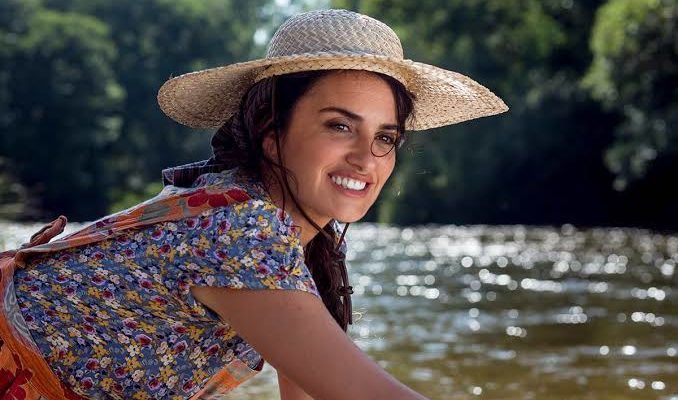 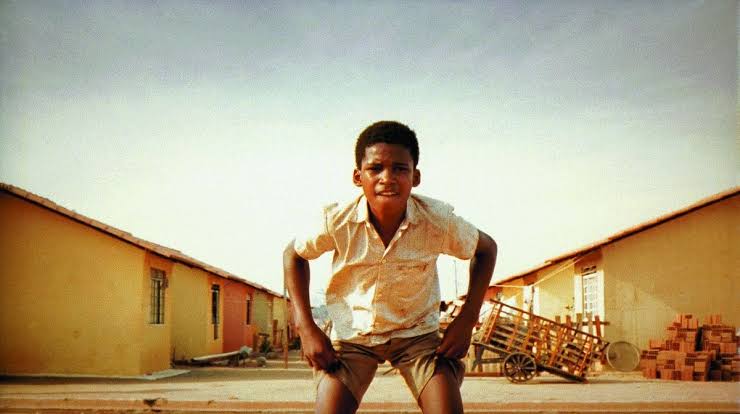 The film explores the journey of two adolescents in the midst of a cruel social reality in the favelas. Emblematic, ‘City of God’ is one of the greatest Brazilian films ever made, telling a hard story that exposes the difficult lives of many people in our country, in a situation that has remained the same for decades. 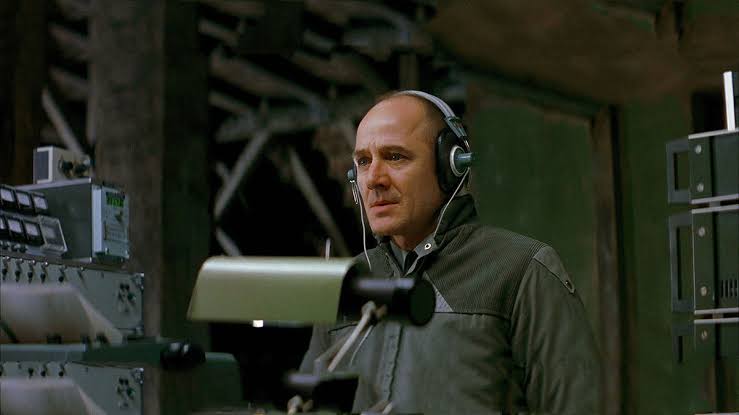 In the mid-1980s, in East Germany, a government agent was commissioned to spy on a couple of artists. However, what was supposed to be just a job ends up becoming an obsession, making the man see himself more and more projecting his existence into the lives of the people he investigates. A masterpiece, ‘The Life of Others’ is a study of the erratic arc that a social system projects into the lives of its inhabitants.