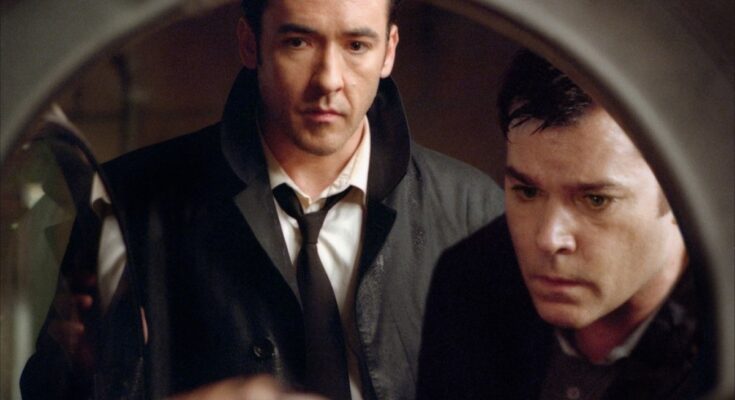 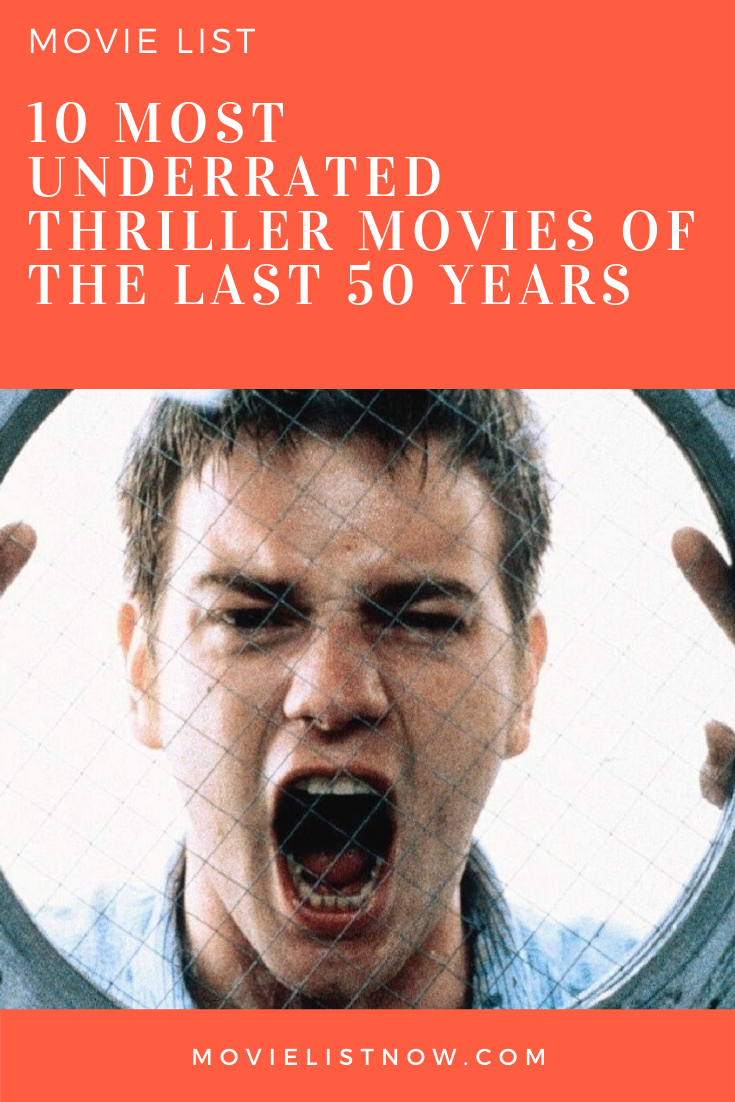 We’ve approached the cinema of suspense in this article, listing ten great films of the genre that you’ve probably never seen. The films cited cover the most diverse themes, such as the always delicious “road thrillers”, the decline to a man’s madness, a weekend in a deadly isolated hotel, and life in a family that isn’t exactly what they seem socially. Let’s go to the list! 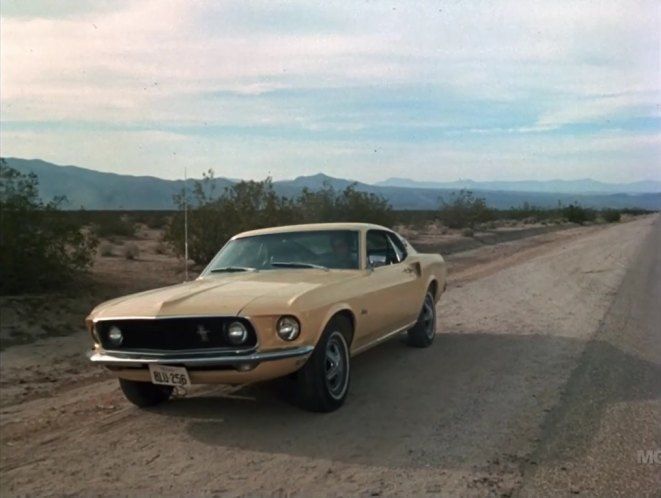 After a family emergency arises, an ordinary housewife decides to drive several miles alone at night to reach her family. However, after witnessing the murder of a policeman on a road, the woman will be pursued by a psychopath. Completely unknown, this pearl of the 1970s is that perfect film for those who like suspense road movies. Originally conceived for television, the film is worth a small budget, but extremely well used, knowing how to condense terror into small simple samples, like the iconic scene where the protagonist looks for gasoline and a telephone in a frightening abandoned post. ‘Night Terror’, you can be sure, will give you much more of a chill than most typical suspense and horror movies. 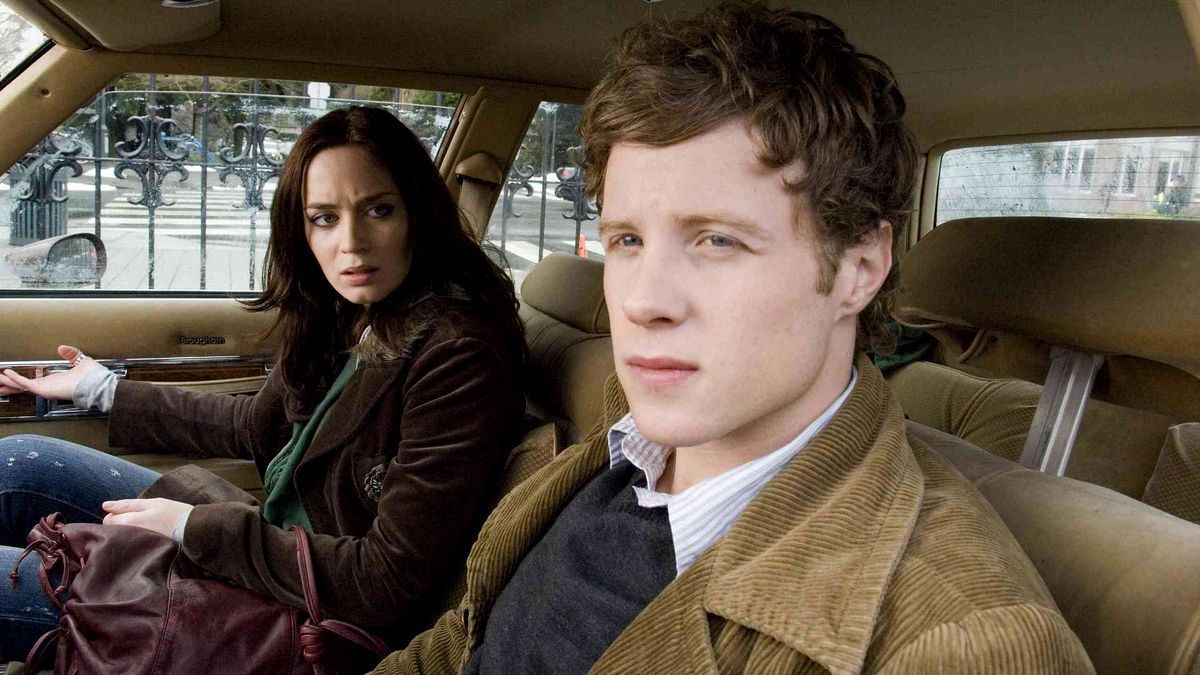 In the plot, a student decides to hitch a ride with a young man who studies in the same place to visit his family. With a strong winter as a backdrop, the two begin their long journey. The problem is that the decision in the middle of a little known shortcut will trigger a series of extreme events. Unfortunately little valued, ‘Wind Chill’ is a great horror movie. Nurturing a frightening and icy atmosphere, this film has a plot full of twists and turns that make the viewer completely obsessed with the events of each scene. 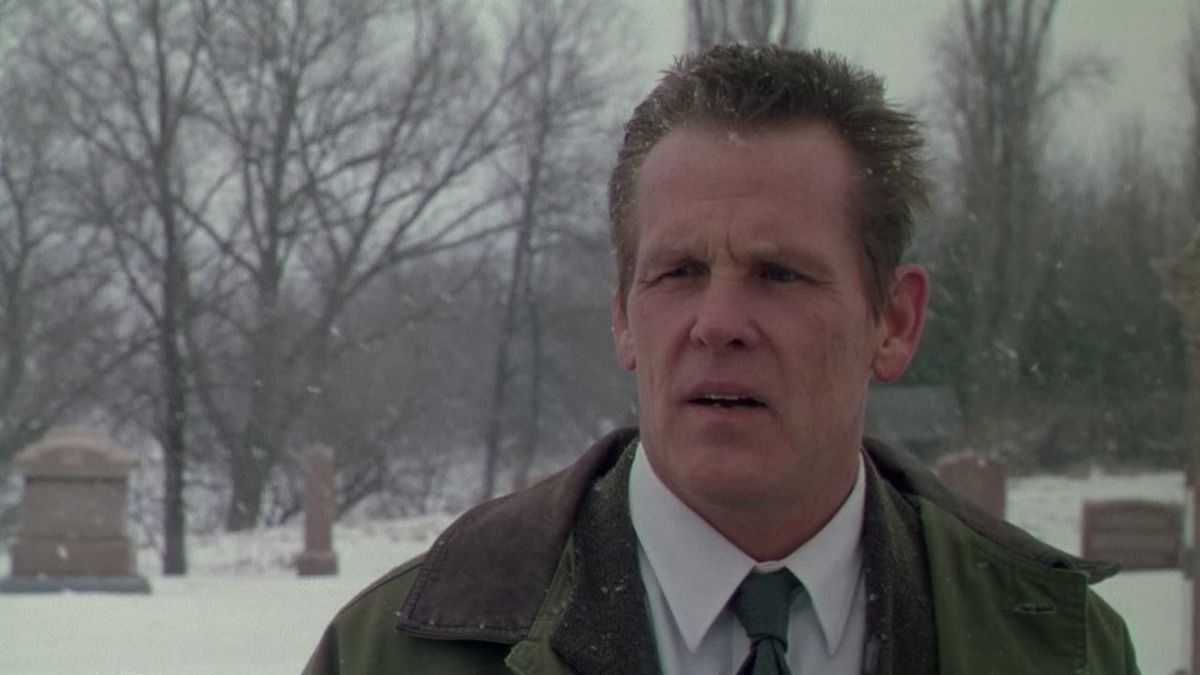 Exploring a man’s madness debacle, ‘Affliction’ is one of Paul Schrader’s great films. Here we will have all the private and social processes that man is submitted to in the midst of his psychological construction in a state of degeneration. We will see how the figure of a harmful past also influences man, even more than the present, acting as a structure rooted in his psyche. The film also features a superb performance by Nick Nolte in front of the central character.