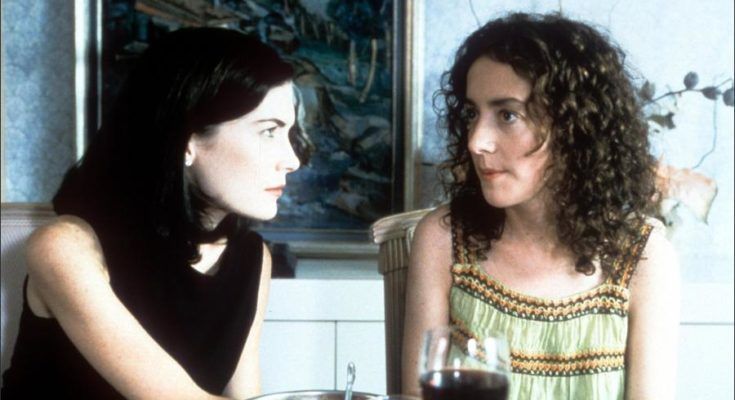 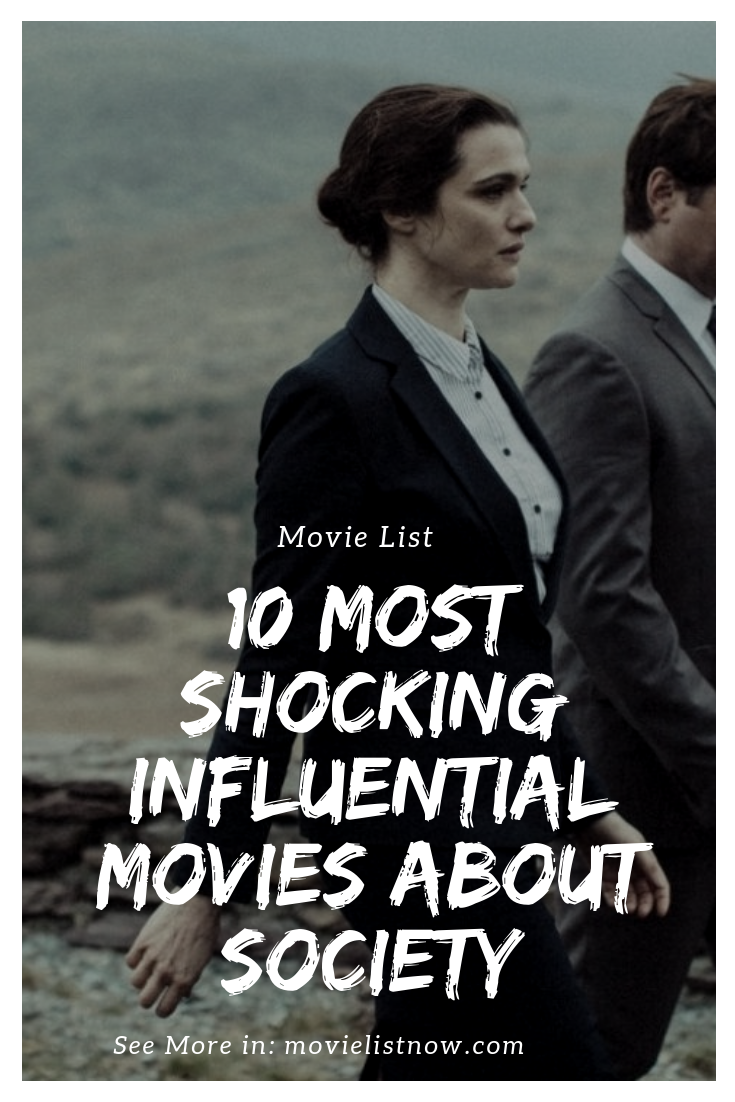 We have brought the thematic society to this list, choosing to include films that work on its central axis with stories that debate the basic strands found in a traditional contemporary society. It is noteworthy that all the works below are powerful in their proposal, not making concessions to govern the most diverse criticisms of the social model. Let’s go to the list! 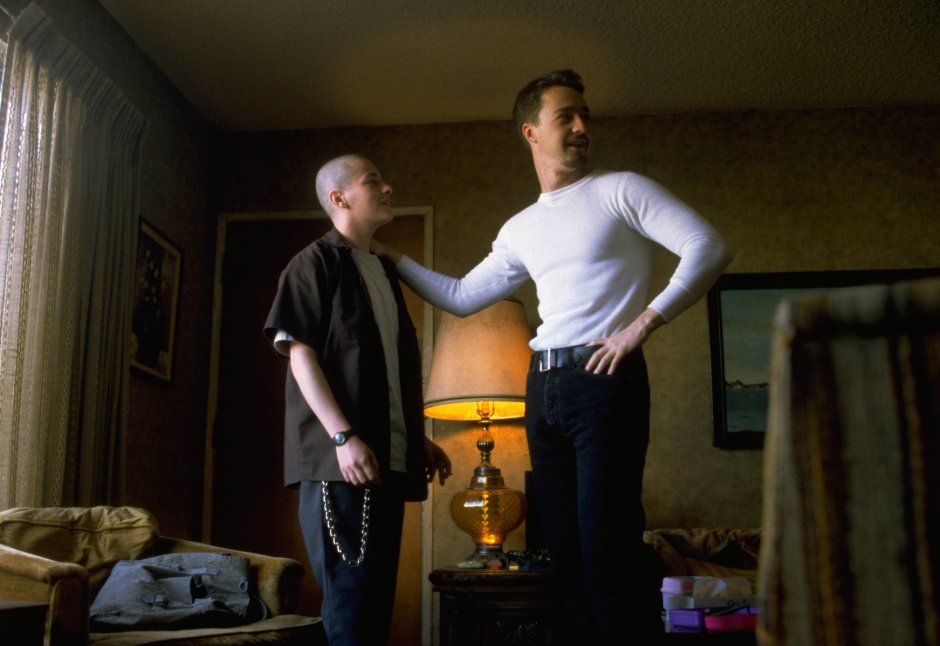 After a life of extreme attitudes, a former neo-Nazi realizes the implication of his actions in the life of his family after leaving prison. Intense from beginning to end, the film highlights how some erratic attitudes influence the lives of others around, sometimes causing irreparable harm.