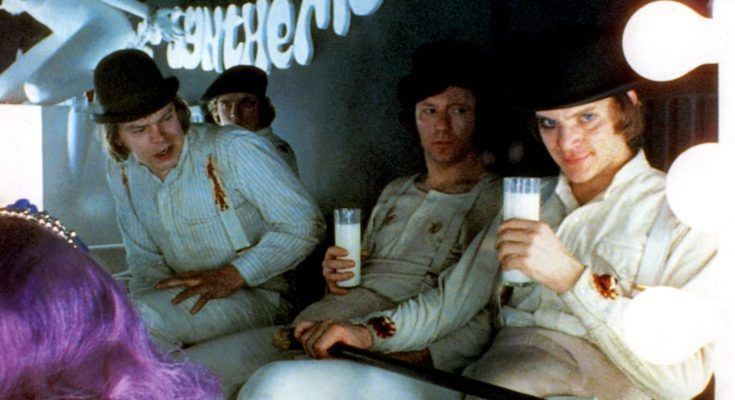 A young vegetarian enters the student world, going to college on a veterinary course. In the midst of this troubled process of inserting herself into the social environment of the college, the young woman begins to feel a strange pleasure for human flesh after experiencing the flesh of an animal in the trot of her course. Disturbing and extremely uncomfortable, ‘Raw’ involves the viewer by mixing the strangeness of its central theme with a punctual questioning about the destructive model conducted inside several colleges around the world. A controversial film, with a theme that may offend some spectators, but that is certainly worth the time invested. 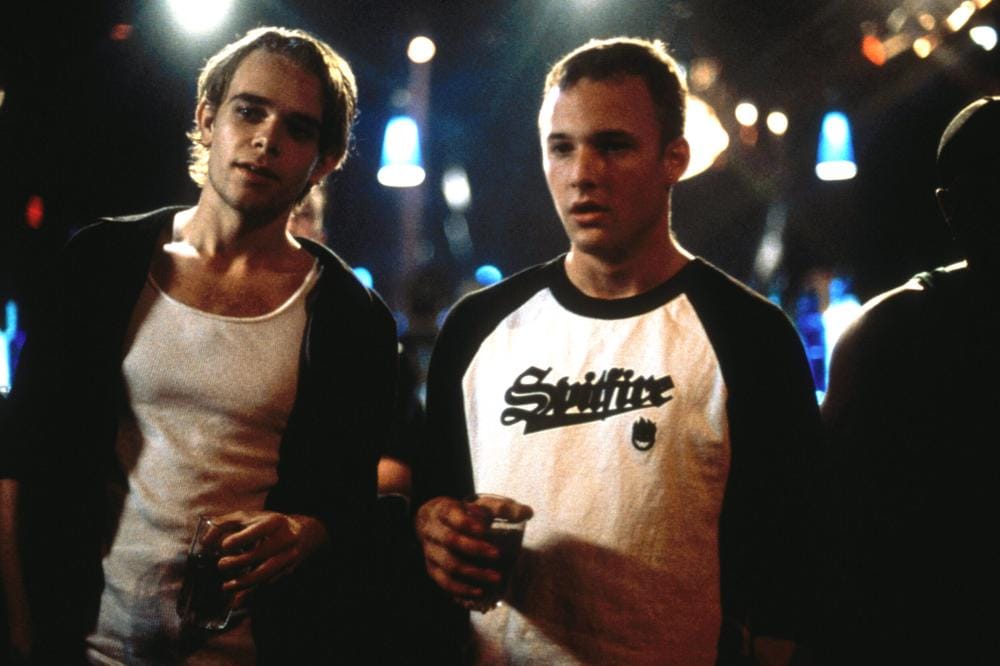 Disturbing in all its ways, the film shows the destructive way some young people behave in the midst of everyday tasks. Belonging to Larry Clark’s daring cinema, ‘Bully’ is regular in its aesthetic complexion, but extremely punctual in the onslaughts of his script on the theme youth.