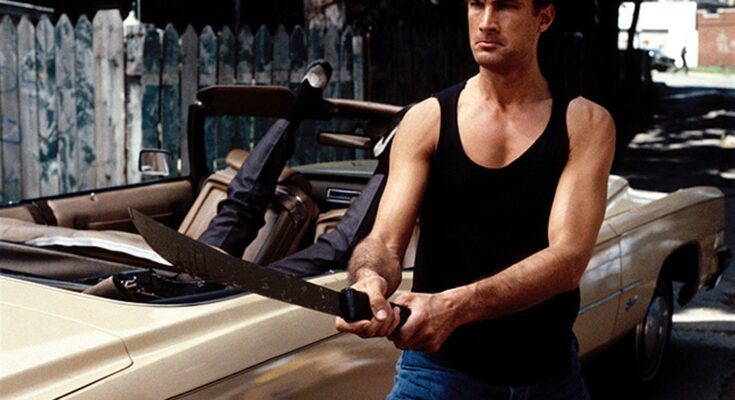 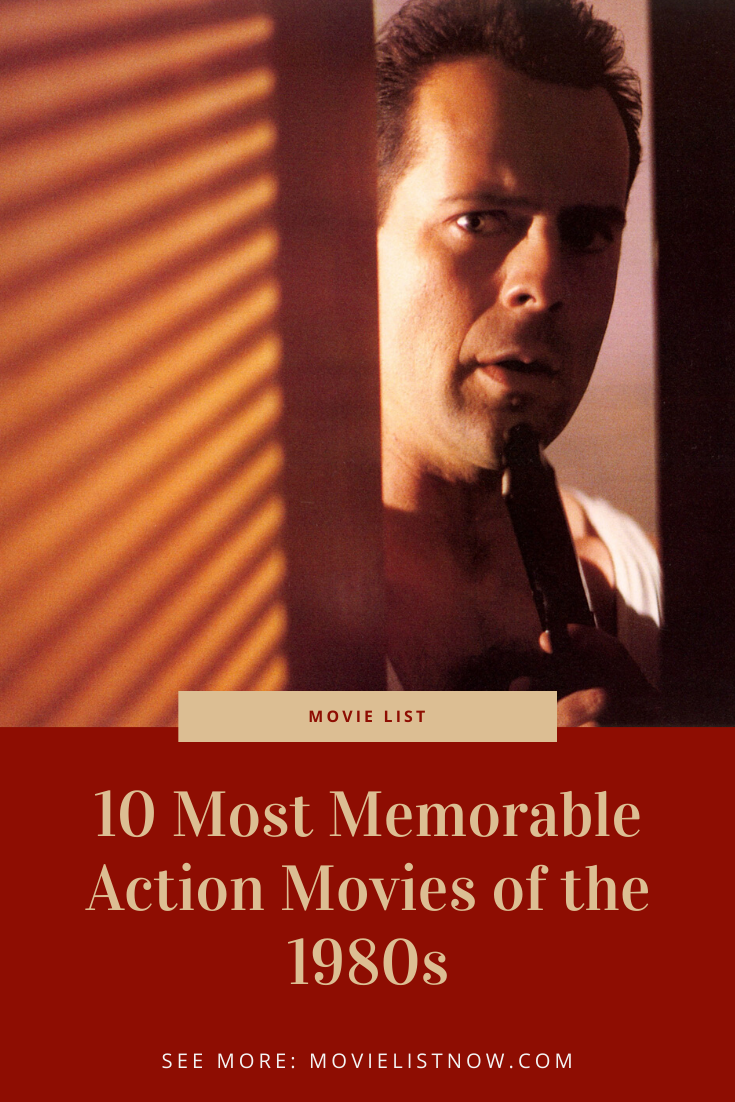 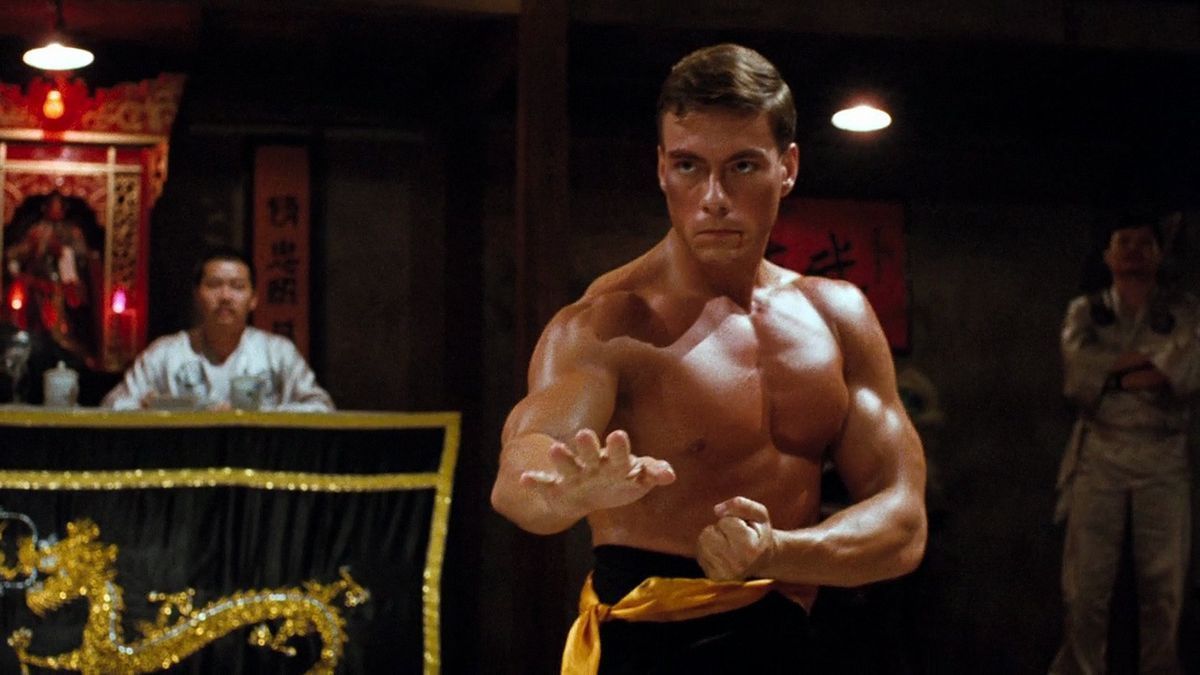 The film that leveraged Jean-Claude Van Damme’s career could not stay off this list. ‘Bloodsport’ tells the story of an American fighter who travels to Hong Kong to enter a secret martial arts tournament. Here, we will have one of the greatest martial arts films ever conceived, with perfect performances of fighting scenes, a dynamic plot, a scary antagonist and a leading actor in the role of his life. 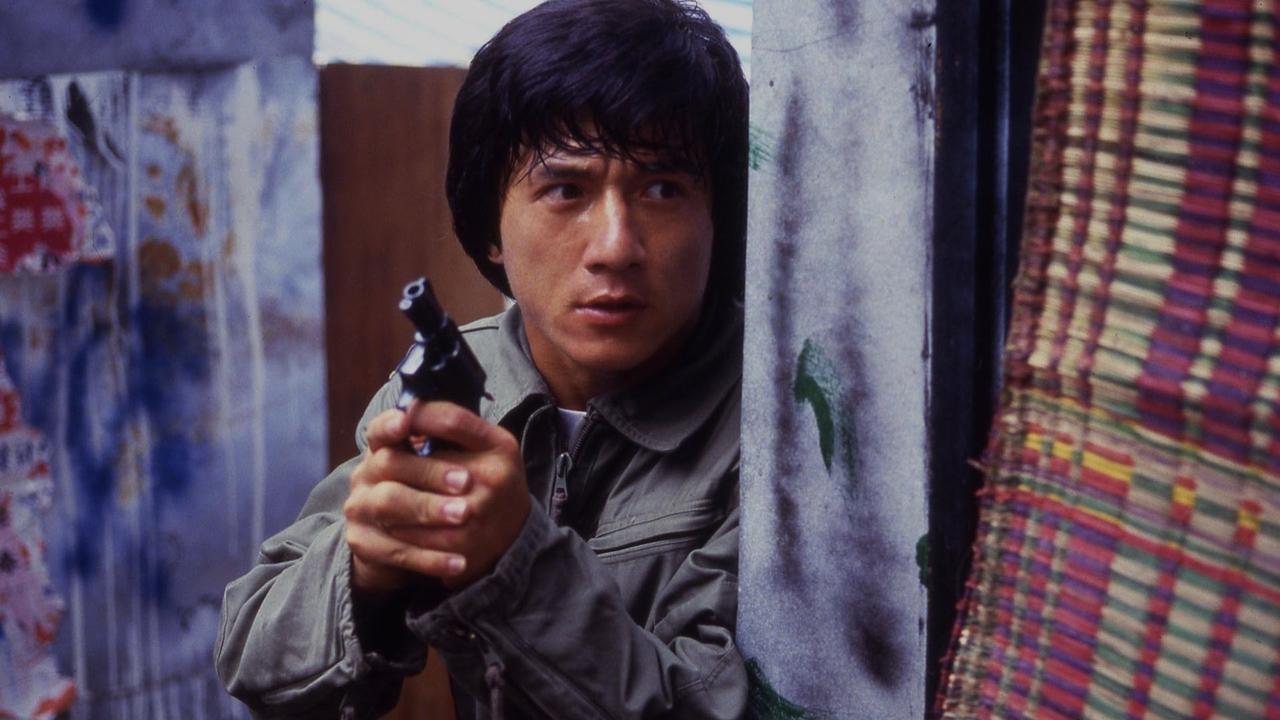 We will follow the frantic search of a Hong Kong policeman for justice, fighting against everything that lies ahead. ‘Police Story’ is a pearl of Hong Kong’s action cinema, drawing on a good story, frenetic (and truly memorable) action scenes and a Jackie Chan at his best.