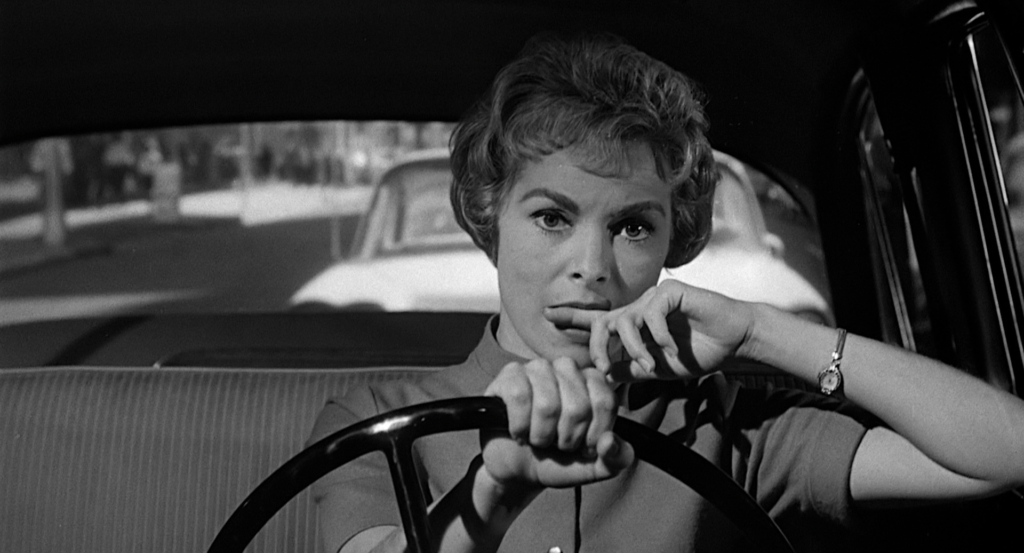 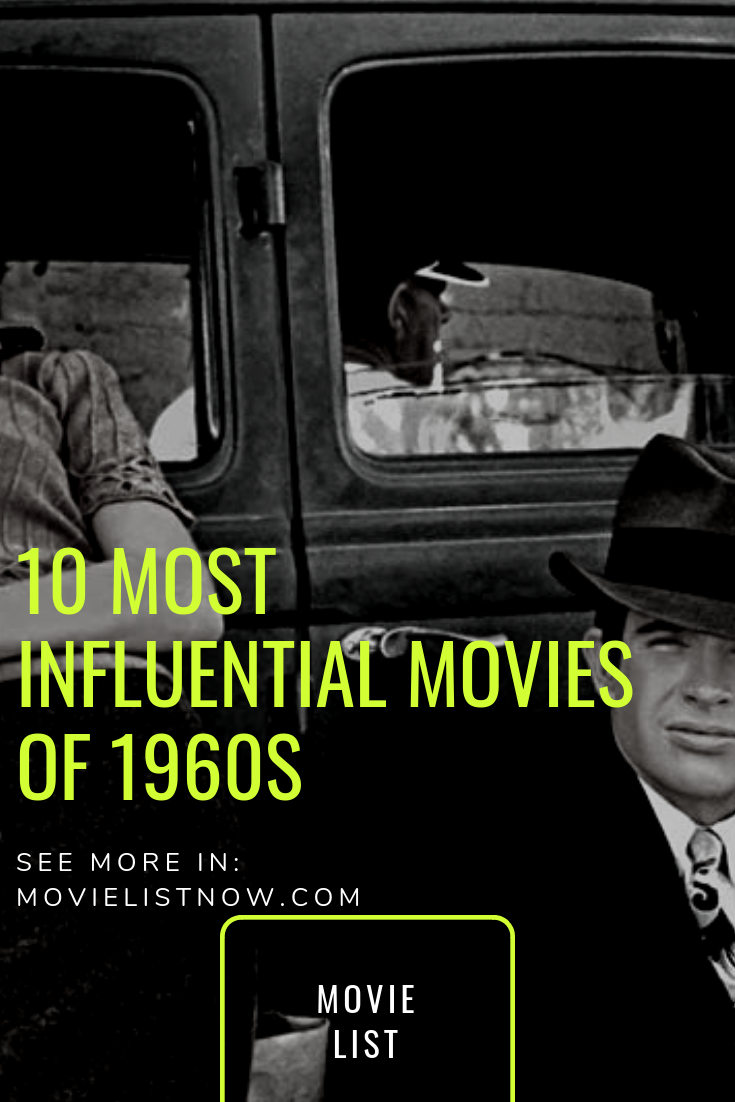 This list includes ten of the most influential films of the 1960s, with works of different genres and which brought about a great change in the seventh art after its releases. They are films that are characterized as true masterpieces, working for always enchanting the fan of the seventh art, regardless of the theme addressed. Let’s go to the list!

After taking an enormous amount of money from the company where she works, a young woman starts an escape through the country. However, amidst moral and ethical doubts, the young woman decides to spend a night in a roadside hotel, without knowing it would be the place of her death. Alfred Hitchcock’s masterpiece, ‘Psycho’ completely subverts the traditional paths of the genre, delivering a plot that fragments into two distinct and irresistible strands, besides bringing one of the most upset characters of the seventh art.