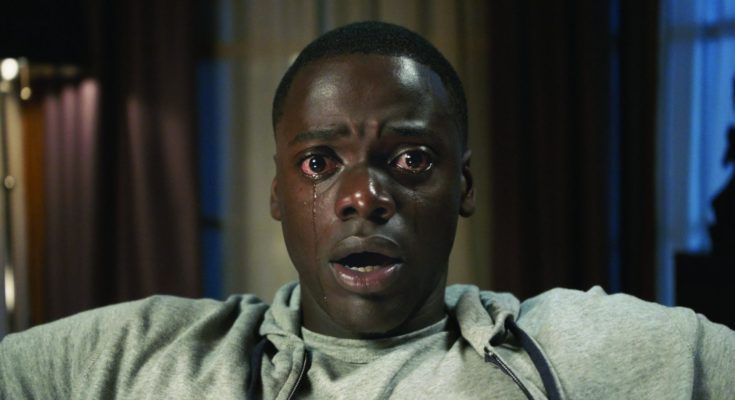 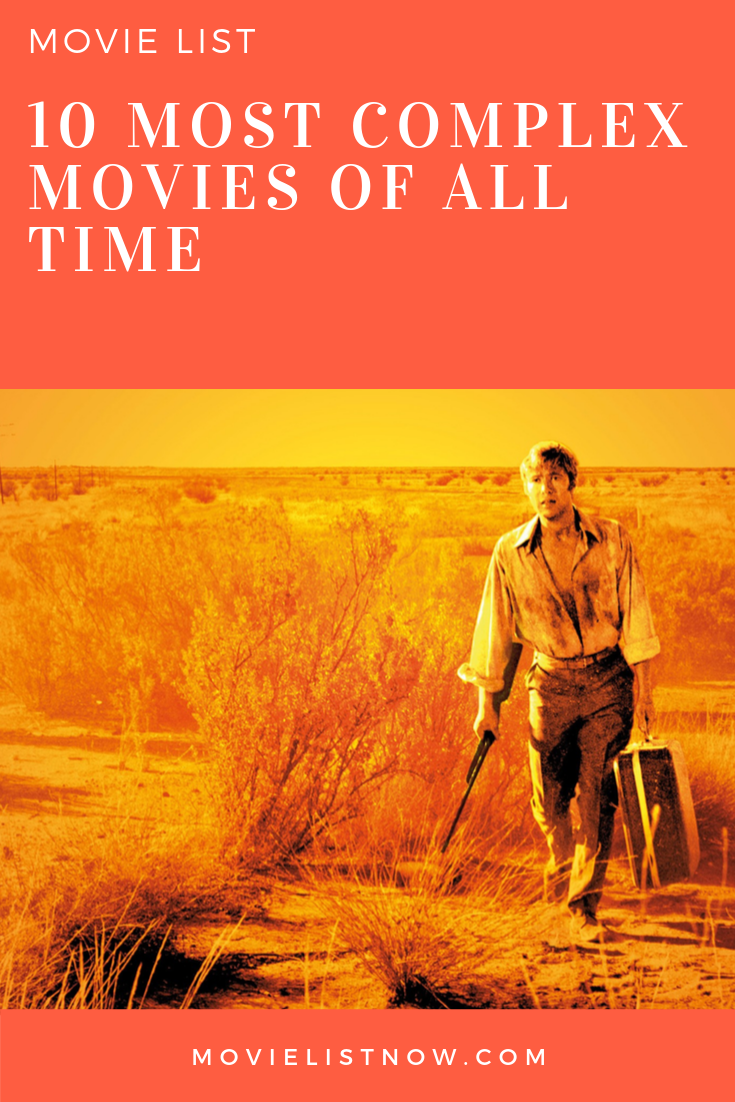 Today we will bring completely insane movies into your stories that will shake your mind. The options listed bring challenging plots that never offer concessions to the viewer. It’s also worth saying that the indicated films demand a lot from those who watch them, with psychological contents and, sometimes, graphics that are not indicated for all kinds of audiences. Let’s go to the list! 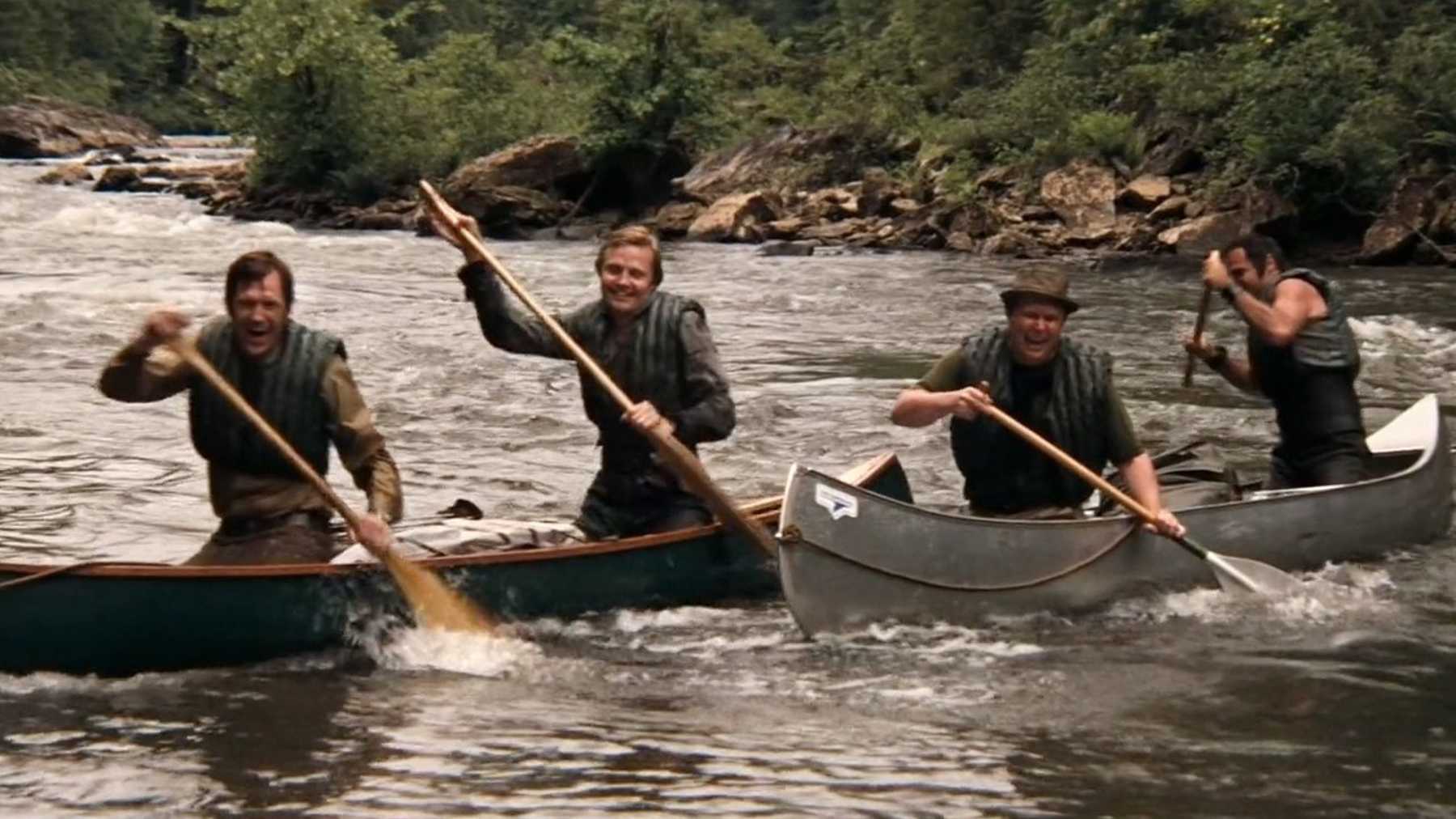 A group of middle-aged friends decides to practice canoeing in a small town lake. However, the residents of the place present themselves as less pleasant than the men thought, leaving them in rustic and extreme situations. ‘Deliverance’ initially seems to be a simple suspense with a productive cast, magnificent settings and a dynamic direction. However, as the plot unfolds, we perceive increasingly disturbing events being exposed in each scene, resulting in an exacerbated event that leaves anyone impacted.