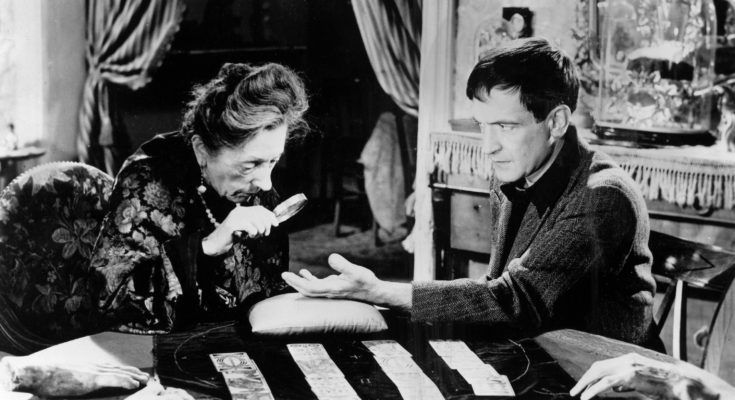 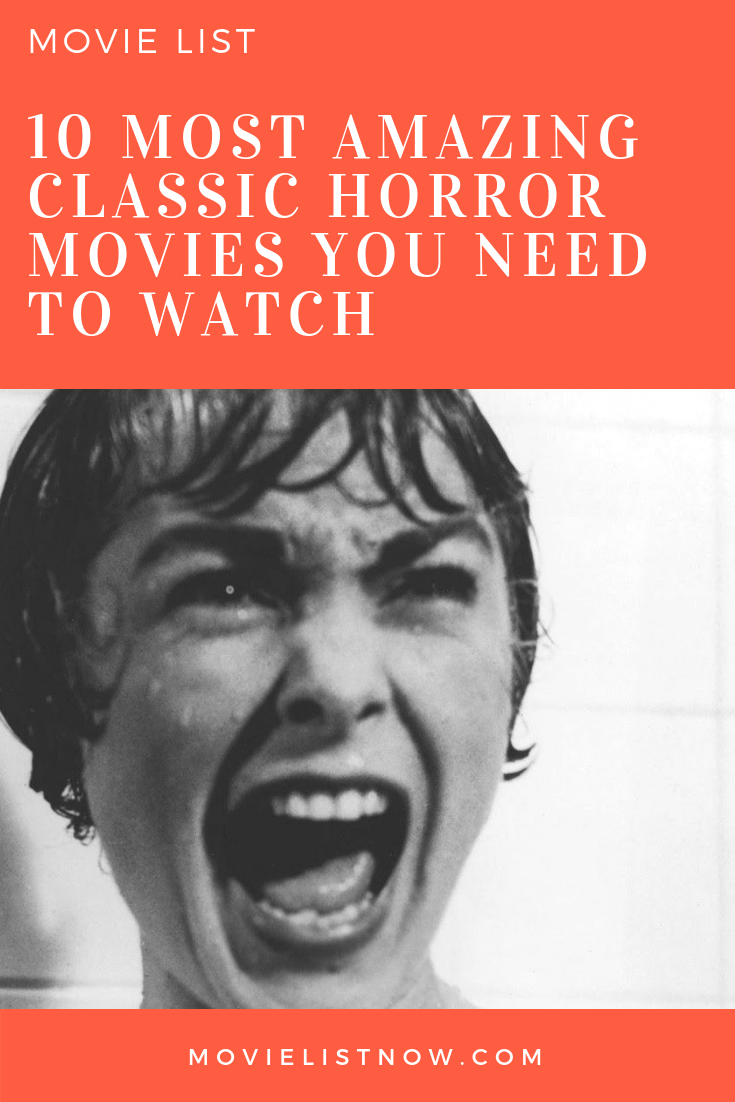 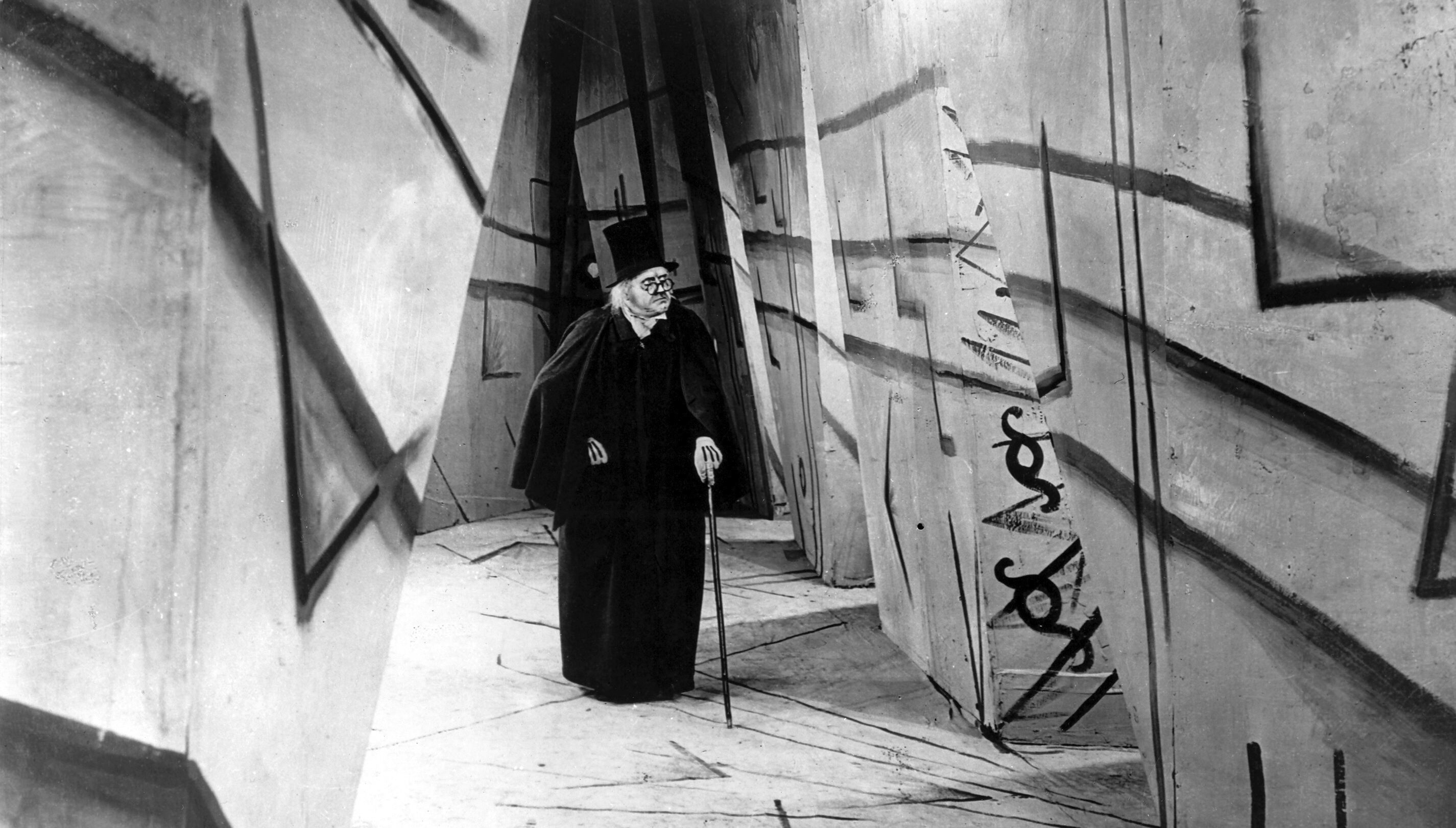 In the plot, a hypnotist uses his tricks to achieve his macabre goals, all with the help of a somnambulist who fulfills everything he asks. A classic of German expressionism, ‘The Cabinet of Dr. Caligari’ enchants even with its limitations imposed by the decade of his production. A horror film that borders on the nickname of a masterpiece. 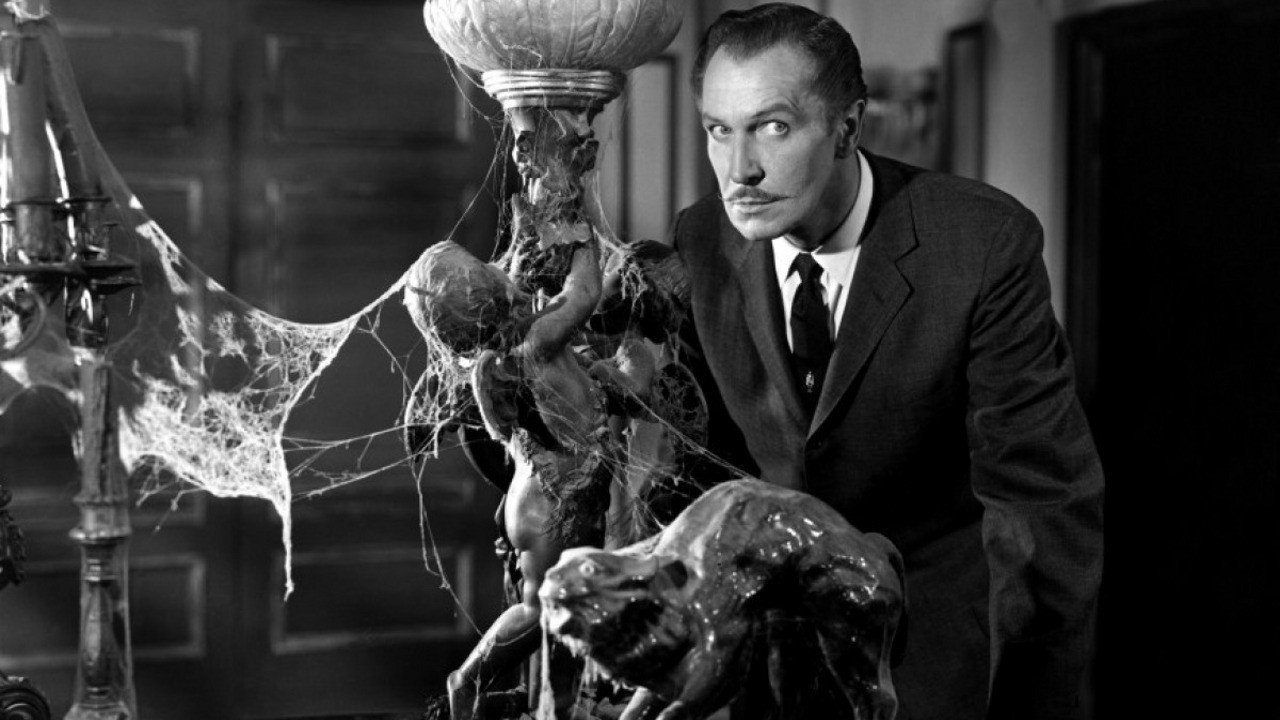 A owner of a large mansion decides to invite several individuals to the place in order to offer a sum of money to those who survive one night in the house. ‘House on Haunted Hill’ has a short duration, exposing a simple and direct plot to the spectator, with the presence of the legendary Vincent Price as the highest quality point. 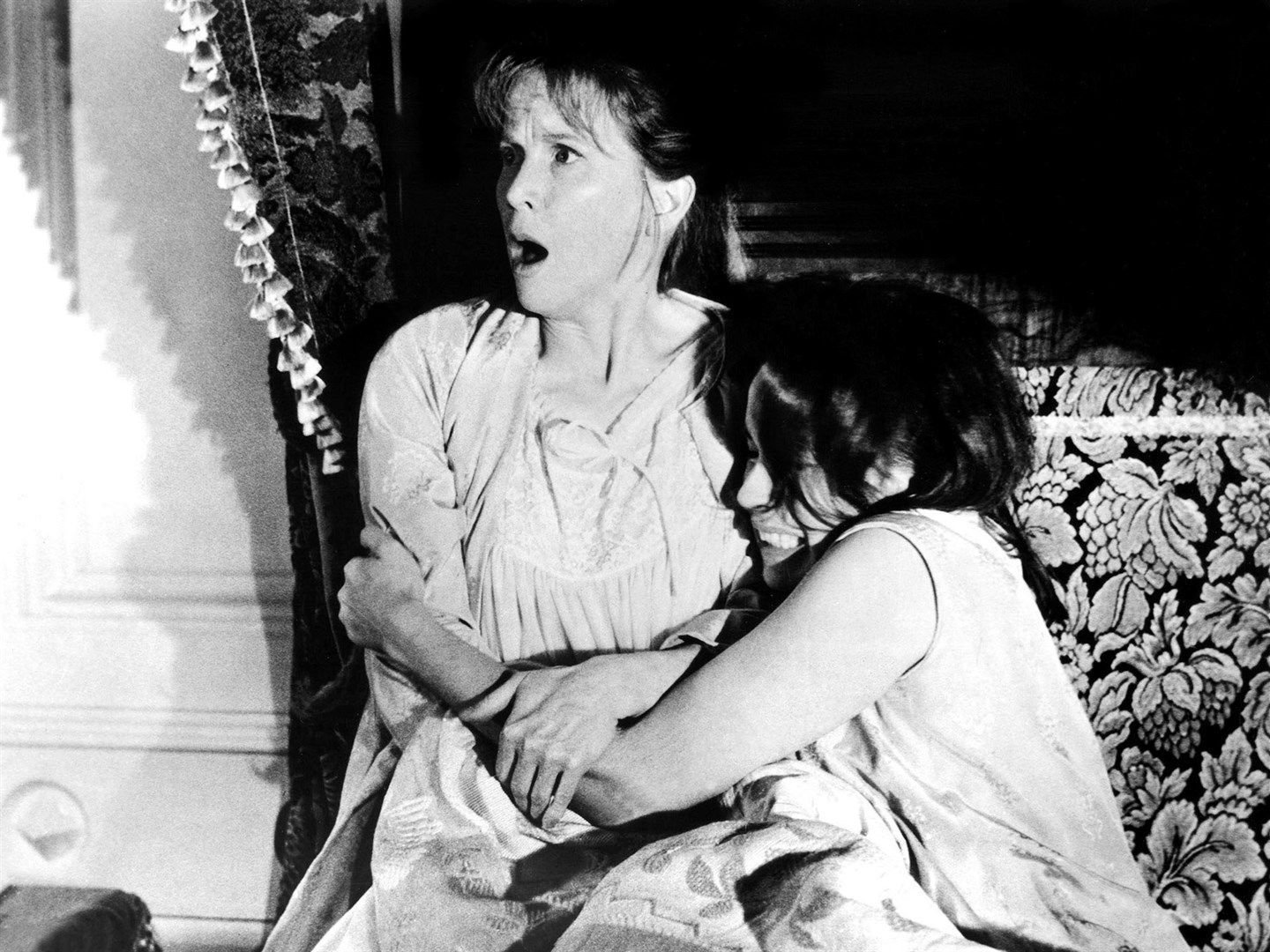 In the plot, a group of researchers decides to investigate the existence of paranormal phenomena in a mansion known for tragic events. In the middle of the investigation process, little by little, strange events will put the members of that group in danger, challenging everything they had as a right in their lives. ‘The Haunting’ is a film that can stay scary even after more than 50 years of its release. Its style of terror that takes advantage of punctual and cadenced situations ends up having more effect than a constant exposure of extreme scenes, causing scares and a fear that dominates the spectators. 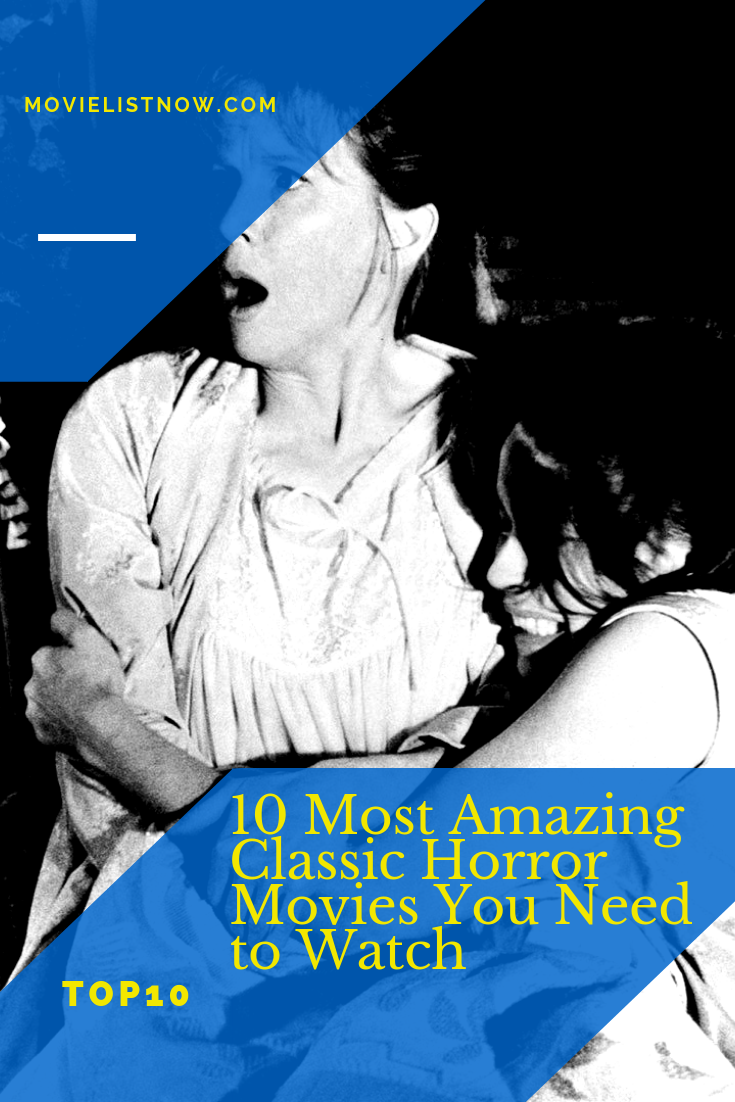