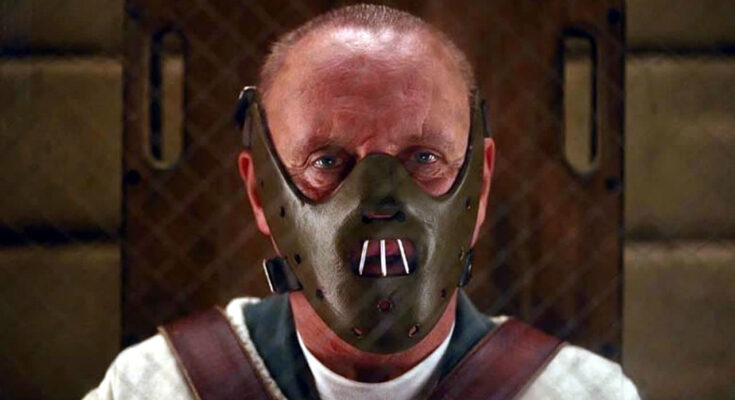 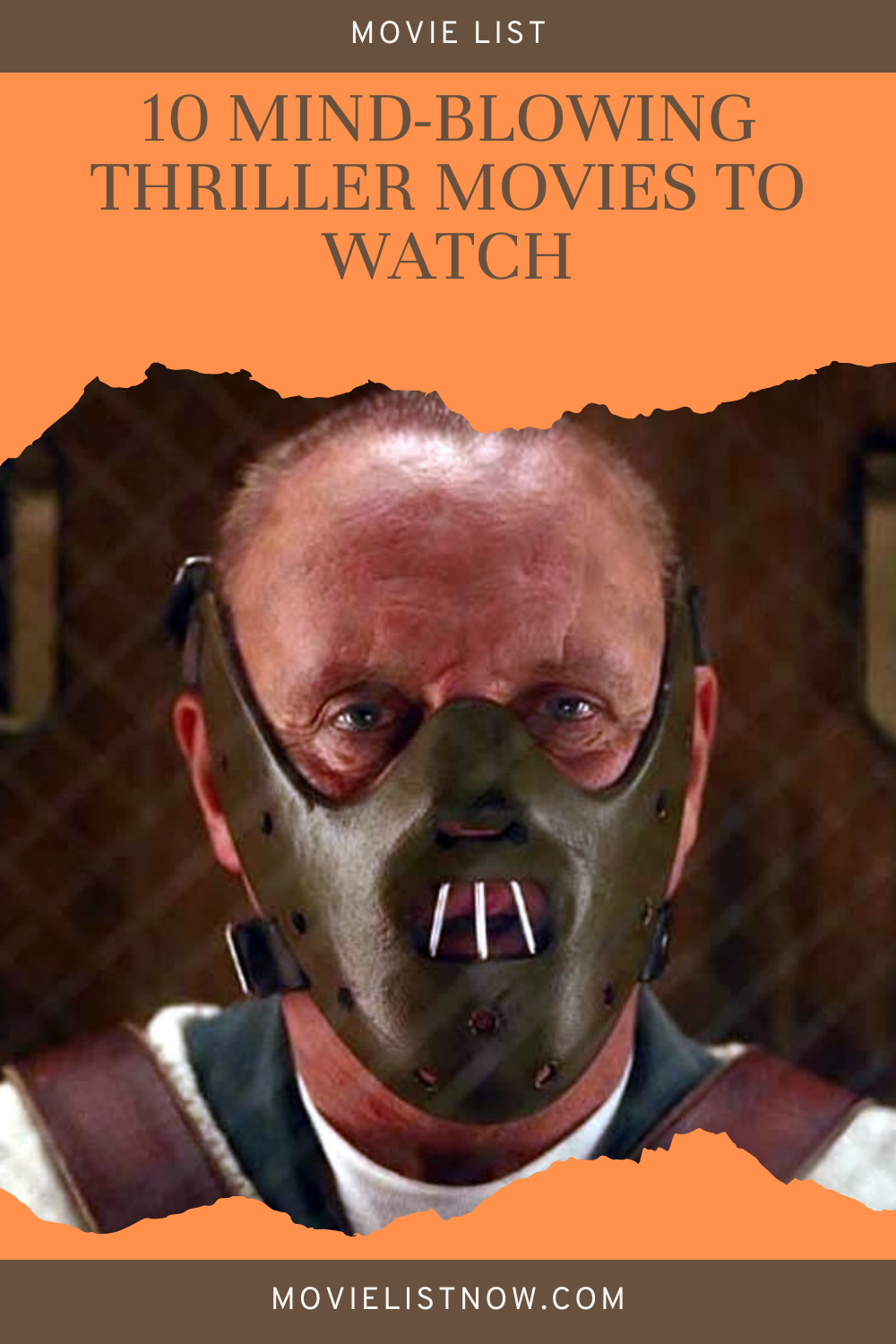 We’ve selected 10 chilling thrillers for you to check out. They are intense films that tell truly unbelievable stories, with great performances and incredible endings. 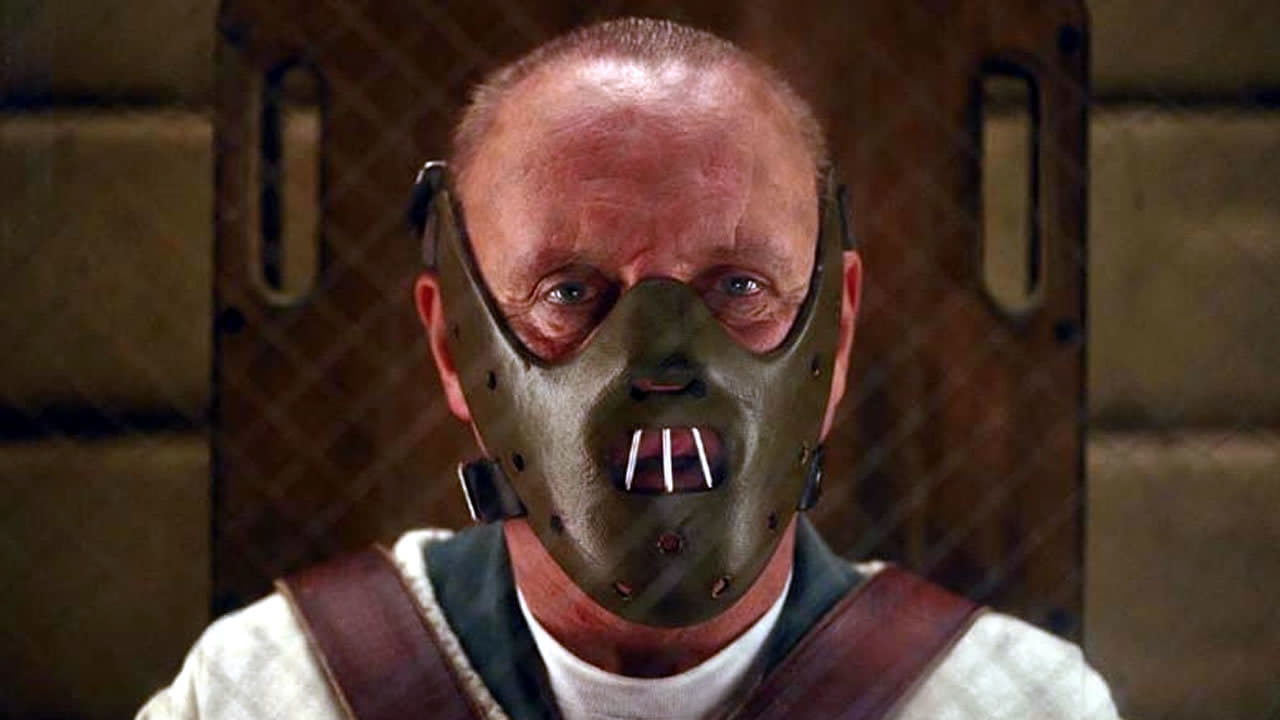 Former FBI Agent Will Graham, who was once almost killed by the savage Hannibal ‘The Cannibal’ Lecter, now has no choice but to face him again, as it seems Lecter is the only one who can help Graham track down a new serial killer.

After the harrowing death of his partner, detective and best-selling author Alex Cross has retreated to the peace of retirement. But when a brilliant criminal kidnaps a senator’s young daughter, Alex is lured back into action. Teamed with the Secret Service agent assigned to protect the missing girl, Alex follows a serpentine trail of clues that leads him to a stunning discovery – the kidnapper wants more than just ransom.

Rookie cop, Amelia Donaghy reluctantly teams with Lincoln Rhyme – formerly the department’s top homicide detective but now paralyzed as a result of a spinal injury – to catch a grisly serial killer dubbed ‘The Bone Collector’. The murderer’s special signature is to leave tantalizing clues based on the grim remains of his crimes.

Far away from the site of a gruesome murder, a teenager named Jill Johnson arrives at a luxurious home for a baby-sitting job. With the children fast asleep, she settles in for what she expects to be an ordinary evening. Soon, the ringing of a phone and the frightening words of a sadistic caller turn Jill’s routine experience into a night of terror.

A psychological thriller about an eight year old boy named Cole Sear who believes he can see into the world of the dead. A child psychologist named Malcolm Crowe comes to Cole to help him deal with his problem, learning that he really can see the ghosts of dead people. 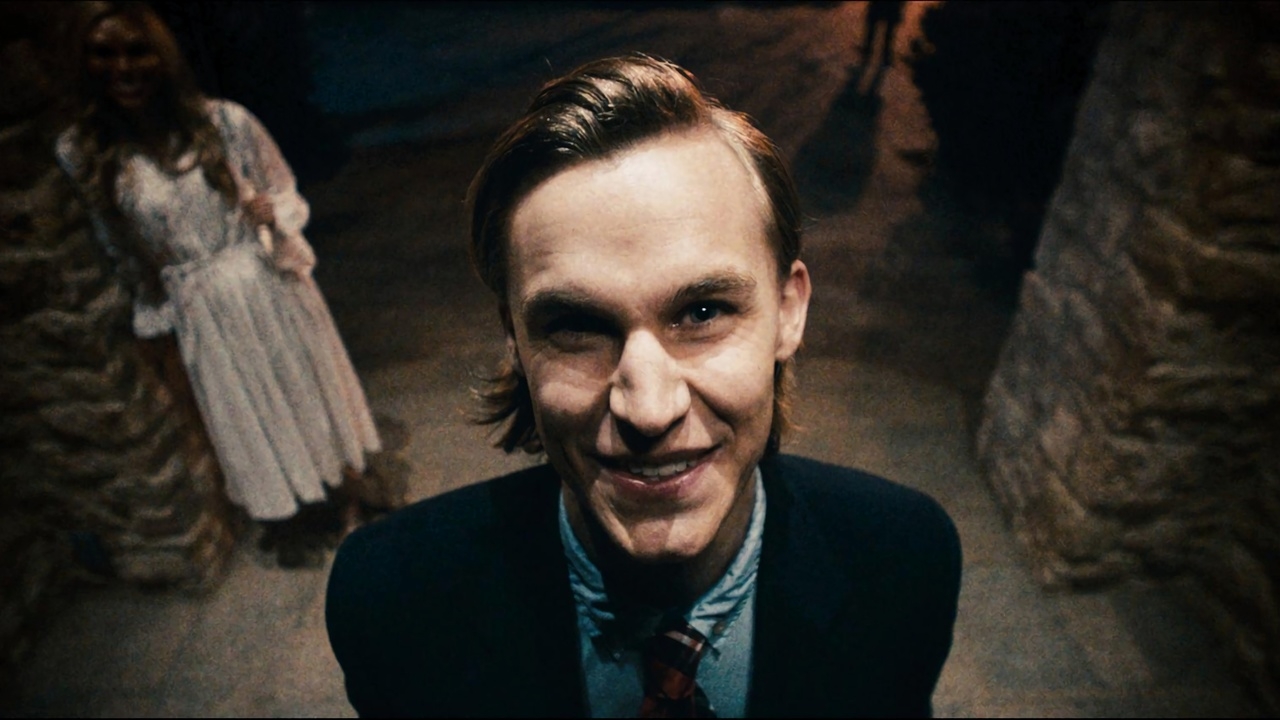 Given the country’s overcrowded prisons, the U.S. government begins to allow 12-hour periods of time in which all illegal activity is legal. During one of these free-for-alls, a family must protect themselves from a home invasion.

When CIA Analyst Jack Ryan interferes with an IRA assassination, a renegade faction targets Jack and his family as revenge. 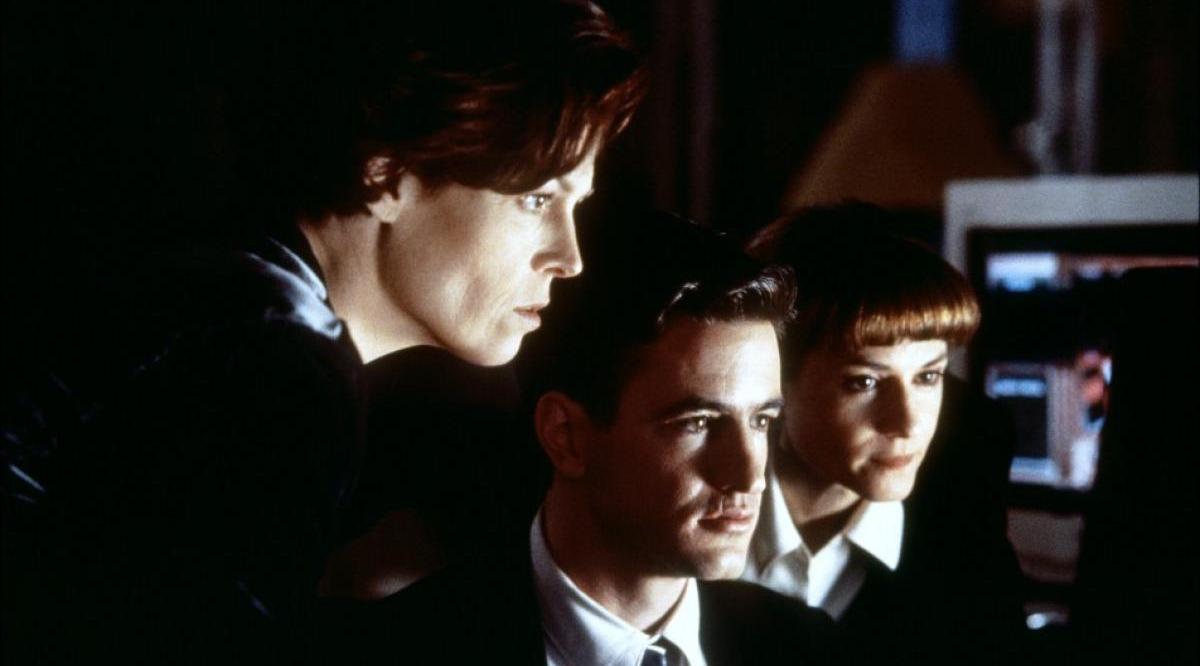 An agoraphobic psychologist and a female detective must work together to take down a serial killer who copies serial killers from the past.

Recently promoted and transferred to the homicide division, Inspector Jessica Shepard feels pressure to prove herself – and what better way than by solving San Francisco’s latest murder? However, as Shepard and her partner, Mike Delmarco, soon discover, the victim shared a romantic connection to her. As more of Shepard’s ex-lovers turn up dead, her mind starts to become unstable, and she begins to wonder if she could be the very killer she’s trying to track down.

Complete strangers stranded at a remote desert motel during a raging storm soon find themselves the target of a deranged murderer. As their numbers thin out, the travelers begin to turn on each other, as each tries to figure out who the killer is.