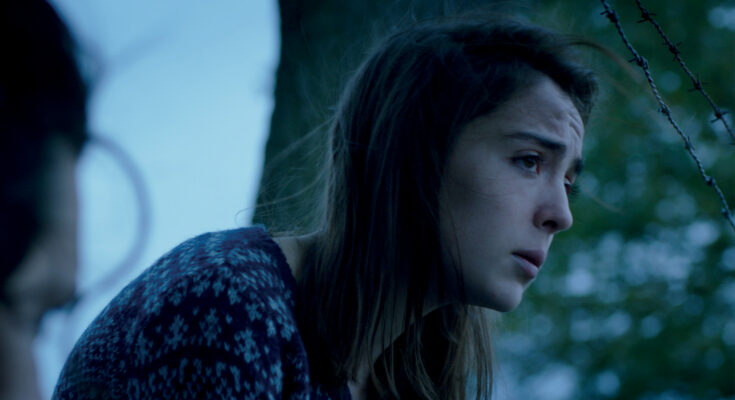 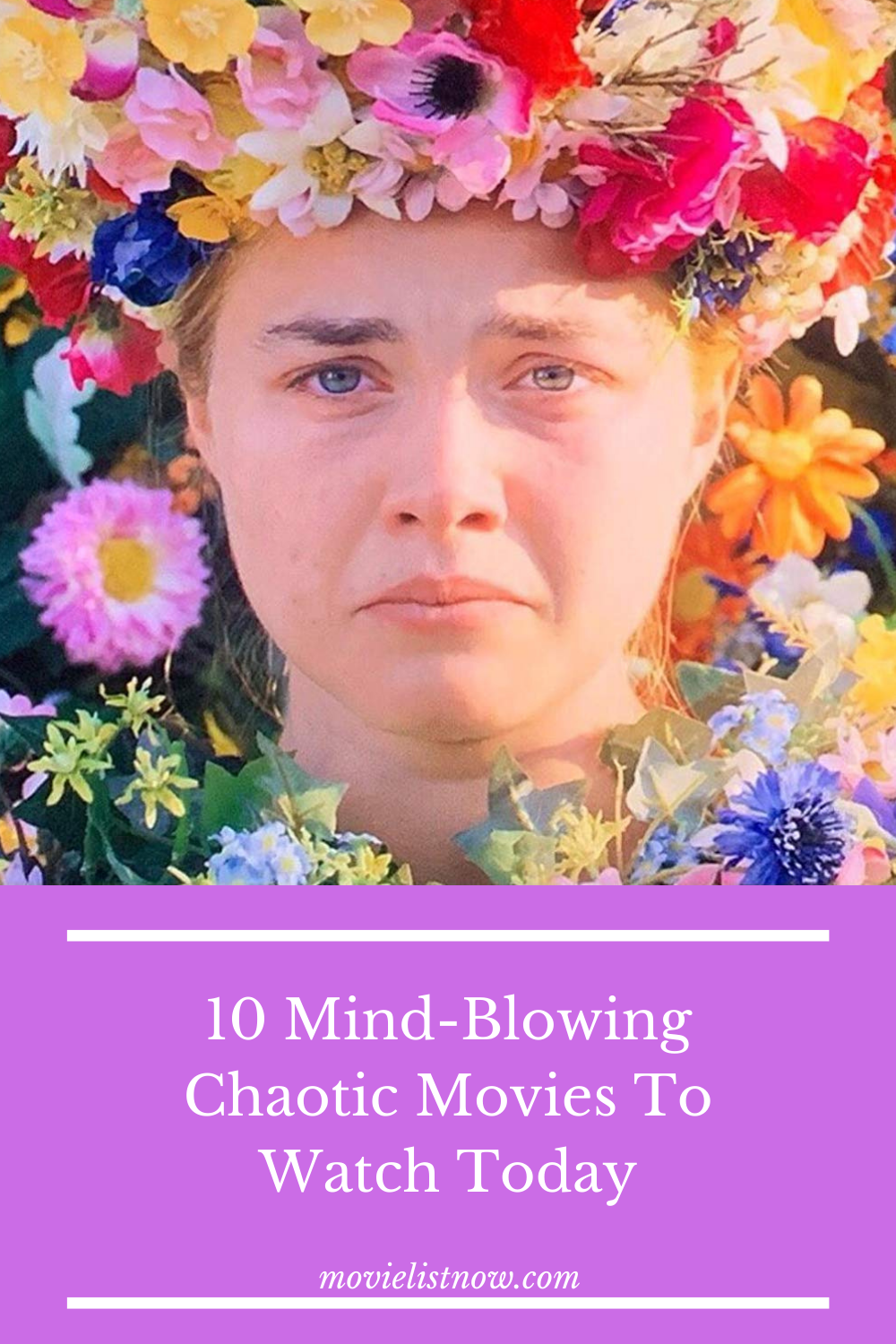 We’ve selected 10 chaotic movies for you to watch and enjoy. From different genres, the nominated films address themes such as robberies, misfit characters and even plots that are resolved in just 24 hours. 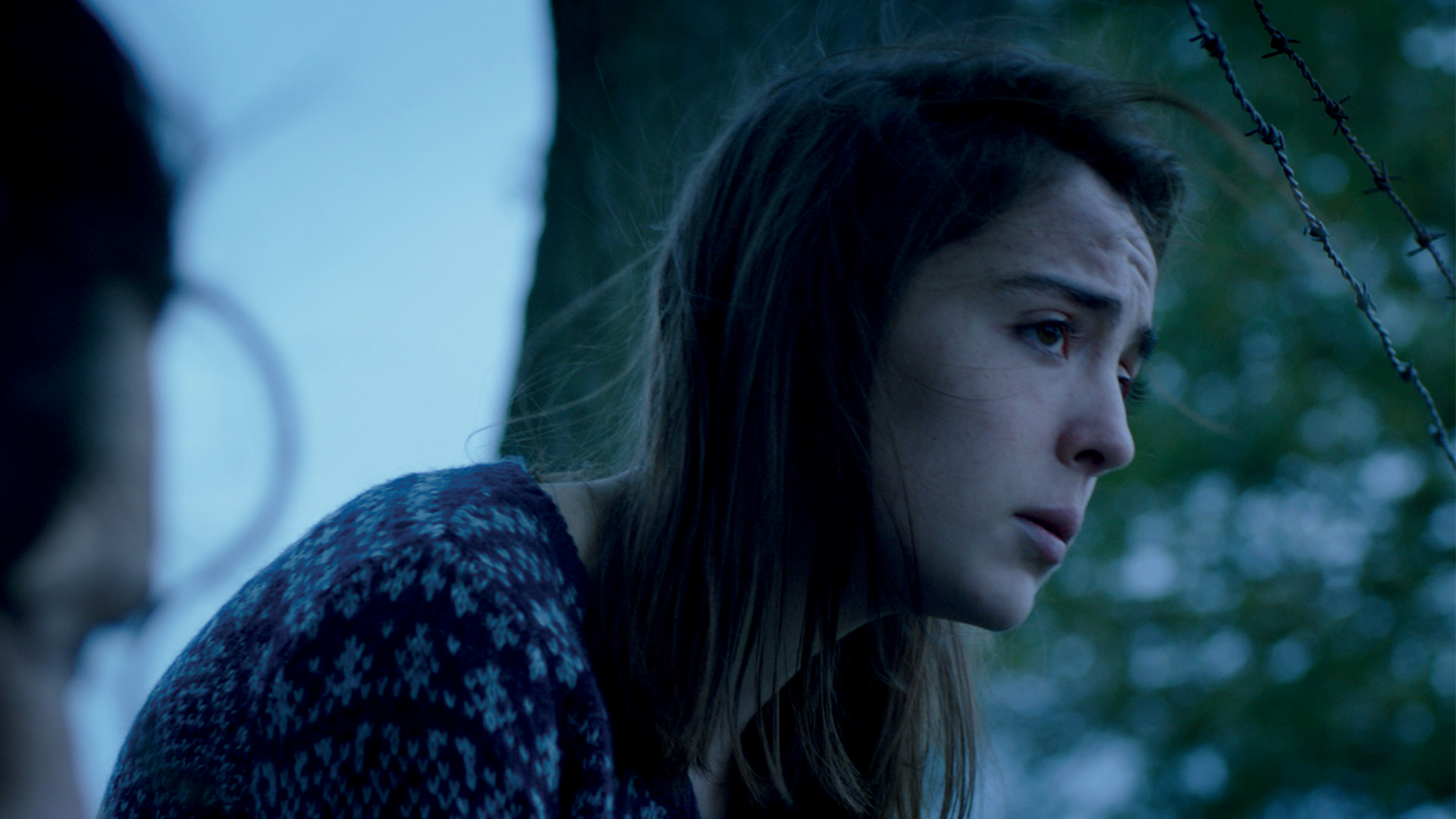 In Justine’s family everyone is a vet and a vegetarian. At 16, she’s a gifted teen ready to take on her first year in vet school, where her older sister also studies. There, she gets no time to settle: hazing starts right away. Justine is forced to eat raw meat for the first time in her life. Unexpected consequences emerge as her true self begins to form.

Seven years after the death of his wife, company executive Aoyama is invited to sit in on auditions for an actress. Leafing through the resumés in advance, his eye is caught by Yamazaki Asami, a striking young woman with ballet training.

A brilliant plastic surgeon creates a synthetic skin that withstands any kind of damage. His guinea pig: a mysterious and volatile woman who holds the key to his obsession.

Three teenagers are confined to an isolated country estate that could very well be on another planet. The trio spend their days listening to endless homemade tapes that teach them a whole new vocabulary. Any word that comes from beyond their family abode is instantly assigned a new meaning. 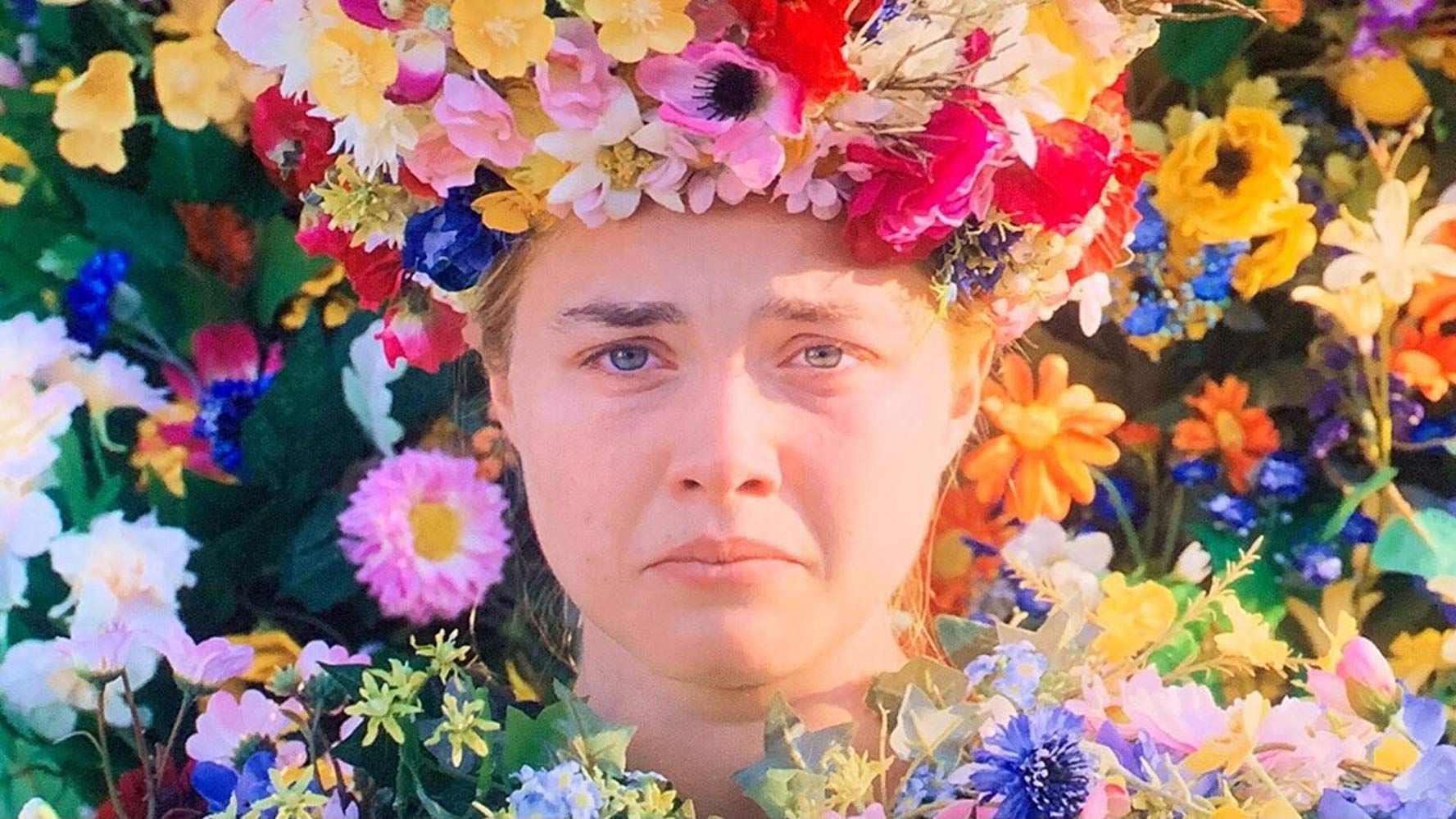 Several friends travel to Sweden to study as anthropologists a summer festival that is held every ninety years in the remote hometown of one of them. What begins as a dream vacation in a place where the sun never sets, gradually turns into a dark nightmare as the mysterious inhabitants invite them to participate in their disturbing festive activities.

When aspiring model Jesse moves to Los Angeles, her youth and vitality are devoured by a group of beauty-obsessed women who will take any means necessary to get what she has. 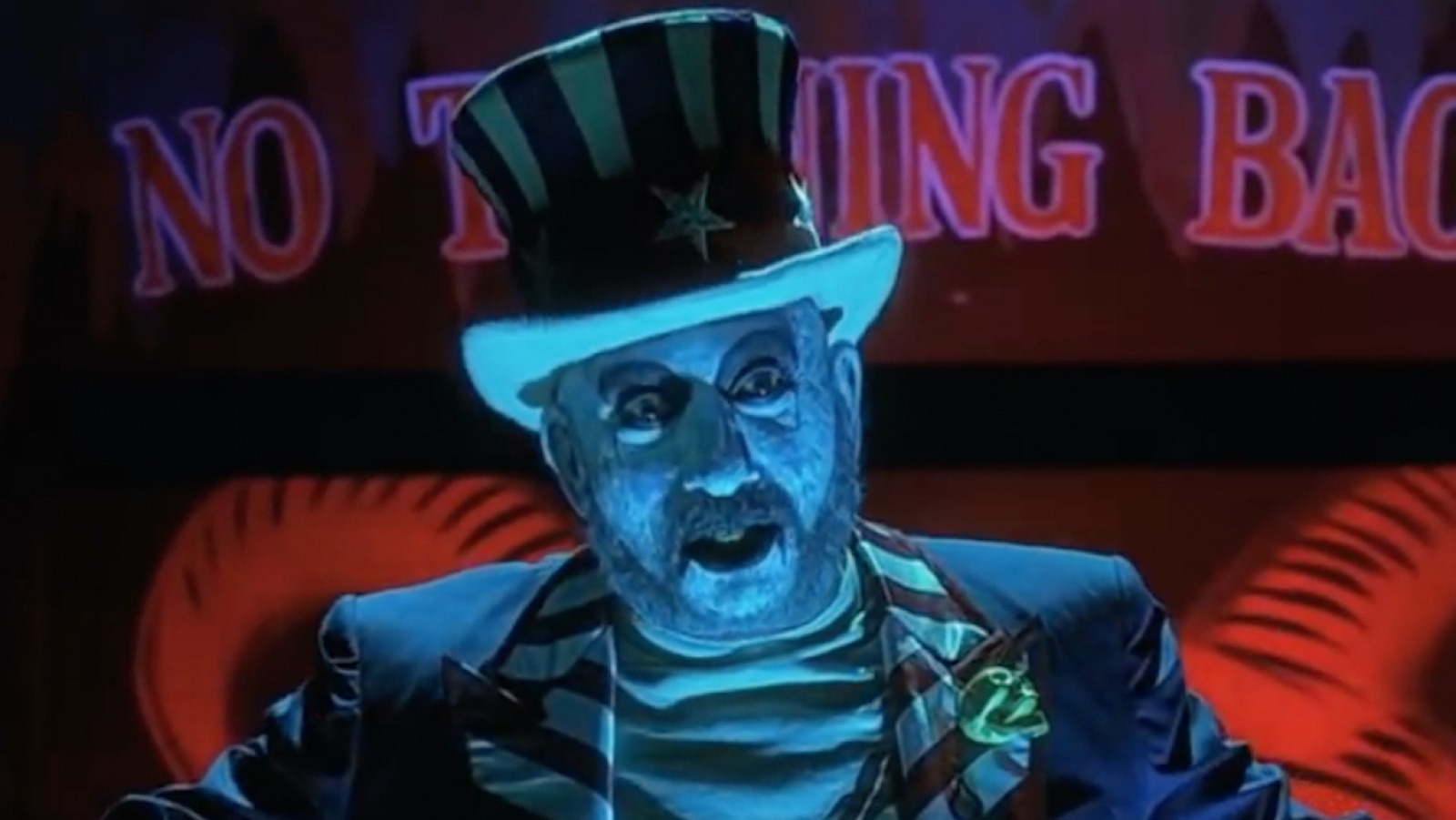 Lake Tahoe, 1969. Seven strangers, each one with a secret to bury, meet at El Royale, a decadent motel with a dark past. In the course of a fateful night, everyone will have one last shot at redemption.

Raoul Duke and his attorney Dr. Gonzo drive a red convertible across the Mojave desert to Las Vegas with a suitcase full of drugs to cover a motorcycle race. As their consumption of drugs increases at an alarming rate, the stoned duo trash their hotel room and fear legal repercussions. Duke begins to drive back to L.A., but after an odd run-in with a cop, he returns to Sin City and continues his wild drug binge.