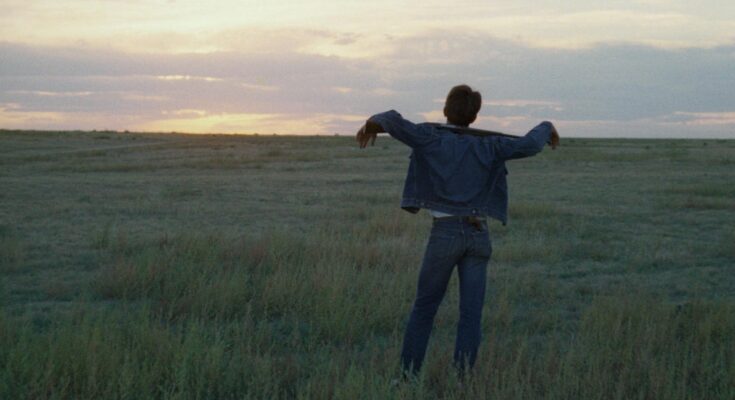 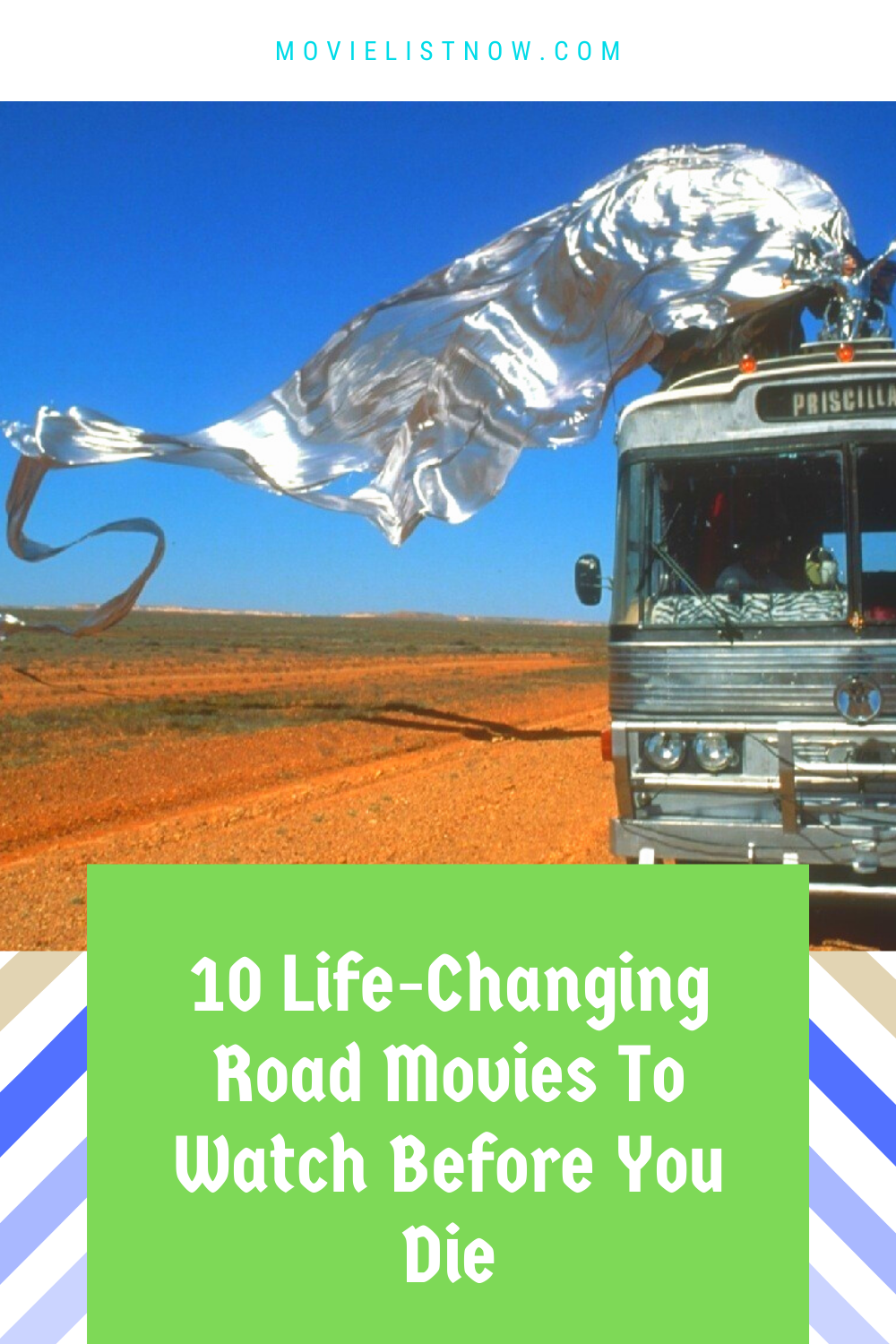 We brought 10 fantastic road movies for you to know and watch. They are films of the adventure and drama genres, bringing stories that motivate the viewer. 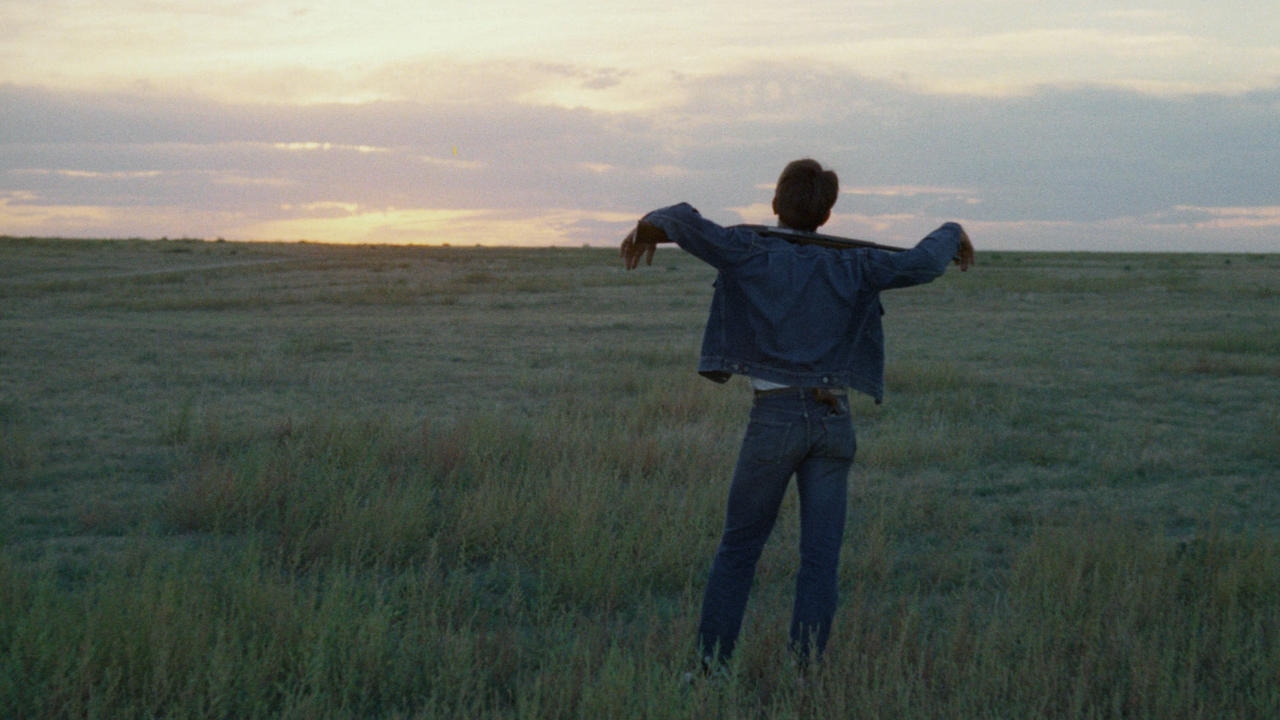 Dramatization of the Starkweather-Fugate killing spree of the 1950s, in which a teenage girl and her twenty-something boyfriend slaughtered her entire family and several others in the Dakota badlands.

Mona Bergeron is dead, her frozen body found in a ditch in the French countryside. From this, the film flashes back to the weeks leading up to her death. Through these flashbacks, Mona gradually declines as she travels from place to place, taking odd jobs and staying with whomever will offer her a place to sleep. Mona is fiercely independent, craving freedom over comfort, but it is this desire to be free that will eventually lead to her demise.

Kowalski works for a car delivery service, and takes delivery of a 1970 Dodge Challenger to drive from Colorado to San Francisco. Shortly after pickup, he takes a bet to get the car there in less than 15 hours. 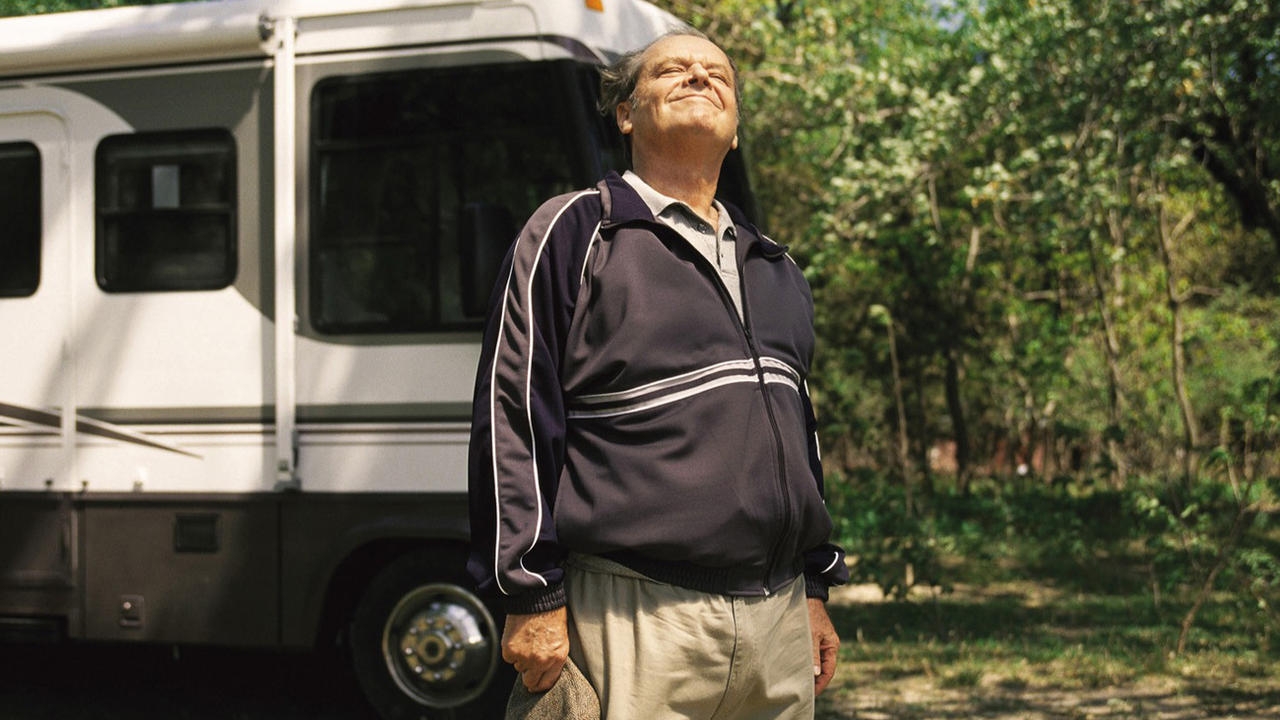 66-year-old Warren Schmidt is a retired insurance salesman and has no particular plans other than to drive around in the motor home his wife insisted they buy. He’s not altogether bitter, but not happy either, as everything his wife does annoys him, and he disapproves of the man his daughter is about to marry. When his wife suddenly dies, he sets out to postpone the imminent marriage of his daughter to a man he doesn’t like, while coping with discoveries about his late wife and himself in the process.

A group of strangers come across a man dying after a car crash who proceeds to tell them about the $350,000 he buried in California. What follows is the madcap adventures of those strangers as each attempts to claim the prize for himself.

When his mother dies, a teenager takes a road-trip in a stolen car to find his long-lost brother. Along the way he discovers a profound connection with the car-owner and with himself as well.

Young lovers Sailor and Lula run from the variety of weirdos that Lula’s mom has hired to kill Sailor. One of the best from David Lynch career. 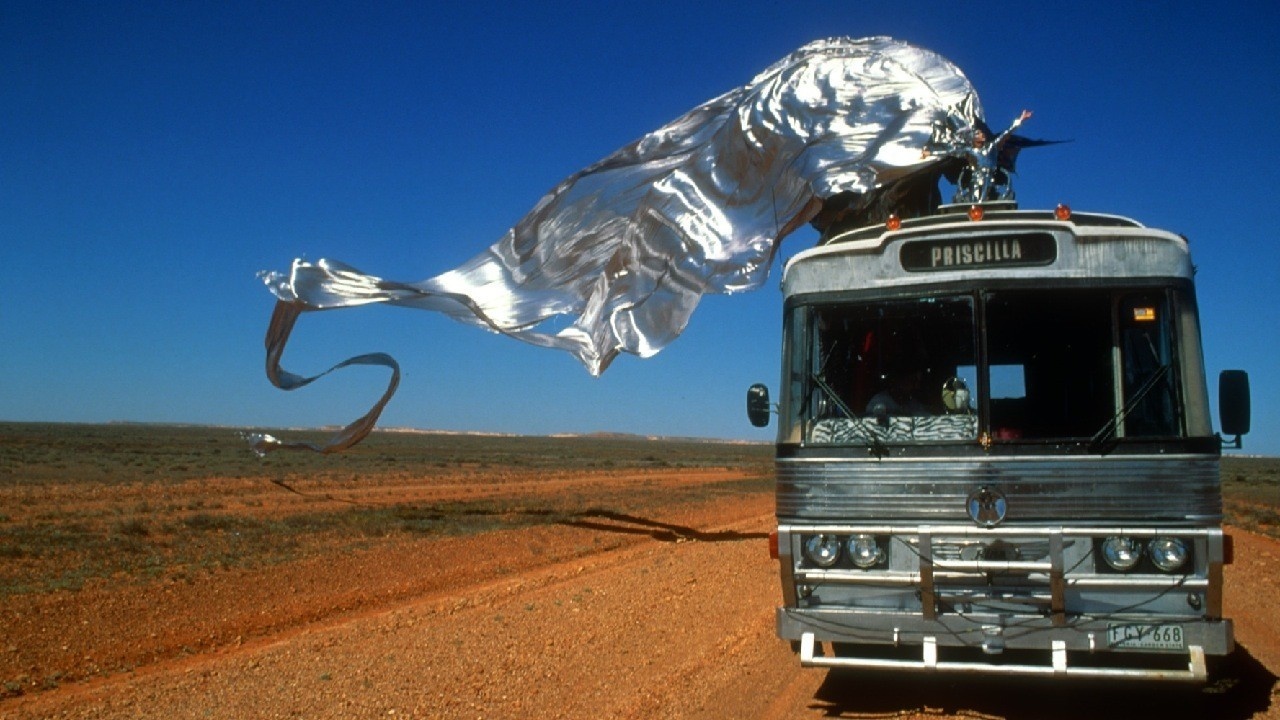 Two drag queens and a transgender woman contract to perform a drag show at a resort in Alice Springs, a town in the remote Australian desert. As they head west from Sydney aboard their lavender bus, Priscilla, the three friends come to the forefront of a comedy of errors, encountering a number of strange characters, as well as incidents of homophobia, whilst widening comfort zones and finding new horizons.

German journalist Philip Winter has a case of writer’s block when trying to write an article about the United States. He decides to return to Germany, and while trying to book a flight, encounters a German woman and her nine year old daughter Alice doing the same. The three become friends (almost out of necessity) and while the mother asks Winter to mind Alice temporarily, it quickly becomes apparent that Alice will be his responsibility for longer than he expected. After returning to Europe, the innocent friendship between Winter and Alice grows as they travel together through various European cities on a quest for Alice’s grandmother.