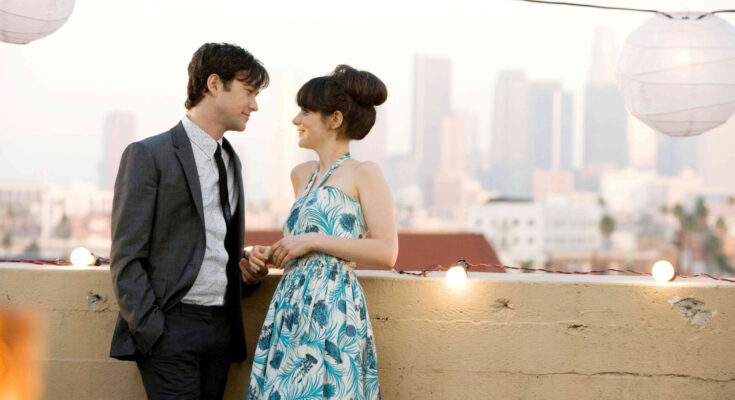 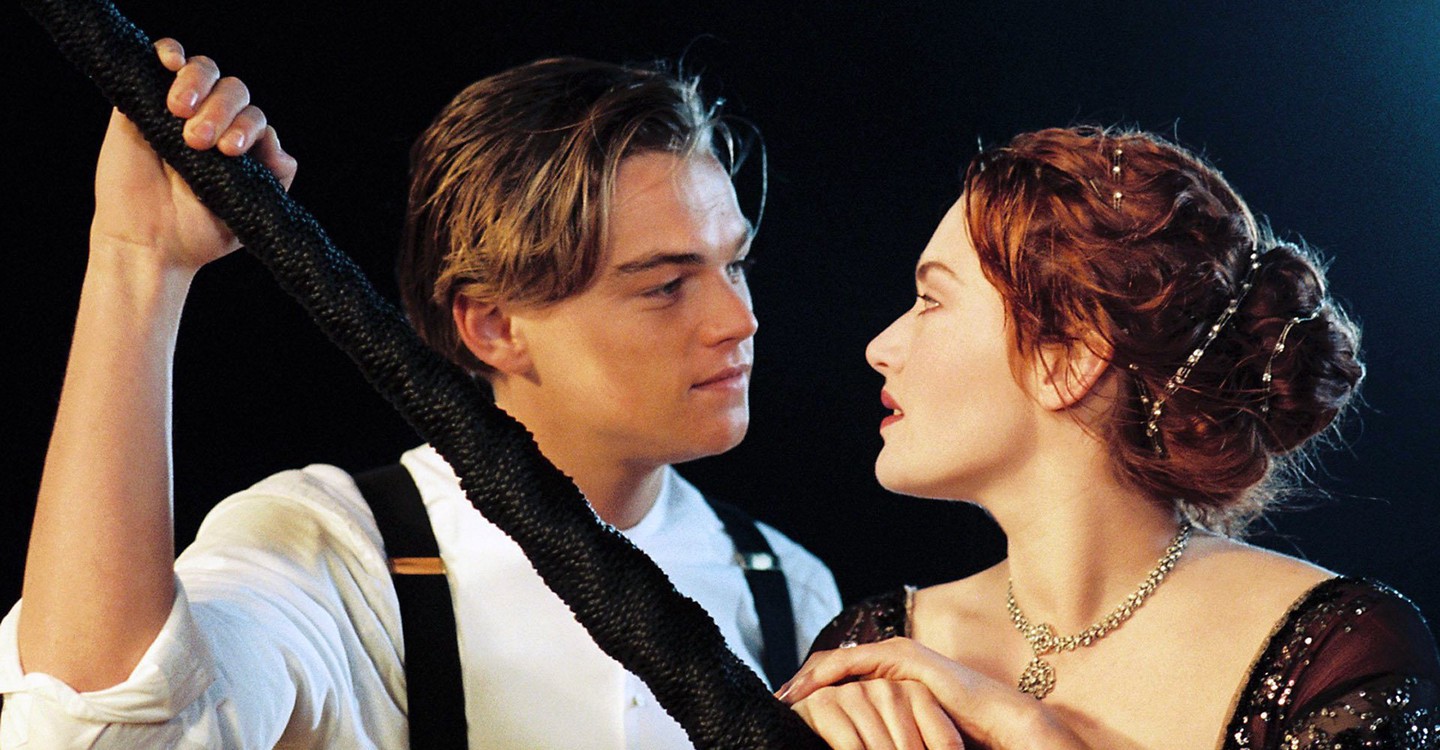 On a voyage to inaugurate the gigantic and imposing ship ‘Titanic’, a committed young aristocrat ends up falling in love with a poor young man, starting a forbidden romance with the boy. The film gains its substance when the ship hits an iceberg, endangering the lives of all passengers. A masterpiece by James Cameron, ‘Titanic’ goes beyond the mere definition of popcorn film, featuring fabulous special effects, a productive cast, an unforgettable soundtrack and an agile and assertive script. 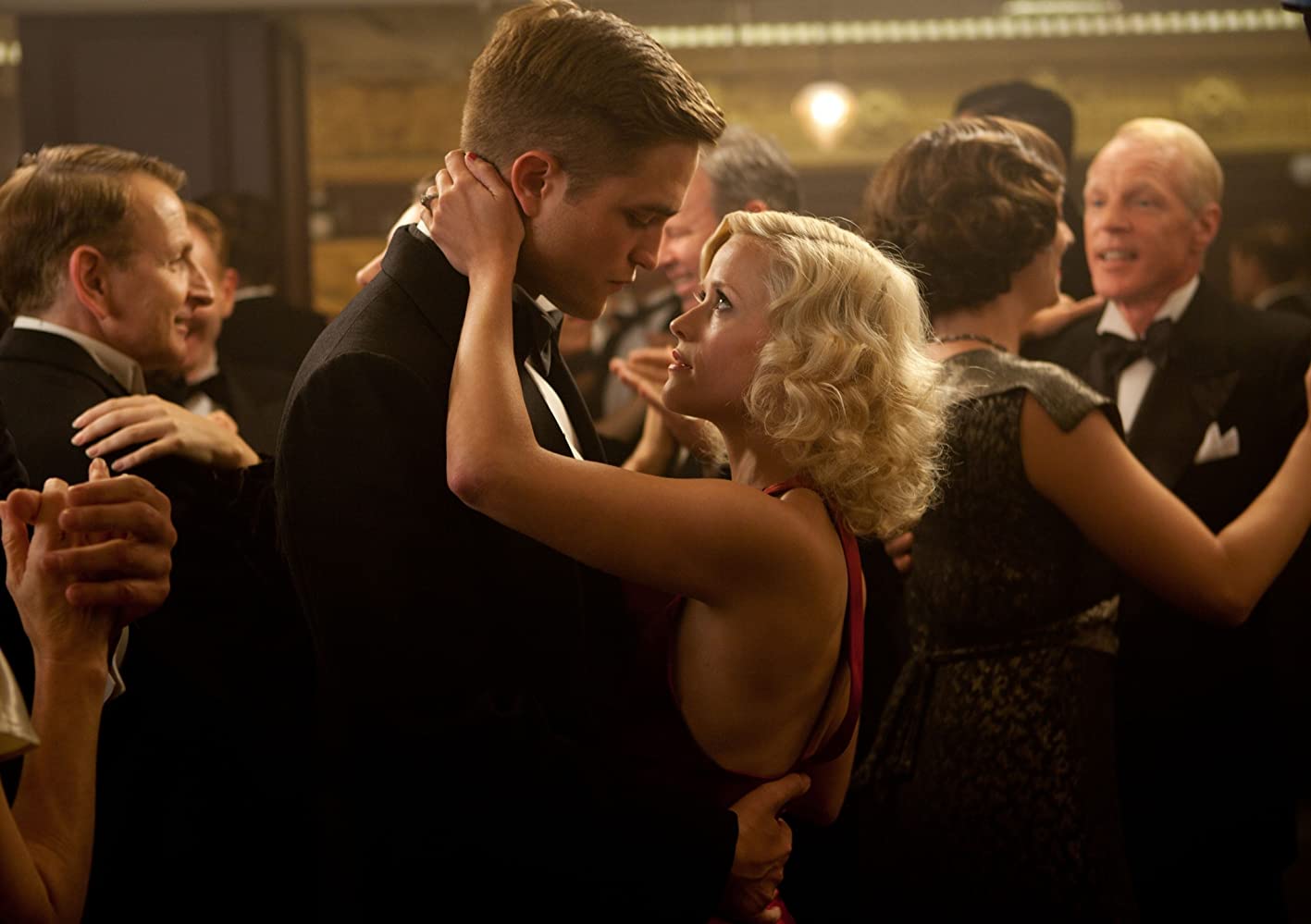 Allocated in the 1930s, the film tells the story of a young student who decides to hitch a ride in a circus caravan, falling in love with the wife of the place’s owner. ‘Water for Elephants’ presents a story of simple romance, exploring in a basic way the intricacies that comprise this genre.