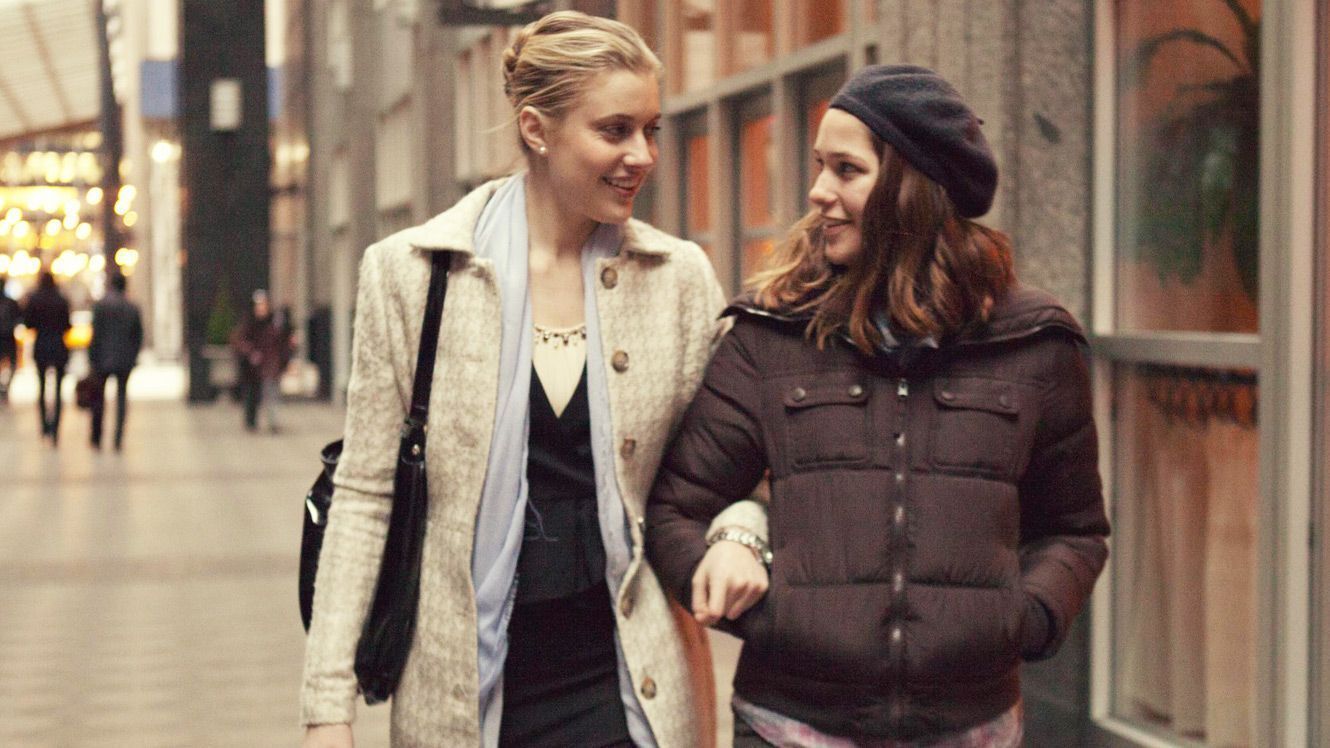 After entering college in New York City, a young woman has a chance to see life through new eyes when she meets a girl who will be her new half-sister. Together, the two will be able to get to know each other’s personality better, as well as glimpse all the pleasures of the city they are in. ‘Mistress America’ is short and punctual in its attacks, trying to bring the daily lives of young people in their early 20s without trying to be presumptuous by choosing right or wrong in the behavior of all their characters. 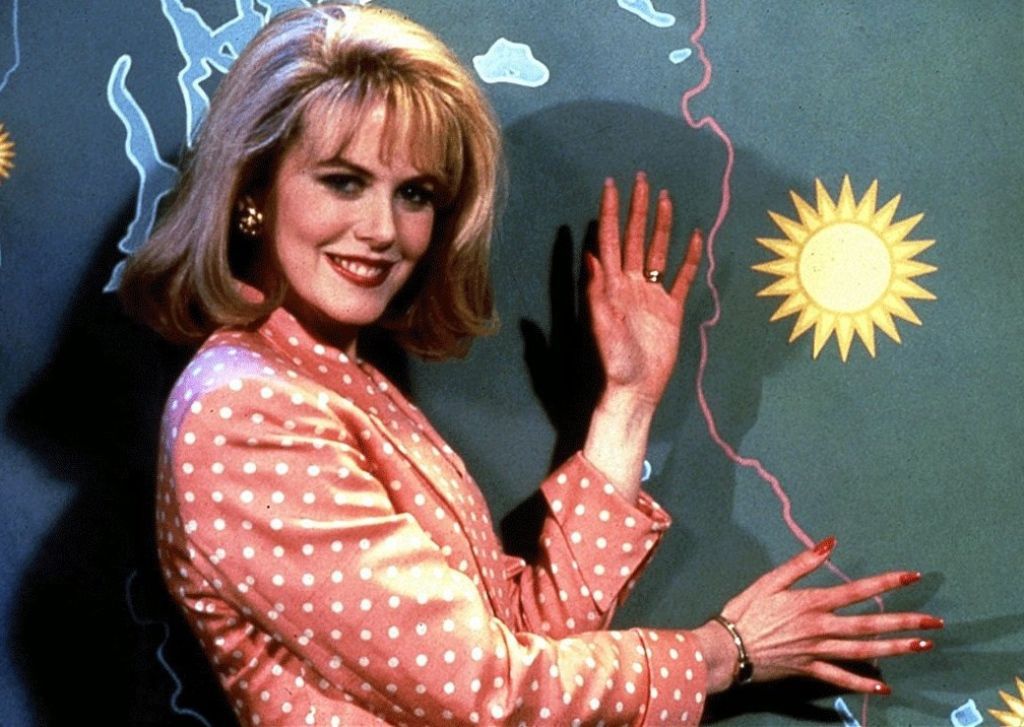 Based on a real story, the film tells the story of a woman in her obsessive search for success as a television personality. Directed by Gus Van Sant, ‘To Die For’ plays in a tragic way with the conception of life in a traditional society.