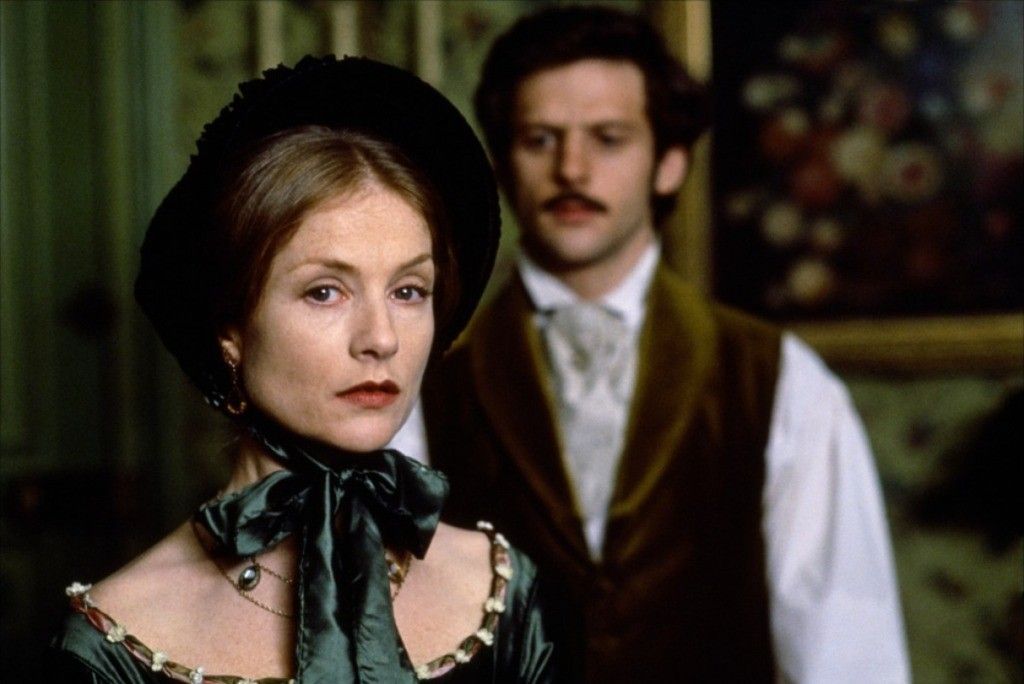 Based on Gustave Flaubert’s fabulous novel, the film brings the exacerbated trajectory of a young girl, exploring her eagerness to grow socially and her intense novels. This adaptation of ‘Madame Bovary’ is perhaps the best of all in the seventh art. Claude Chabrol manages to capture even the most emblematic nuances of the book, elevating a unique atmosphere for the unfolding of scenes. However, the main point of distinction between this work and the others is the presence of Isabelle Huppert as protagonist, delivering an unretouchable and visceral performance from the first to the last scene. 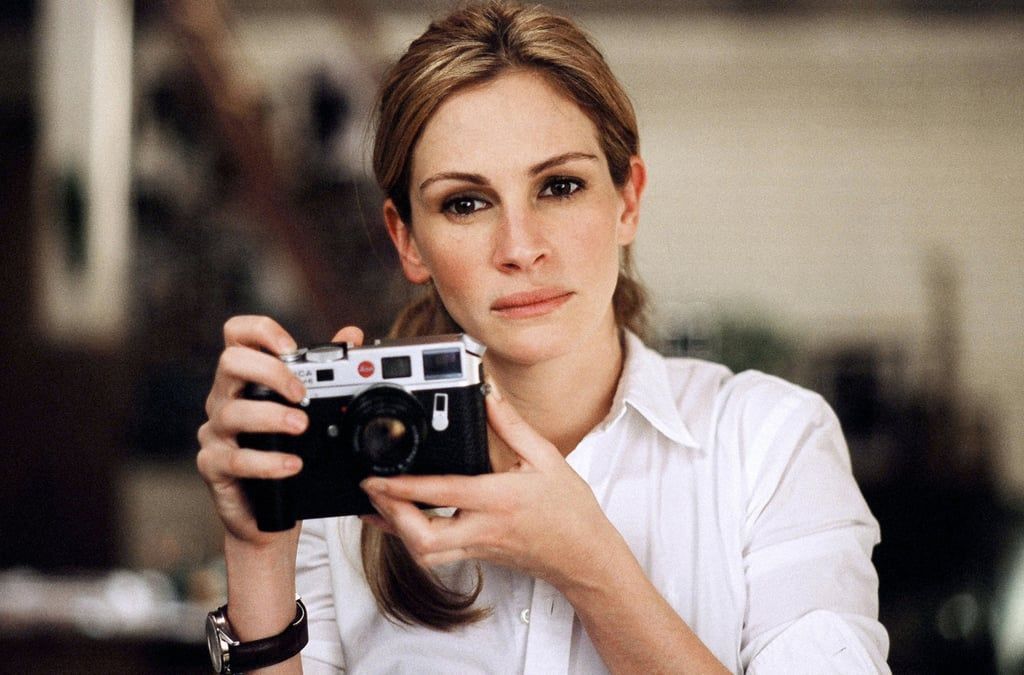 Different, the plot distinguishes the routine of two distinct couples, united by the simple figure of chance, with their components finding the substance absent in their lives in individuals outside the arc of their relationship. Belonging to Mike Nichols’ cinema, this film is unretouchable from beginning to end, with a story that makes explicit the forms of love manifest in a traditional contemporary society.