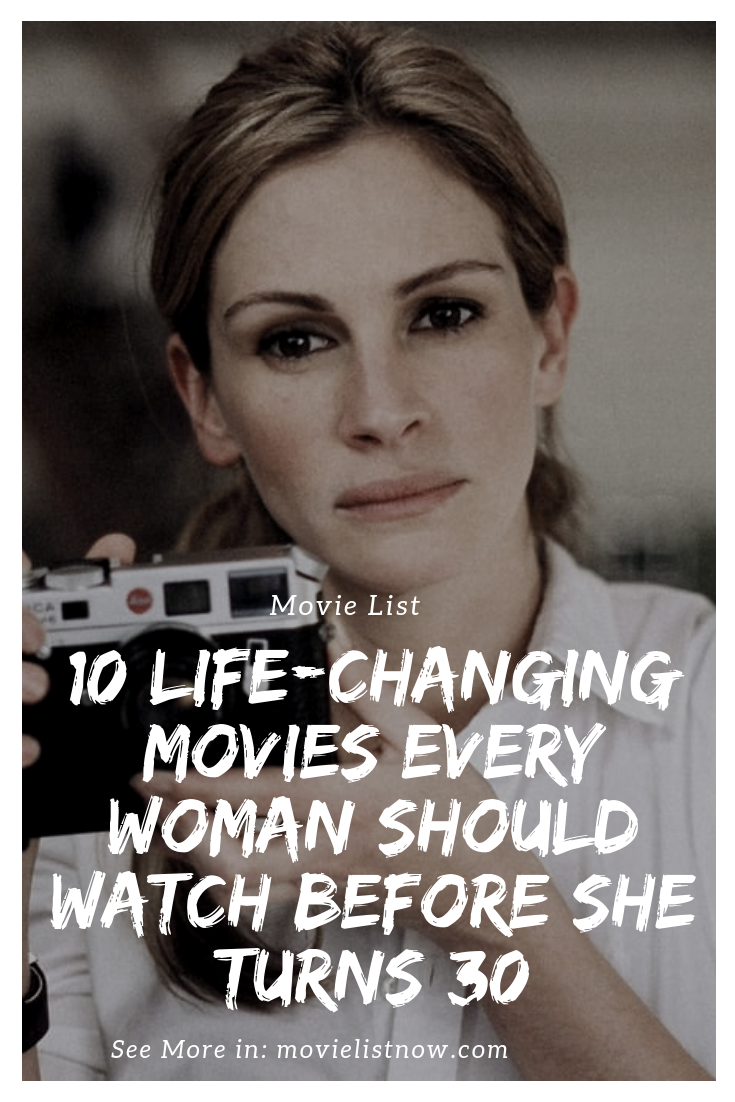 We’ve selected ten movies every woman should watch before she’s 30. Below are works that explain in their plots the most basic characteristics of women’s daily life, their pleasures and problems in the midst of a traditional western society. They are light films that can provoke a positive sensation in the spectator at their end. Let’s go to the list! 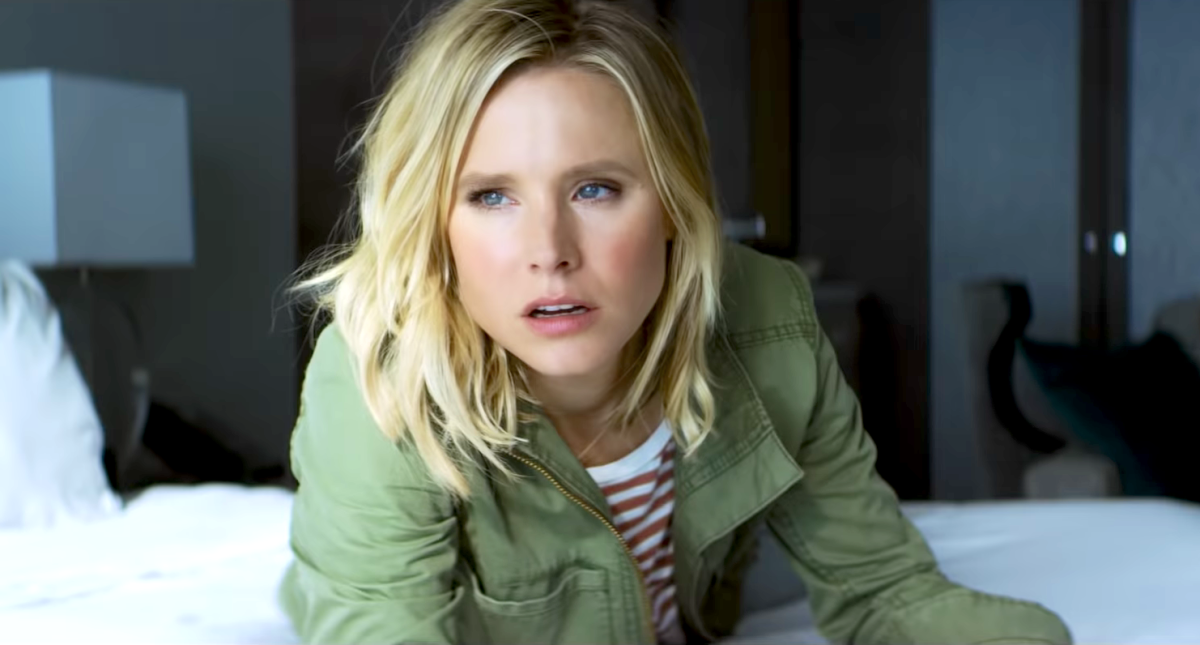 After being abandoned at the altar by her fiancé, a woman in her thirties, shrouded in an inexorable obsession with her work, ends up receiving a visit from her father after several decades. After a night of drunkenness with him, she wakes up on a large holiday cruise that should be her honeymoon trip. Together, father and daughter will learn more about each other’s lives, discuss past events, and also glimpse outlets for their present concerns. A common comedy with a motivational aura, ‘Like Father’ is that traditional “feel good movie”, giving the viewer extremely fun moments that are never forced.