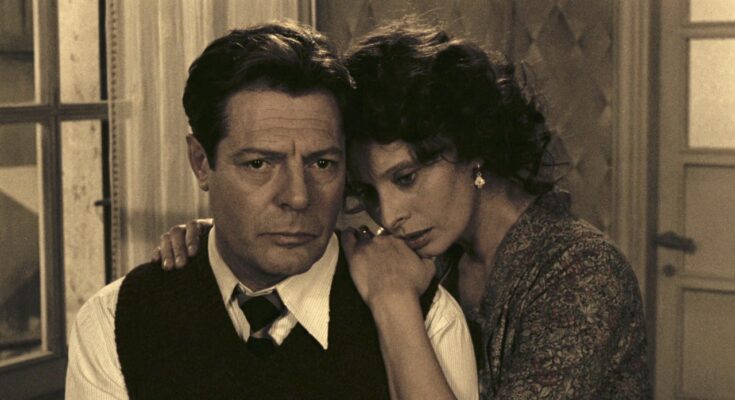 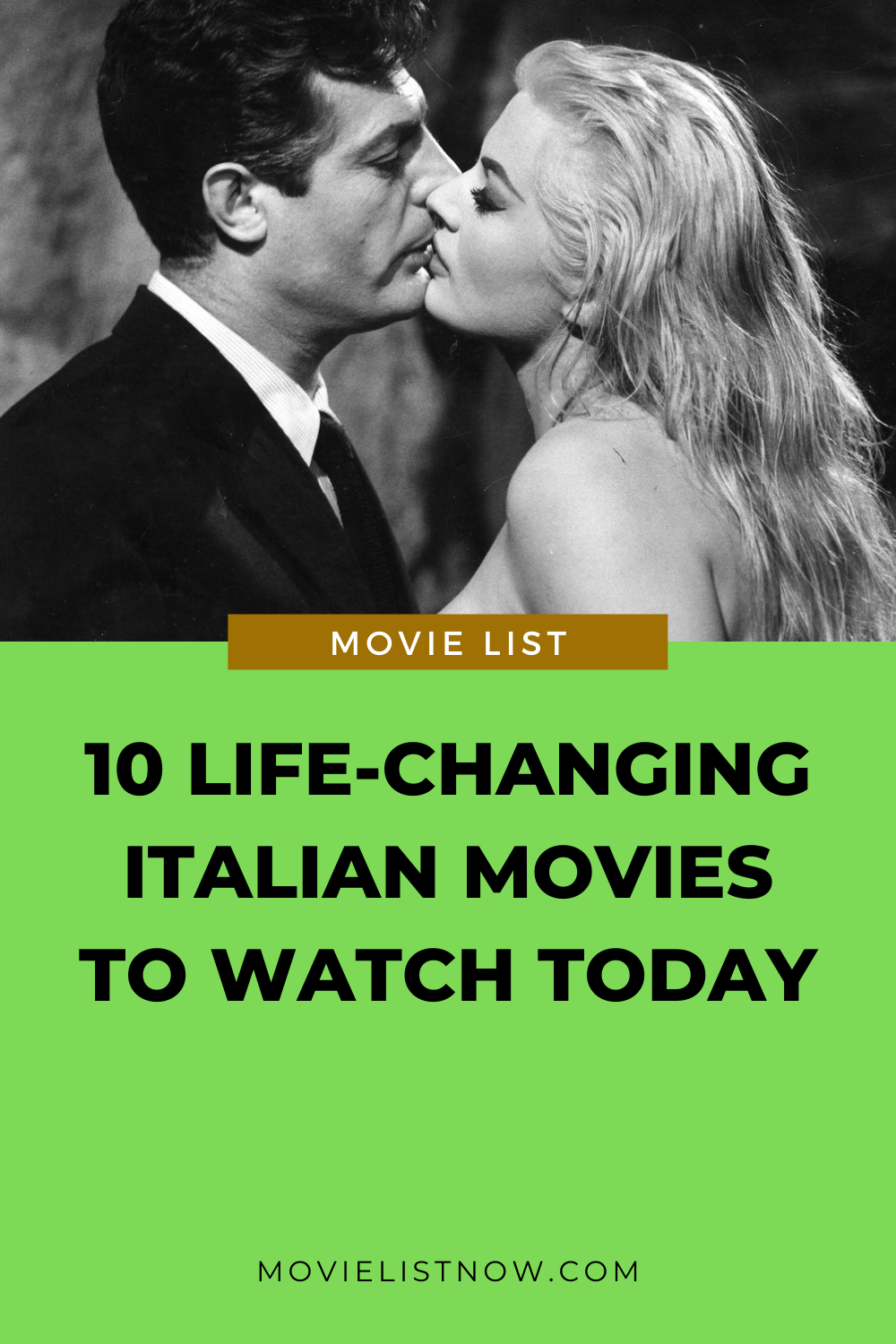 Let’s talk about Italian cinema, bringing 10 masterpieces from Italy. They are films from the most diverse periods and themes, with fascinating stories that fascinate us. 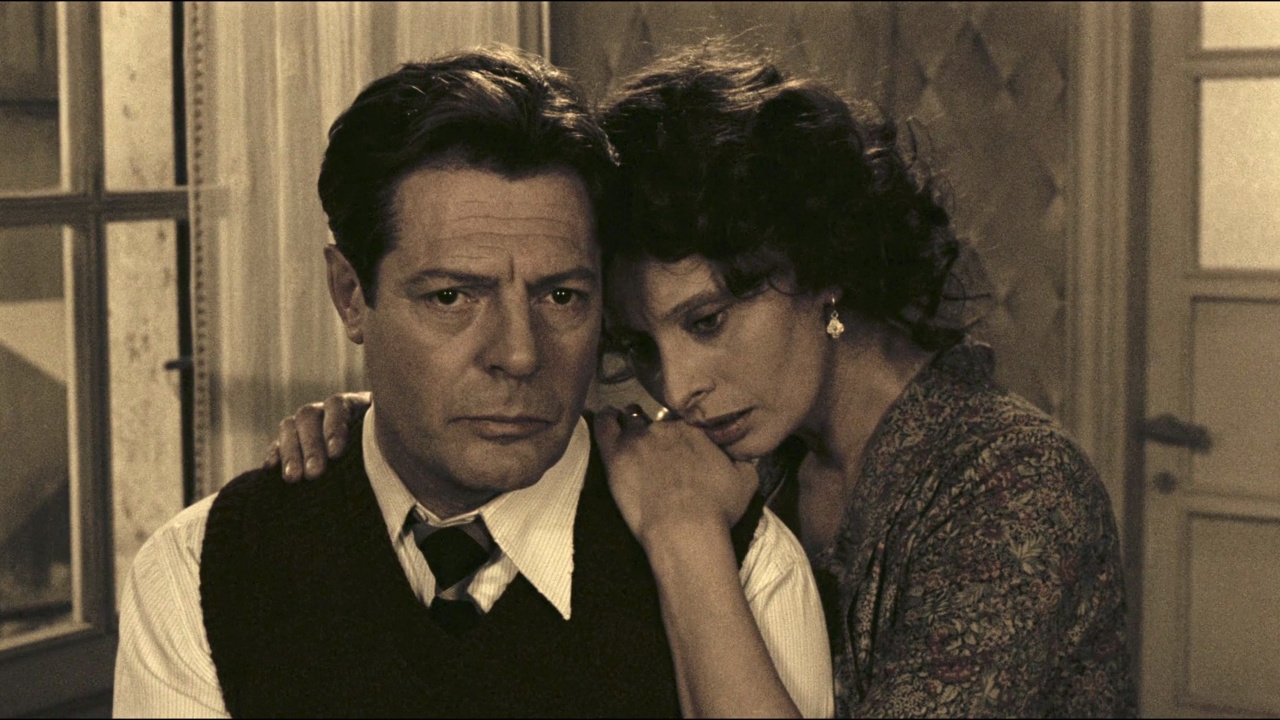 The film is set during the late 1930s: the occasion is the first meeting between Mussolini and Hitler. Left alone in her tenement home when her fascist husband runs off to attend the historic event, Antonietta strikes up a friendship with her neighbor Gabriele. As the day segues into night, Antonietta and Gabriele develop a very special relationship that will radically alter both of their outlooks on life.

When a widow’s family moves to the big city, two of her sons become romantic rivals with deadly results.

Set during a single day and night in a Milan where steel and glass skyscrapers are going up and old buildings being pulled down, it opens with a disillusioned novelist and his embittered wife visiting their dying friend, a leftwing critic. 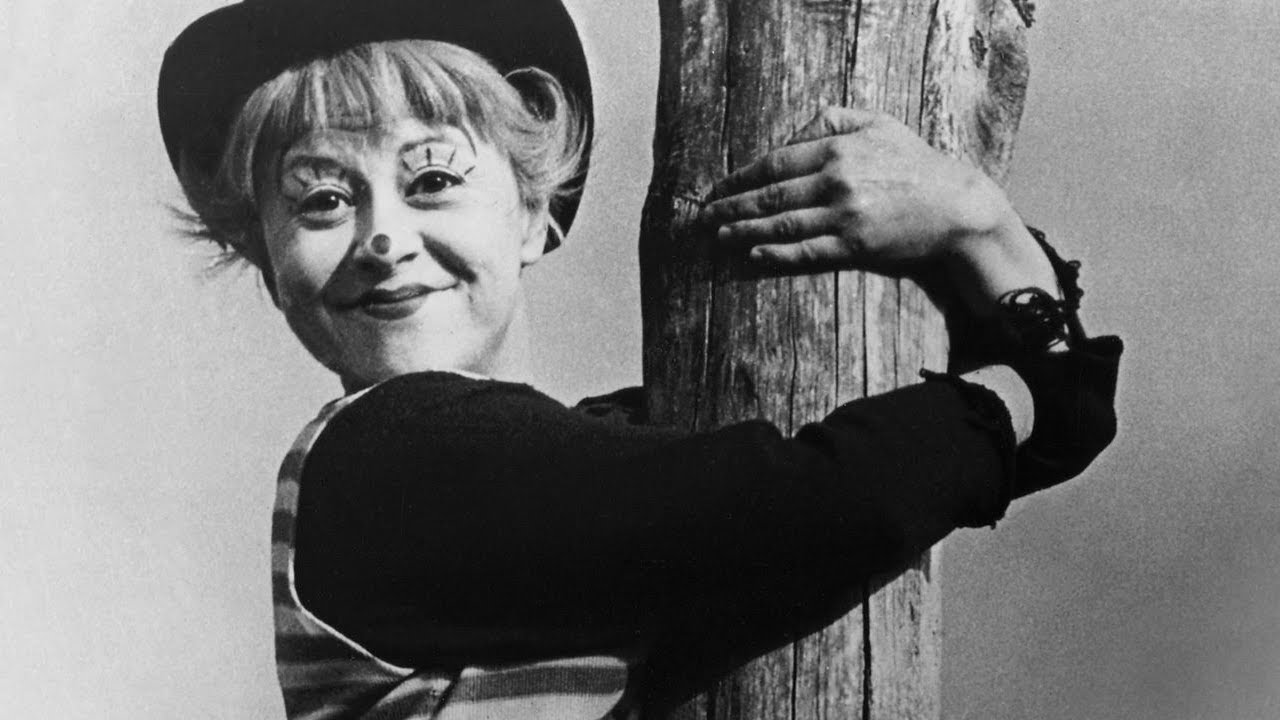 When Gelsomina, a naïve young woman, is purchased from her impoverished mother by brutish circus strongman Zampanò to be his wife and partner, she loyally endures her husband’s coldness and abuse as they travel the Italian countryside performing together. Soon Zampanò must deal with his jealousy and conflicted feelings about Gelsomina when she finds a kindred spirit in Il Matto, the carefree circus fool, and contemplates leaving Zampanò.

Roberto, a shy law student in Rome, meets Bruno, a forty-year-old exuberant, capricious man, who takes him for a drive through the Roman and Tuscany countries in the summer. When their journey starts to blend into their daily lives though, the pair’s newfound friendship is tested.

ROME, OPEN CITY is a landmark in film history. Filmed in secrecy during the Nazi occupation of Italy, the film shows a realistic portrayal of the underground resistance in Italy in 1945. The film has strong impacting imagery with its mix of fiction and reality that strengthened Italian Neo-realism and the film industry.

A nearly sightless boy is sent to a school for blind children, where he secretly discovers the possibilities of the recorded sound.

A filmmaker recalls his childhood, when he fell in love with the movies at his village’s theater and formed a deep friendship with the theater’s projectionist.

When elderly pensioner Umberto Domenico Ferrari returns to his boarding house from a protest calling for a hike in old-age pensions, his landlady demands her 15,000-lire rent by the end of the month or he and his small dog will be turned out onto the street. Unable to get the money in time, Umberto fakes illness to get sent to a hospital, giving his beloved dog to the landlady’s pregnant and abandoned maid for temporary safekeeping. 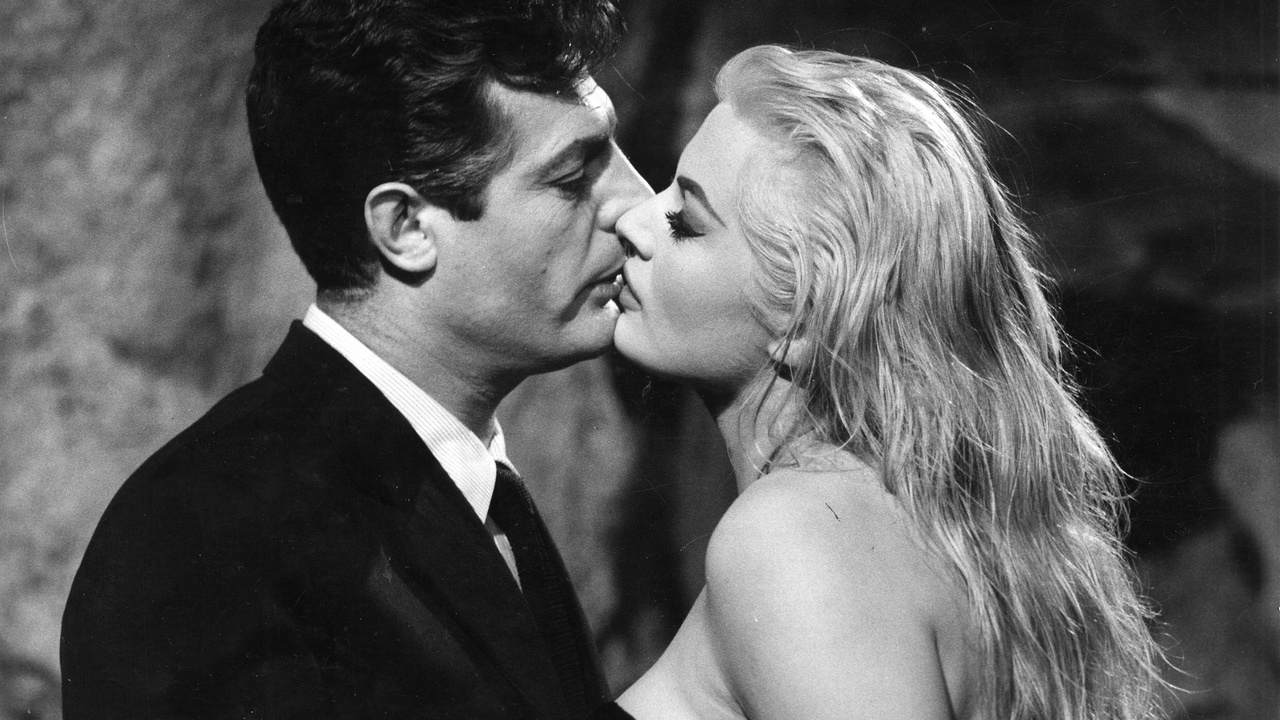 Episodic journey of an Italian journalist scouring Rome in search of love. A truly masterpiece from italian cinema.