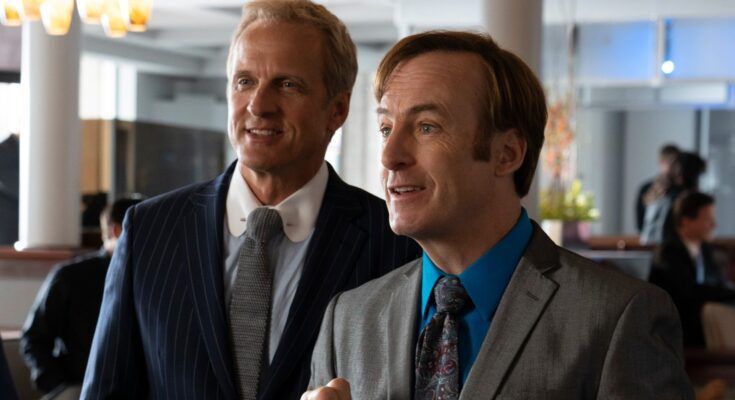 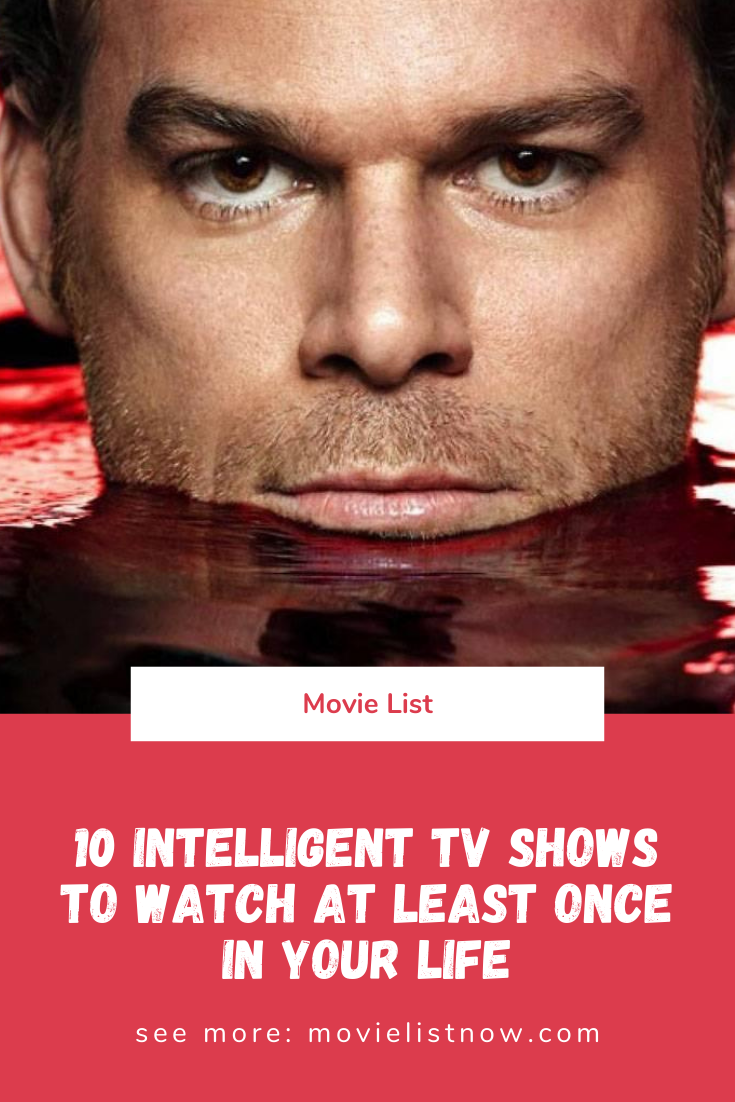 We have brought ten amazing series that will blow your head off this list. Below are series from different eras and genres, always with fabulous stories that make us not want to miss a single minute of each episode. They are series with several episodes and seasons for us to really embark on each plot in the best possible way. Let’s go to the list! 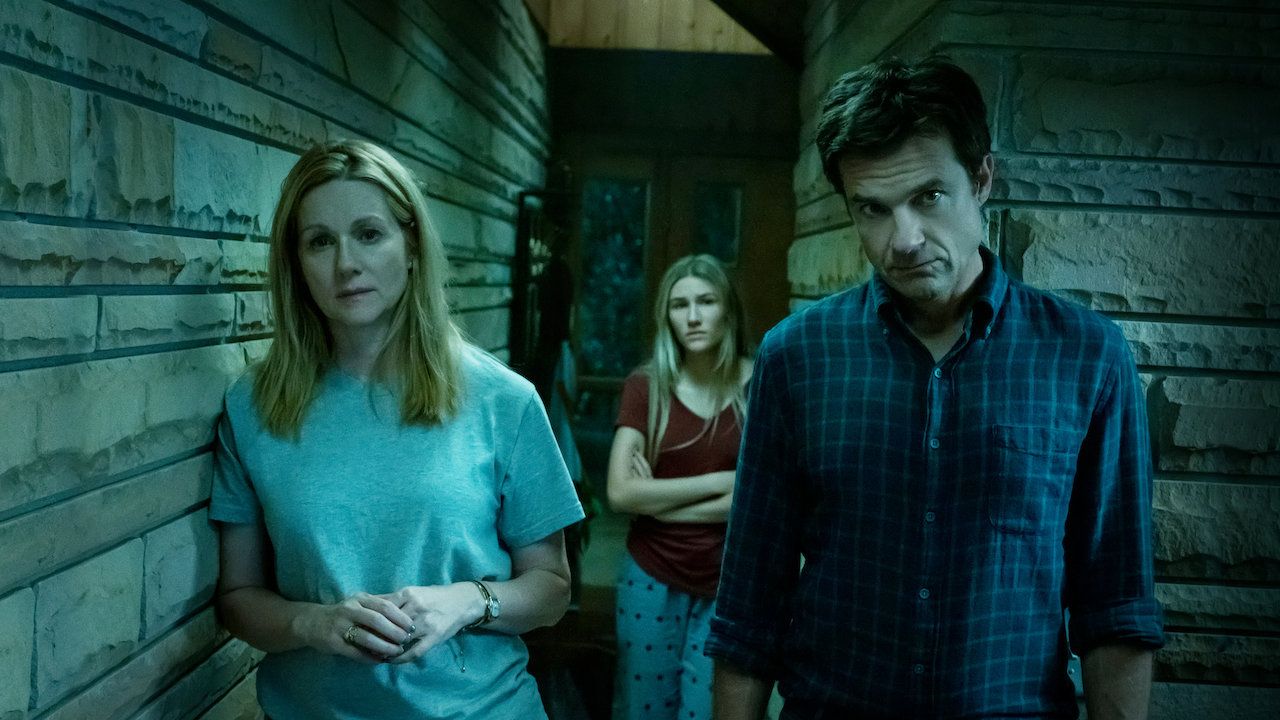 A businessman, apparently ordinary, has his life transformed when the mafia claims that his partner in the company stole money from them. Well, this is only the beginning of hell in this man’s life, who will have to deal with the consequences of his past acts, his decadent marriage, take care of his two teenage children and, yet, abandon life as he had known and move to a small town called Ozark. Currently in its fourth season, this Netflix series is of impressive mastery. Its intense and undisturbed history makes it impossible not to shiver at each episode. And to complete, we still have the partnership between Jaon Bateman and Laura Linney as the couple of protagonists. 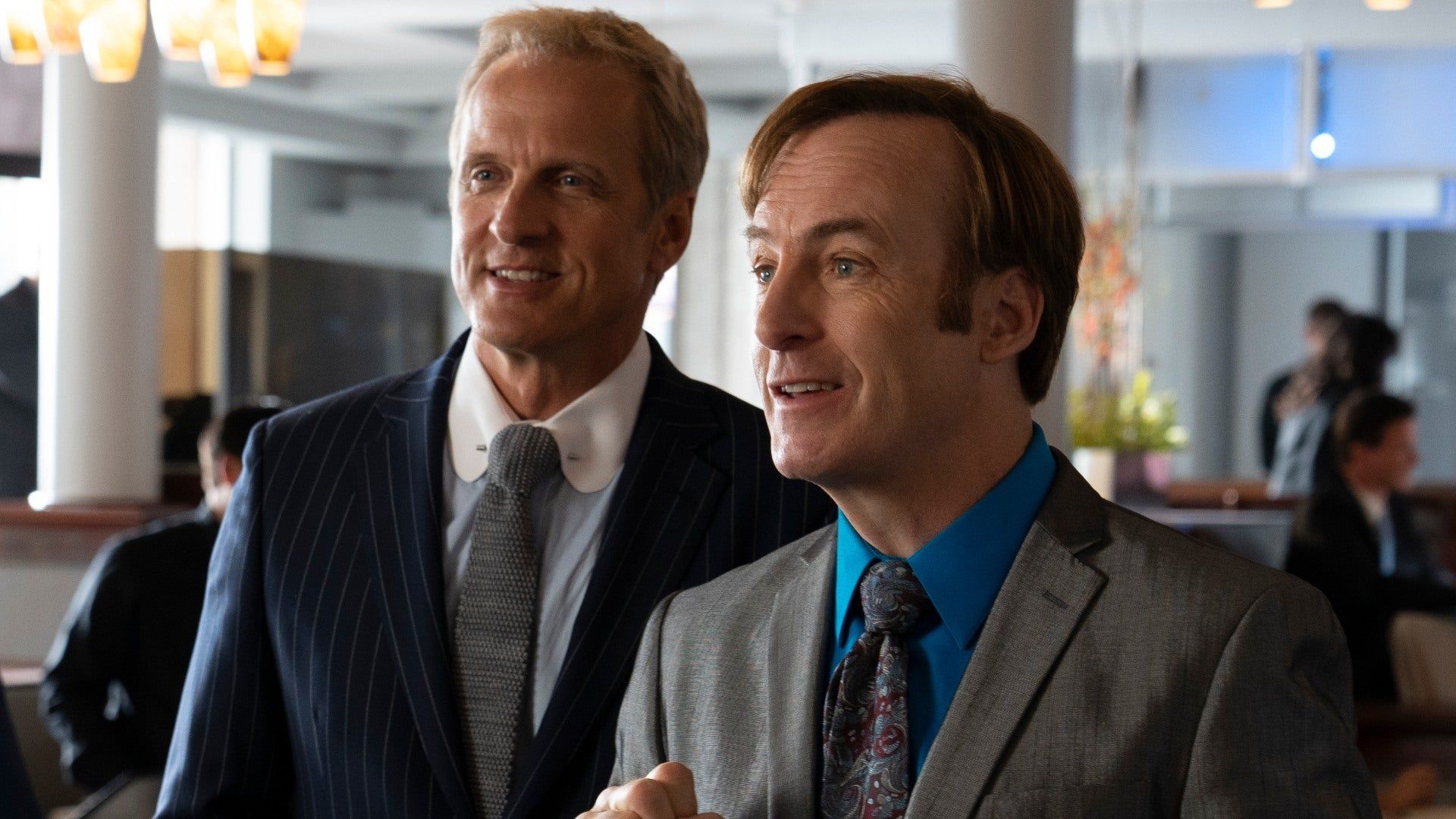 Taking shape within the universe of Breaking Bad, ‘Better Call Saul’ tells the story of lawyer Jimmy McGill in his attempt to practice his profession and survive financially. However, the series gains weight even by destroying man’s relationship with the criminal side of the world. Almost as good as the original series, Better Caul Saul blends more frenetic moments with others in which the drama of the central characters can develop well. A series not to be missed.