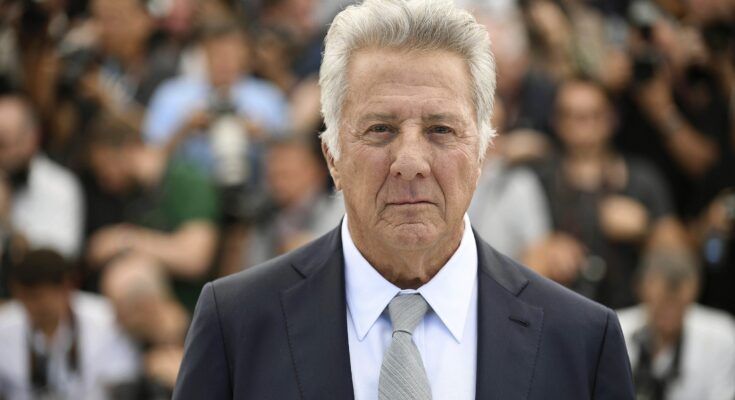 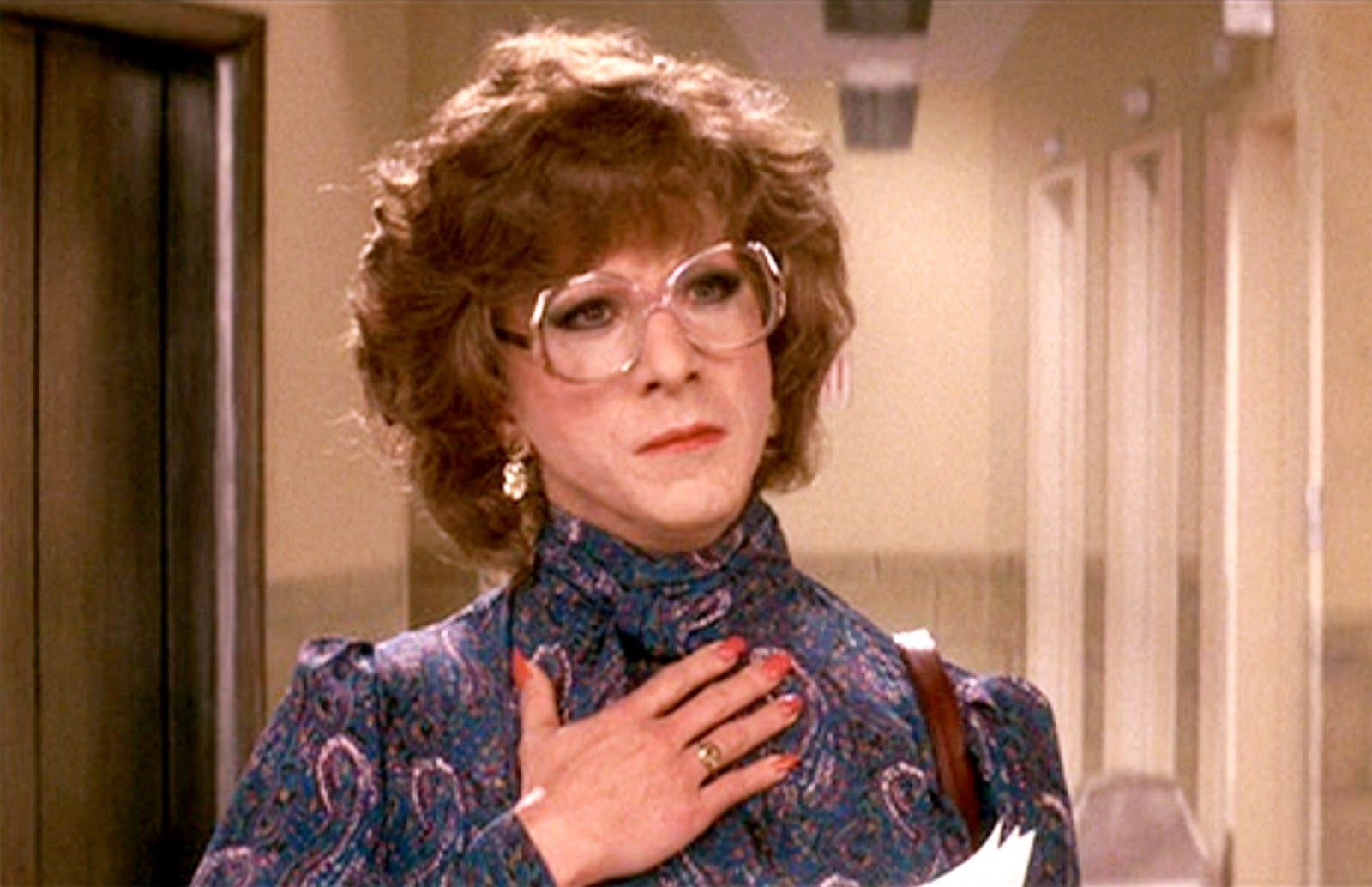 In the plot, an actor disillusioned with his profession decides to dress up as a middle-aged lady to get a role, deceived everyone. ‘Tootsie’ is a delight to the fans of actor Dustin Hofffman, who can show all his talent here. A fun movie from the first scene to the last. 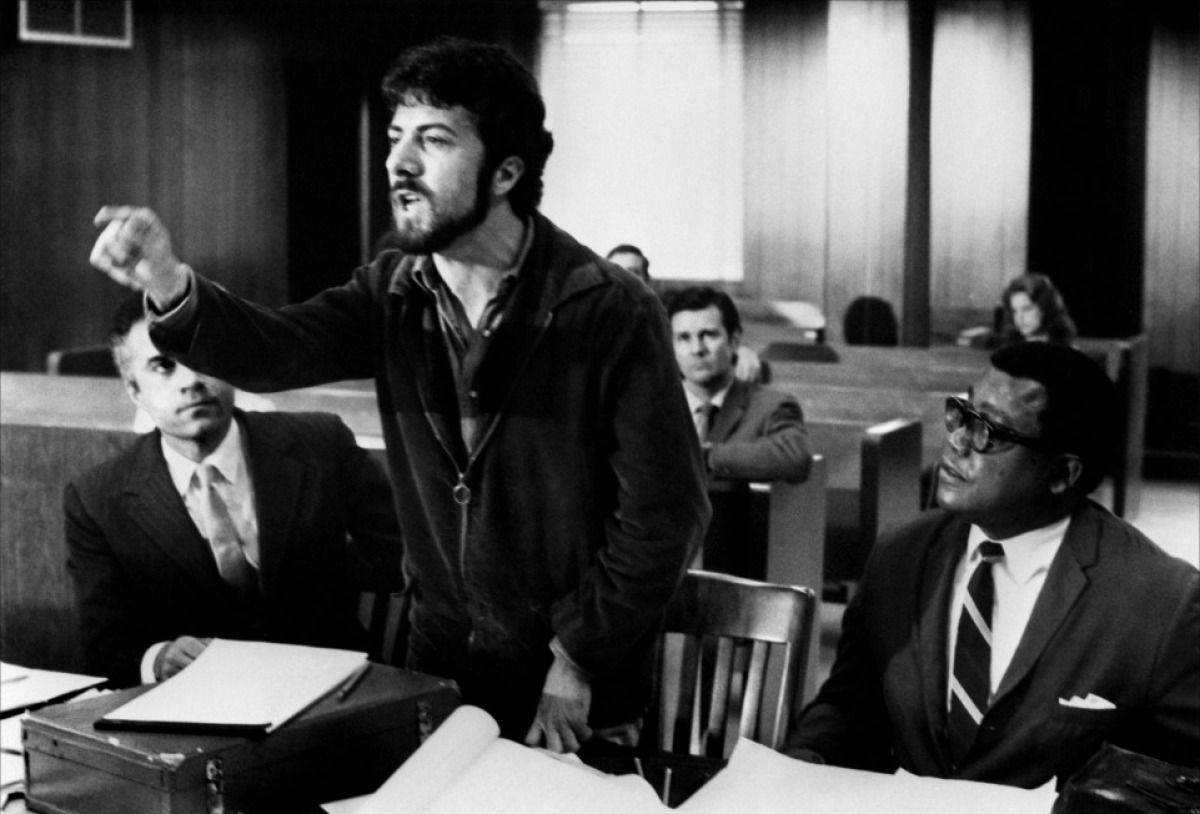 The film brings the story of the controversial comedian Lenny Bruce, detailing all the most intense details of his troubled life. ‘Lenny’ has hits and mistakes. The beginning of the work is remarkable as impacting and works for enchanting the spectator, showing the always extreme bonds in that man’s life. This good level extends to half of the film. In the final half, however, the film gets a little lost and ends up building very long scenes that hinder the development of the work. The final balance of the film is extremely positive, with highlights for Bob Fosse’s direction and for Dustin Hoffman’s irrefutable performance.