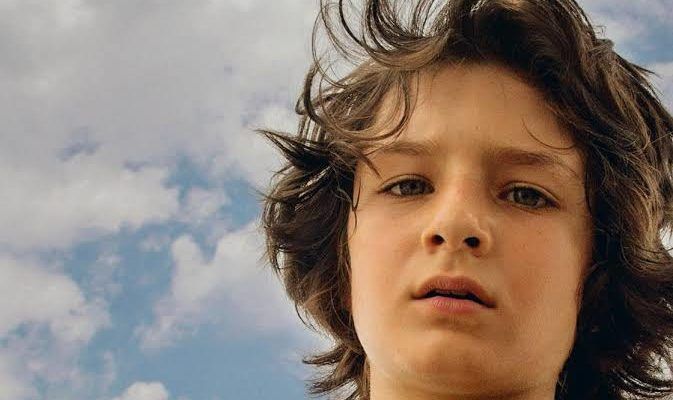 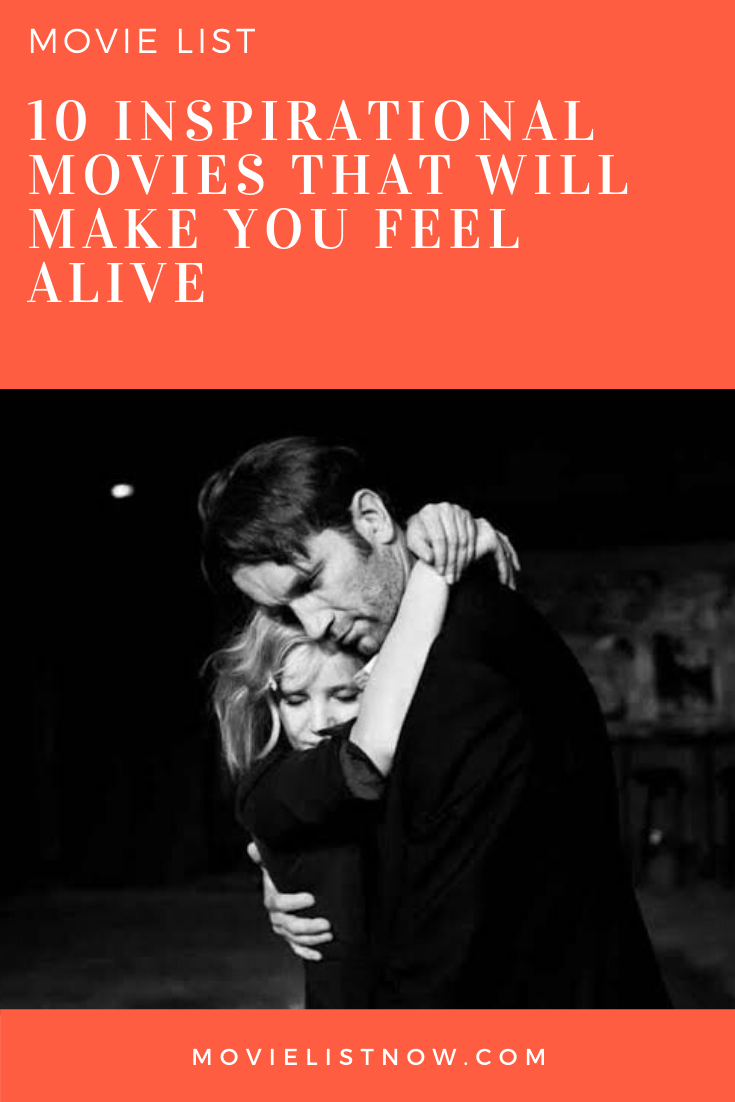 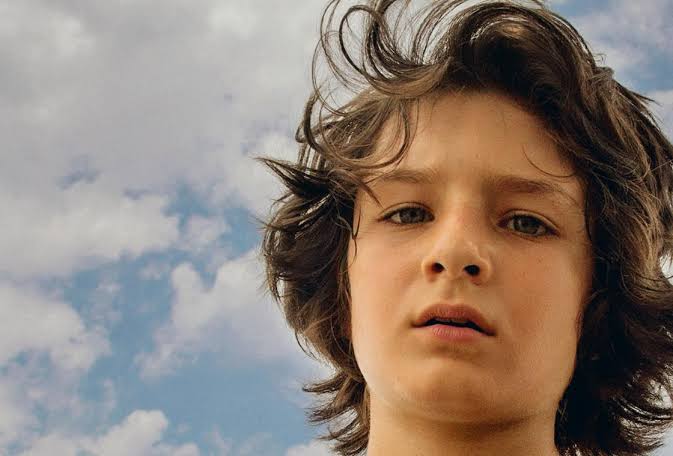 The beginning of a boy’s adolescence is distinguished by the film, bringing the most relevant facts of this turbulent period of human life, against the backdrop of the Los Angeles scenario of the 1990s. The ‘Mid90s’ is a true pearl of subgenus adolescence and childhood in cinema, bringing a sensitive story that makes no concessions by showing the doubts that permeate the central character. 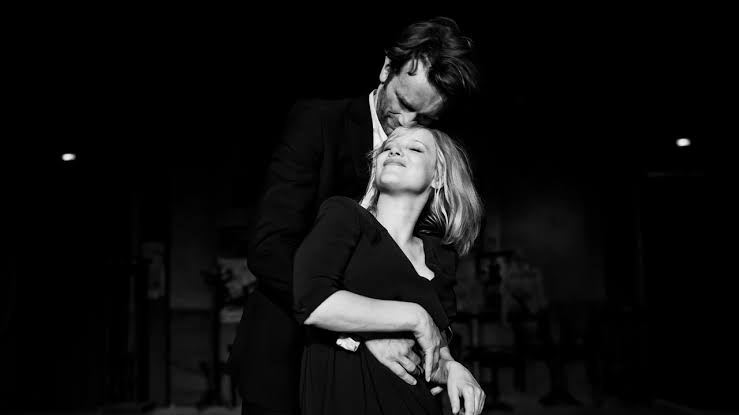 Taking shape during the 1950s in Poland, we will follow the story of a couple in love, capturing several moments of that relationship. ‘Cold War’, a film directed by Pawel Pawlikowski, works with the figure of time in its central characters, bringing us magisterial scenes to contrast all the atmosphere that the work proposes.