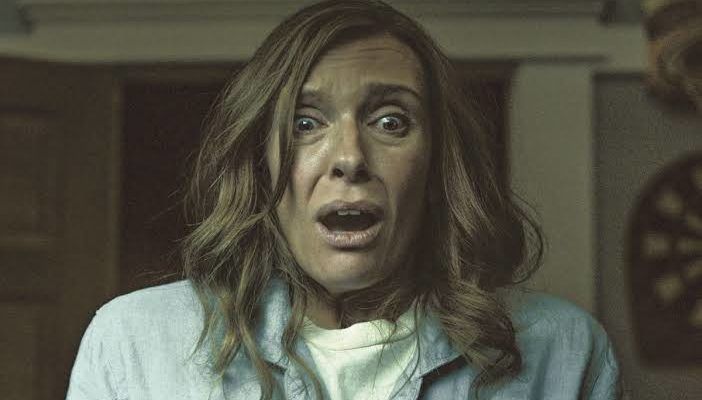 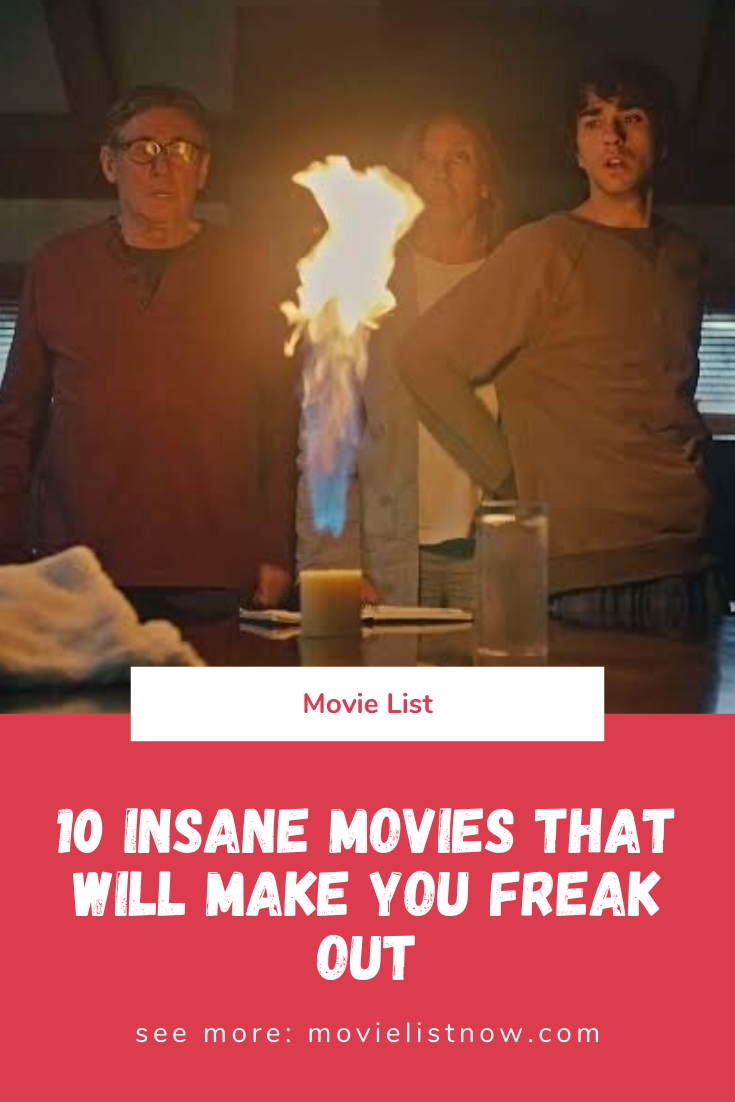 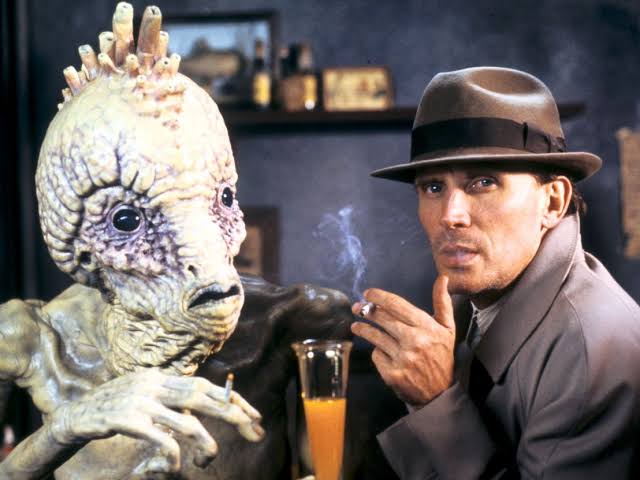 Strange in all its ways, the film works in its plot with the trajectory of an exterminator of insects who gets involved, by mere chance, in a great conspiracy that can cost his life. ‘Naked Lunch’ is the most peculiar work of David Cronenberg’s already unique cinema, nourishing positive and negative points, certainly worth watching.

After the death of her elderly mother and in a fragile situation of an illness, a woman, married and with two teenage children, begins to see the figure of her sad and disturbing past begin to surface again, making her life enter an inexorable self-destructive routine. A masterpiece of horror cinema and one of the greatest films ever conceived in the genre, ‘Hereditary’ is a cinema class. A film that leaves the viewer completely in love with what he or she is watching. Here, we won’t have the traditional “jump scares”, everything is built in a natural way, making our experience even more frightening. Of course, Toni Collette’s unparalleled performance in front of the protagonist is still worth highlighting.