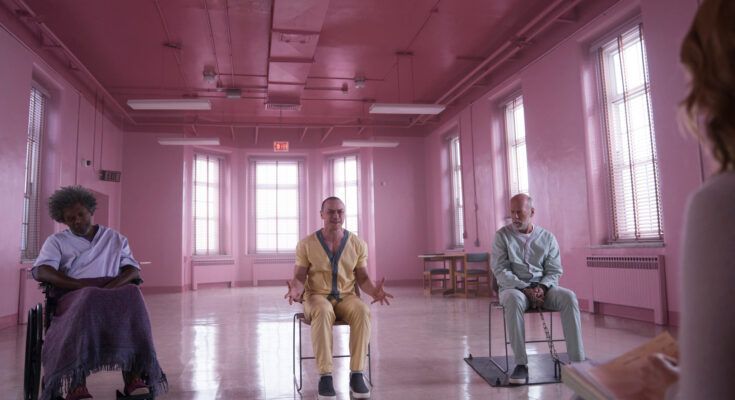 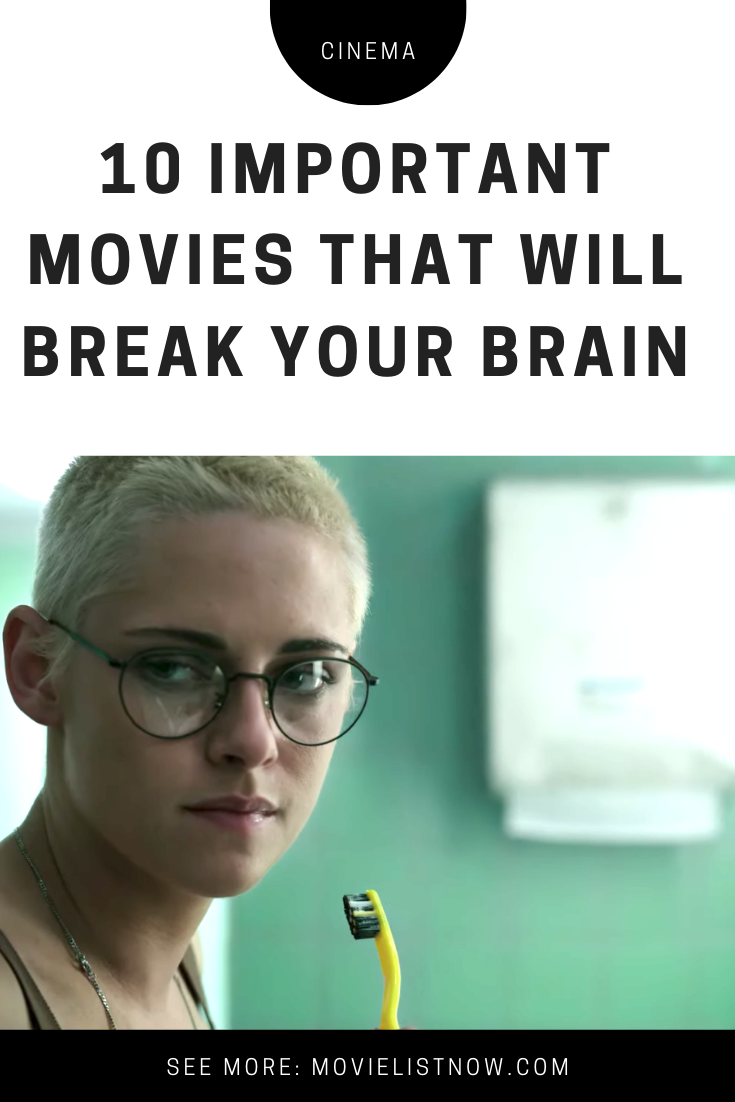 We’ve listed ten great movies that will break your brain. Below are challenging films in their central plots, bringing fascinating stories and characters that are recorded in our minds by virtue of the situations in which they are inserted. There are several themes approached by the films mentioned, ranging from the emotional conflicts that arise in an extreme situation of alien invasion to the hauntings that manifest themselves through photos. Let’s go to the list! 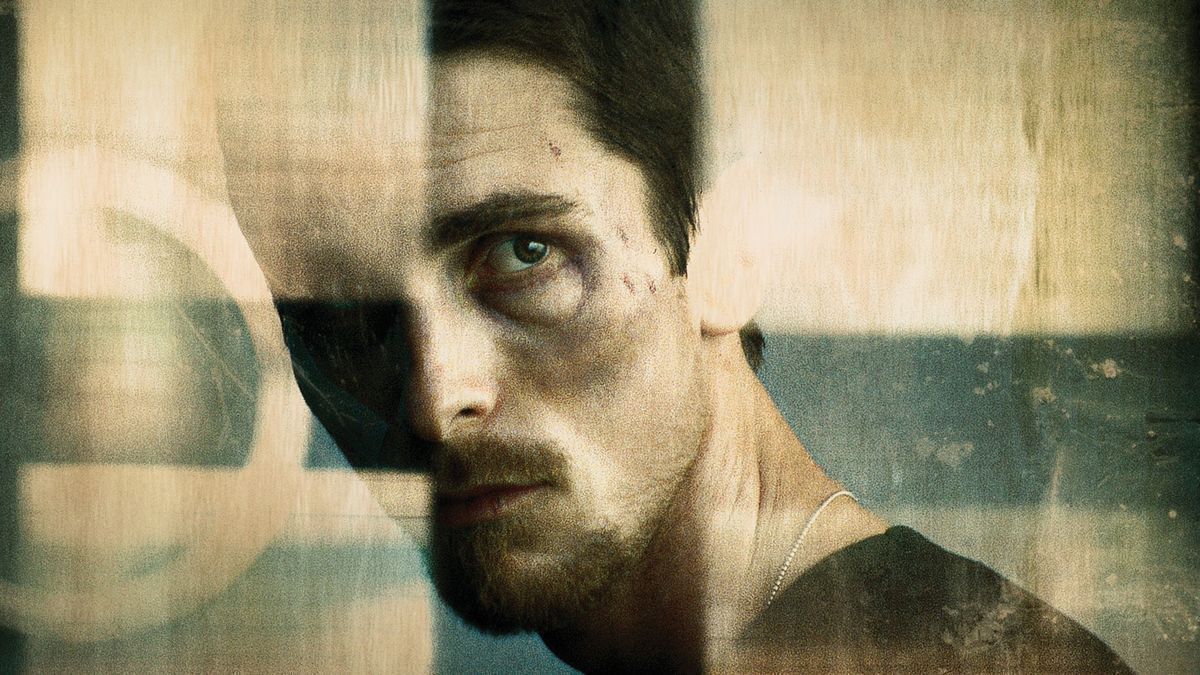 An ordinary worker lives with an insomnia that has kept him from sleeping for a long time. In the midst of this, he will notice his mental sanity being gradually affected, and his physical appearance will be completely affected. ‘The Machinist’ is that typical film that would be impossible to make without the presence of an excellent actor as protagonist. Here, the protagonist is Christian Bale, having an exceptional performance, even involving himself physically – the actor lost several kilos in the process to characterize the character – easily reaching one of the great performances of this century.