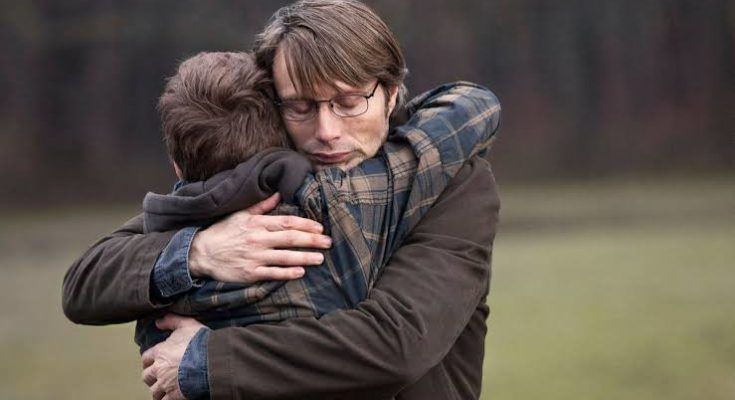 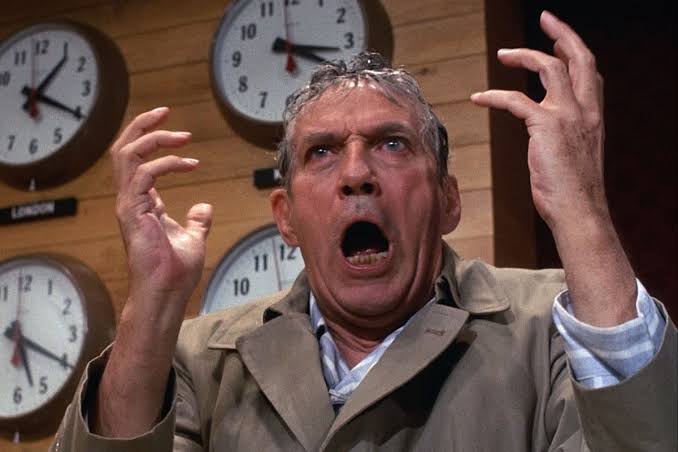 A veteran presenter of an American television channel suffers an exacerbated break with the standards ruled in his life, deciding to use his space in the media to distill extreme scores on his social siege, soon becoming a big celebrity for it. A masterpiece of the 1970s, ‘Network’ is impeccable from the first to the last scene, bringing to the viewer an intelligent plot that “hammers” several of the untouchable concepts of a traditional society. 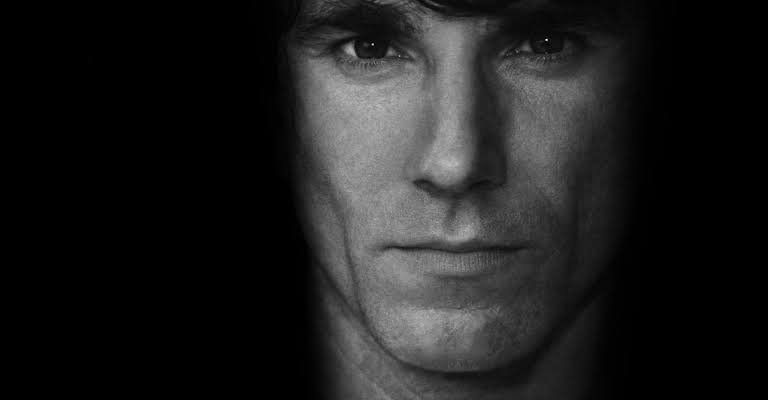 A young man is coerced by the authorities to admit participation in an IRA attack in the city where he lives after suffering several physical and psychological tortures, resulting in the imprisonment of him and his father. ‘In the Name of the Father’ is a film that demands a lot from its spectator, showing an emotionally heavy plot. The film also gives us the opportunity to see one of the most powerful performances of the 1990s.