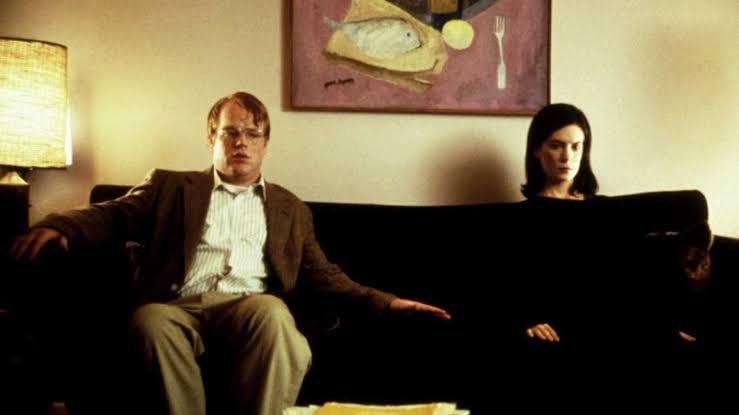 The film brings the lives of several distinct characters in their incessant search for happiness. Controversial, ‘Happiness’ makes explicit in his arc of characters the exact opposite of his title, with extreme situations, which challenge the social values considered as rules. A true masterpiece from the 1990s, which will certainly cause you some discomfort with what happens on screen. 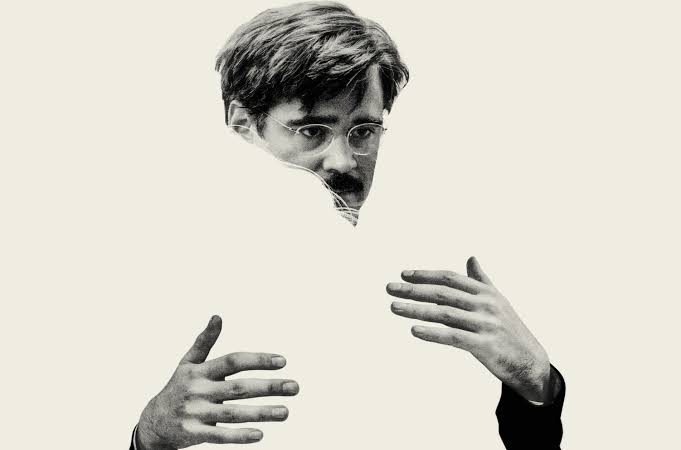 In the plot, allocated in a dystopian future, single people are forced to go to an isolated retreat in order to find, in a maximum of 45 days, a romantic couple, otherwise they are transformed into animals. As strange as its premise, ‘The Lobster’ is a unique film, giving the viewer a pessimistic view of the nature of human social relationships. A pearl of the great Greek director Yorgos Lanthimos.