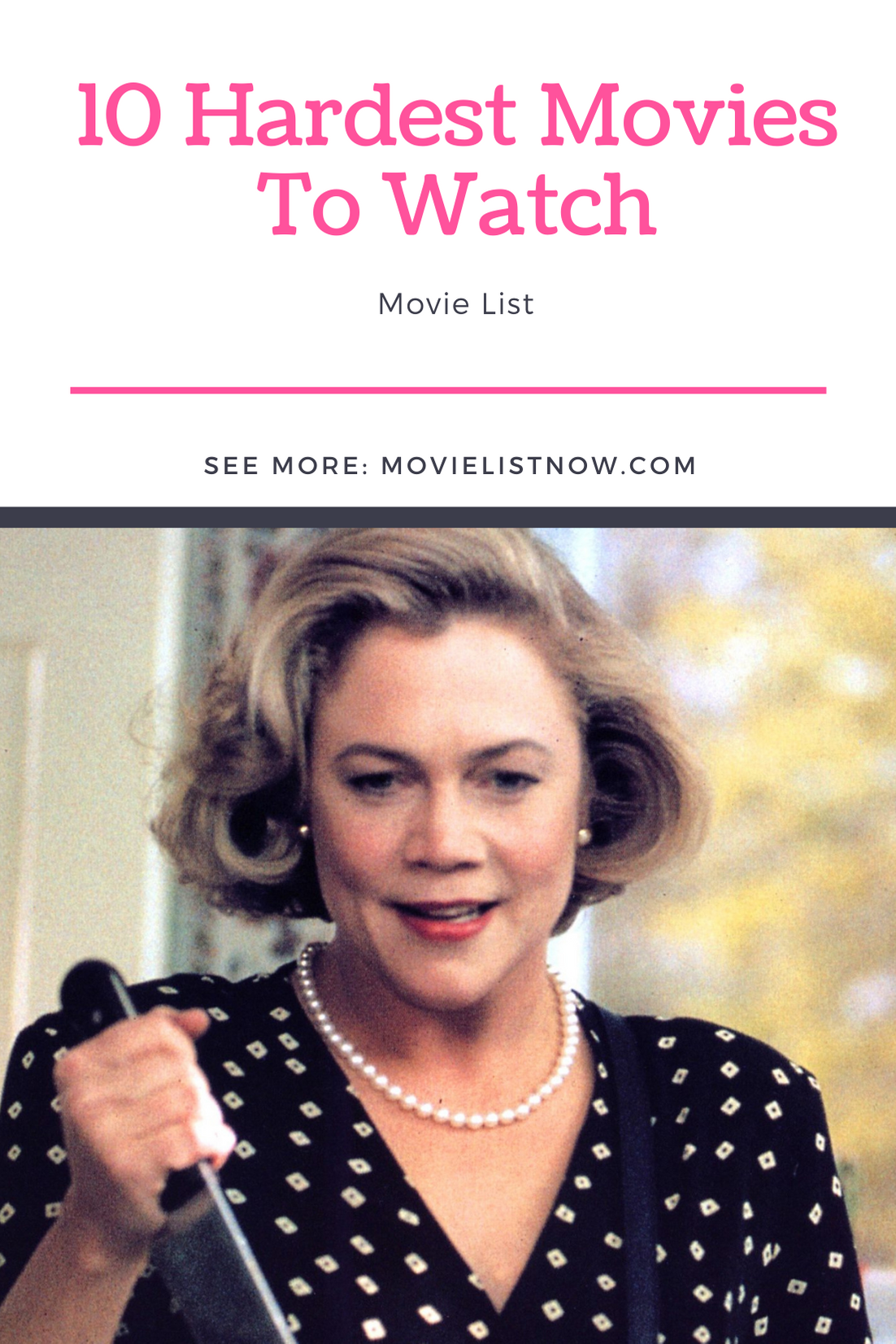 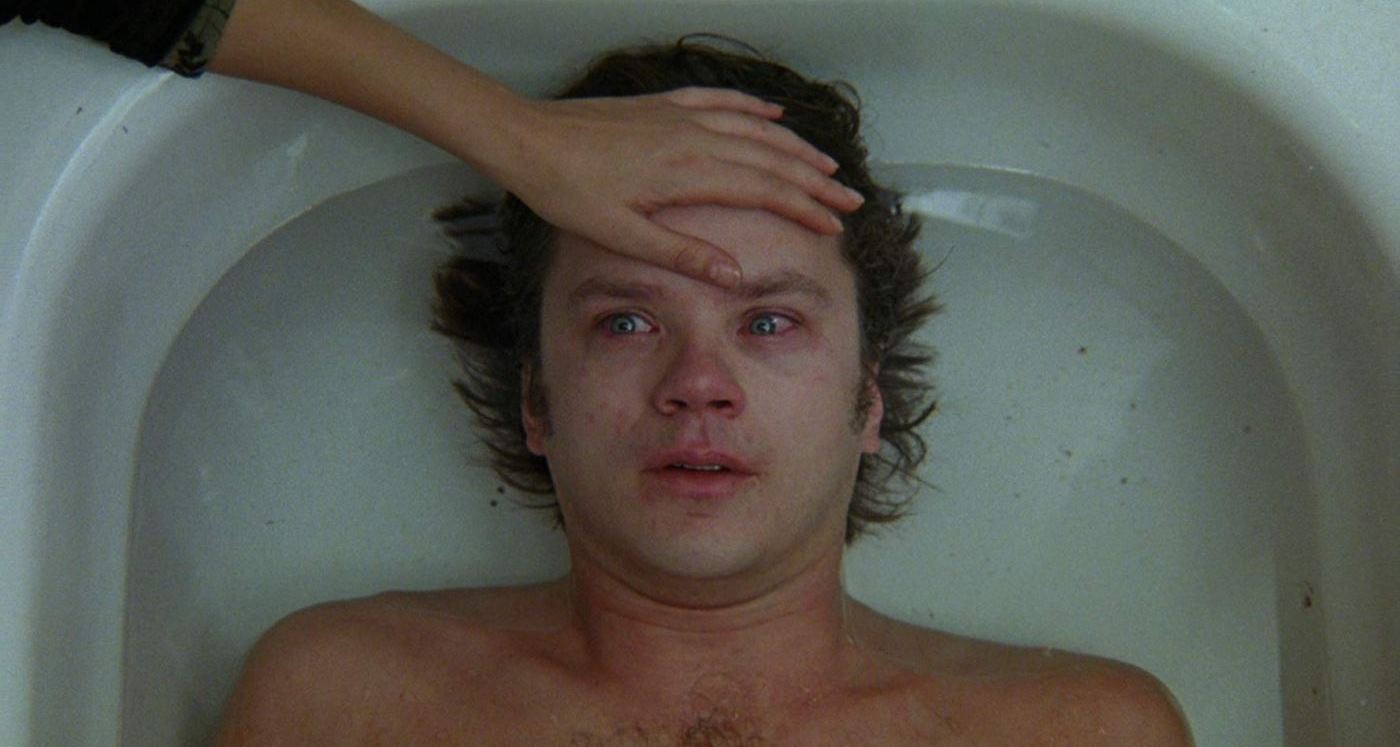 The film presents several random fragments of the life of Jacob, a disturbed Vietnam war veteran, showing all the intensity of his life, along with events that may not be real. The plot will vary between hallucinations and real events, without ever informing the viewer about what each one is. The cold atmosphere, emanating a feeling of helplessness, either in the character or in the spectator himself, manages to give all the necessary substance to the film. 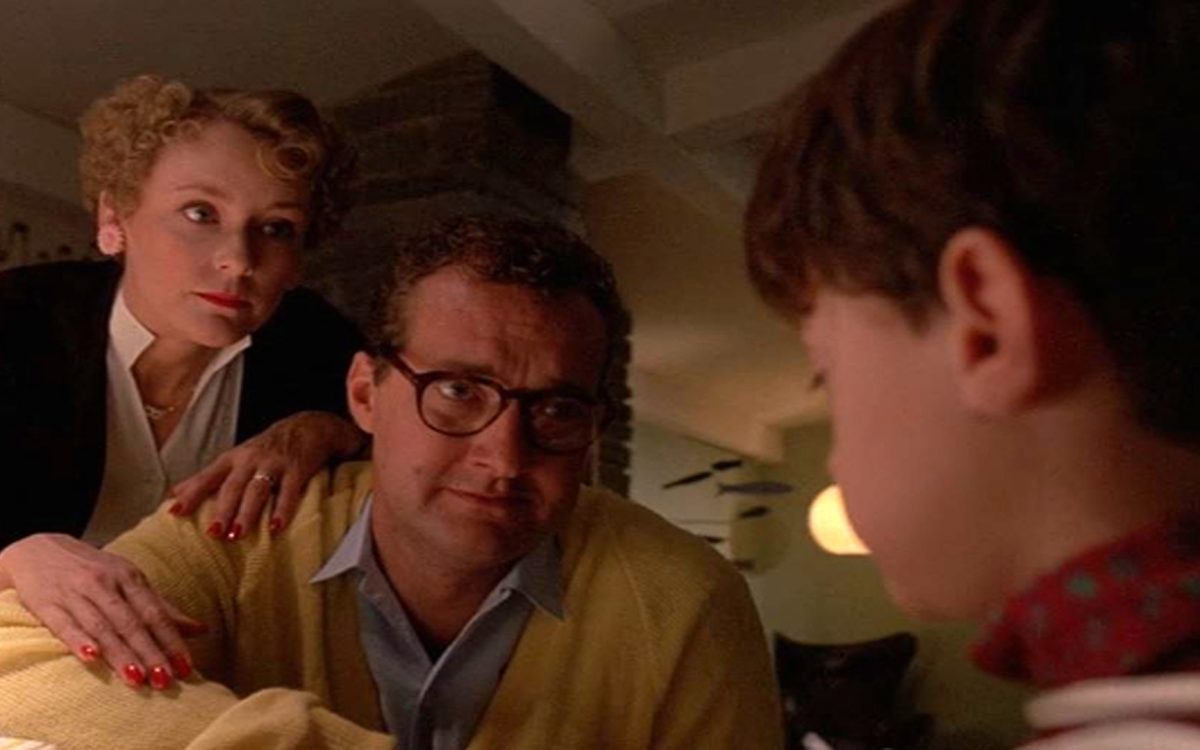 With the 1950s as a backdrop, the plot brings the daily life of an ordinary family, composed of the couple and a child in the final stages of childhood, inserted in a quiet suburban reality of the United States. The film gains its dynamism when the strange habits of their parents begin to make the boy paranoid, making him doubt the real identity of the two. Amazing in all its aspects, this film, little known and appreciated, is a delight to the cinephile looking for something different in the seventh art. A film that walks among the genres of comedy, suspense and terror in a unique way, working to fascinate every scene transposed. It is also worth mentioning the great performances of Randy Quaid and Mary Beth Hurt in front of the protagonists.