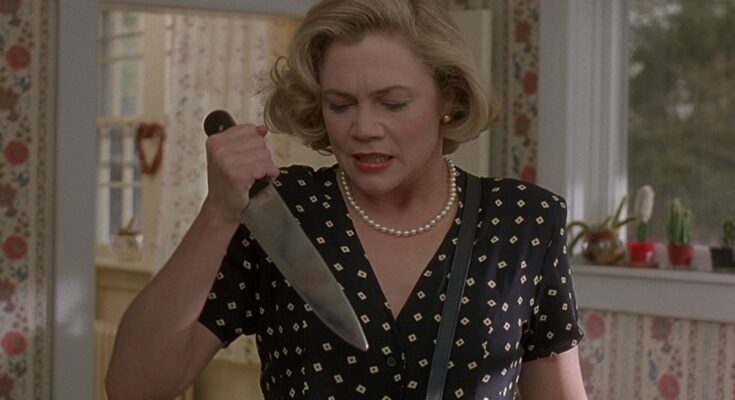 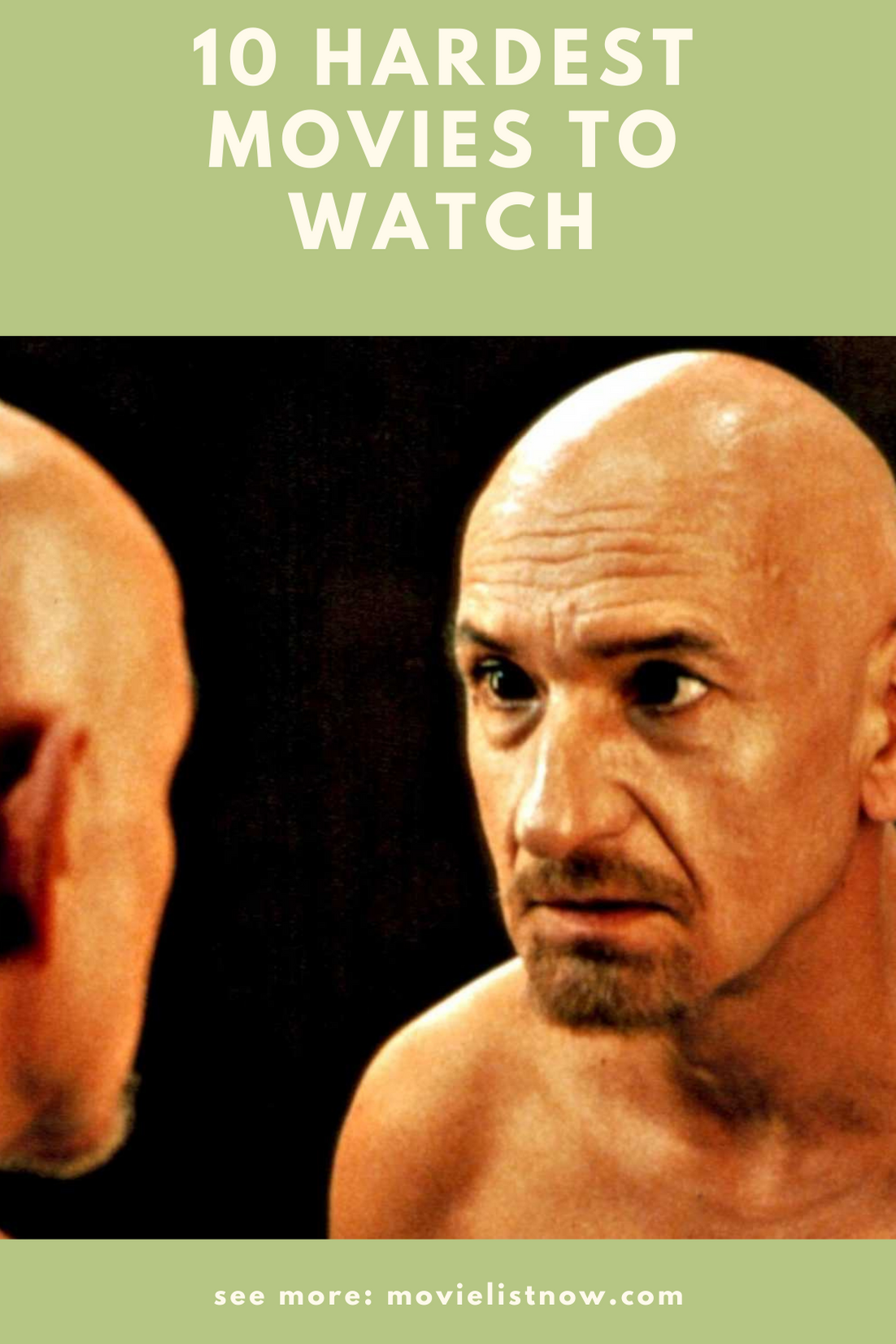 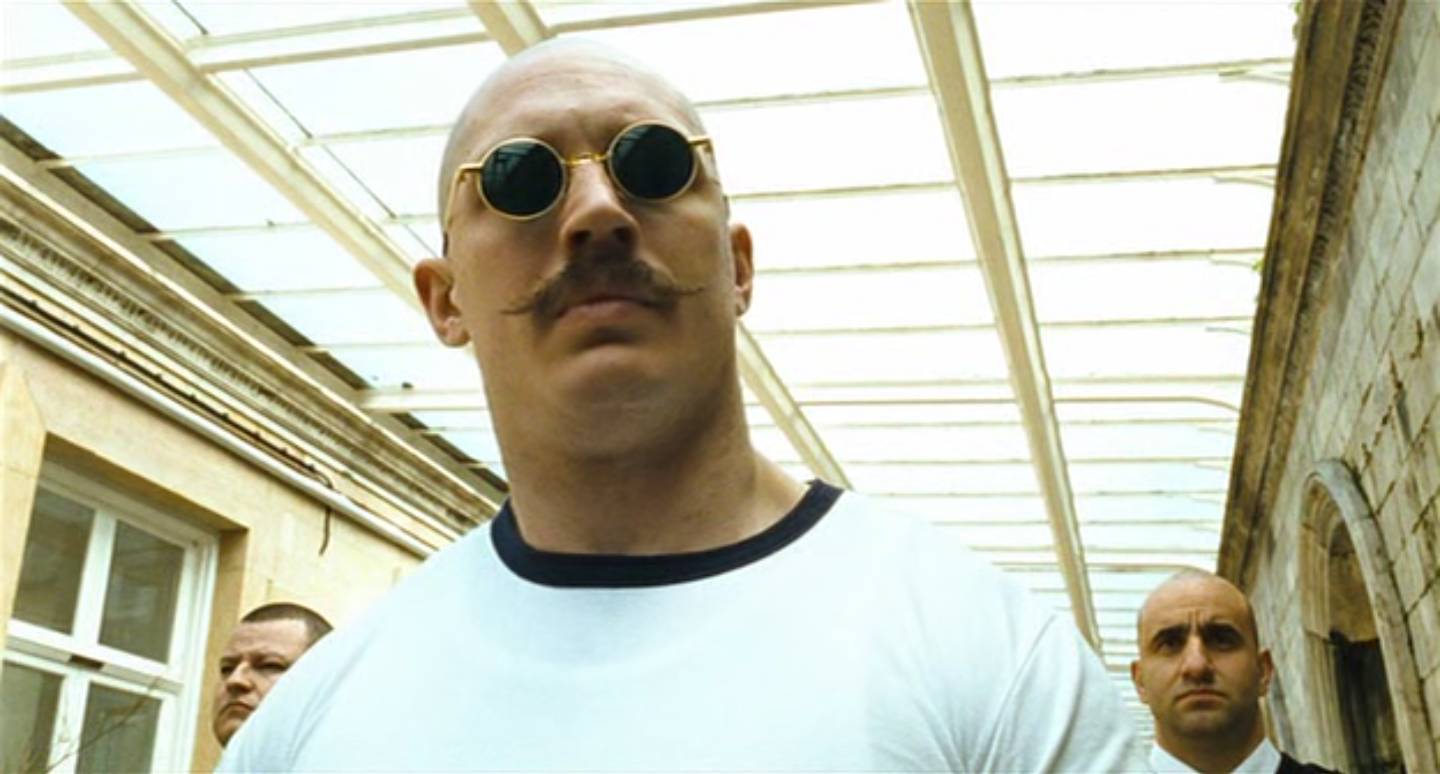 The film brings in its plot the turbulent coexistence between Michael Petersen, a violent and uncontrollable man, and the prison system of his country. Initially expected to serve only seven years for a robbery, the man ends up spending several decades in prison due to his extreme behavior, even representing a big problem for the prisons he passes through. Directed by Nicolas Winding Refn, ‘Bronson’ is a film that, like its protagonist, moves intensely, presenting the viewer with intermittent graphic violence. 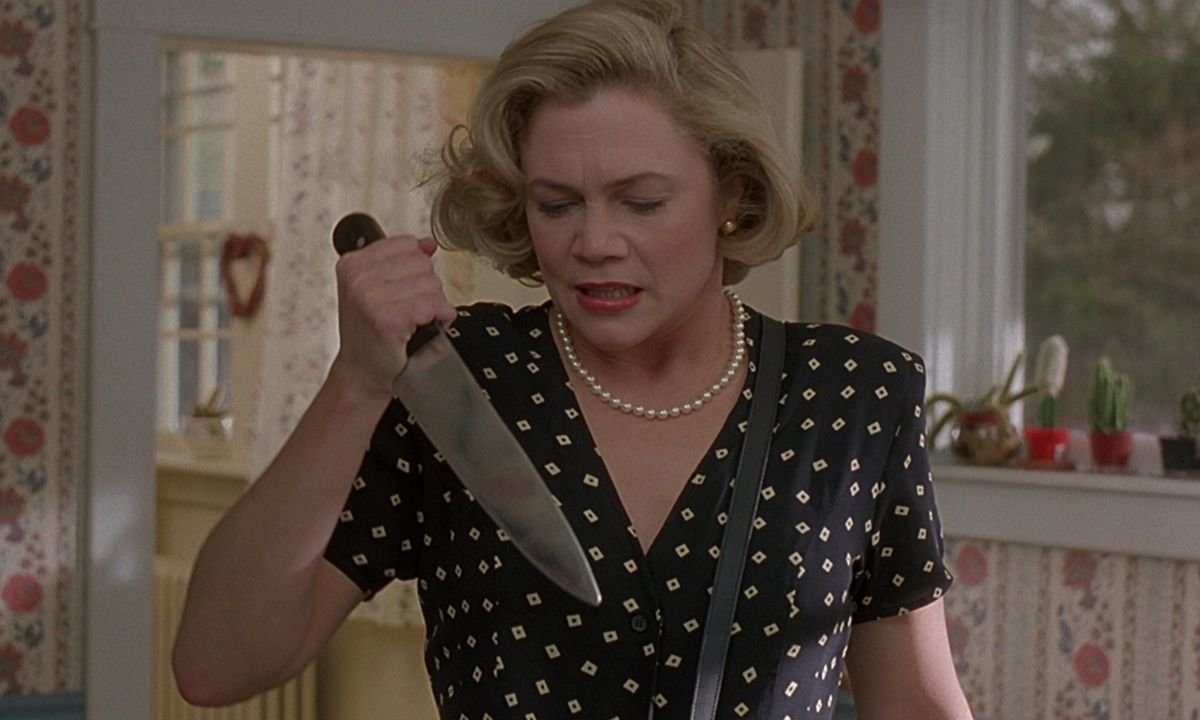 An ordinary housewife starts to show bizarre behavior for a few days. At the same time, strange deaths begin to happen in the neighborhood. What would be happening in that quiet and safe place? That’s what we’re going to discover during the 95 minute movie. ‘Serial Mom’ is a pearl of John Waters’ cinema, using an absurd story, a sarcasm inherent in each scene and an untouchable performance by actress Kathleen Turner in front of the protagonist.