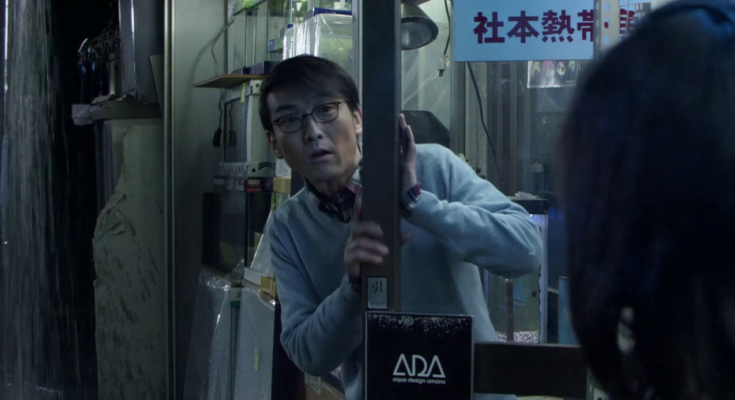 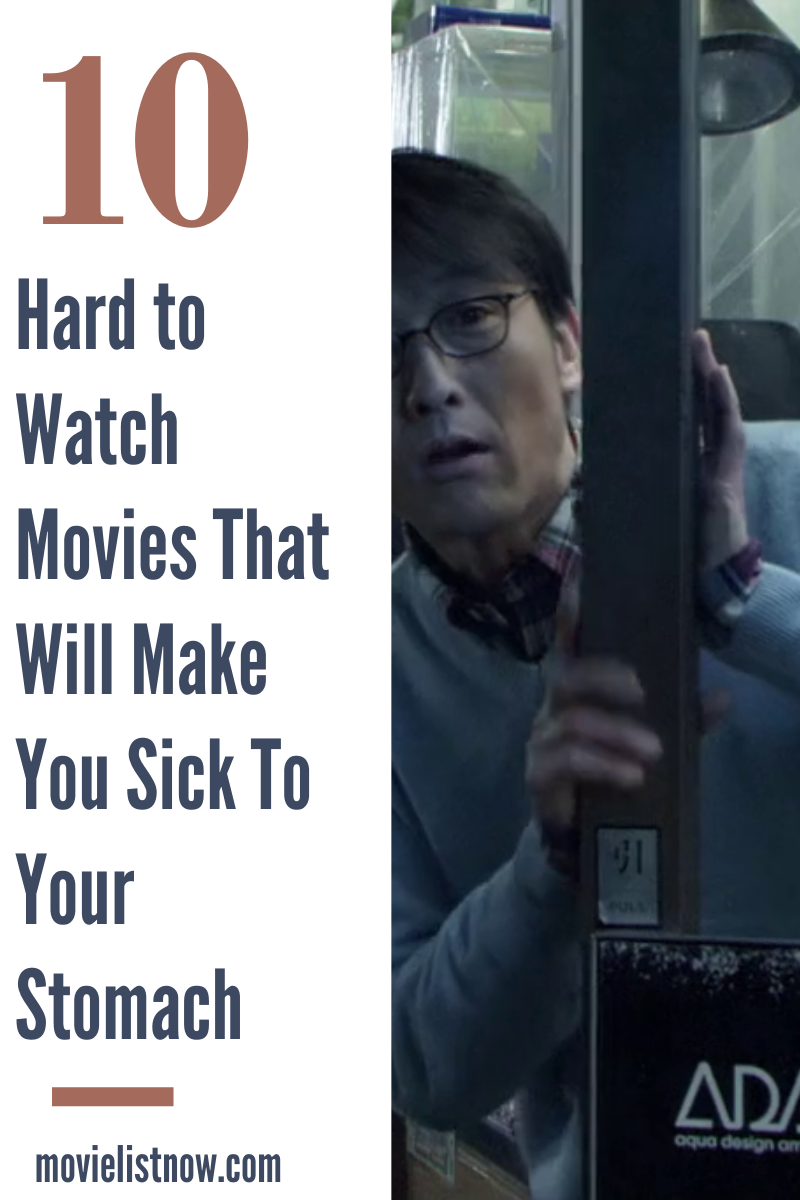 We have listed ten hard to watch movies that will make you sick to your stomach in this article. Below are some great films that challenge the viewer and always seek the most exacerbated route, whether in graphic or even psychological terms. It is also worth mentioning that all the films mentioned are not made for all kinds of audiences, requiring some attention before starting them. Let’s go to the list! 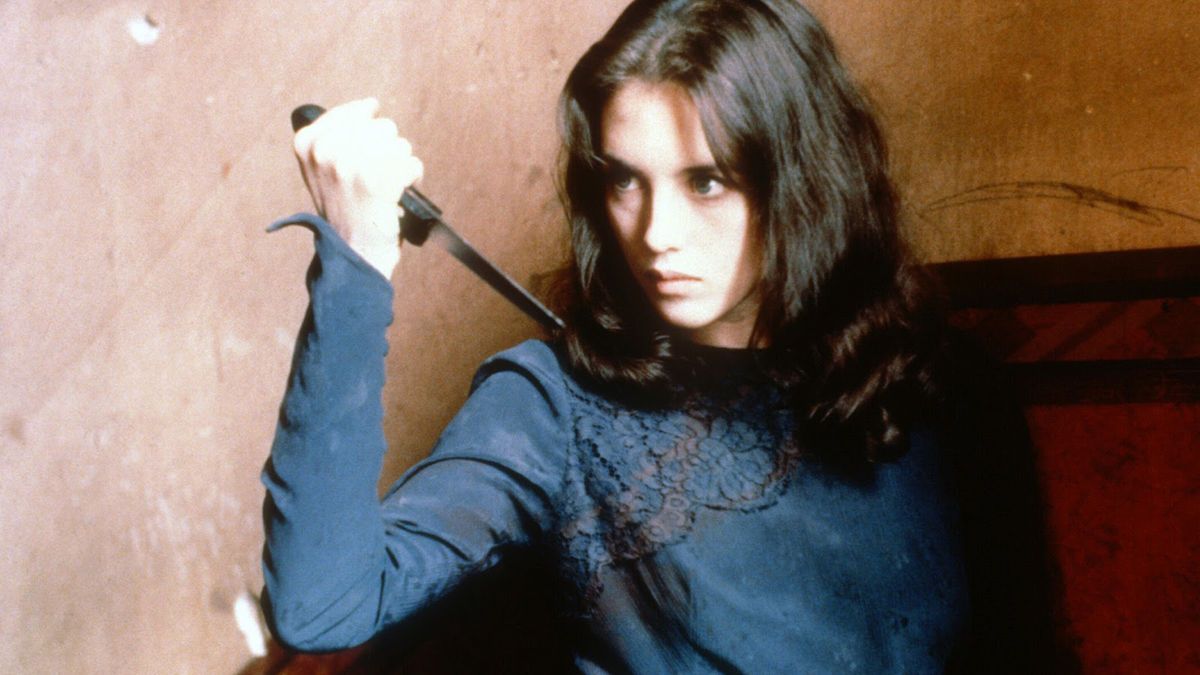