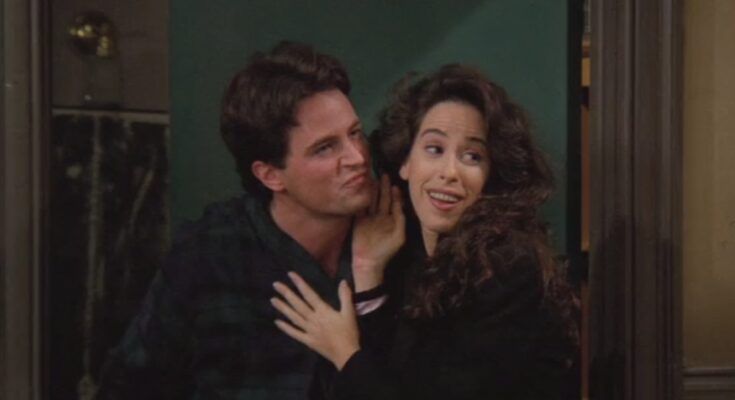 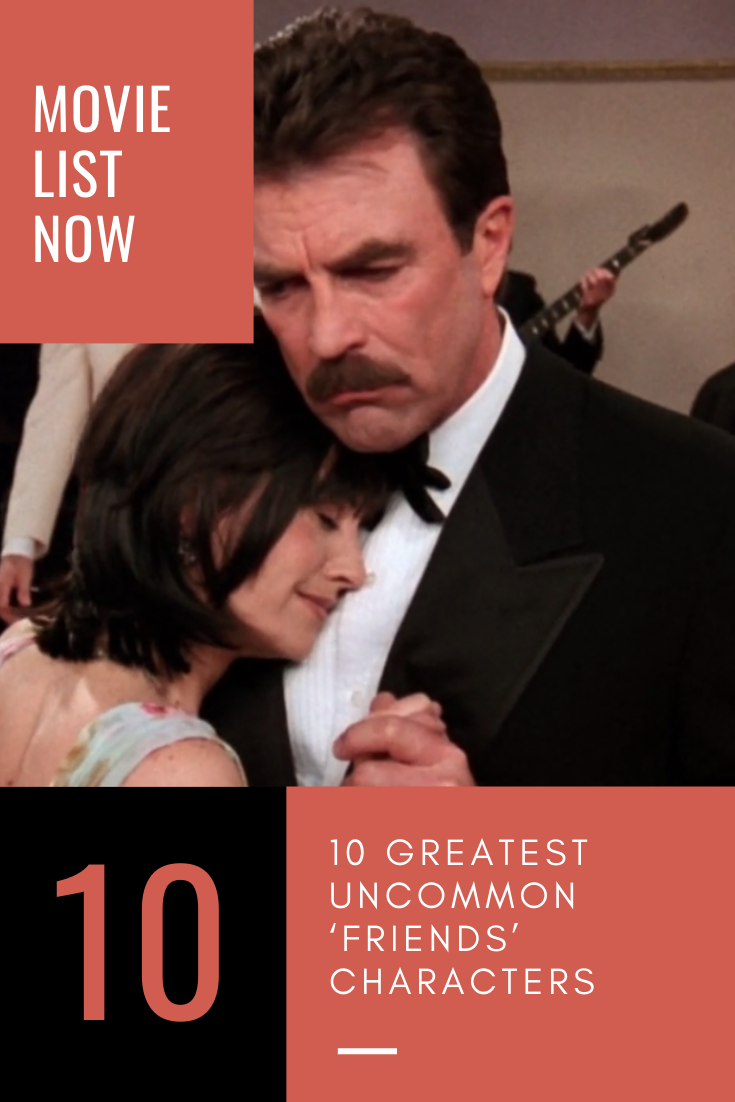 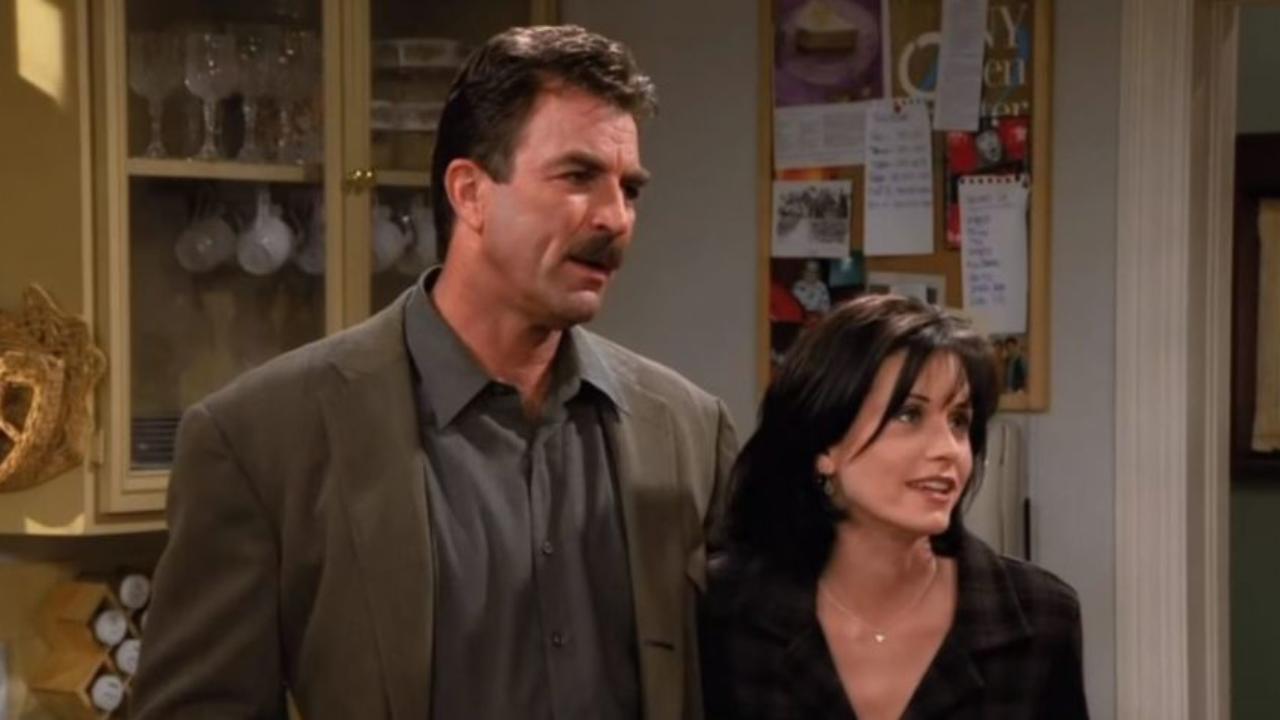 Certainly Monica’s most emblematic boyfriend after Chandler, Richard was a simply unforgettable character in the series, drawing on an irresistible charm. Among the most remembered episodes, we can mention what Richard decides to become Chandler and Joey’s “friend”, making them both copy his mustache and cigar. 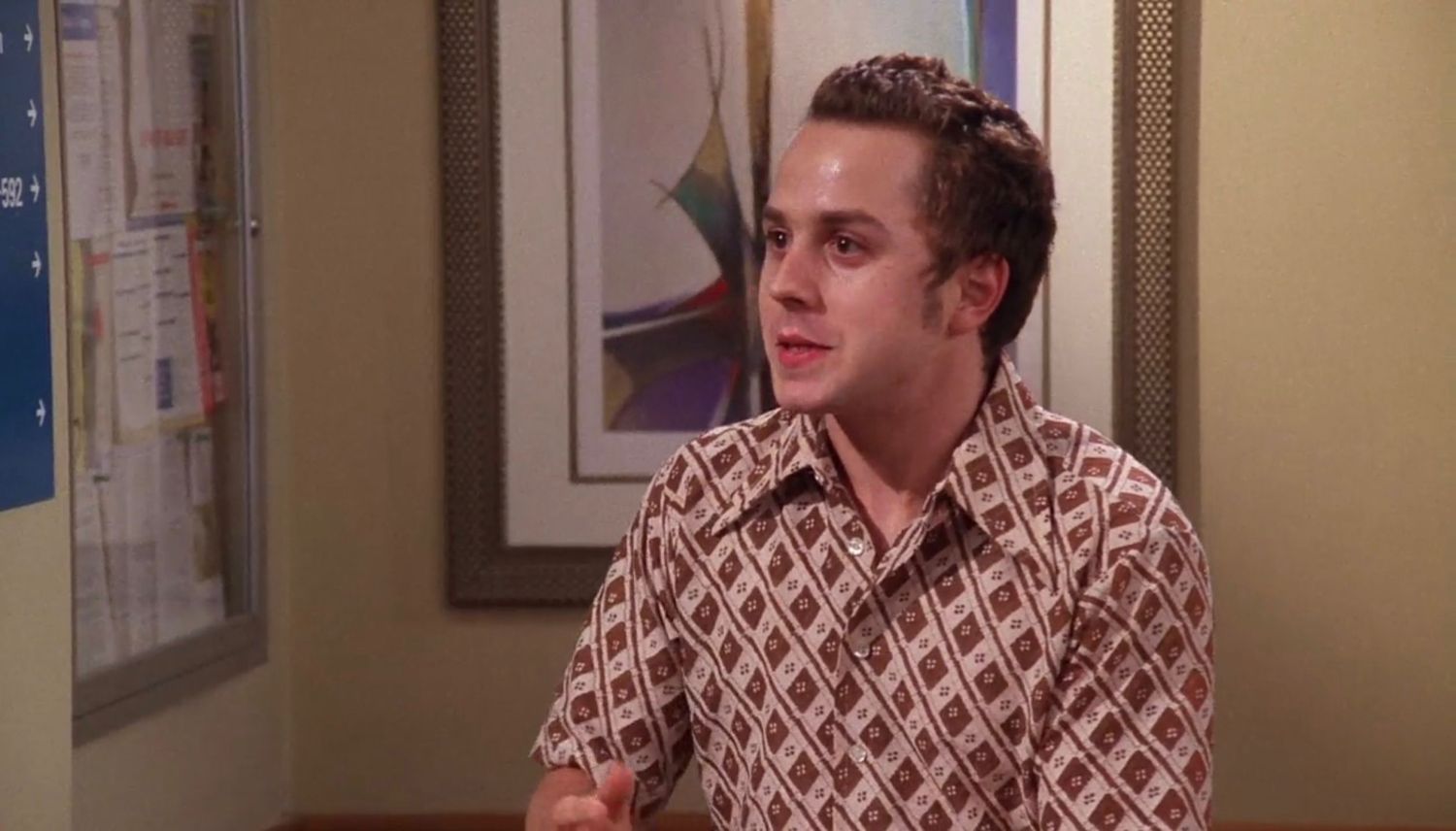 As strange as his older sister, Frank was marked throughout the series by hilarious appearances. Phoebe’s brother had several adventures, such as fighting with his sister’s co-worker, being the father of Phoebe’s triplets (yes, just watching to understand) and showing an unusual taste in burning things. 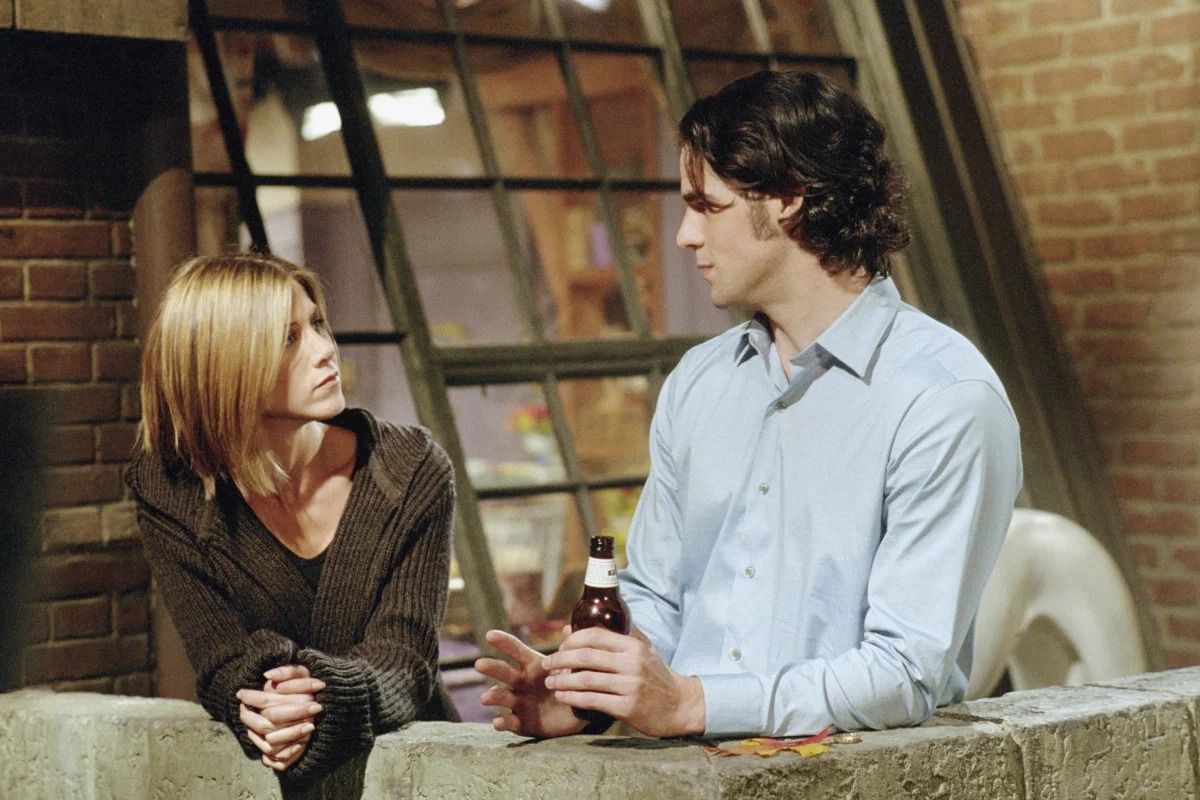 Rachel’s young and handsome boyfriend had his turn on the show. Despite a few episodes, Tag had his presence guaranteed in this list by his adventures with Rachel, among them the job interview where they met and Rachel’s not happy 30th birthday. 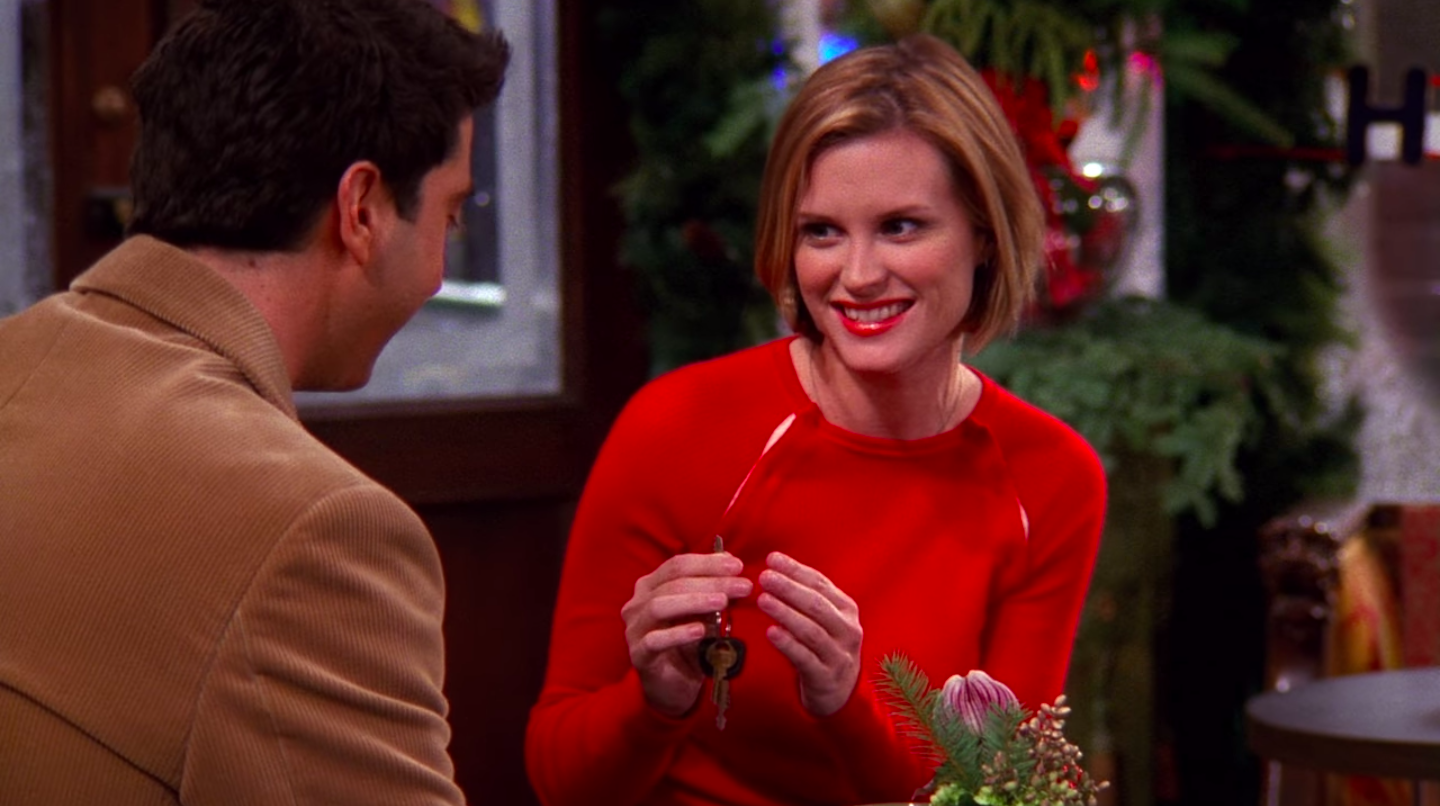 The time has come to talk about one of Ross’ girlfriends, our dear Mona. Calm, patient and extremely understanding, Mona put up with a lot of Ross’ stuff, let’s face it. However, the turbulent end of the relationship occurred when the girl did not deal well with the idea of Ross living the woman he had gotten pregnant.