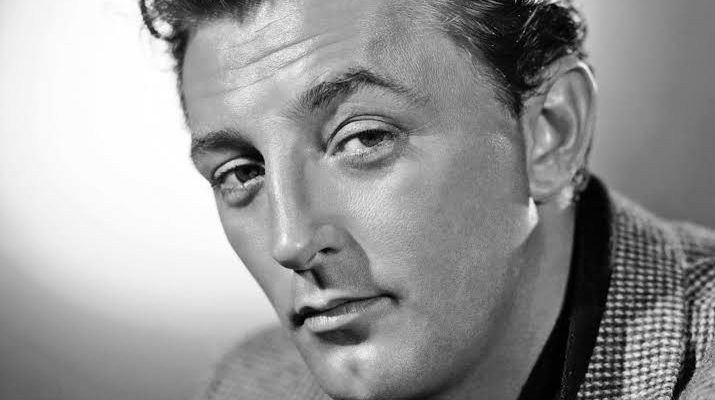 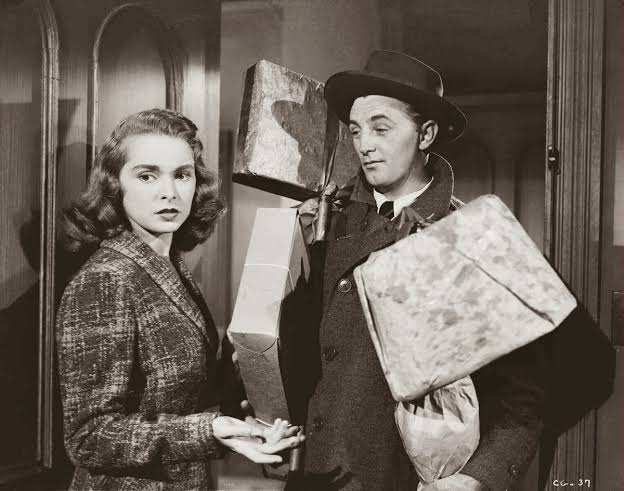 After causing the dismissal of an employee of a toy store in the middle of a Christmas holiday, a woman feels obliged to help the man. However, little by little, the woman begins to fall in love with the man, having to choose between his current partner and him. ‘Holiday Affair’ is one of the best Christmas movies ever conceived, using a simple but assertive story in its decisions. The duo, with the presence of Robert Mitchum and Janet Leigh, is the sphere that makes the film unforgettable, both with unretouchable performances. 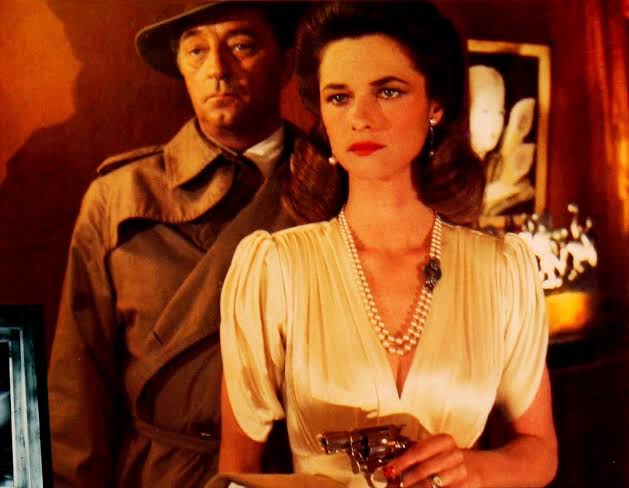 A private detective enters a new case, trying to find the girlfriend of a truculent man. In the middle of his investigation the detective will get involved in much more serious situations than he thought when he accepted the mission. Neo-Noir Pearl of the 1970s, ‘Farewell, My Lovely’ presents the best in the genre, with an irresistible atmosphere, a plot full of twists and turns, a characteristic nihilism in his characters and the presence of one of the greatest stars of noir cinema, the great Robert Mitchum.