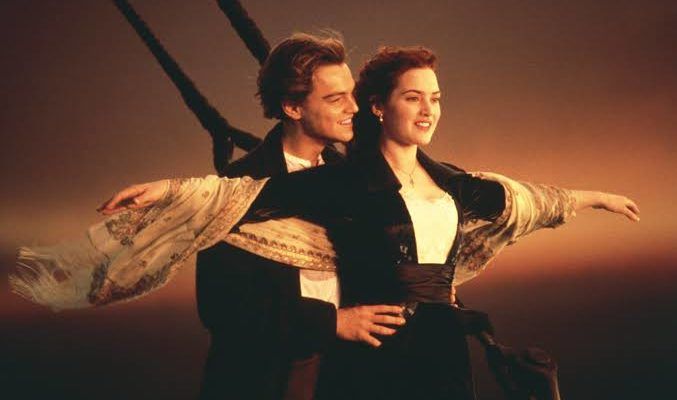 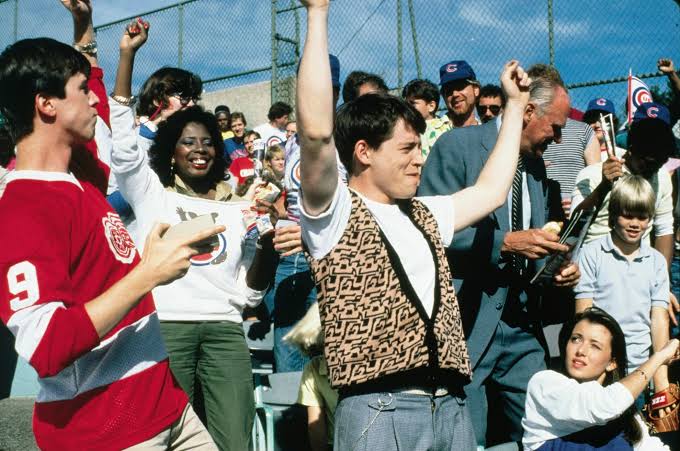 A teenager decides to take a day off from his school routine by pretending to be sick for his parents. On that day, the teenager will try, together with his girlfriend and a friend, to make the most of each situation he faces. A classic of the 1980s, directed by legendary John Hughes, ‘Ferris Bueller’s Day Off’ is much more than a typical teenage film of the decade, offering strong philosophical constructions and creating an uncommon look at what human life is all about. 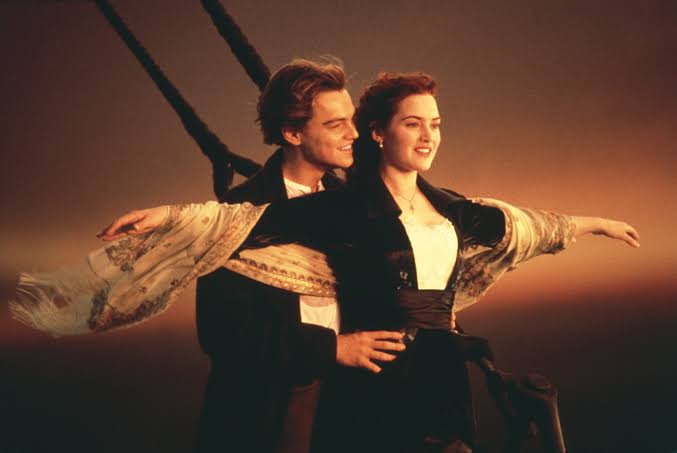 On a trip to inaugurate the gigantic and imposing ship Titanic, a committed young aristocrat falls in love with a poor young man and begins a forbidden romance with the boy. The film gains its substance when the ship hits an iceberg, endangering the lives of all passengers. James Cameron’s masterpiece, ‘Titanic’ goes beyond the mere definition of popcorn film, with fabulous special effects, a productive cast, an unforgettable soundtrack and an agile and assertive script.